Part of the journey is the end. 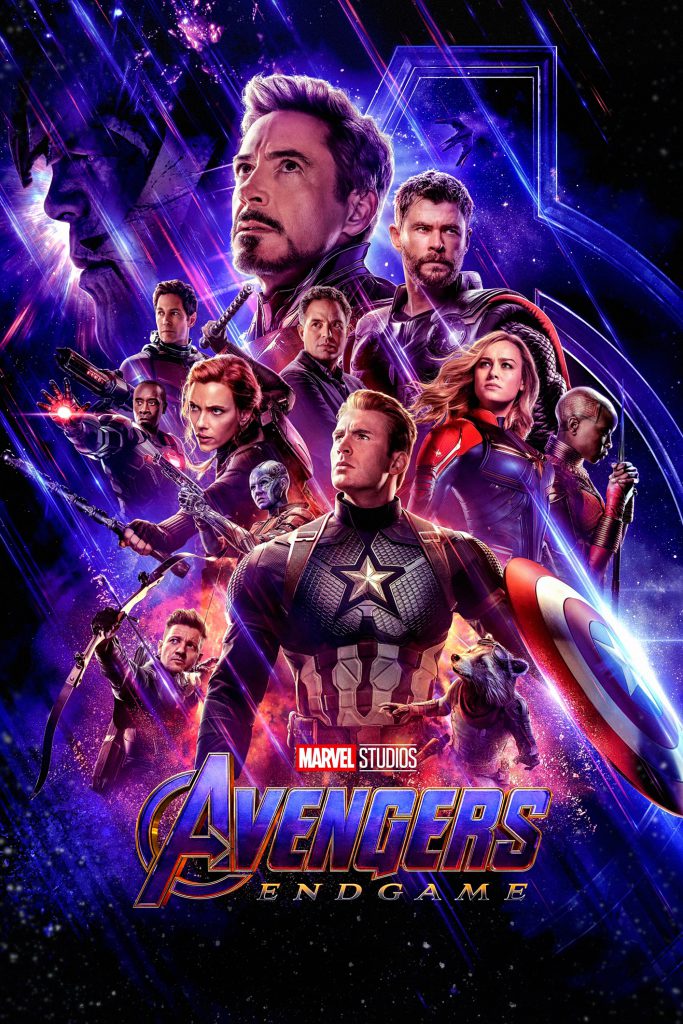 I squandered all my chances to see Avengers: Endgame when it was in the theaters.  But, I still felt obligated to watch this big screen epic film.  Avengers: Endgame is the massive conclusion to the Avengers: Infinity Wars, the war that was so devastating to the Marvel Cinematic Universe (MCU).  So, I watched on a big screen at home in 2-D, I know, stupid, I missed the 3-D, the Imax and the 4DX formats.  I treated this like a mandatory thing I had to do. So, I squeezed in 3 hours and started watching.

As soon as Dear Mr. Fantasy, by Traffic started playing I was hooked.

“Dear Mr. Fantasy, play us a tune
Something to make us all happy
Do anything, take us out of this gloom”

I sat there for the entire 3 hours and I don’t think I even moved.

After the first 10 minutes you were up to speed and you realized where this was heading.  Avengers: Endgame gathered all the loose ends and headed straight into conflict.  It was very well done, flowed nicely and had its usual comedic moments. The film made a very complicated time travel scenario make sense (if you didn’t think about it too much). 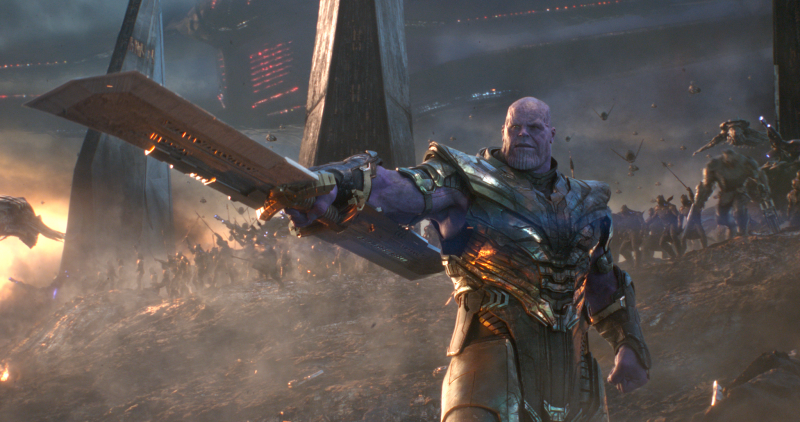 I don’t usually comment on acting in a CGI movie – screaming a word or two at a green screen is not acting – it’s a paycheck.  The usual characters, Ironman (Robert Downey Jr.), Captain America (Chris Evans), The Hulk (Mark Ruffalo), Black Widow (Scarlett Johansson), Hawkeye (Jeremy Renner), and Thor (Chris Hemsworth) had the biggest roles.  All the characters sounded and acted just like all the other MCU films they have been in.  Although, Thor did do some acting since his character gained a bit of weight and developed a dependency, at least for while.

Of course, the CGI is the best in the world and all you can do is sit back and appreciate the marvel of the Avengers: Endgame epic film.

What struck me the most was how large the cast was and how well this film showed the magnitude of the MCU.  At one point all the cast listed below lined up and the camera panned over the entire Marvel Cinematic Universe, it was an incredible CGI scene.

I’ll just end this with a cast listing and say it was a very enjoyable trip through time. 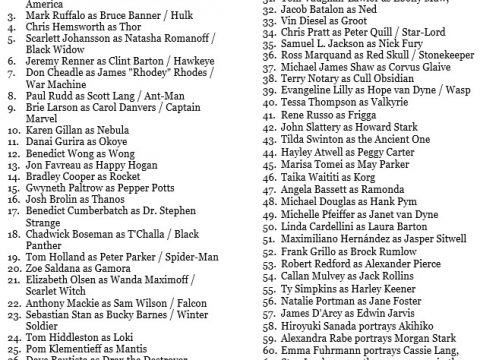 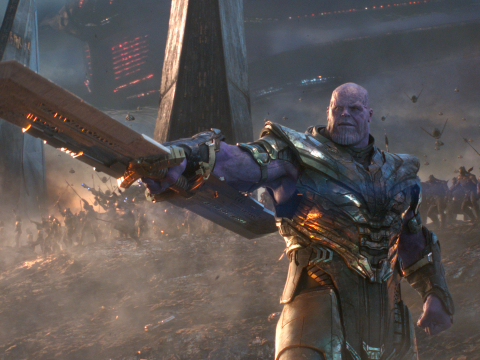 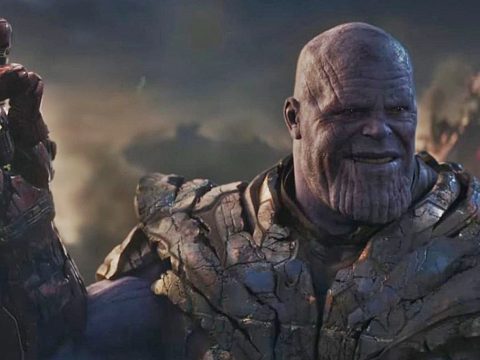 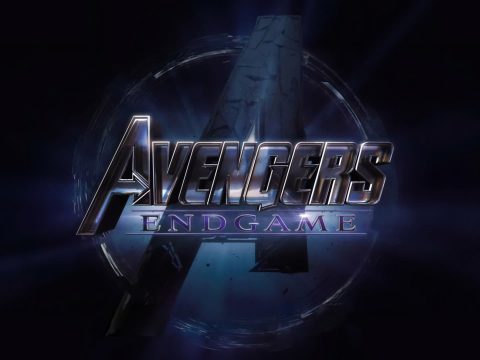 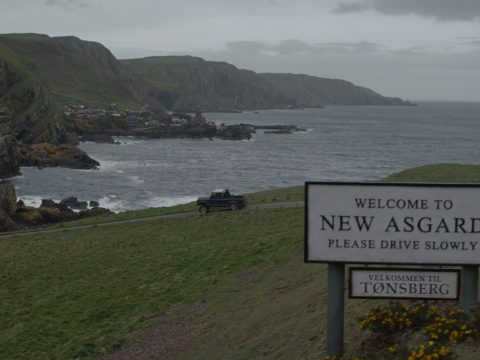 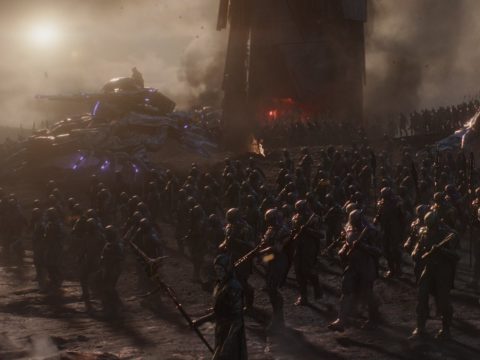 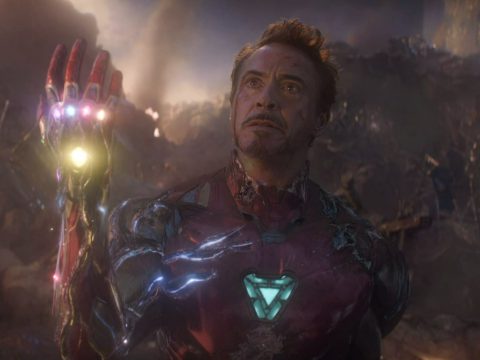 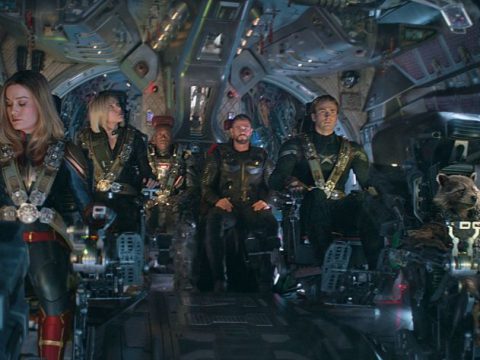 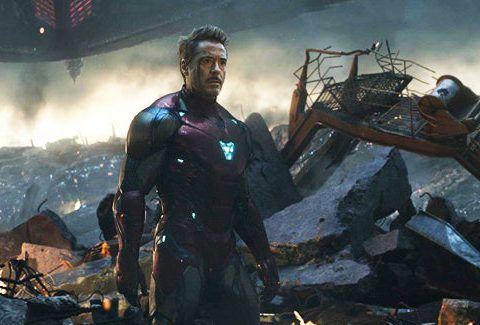 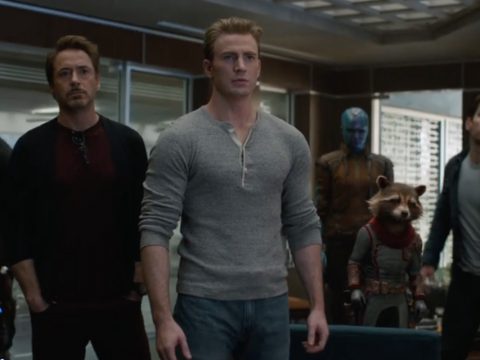