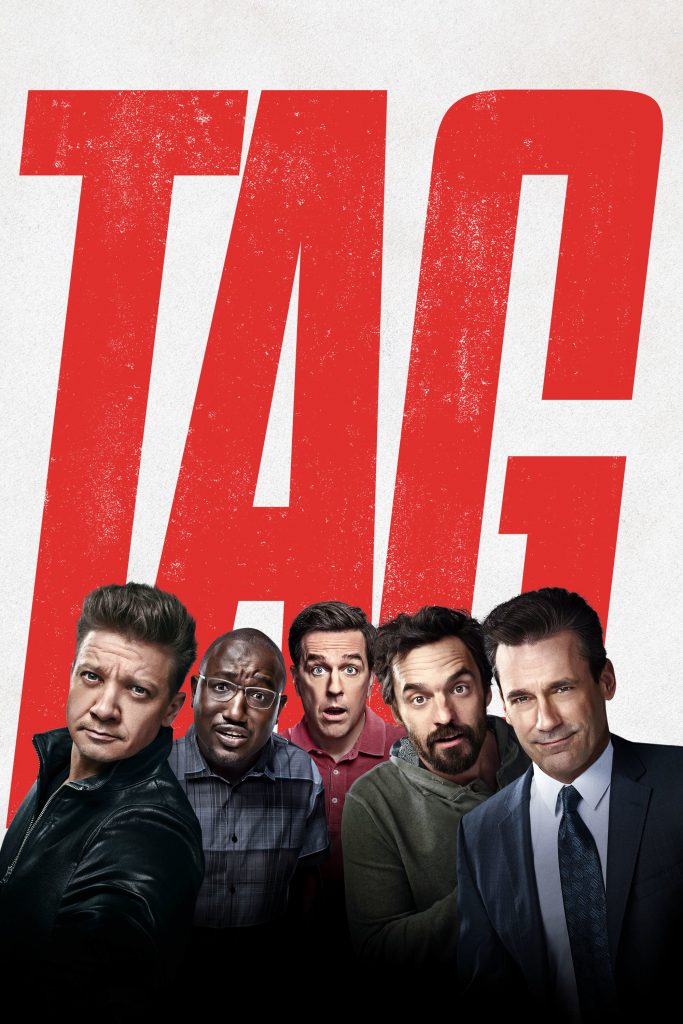 Someone asks you to write a screenplay about a group of guys who have been playing Tag for 30 years (base upon an article in the newspaper). You say, sure I can do that. You put together a good script and hire a bunch of actors (there are over thirty actors in this movie). Pay a bunch of well known likable actors to play the lead, but, for gods sake, they are playing Tag. A childish game where, if you can remember, you would run around for maybe 5-minutes until you got fed up with the game and did something else, something better, like kick-the-can, or hide-and-seek (these are the same games but you actually have to kick the can to win). But these five guys have been playing Tag for 30 years. May is the month to play tag. 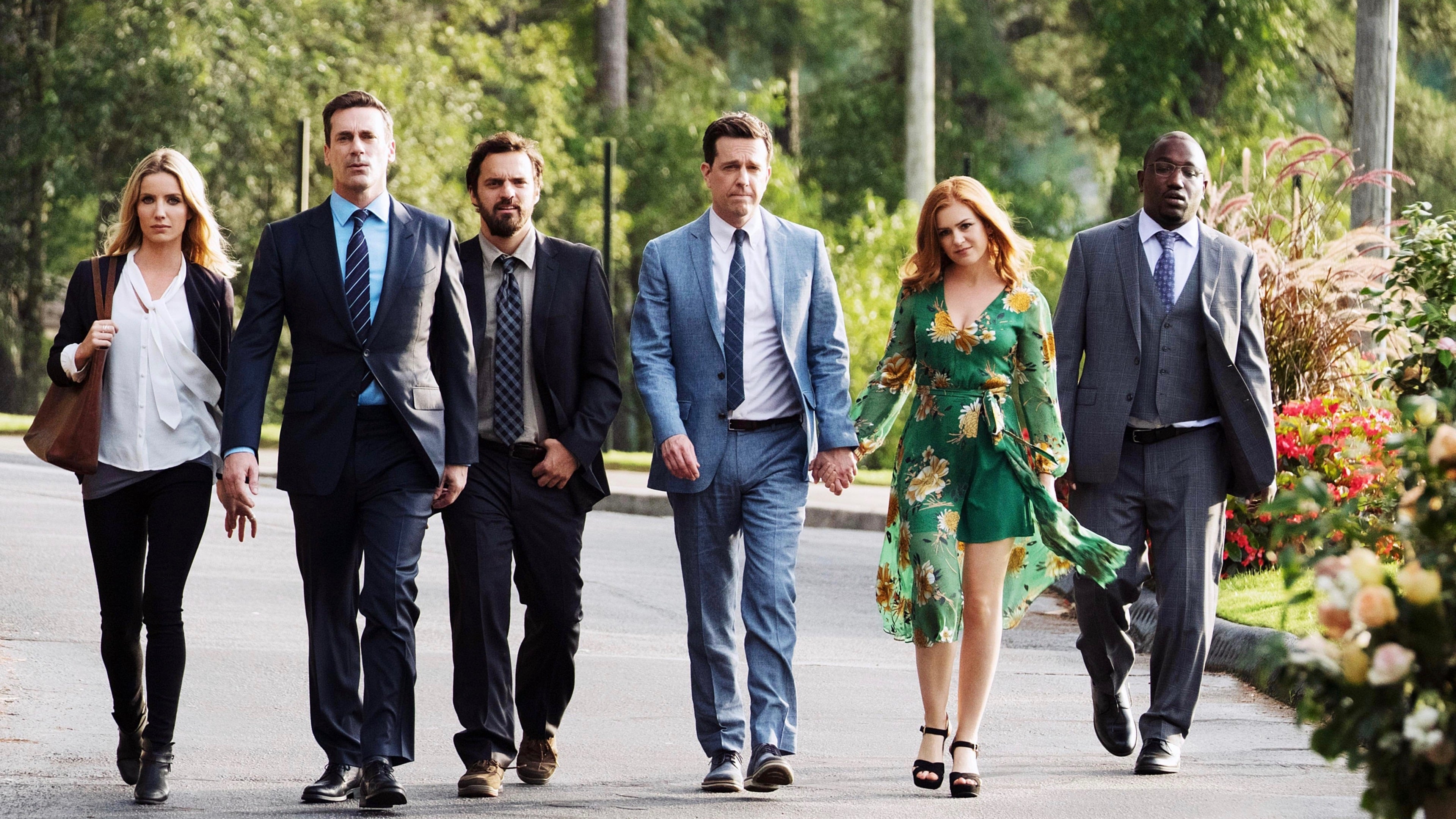 The five guys are Ed Helms, Jake Johnson, Hannibal Buress, Jon Hamm, and the never tagged, Jeremy Renner. The whole intent of the movie is to tag Jeremy Renner’s character, who seems to have CGI abilities (he actually does). The film is amusing, fairly cornball, and sometimes R-rated funny. Tag manipulates you at the end to get you feeling sentimental about your friends.

This movie should have been a guys movie, you know, even cruder and more insulting. But they added some female characters to make it more marketable. There is a female reporter, Annabelle Wallis, following along to observe the CEO Jon Hamm who adds and does absolutely nothing while wearing business casual. Leslie Bibb, the bride, who is accepting of the tag game but trying to control the child-like madness so she can have a May wedding like her mother. Rashida Jones, an old girlfriend of the stoner Jake Johnson, why is she even in this movie (?). Although, Isla Fisher who plays Ed Helms’s wife is obsessed with the Tag game and is crazy good.

Tag culminates in an event that brings everyone to the hospital for a sentimental scene. The true meaning of tag is explained. However, this final scene quickly becomes silly and cornball like most of the movie. Many funny scenes make you laugh, some sentimentality, but it still remains a bunch of guys playing tag. 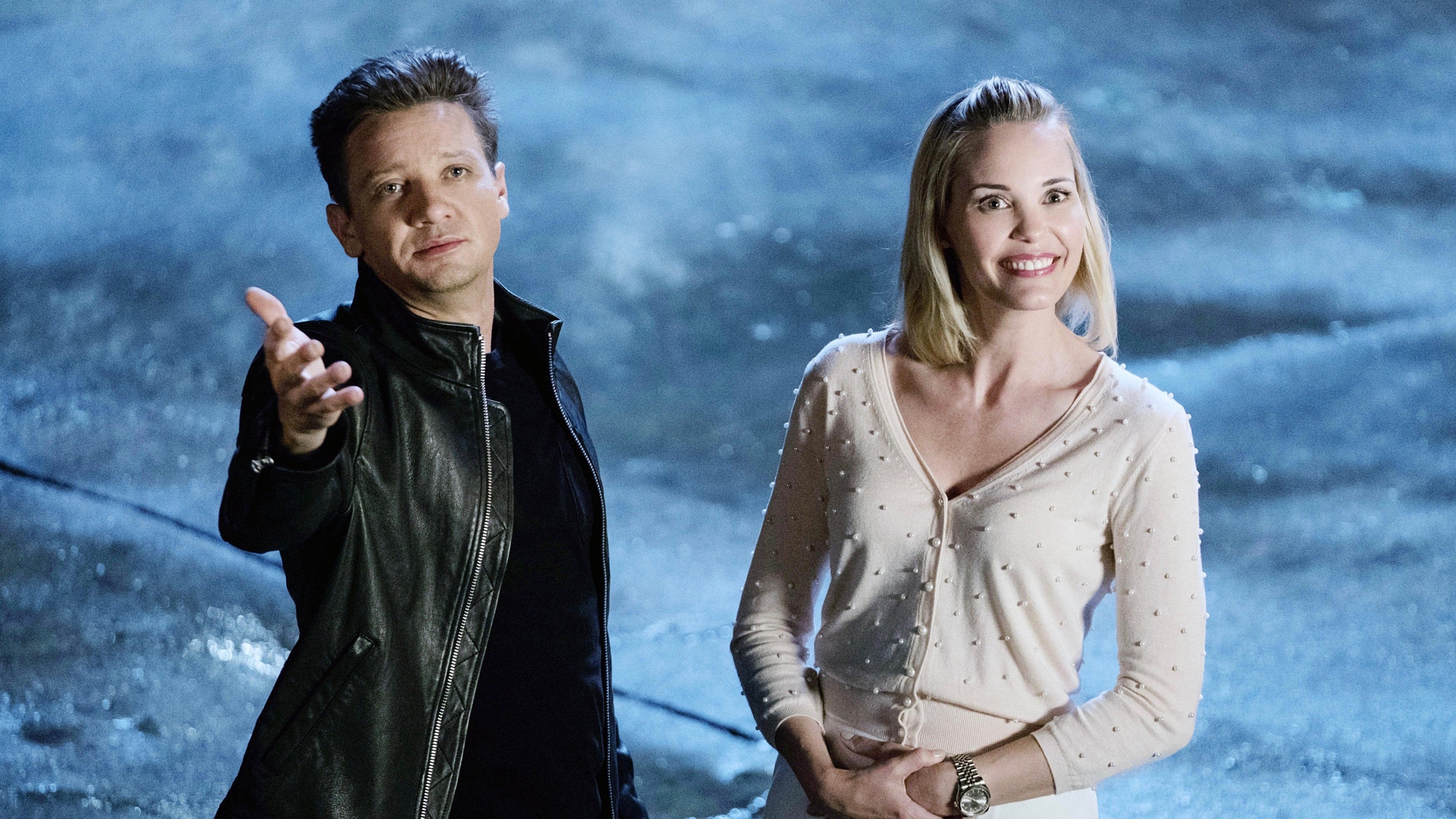 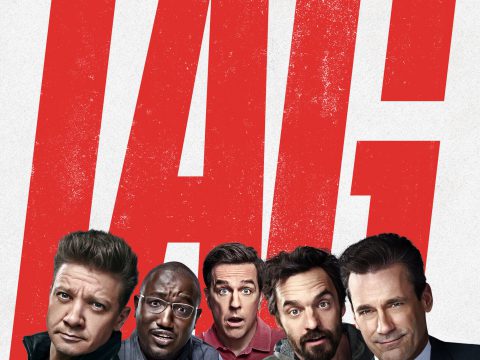 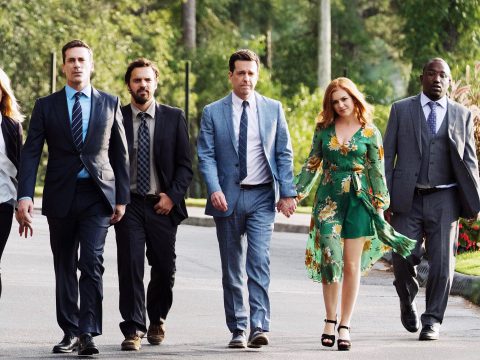 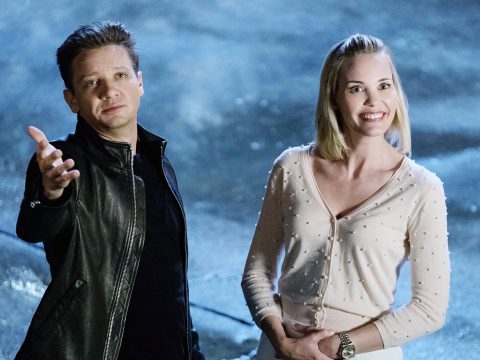 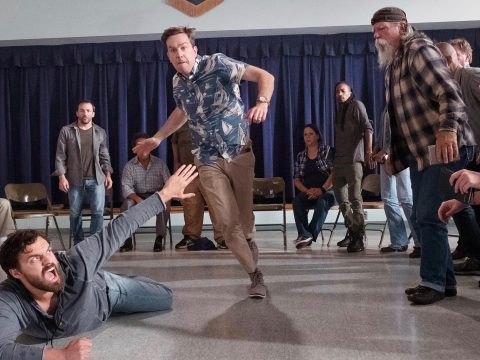