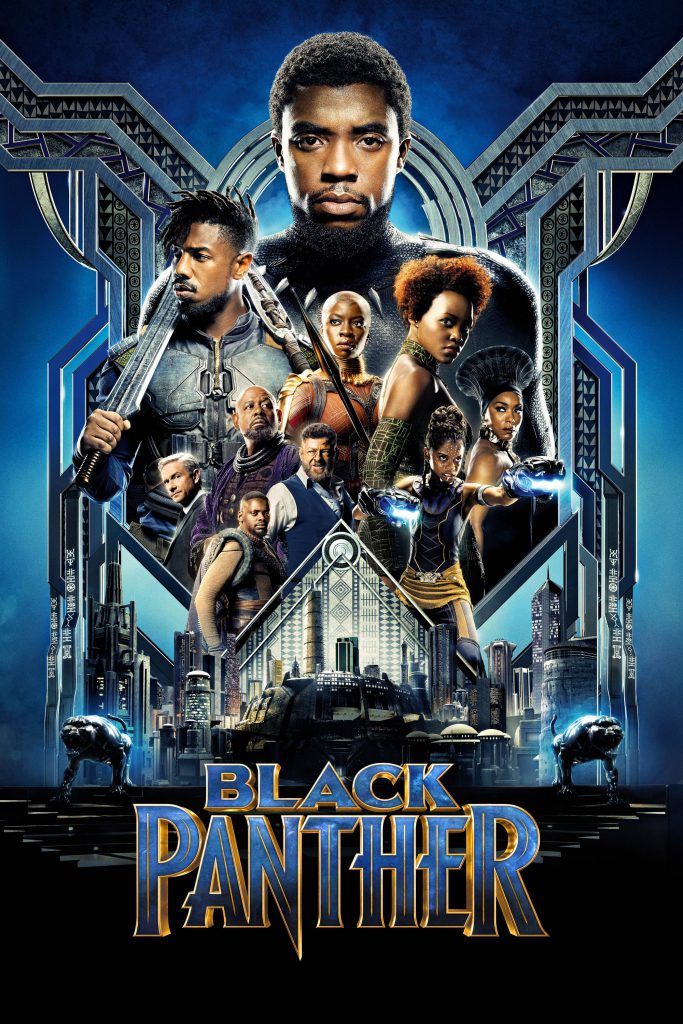 Being superficial, one could say that the T’Challa / Black Panther (Chadwick Boseman) is just like Batman or Ironman – a man wearing a high tech suit – but unlike Batman or Ironman, Black Panther is also on a performance-enhancing substance, the “heart-shaped herb”, allowing him to be a Superhero and rule Wakanda, the most technologically advanced city in the world, while completely hidden from the world “in plain sight.” 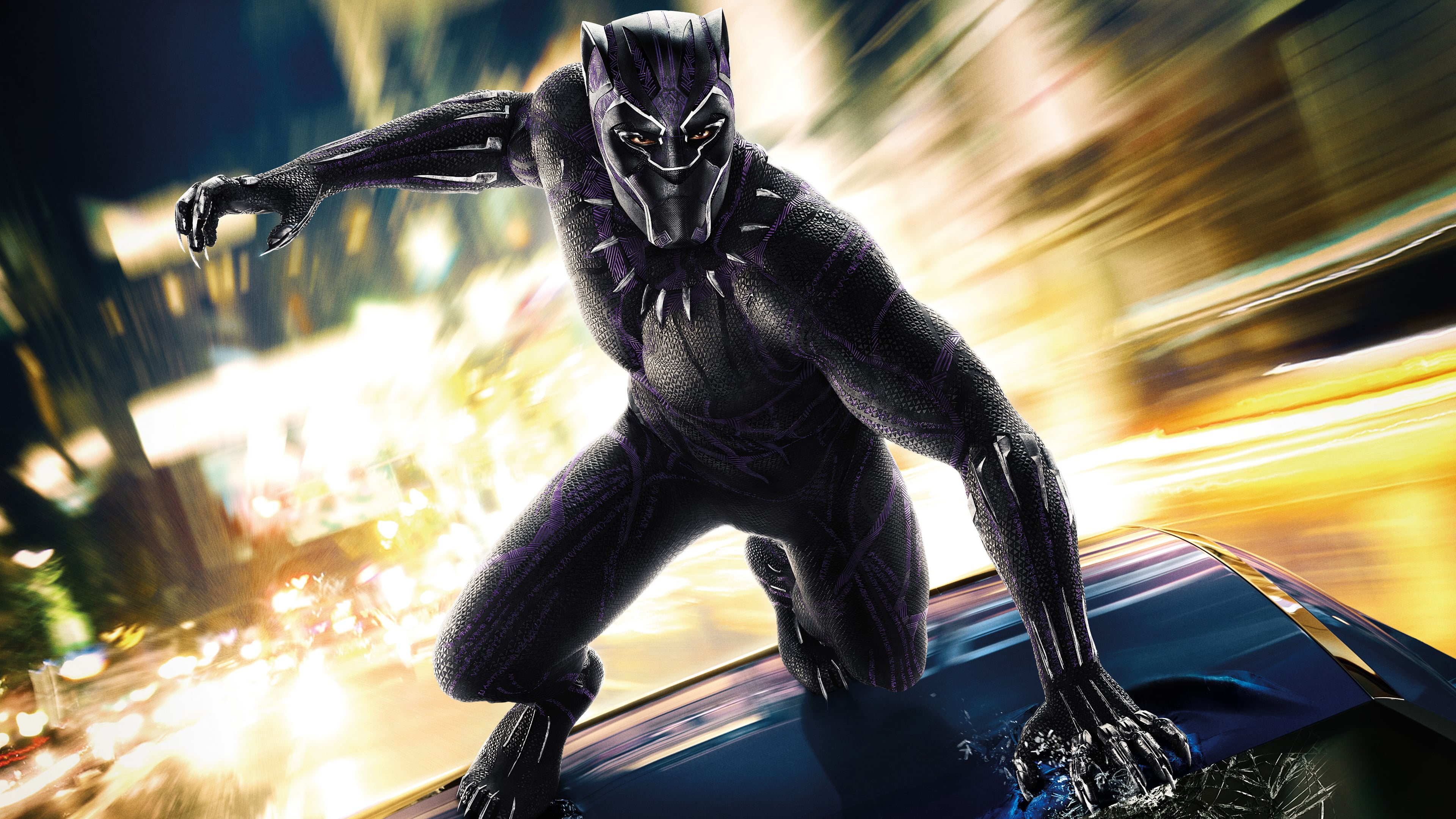 Black Panther is movie #18 in Phase III of the unfolding Marvel Cinematic Universe (MCU), see Avengers: Infinity Wars for more MCU history. Black Panther contains all the necessary elements to make it a fine Superhero movie ‑ enjoyable enough to satisfy any fan. Black Panther has excellent CGI’s and green screen scenes & battles, extreme antagonists – “Killmonger” (Michael B. Jordan) a power hungry, revengeful and evil orphan, and an arms dealer Ulysses Klaue (Andy Serkis) who is the crazy type of greedy evil – even giant armored rhinoceroses rampage. There is a scene (at 37:52) reminiscent of James Bond’s laboratory in Goldfinger where “Q” is showing Bond the high tech modifications to the Aston Martin DB5 auto, “We’ve installed some interesting modifications,” although the devices in Black Panther are a bit more sophisticated than the homing device, ejector seat, and rotating license plates in Bond’s vehicle – fantasy has come a long way since the 1964 Goldfinger movie.

On a more significant level, this is a major milestone for Marvel being the first significant Black Superhero that should forever be part of the MCU. The tribal African culture, customs, dialogue, and clothing are maintained even in this highest of tech city, along with the subtle African melodies that are heard through the typical big screen background music. There are strong and intelligent women playing important roles in this movie including Letitia Wright (genius Shuri inventing the tech, might be smarter than Ironman), Lupita Nyong’o (Nakia the War Dog spy), Danai Gurira (Okoye, leader of the Special Forces), and Angela Bassett (Queen Ramonda). 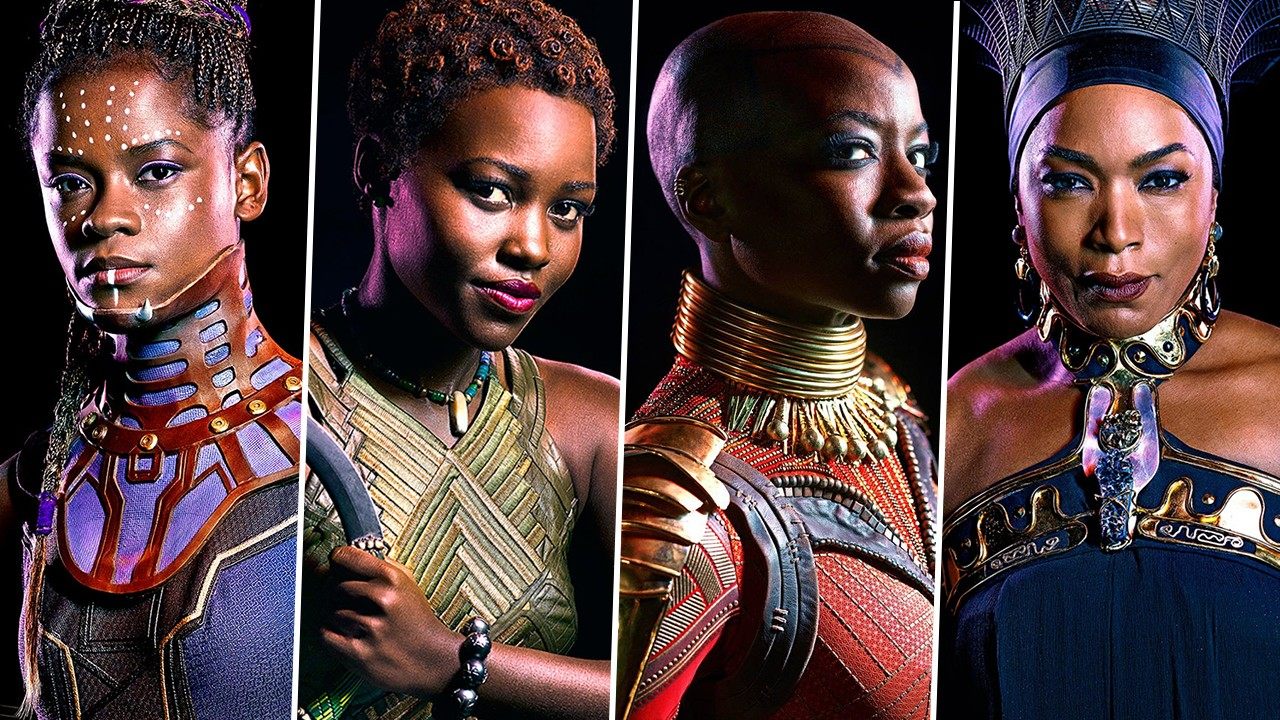 Most significant are the discussions of racial issues, centering on how can Wakanda justify hiding its technological advances to the world when over 2 billion people of color are impoverished in the world. Real world issues, especially racial issues, are never discussed in Superhero movies, the billionaires Ironman or Batman never had to worry about the poor people in their city, except maybe for a tax deduction. This is a very satisfying MCU movie going outside the typical MCU norm and adding messages of empowerment, compassion and culture. 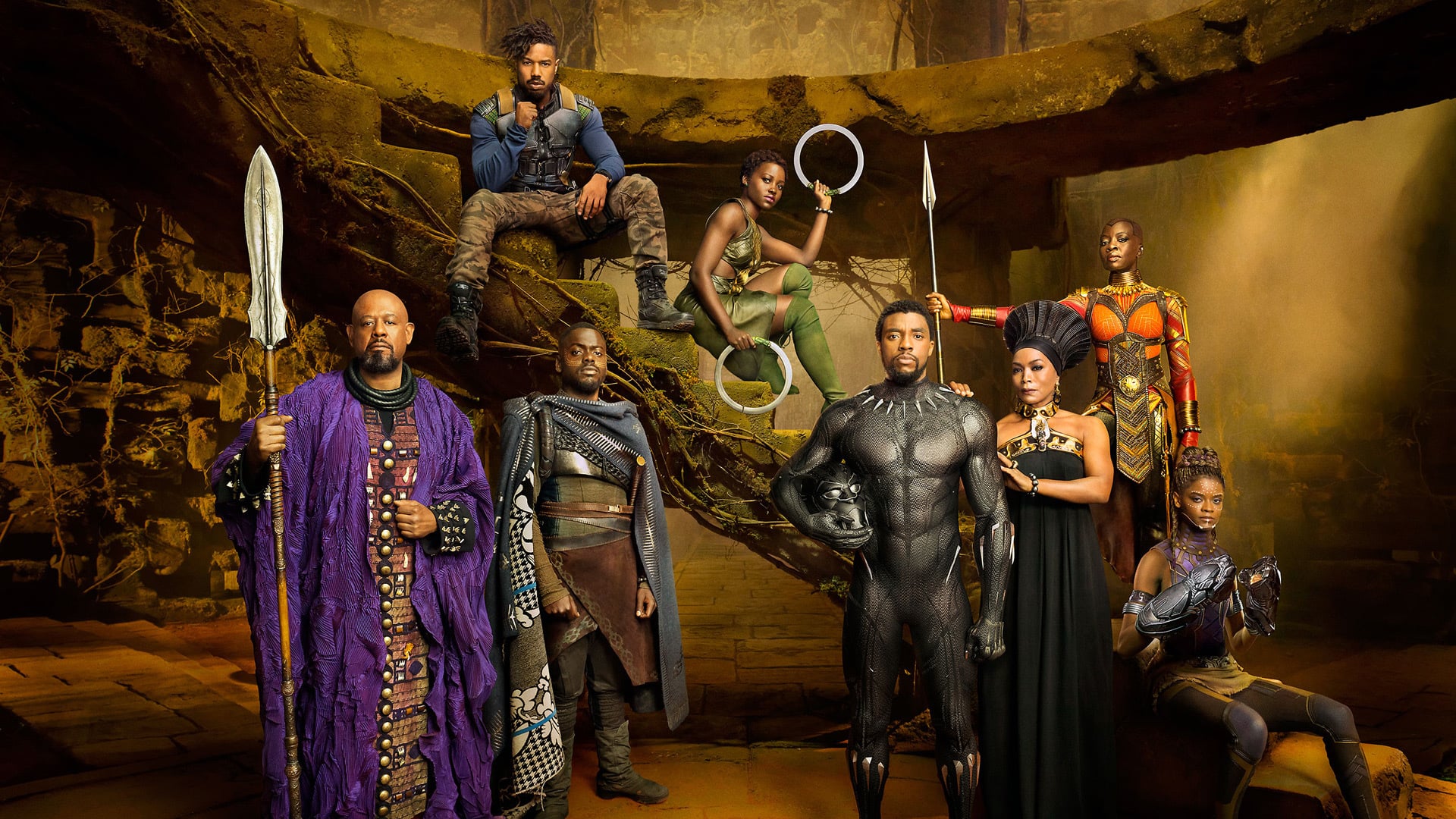 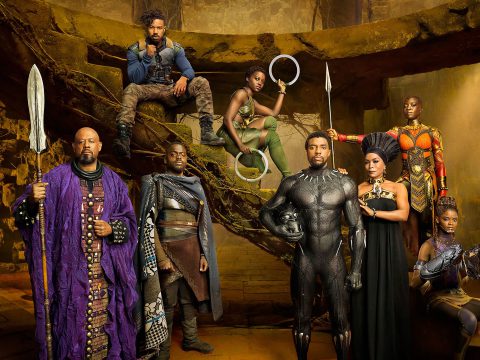 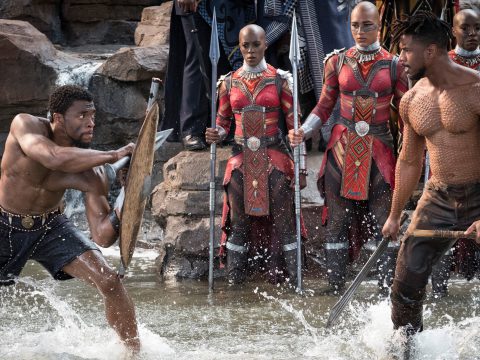 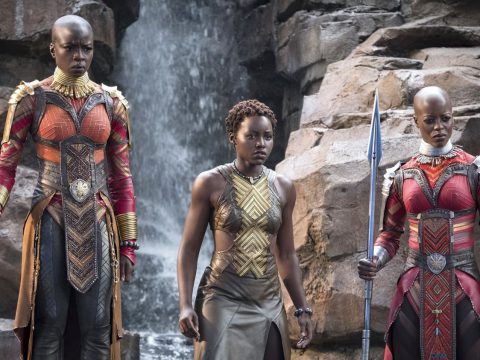 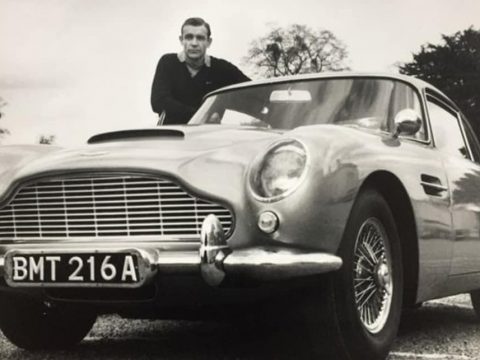 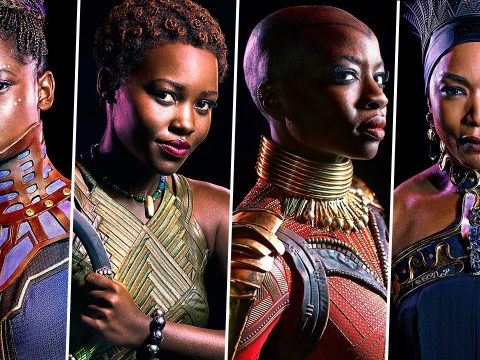 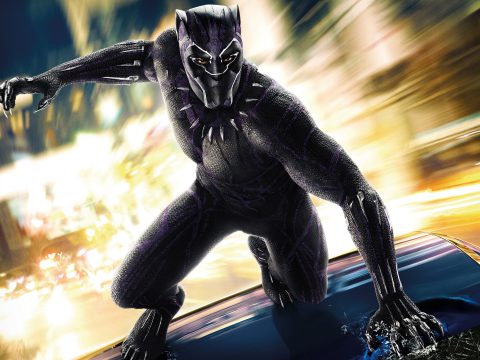