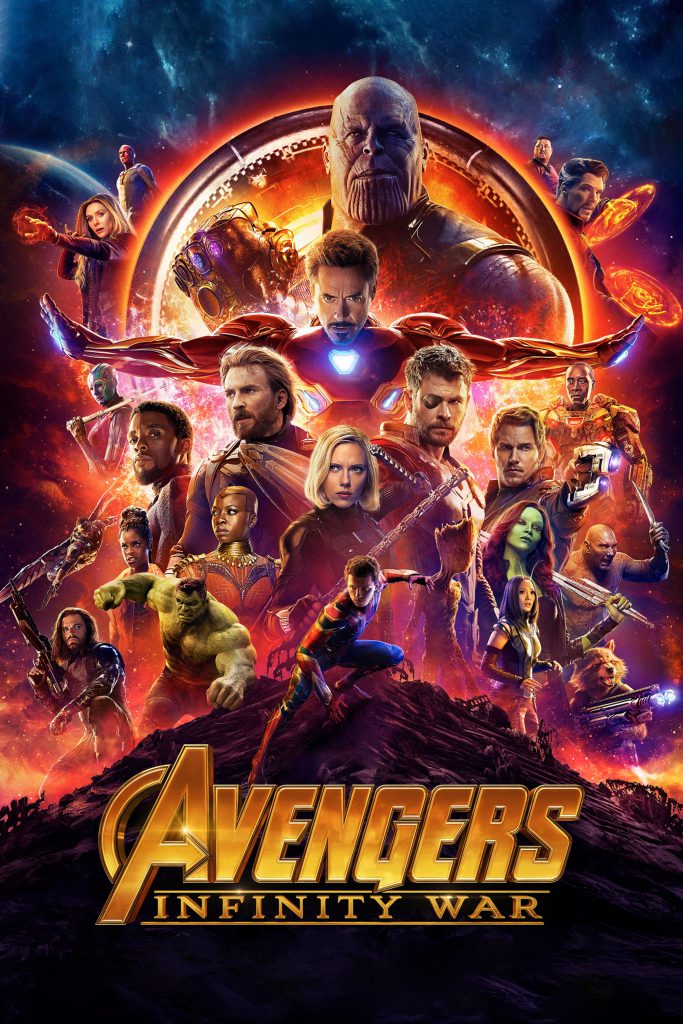 Greek Mythology centering on the twelve gods that live on Mt. Olympus (Zeus, Hera, Aphrodite, Apollo, Aries, Artemis, Athena, Demeter, Dionysus, Hephaistos, Hermes, and Poseidon) was first written down in 700 BC by the ancient Greeks based on stories told since 1,900 BC (Bronze Age).

Ironman, Spiderman, Thor, Black Panther, Dr. Strange, Captain America, and their connected saga shown to the people of earth with CGI (computer-generated imagery) movies was created around the turn of the century (2000 AD) based upon old stories (comic books) and became the – MCU – Marvel Cinematic Universe. 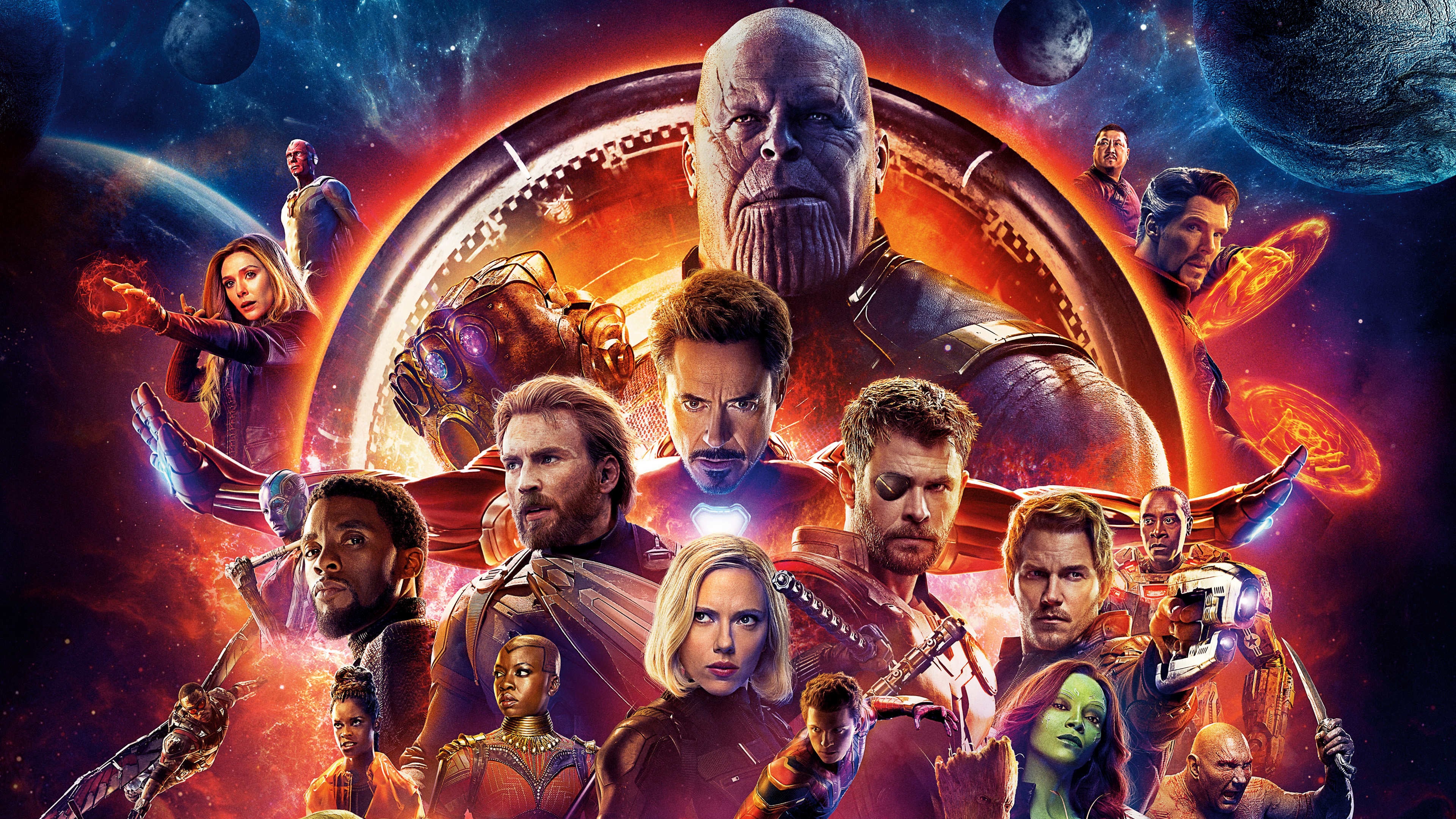 Avengers: Infinity War (2018) is the movie to catchup on the MCU since nearly all the superheroes appear in this epic MCU showdown. Over twenty superheroes battle the biggest bad guy of them all, the Titan Thanos (Josh Brolin) to prevent Thanos from obtaining all six Infinity Stones (Mind, Reality, Power, Space, Time and Soul). Possessing the stones could give Thanos the power to destroy half of the Universe’s residents with a snap of his fingers, people would be blipped out of existence. Thanos’ belief: “This universe is finite, its resources, finite. If life is left unchecked, life will cease to exist. It needs correcting.” This is a 2½ hour constant action film whose characters act quite cavalier in fighting a nemesis they cannot harm. There are constant fast-talking jokes, ribbings, sarcasm, and play on words (“Kick Names, Take Ass”) mostly during the first half of the movie. The movie culminates with simultaneous battles on Saturn’s Titan and another in Wakanda (Africa) where the Black Panther (Chadwick Boseman) rules. 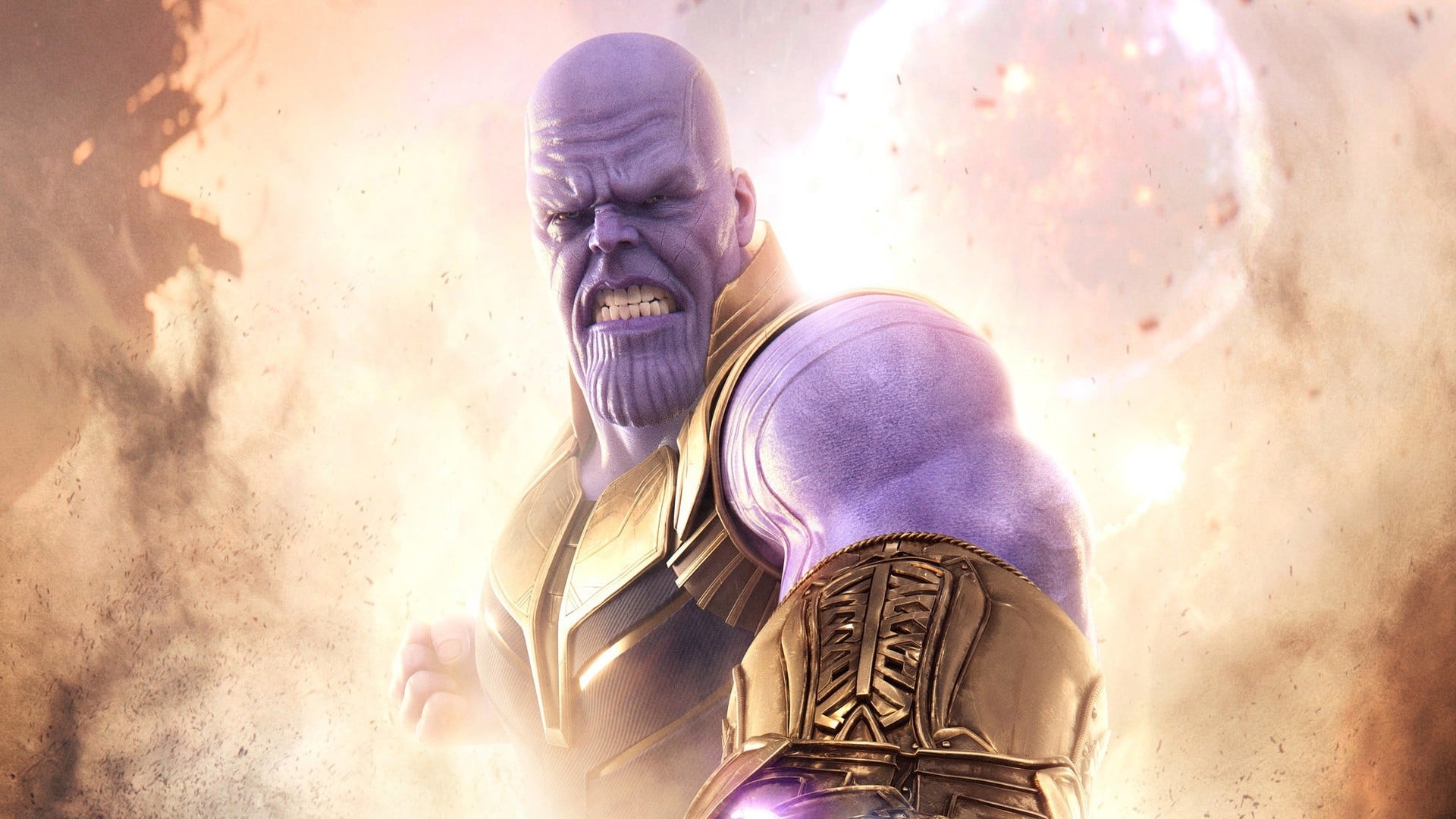 For ten years this MCU was developed with 19 different movies, but the finale of this movie is devastating to the Marvel Cinematic Universe. Superheroes are dropping-like-flies throughout this movie and unsure how the franchise will continue some of the storylines, but even Zeus in Greek Mythology eventually died.

Avengers: Infinity War cost up to 400 million dollars to create and as of October 2018 has made over 2 billion dollars. At this price all the CGI effects are perfect; the Titan Thanos is created using performance-capture technology/digital animation that allows for Josh Brolin’s subtle facial expressions to be captured by the computer animation. The best this type of movie can be as of 2018.

The current four phase plan to unfold this MCU to the world began in 2008 and will continue through 2022. 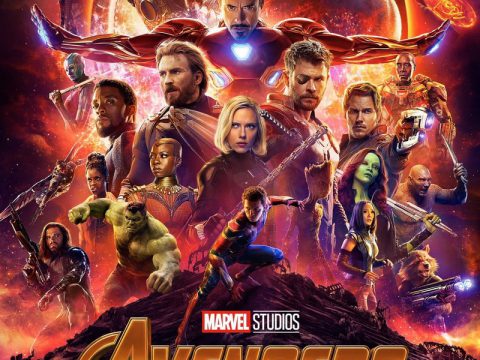 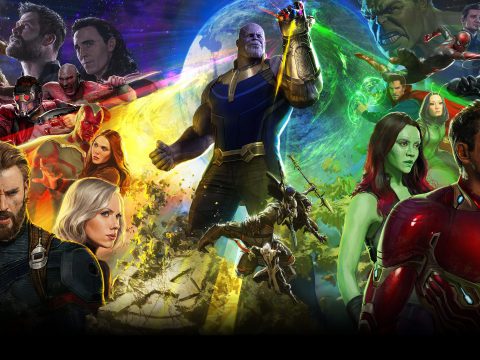 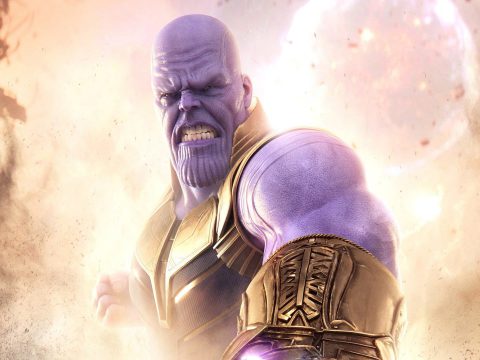 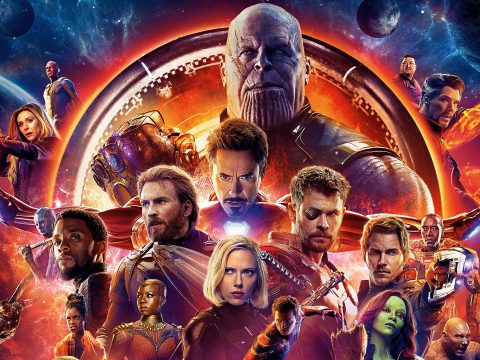