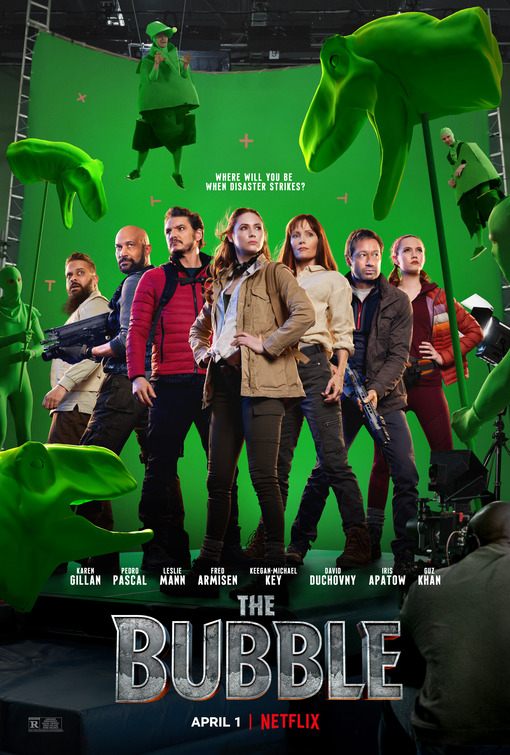 It takes a particular type of person to enjoy the entirety of The Bubble, which is a silly comedy with a great ensemble of actors that do everything they came to amuse you, make you laugh, creep you out, or generally just act weird to show you a mostly warped view of what it was like making the sixth installment of the 23rd largest make believe adventure franchise movie during the height of the initial COVID pandemic somewhere in England, that for the some will keep you entertained, but for most people, it will be like this run-on sentence, the movie, like this sentence, just keeps coming with one outrageous vignette after another until it ends, but it takes a little too long to finish, but when it does end it is a bit of a relief, however, the twist at the end of the film, not this sentence, does make sense and shows, if there is a lesson to learn, that however dire a situation, one came always tweak things, so it comes out okay, see a life lesson learned (new record sentence 186 words). 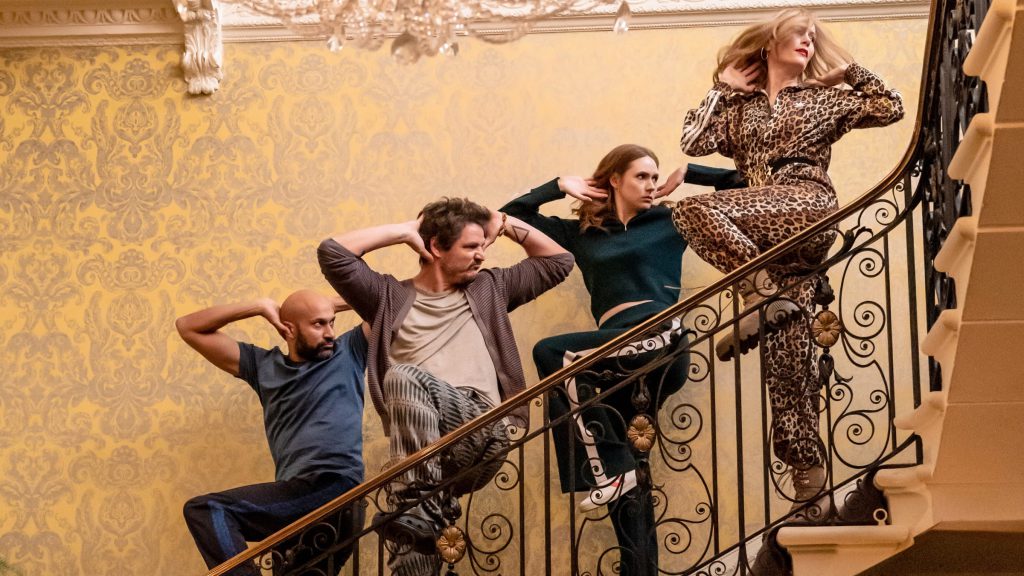 Judd Apatow (The 40-Year-Old Virgin), produced, co-wrote, and directed The Bubble, and three-quarters of his family join him in the movie. Leslie Mann (wife) and Iris Apatow (youngest daughter) are part of the cast making the fictional adventure film Cliff Beast 6. After watching, most viewers will remember Iris Apatow, the Gen Z cast member who refers to everyone as old Baby Boomers and is only focused on her 120 million TikTok followers. Some of the funniest lines come out of Iris Apatow.

The second youngest cast member is Karen Gillan (Dr. Who, Jumanji, Avengers), self-described as a Gen Y, not a Baby Boomer, is a labor agitator, and is losing her lines to the younger Iris Apatow. Then there are a bunch of real Baby Boomers Fred Armisen (The Little Hours, Forever), Pedro Pascal (The Mandalorian), David Duchovny, Keegan-Michael Key (Prom), Kate McKinnon (Yesterday), Guz Khan, and Peter Serafinowicz. 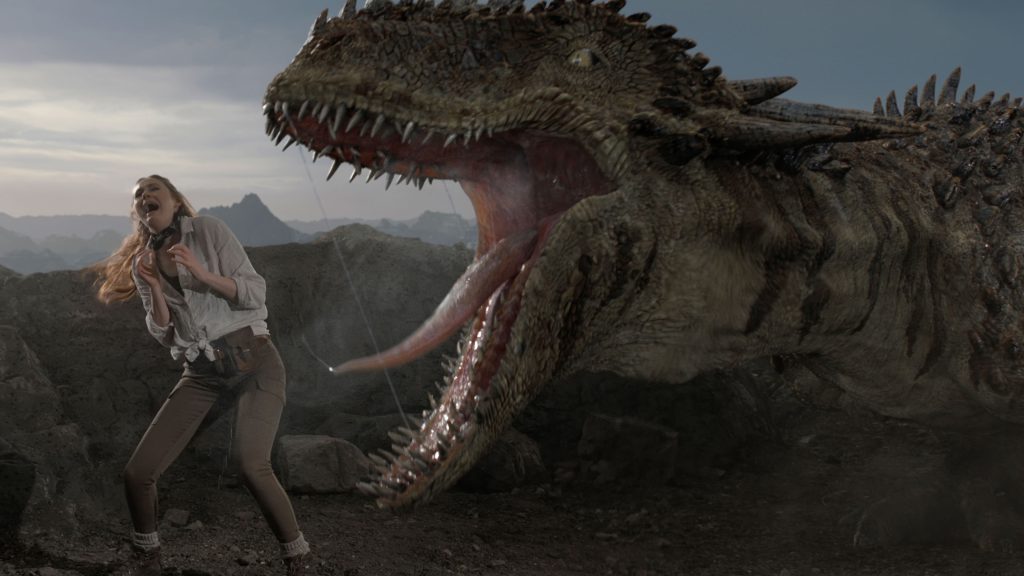 Actors need support staff and these support staffers wish the filming goes on forever, so the party never stops. The support staff that stands out is Harry Trevaldwyn, the COVIC Safety Officer. His uncomfortable awkwardness is disturbingly unforgettable, but you will remember him when you see him again. Via the trailer, Harry’s next film, Ten Percent, looks similar to The Bubble. 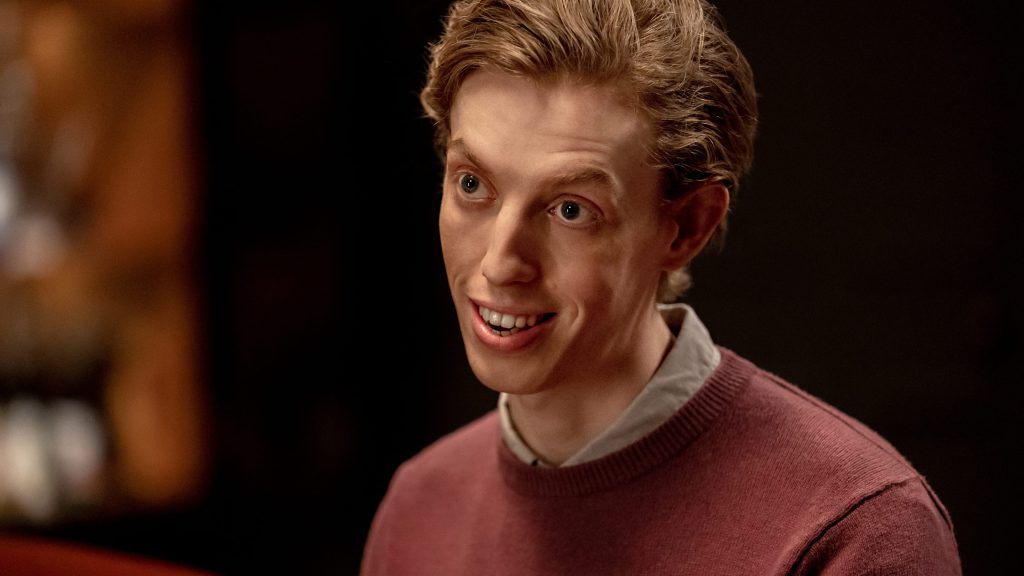 The Bubble, a silly comedy by Judd Apatow, can be fun, at least most parts of it can be funny, and there are enough comedy vignettes that everyone can find something they like in the film. 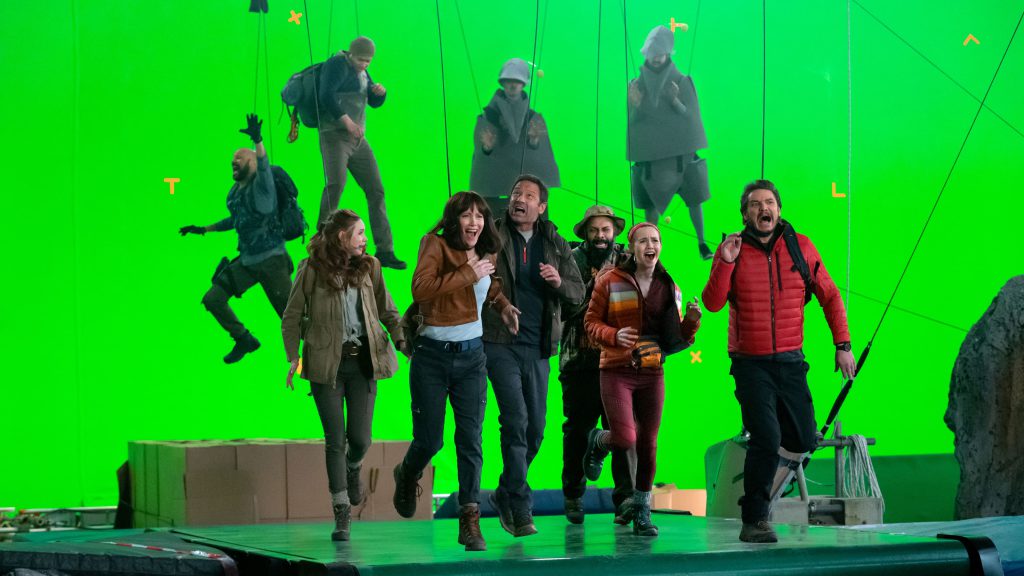 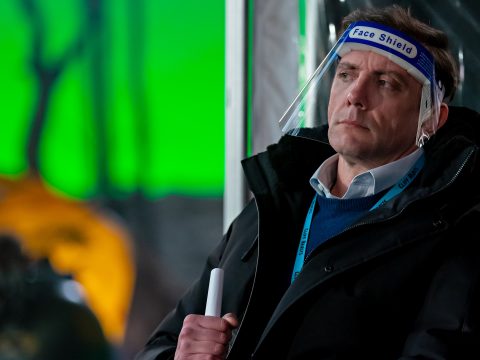 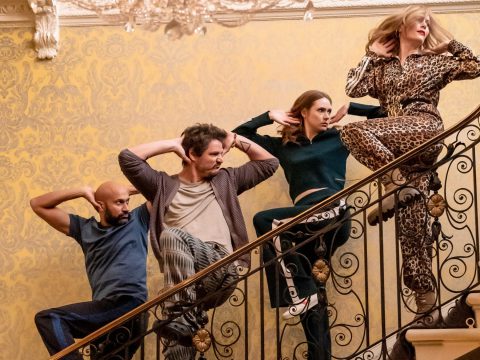 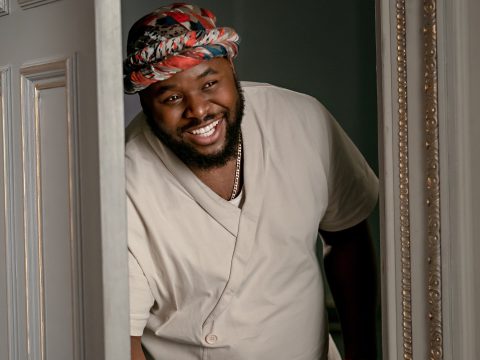 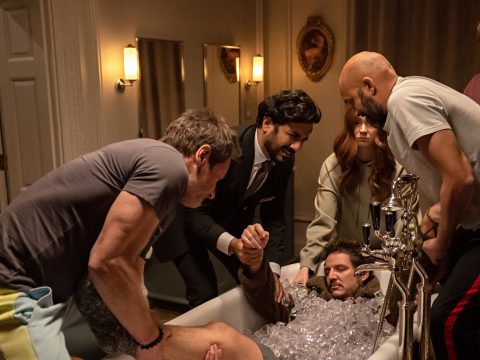 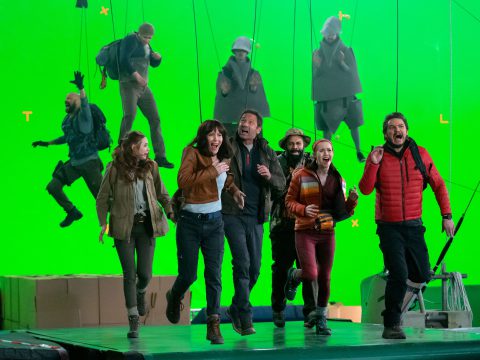 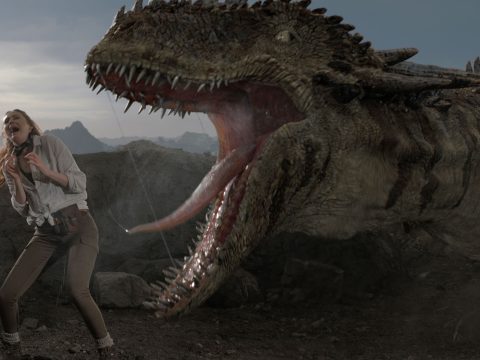 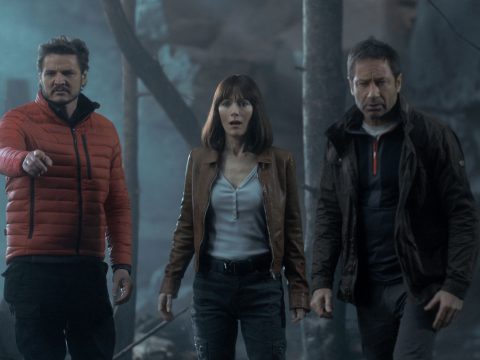 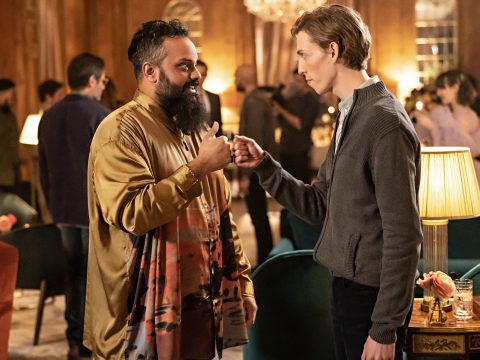 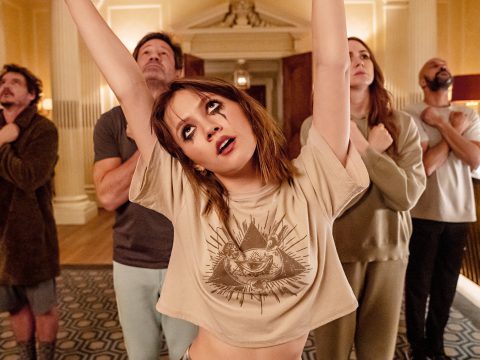 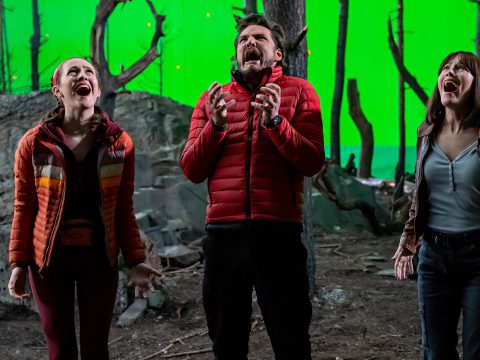 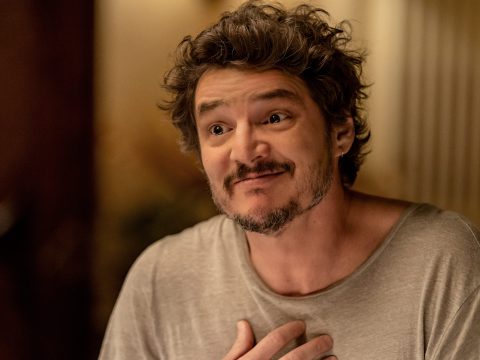 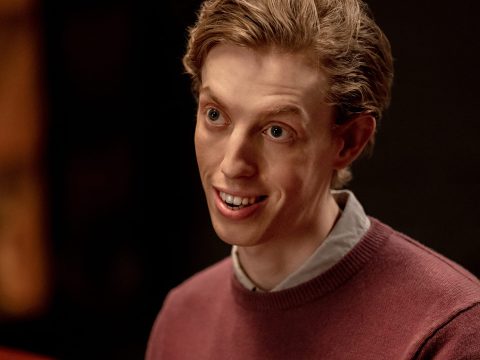 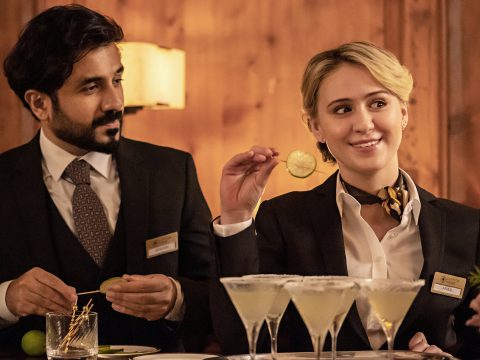 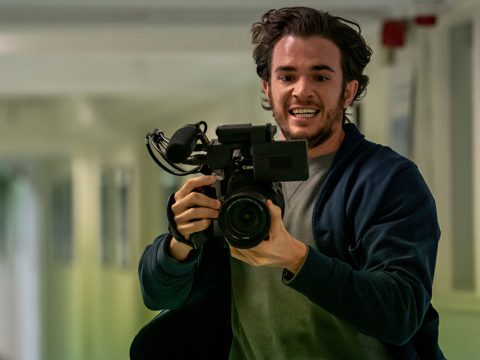 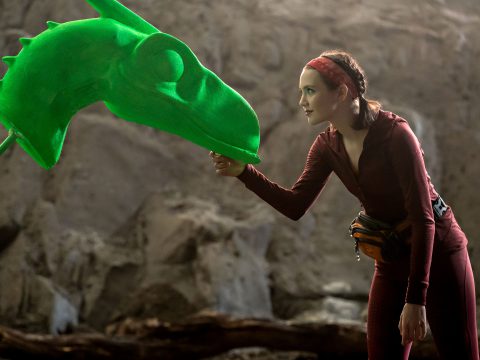 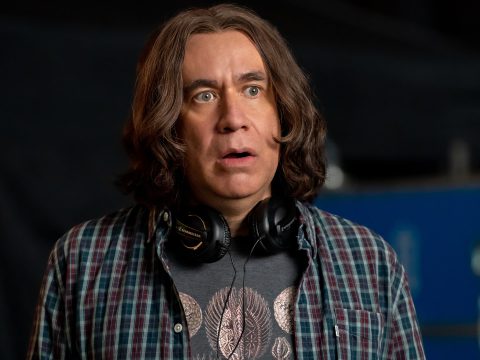 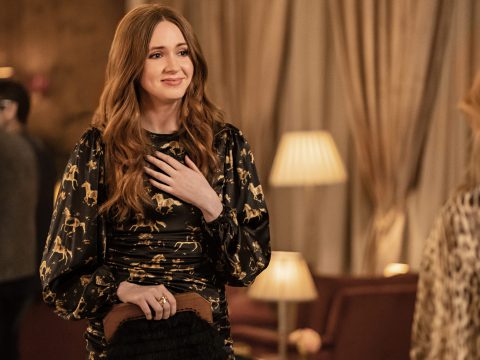