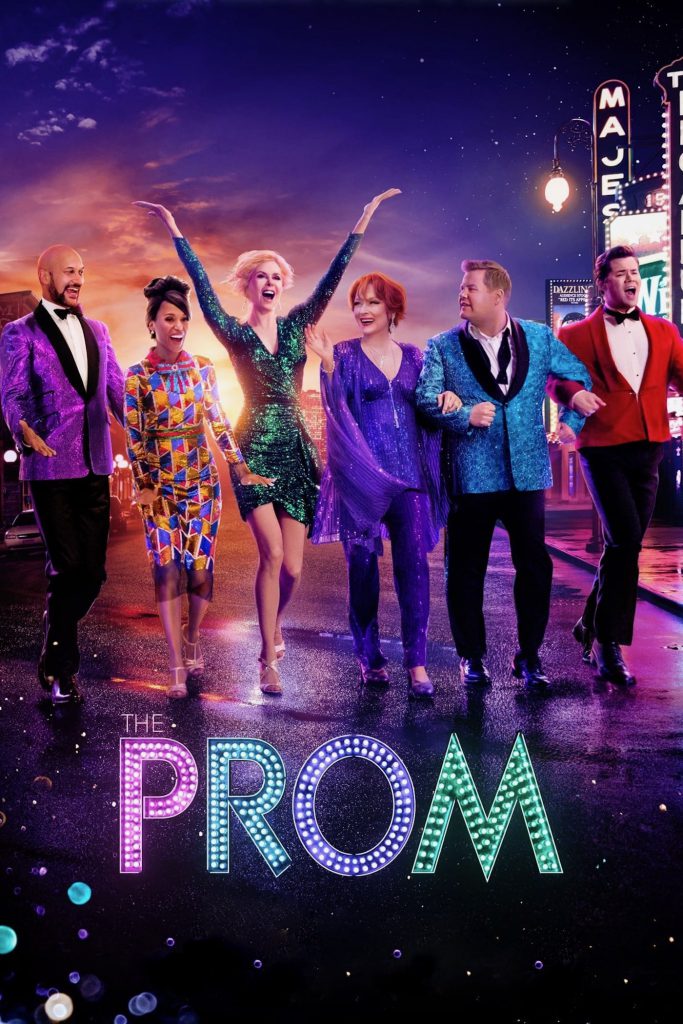 Lighten up, people.  2020 is almost over.  Vaccine is shipping worldwide, and a new non-divisive, non-narcissistic Administration will soon run the USA.  The Prom, a glitzy, bright musical comedy on Netflix, is what is needed right now.  A movie about taking a stand (even if not for the right reason) and making things better and more inclusive.  The finale song, It’s Time to Dance, should become the theme song for 2021 or at least the last three months of 2021.

The Prom was created following an incident in a Mississippi public high school in 2010.  A public school would not allow a girl to bring her girlfriend to the high school prom so the school cancelled the prom.  This prompted the development of a Tony nominated musical that premiered on Broadway in 2018.

The movie, The Prom, released December 4, 2020, unfortunately has no Broadway performers (they are still unemployed).  Instead, big-name stars Meryl Streep, James Corden, Nicole Kidman, and Andrew Rannells play four self-centered, aging narcissists currently having a hard time with the critics and need to find a cause célèbre.

A newcomer, Jo Ellen Pellman, plays Emma Nolan, the cause célèbre, the main focus of the film.  Ariana DeBose (soon to be Anita in the upcoming West Side Story remake) is her girlfriend, Alyssa Greene.  Keegan-Michael Key is the High School Principal and a fan of Meryl Streep’s character.  All of these actors, along with Kerry Washington as the mean PTA antagonist, do an outstanding job. 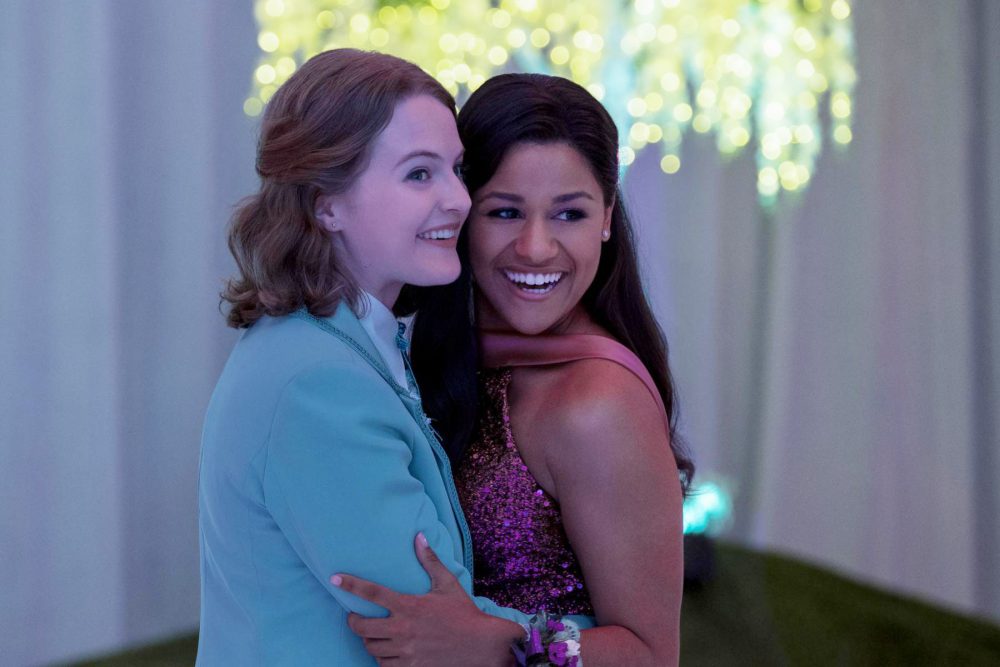 Everything you anticipate happening does eventually happen; there are no real surprises.  But this is a big production with excellent music and great dance routines and a much needed message.  All fifteen songs performed during the film are from the original theater production (two new pieces are heard during the ending credits).  The Prom will make you laugh and make you happy cry.

Each main character has a showcase song or two, in addition to ensemble songs. All the routines are perfect, and they move the story forward.  The soundtrack is one hour long; half the movie. Yeah, it is a long movie.

A couple of subplots interfere with the flow and the length of the film.  The relationship between Meryl Streep and James Corden’s characters is extraneous, as is the relationship of Keegan-Michael Key with Meryl Streep’s character.  These could have been reduced to shorten the film, remember Emma is the focus.

But then there is James Corden.  He gives an outstanding performance.  He does it all.  His range is incredible.  He goes from laughing, compassionate, singing, dancing to tears during The Prom.  But James Corden is not a flamboyant gay man (although he does it well) and that started to bother me about half way through.  The other characters portraying LGBTQ characters are gay.  So why?  James Corden’s character grows tiresome, although the Oregonian Brooks Ashmanskas who played the same role in the Broadway musical is even more flamboyant. So, maybe Corden calmed the character to be more acceptable to non-theater crowds, I don’t know, just enjoy the over the top musical.

There are some great performances.  Andrew Rannells kills it in “Love Thy Neighbor” (why didn’t he play James Corden’s character), Meryl Streep never fails, rock solid, first film Jo Ellen Pellman is refreshing in “Just Breath,” and I can’t wait to see Ariana DeBose as Anita in the 2021 West Side Story.

The Prom, a musical comedy,  is over the top and grand, as it should be.  No one questions how dance routines break out in a musical, and suddenly everyone knows the dance steps, so the over the top glitz is just as expected.  Relax, watch The Prom, it will make you laugh and certainly make you shed some happy tears. 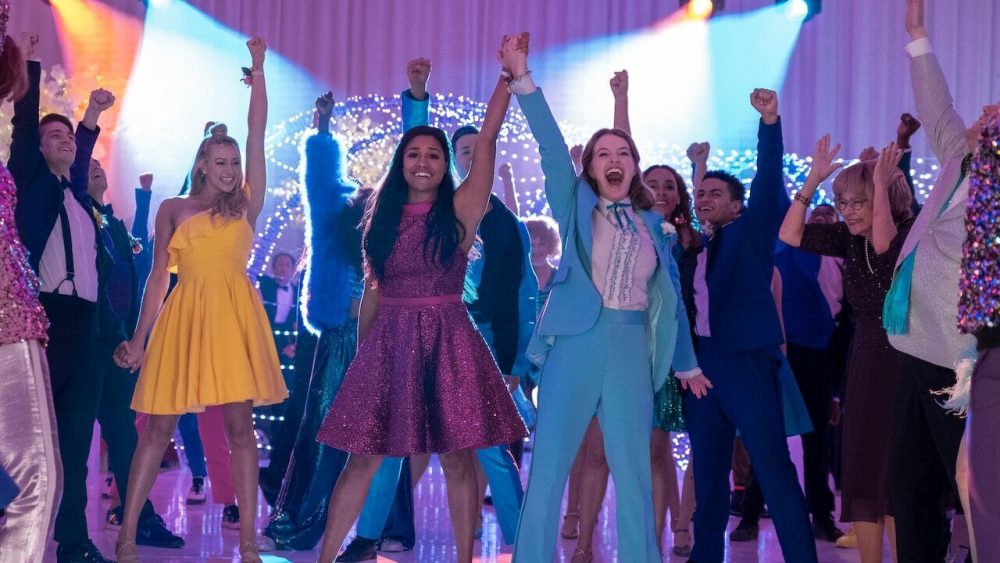 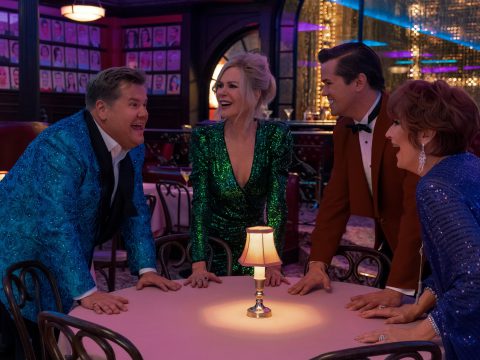 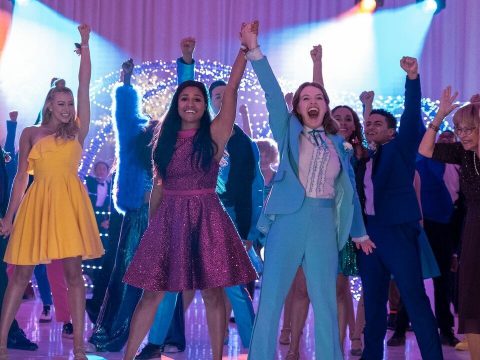 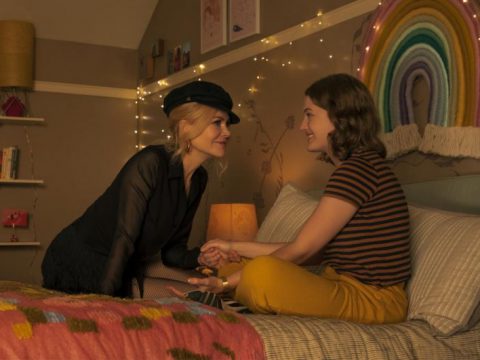 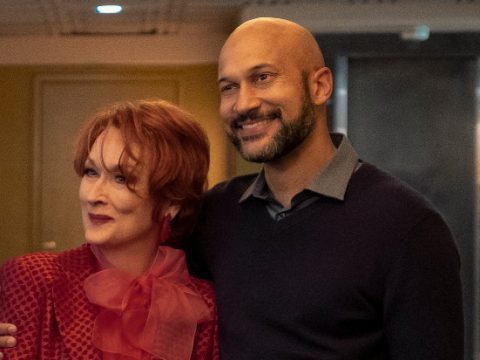 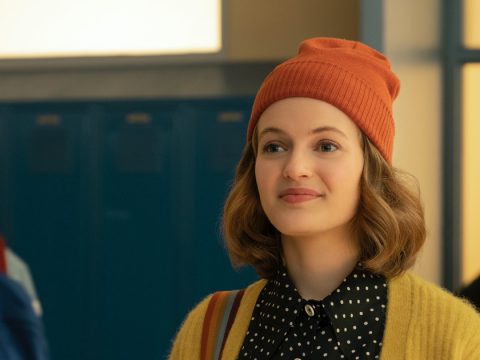 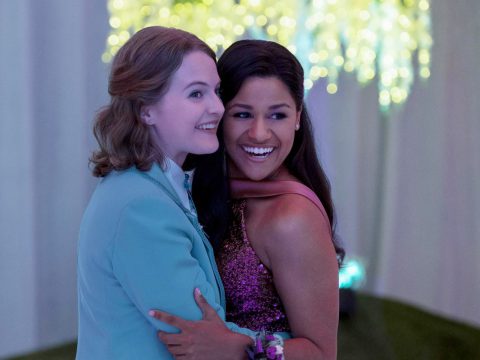 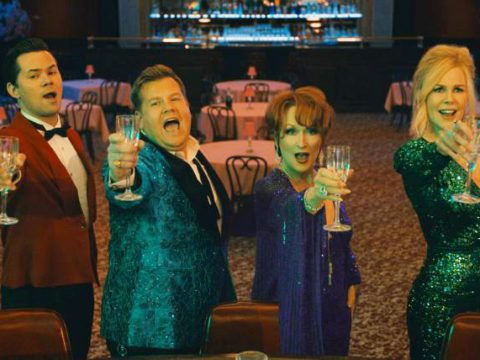