The world forgets the Beatles! 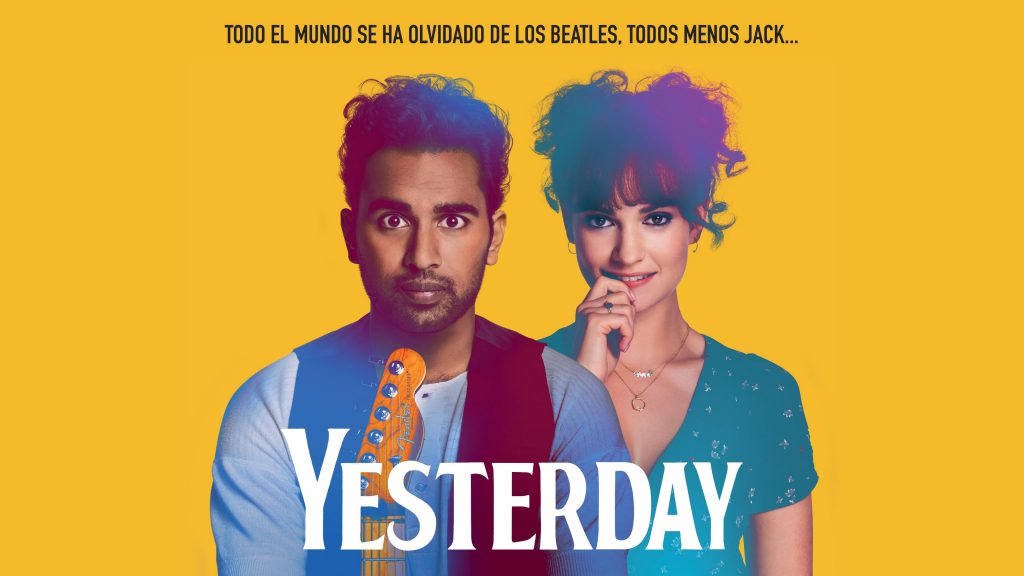 Yesterday begins as the lights go out throughout the world.  When the lights come on virtually everyone on earth forgets the Beatles. Everyone except the lead in this romantic musical comedy. A world without the Beatles (and a few other things) would be an interesting movie. How is the world different, what type of music is being listened to, has anyone ever sung, “All you need is love?” But Yesterday does not explore the changed world, instead the movie becomes just another enjoyable romantic musical comedy with a lot of the well-known Beatles music.

Jack Malik (Himesh Patel), a struggling and not too inspirational musician in Suffolk, England remembers the Beatles and rewrites their songs from memory. Jack is managed by his childhood friend Ellie Appleton (Lily James) for about 20 years.  Ellie is a fantastic schoolteacher (I just made that up, we can’t tell from the movie, but she would be fantastic) in Suffolk. 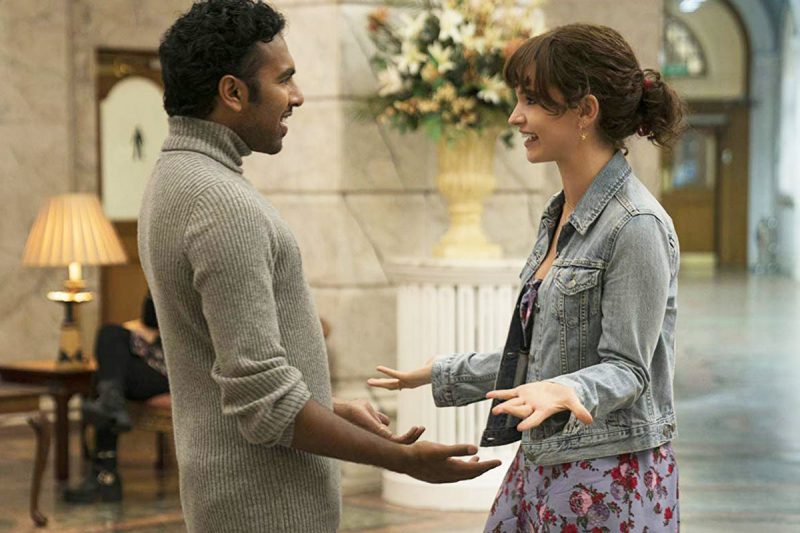 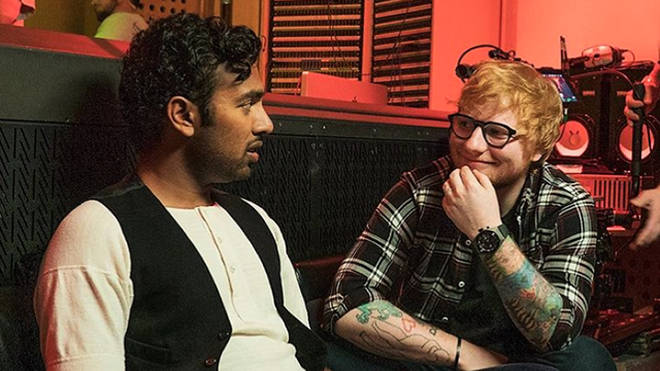 The Not as Good Parts: 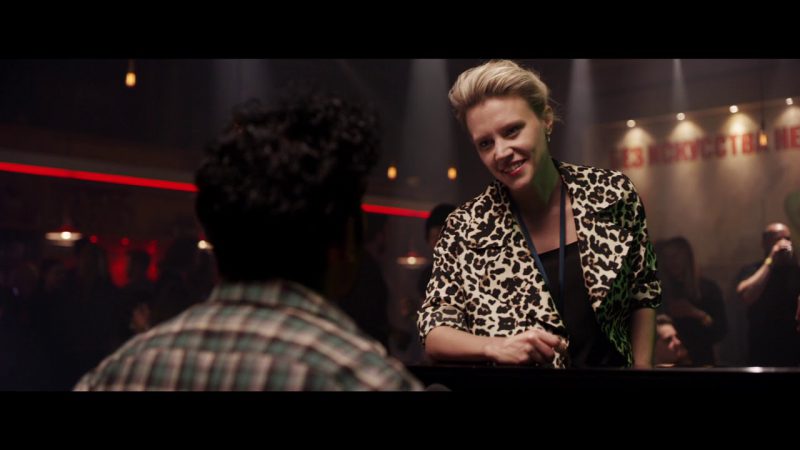 Overall, Yesterday is fun and easy to watch and comes to the obvious conclusion that the world without the Beatles is infinitely worse.  Scores a bit higher than normal because of the Beatles. 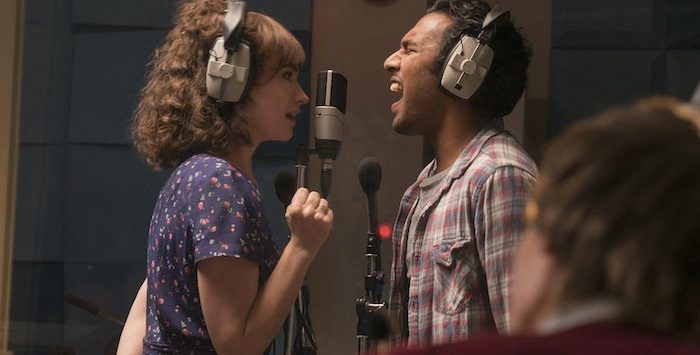 The Biggest Spoiler: The Ending
During a concert at Wembly Stadium Jack tells everyone that he did not write the music and releases the music for free to the world.  He also tells everyone he loves Ellie. Yesterday this romantic musical comedy then shows the future and Jack and Ellie are happy together with children. 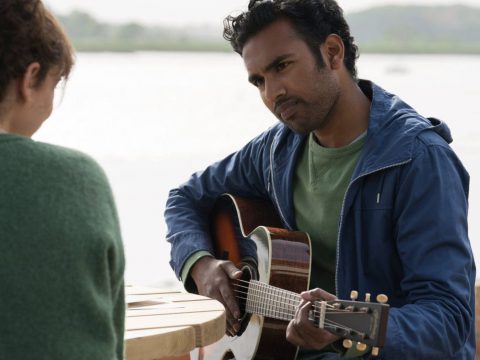 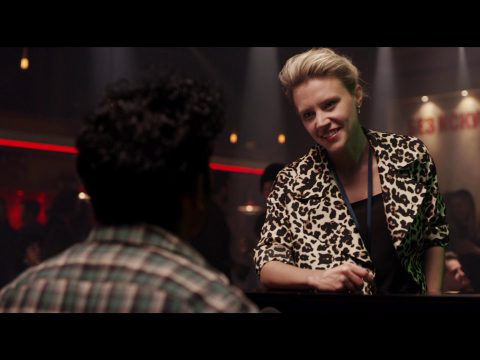 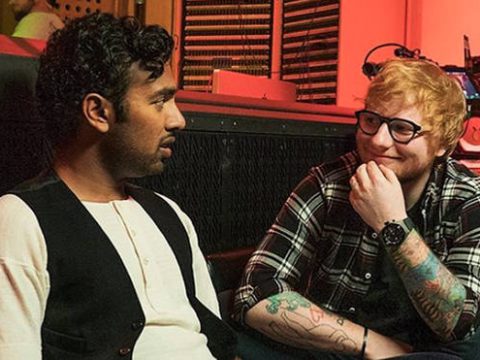 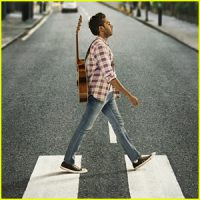 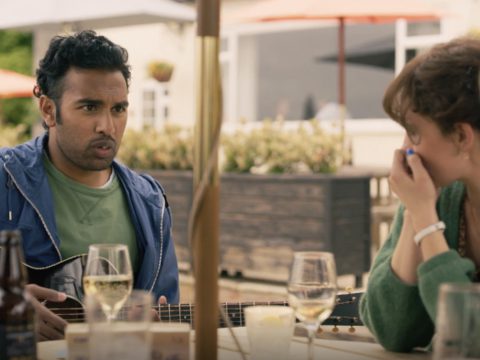 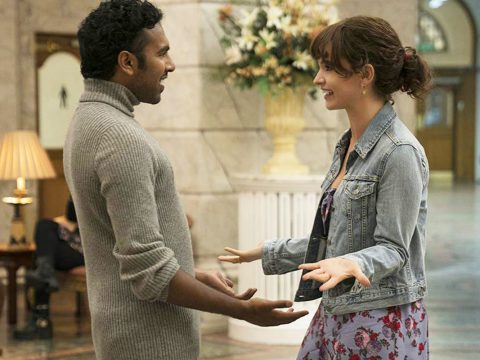 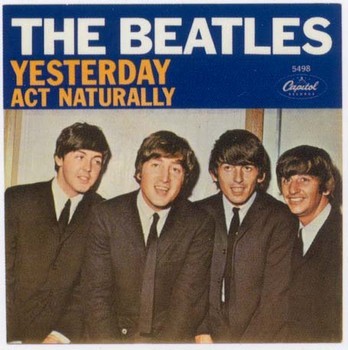 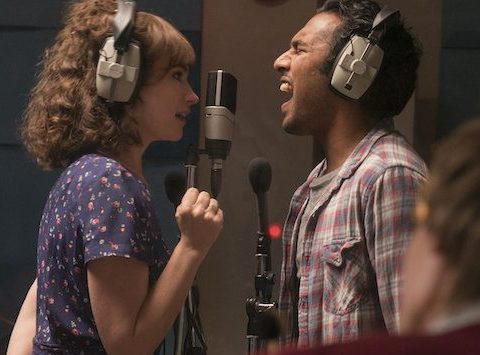