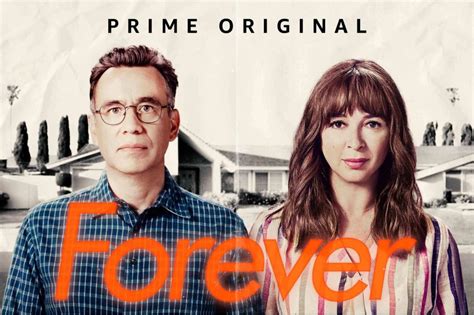 Forever stars Maya Rudolph and Fred Armisen (June & Oscar) in a very subtle comedy drama TV series about love after death.  The first couple of episodes while they are a living (and a slightly boring couple) are enjoyable, after death it only becomes better, and then they are free to do whatever.  Forever is probably similar to retiring from your job that you’ve worked at and developed for something like 37+ years, it suddenly stops, but you still go on. 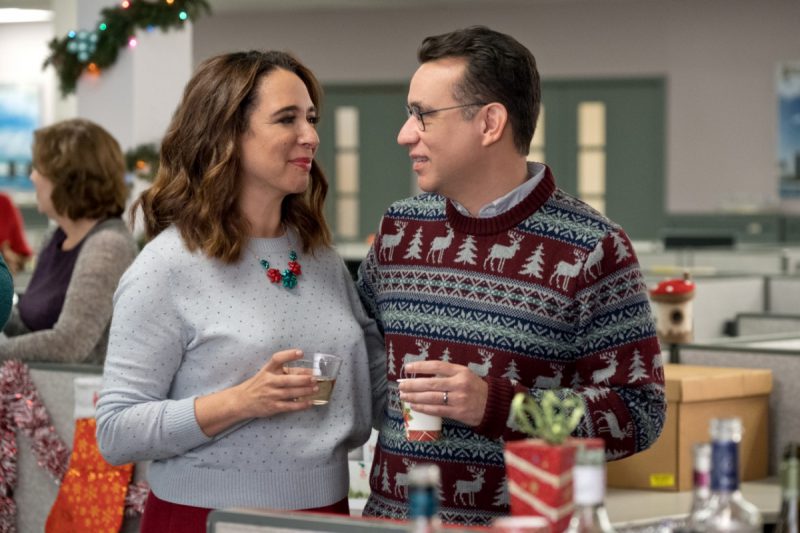 Season 1 sets the premise of what retirement/death really is, and the begins to explore happiness & eternity versus boredom.  Catherine Keener as Cate, is the neighbor that starts questioning “forever” first.  The completely different Episode 6, confusing at first (no – you did not turn the channel by accident), but incredible episode is a unique way to move one character ahead.

Forever, a comedy drama, is weird, but interesting take on what happens after death.  The series is well done and worth a watch. 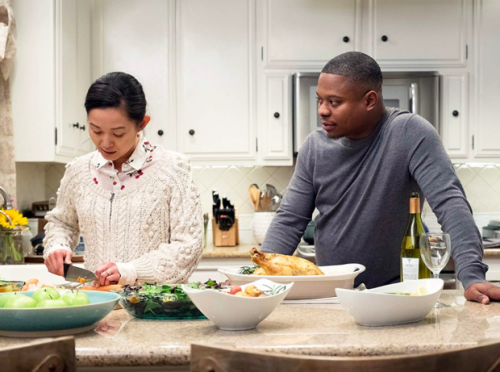 The Biggest Spoiler: The Ending
Season 1: June leaves Riverside with Cate to Oceanside. Oscar eventually follows and then can’t leave, the guy with the briefcase stops him. June & Oscar get divorced – learn to like each other again – then walk underwater and Season 1 ends on the Otherside. Love after death is going to be Forever weird. 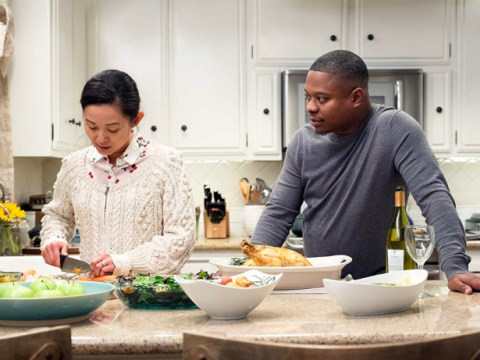 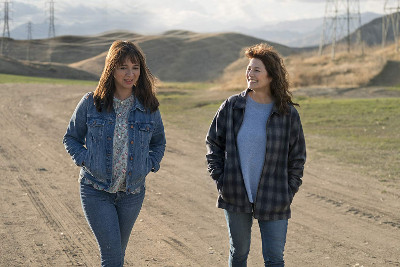 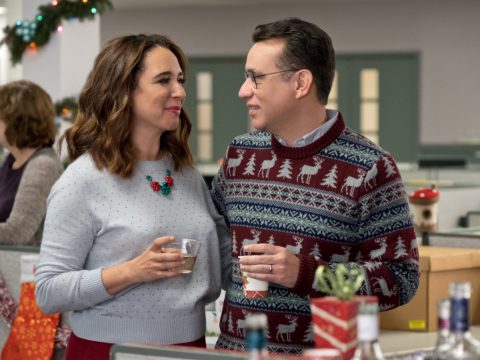