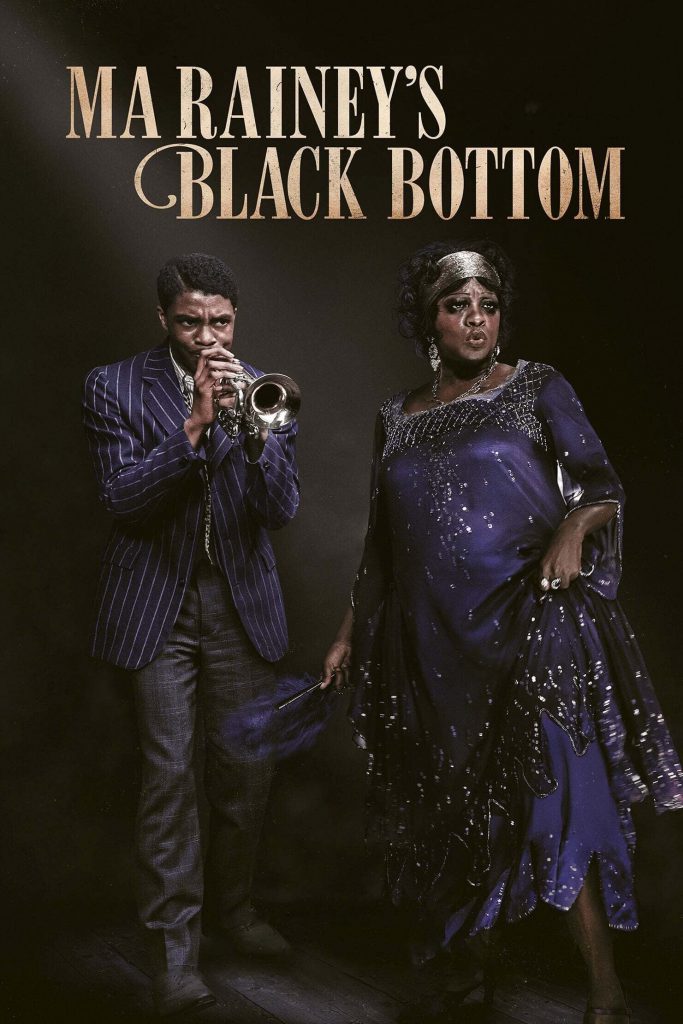 If you are unaware of the playwright August Wilson’s work, and you click on Netflix’s drama Ma Rainey’s Black Bottom thinking you will learn about Ma Rainy and hear a bunch of Blues’ music, you will probably be unsatisfied.  You will hear some music and learn a little about Ma Rainy – The Mother of the Blues wonderfully played by Viola Davis – but that is only a portion of the film.  Mainly, you will be hit in the face with Chadwick Boseman’s (Da 5 Bloods, Endgame) best performance of his career.

Two sides of the black experience in 1927 unfold in a recording studio on a hot summer day in Chicago. 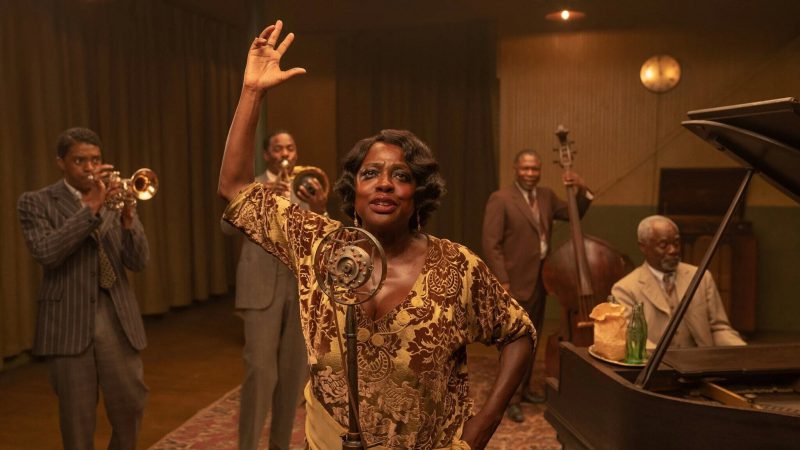 The other three members of this band, Toledo (Glynn Turman, The Way Back), Cutler (Coleman Domingo), and Slow Drag (Michael Potts), all experienced actors, give superb performances as men happy to survive another day and make $25.00.

To better appreciate this film, one should know the American playwright August Wilson.  He is most famous for writing ten plays about the “Black Experience in America” set in ten different decades, winning two Tony Awards and two Pulitzer Prizes.  Born in Pittsburgh, he died in Seattle in 2005.  I am familiar with his work since the Seattle Repertory Theater had a relationship with August Wilson and they still produce his plays.  In this film, the scenes in the downstairs rehearsal room – where Chadwick Boseman’s may win his first Oscar – felt exactly like being at an August Wilson play.

Viola Davis (Troop Zero) is the perfect choice to play Ma Rainey since she also starred in Fences (another August Wilson play) on Broadway and in the 2016 film.  Although Maxayn Lewis performs the singing, Ms. Davis becomes the real Ma Rainey, bringing a historical figure to life most have never heard of.  Viola Davis dominates all her scenes. She, along with Chadwick Boseman, should be nominated by the Academy for Best Actor. 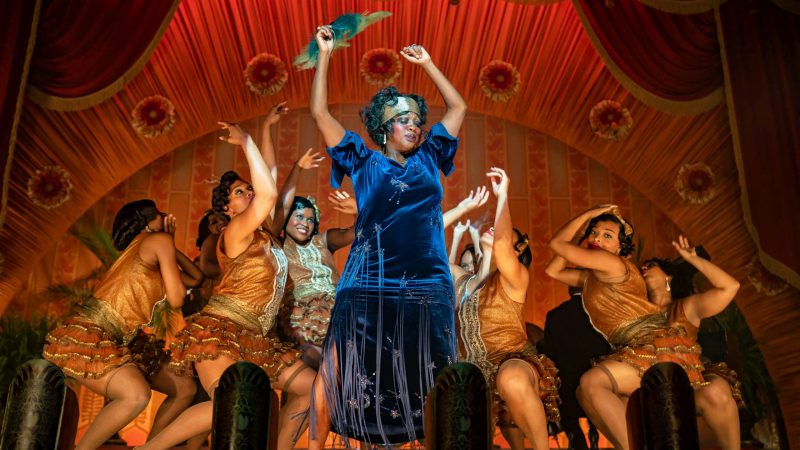 Flashback to a performance in a tent in Barnesville, Georgia  © 2020 Escape Artists − All right reserved.

To better understand this film, after watching the film check out the 30-minute discussion with the stars, Director, and Producer (Denzel Washington) – Ma Rainey’s Black Bottom: A Legacy Brought to Screen (2020) on Netflix.

As a tribute to Chadwick Boseman, below are all the movies he starred. Several of these should have earned him an Oscar nomination. 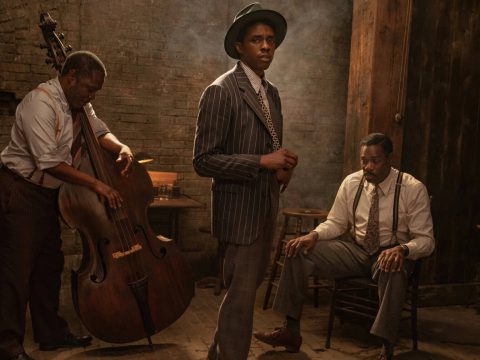 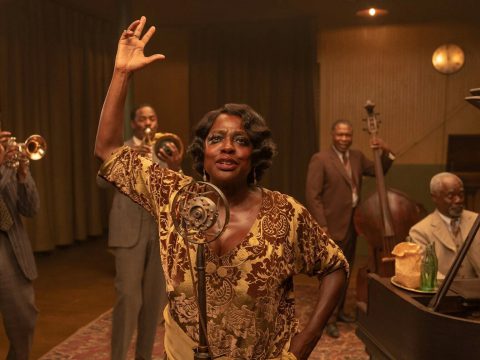 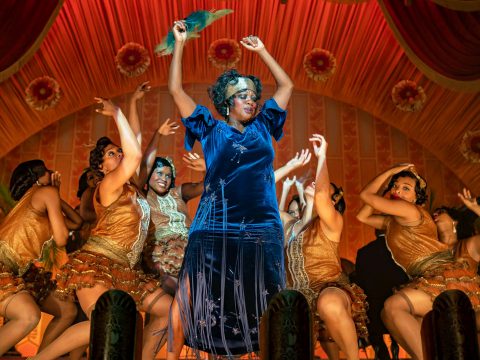 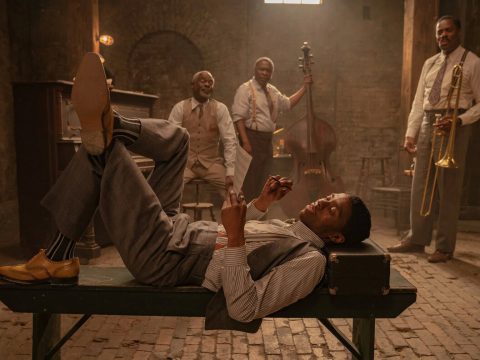 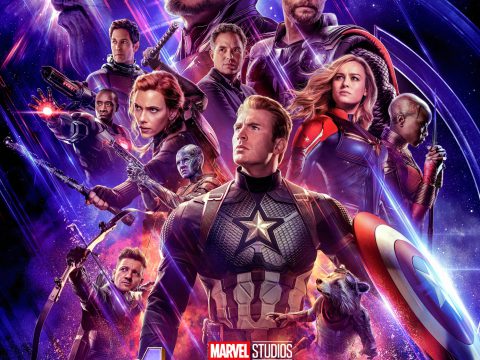 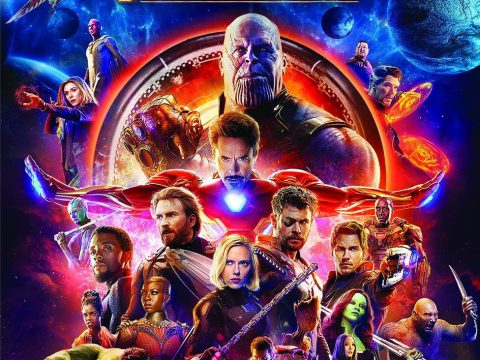 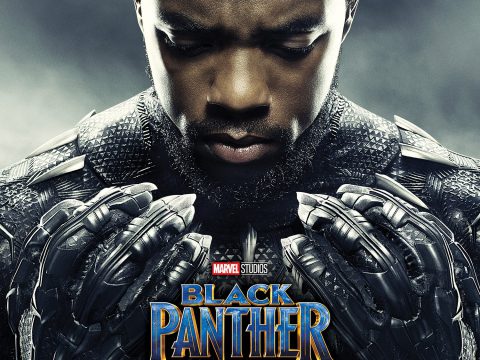 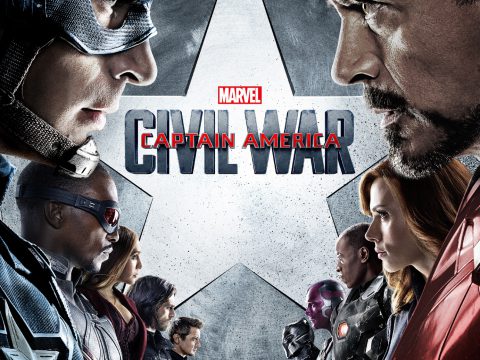 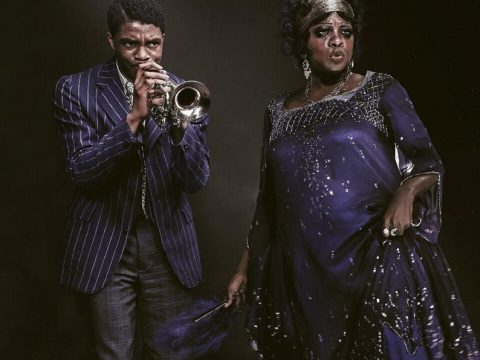 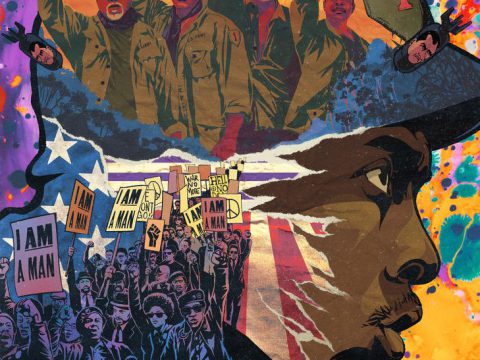 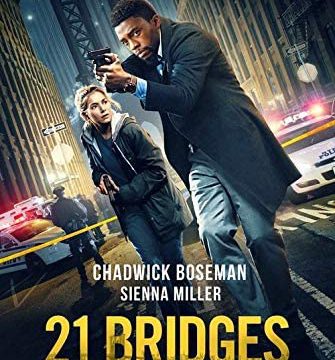 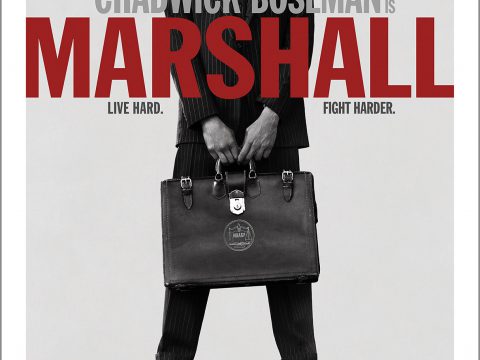 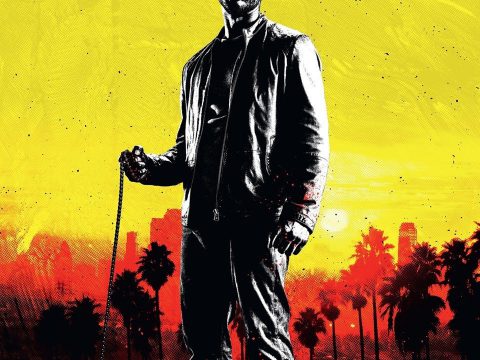 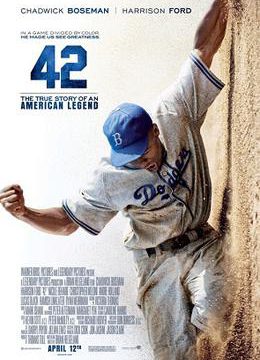 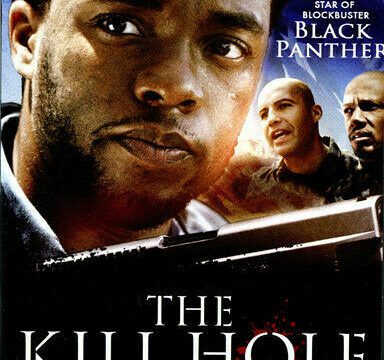 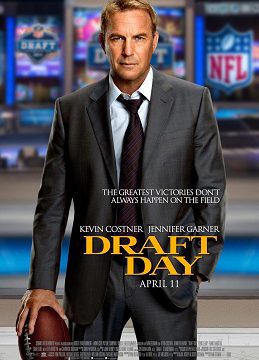 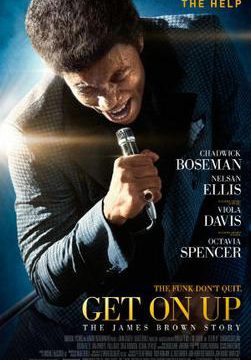 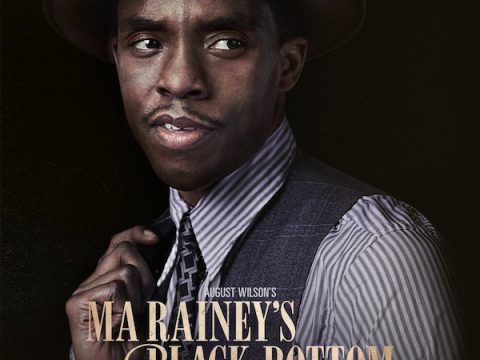