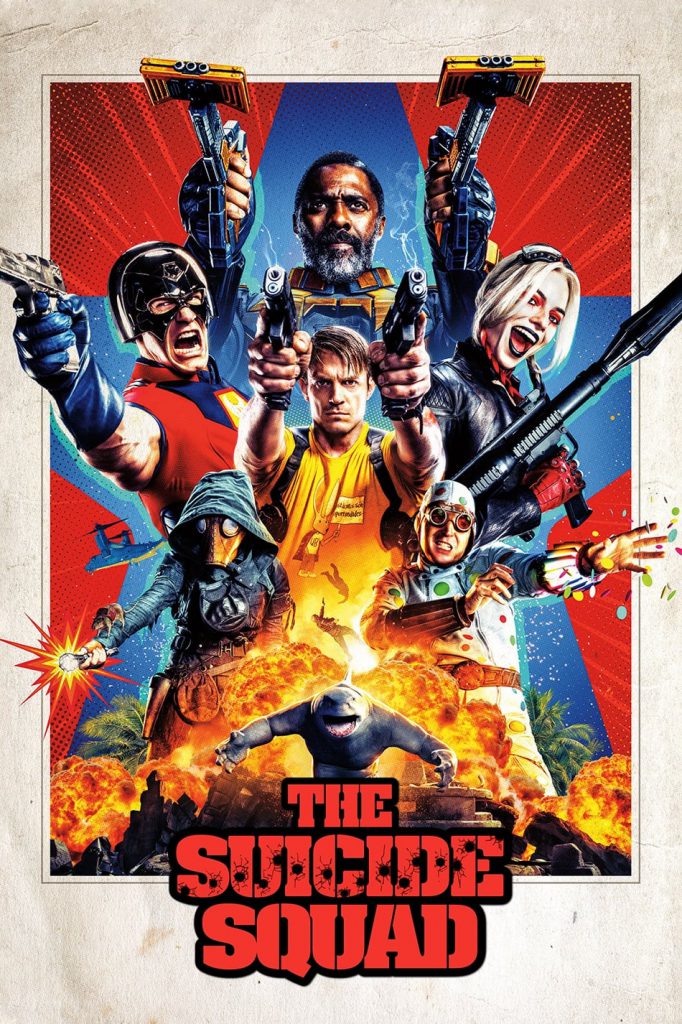 The Suicide Squad is a 2021 superhero film (really a metahuman film) about the U.S. government forcing two Task Force X teams of criminals to invade the island nation of Corto Maltese. Their main objective – eliminate all evidence of an extraterrestrial being held captive by the Corto Maltesians.  The Suicide Squad is the tenth film in the DC Extended Universe (DCEU). 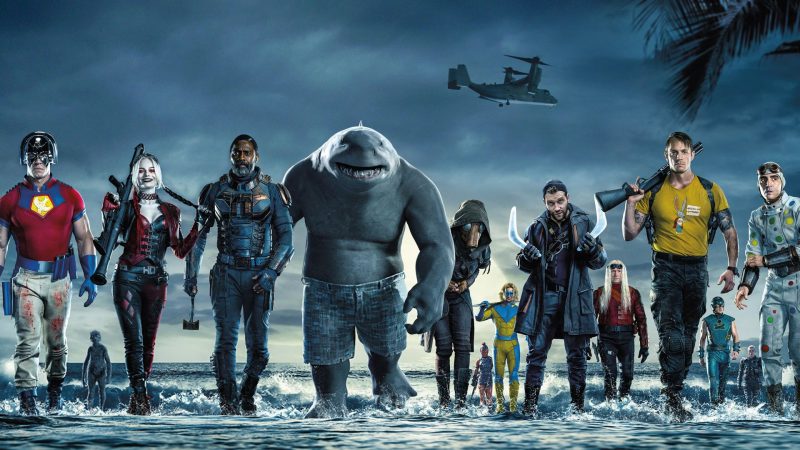 This film is fun to watch.  Sure, it’s bloody and has a high body count with lots of swearing, but it never forgets it originates from a comic book.  The Suicide Squad does not take itself too seriously.  The characters are strange and weird, but you grow to like all of them throughout this well-written movie.  (The first Suicide Squad in 2016 is darker, has more tedious details, and is a more serious movie.  Everyone thinks you should forget about the 2016 Suicide Squad.)

The main draw of the 2021 The Suicide Squad is the large cast of strange characters, their even stranger abilities, and how they relate.  The least weird characters are the assassin leader Bloodsport (Idris Elba, Concrete Cowboy) and his closest ally/competitor Peacemaker (John Cena, Blockers).  These two constantly try to show each other up and are slightly antagonistic toward each other.  Most of the funny banter between the two works, although they could have eliminated the penis jokes about the beach. 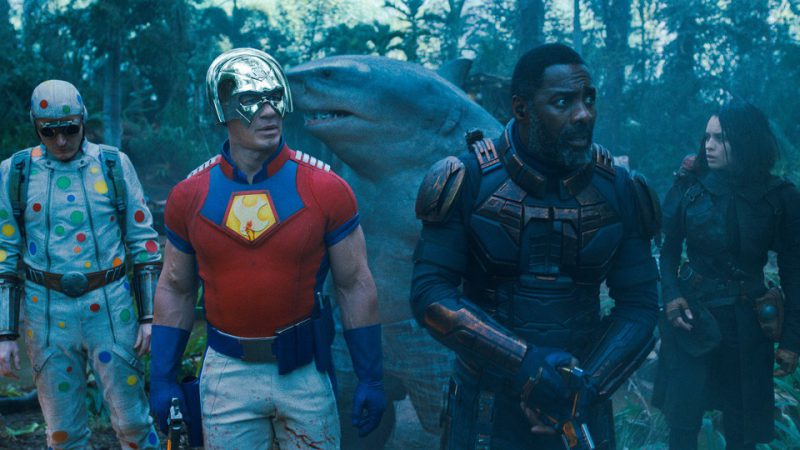 At first, you think the walking talking King Shark / Nanaue, voiced by Slyvester Stallone, is too weird.  But with the help of Rat Catcher 2 (Daniela Melchior) – a woman who controls rats with a hand-held device – you fall for King Shark.  Rat Catcher 2 had some marginally flat acting scenes, especially when she tries to get serious, but she makes King Shark adorable and turns him into a likable character.

Of course, Harley Quinn (Margo Robbie, Once Upon a Time …in Hollywood, Mary Queen of Scots) is there. Crazily charming and the primary comic source throughout the film.  Harley’s escape from the Corto Maltese torture chamber is a classic Harley Quinn shootout – only this time with flowers flying.  I don’t know what Harley Quinn’s superpower is, but she is the key that makes this film unique and keeps it in the comic book realm. 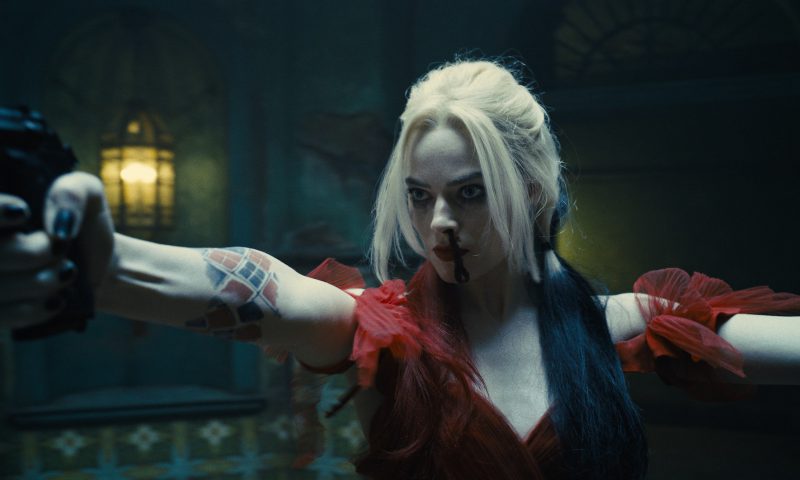 The Suicide Squad is also full of good acting.  Viola Davis is excellent as a ruthless Administrator of the Task Force X program, yelling loud and getting her way.  It was fascinating watching Idris Elba developing into a leader of Task Force X and almost a nice person.  The brief scene with his daughter Tyla (Storm Reid) is memorable – strong words, great acting.

The Suicide Squad is a superhero film but a funny, bloody comic book movie.  Lots of weird, lovable characters that you will come to like.  Only some you will see again.  Many heroes do not make it out alive.  I could go on about T.D.K. – The Detachable Kid – played by Nathan Fillion, the Weasel, or the Thinker, there are a lot of interesting characters.  Try to enjoy and have fun when you watch The Suicide Squad. 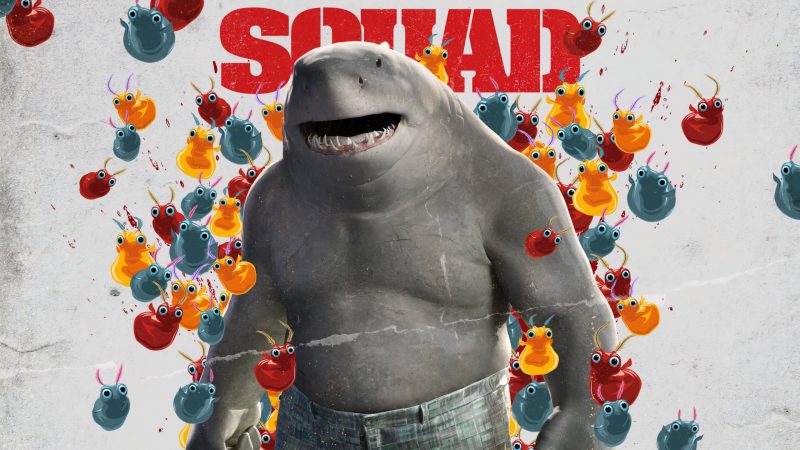 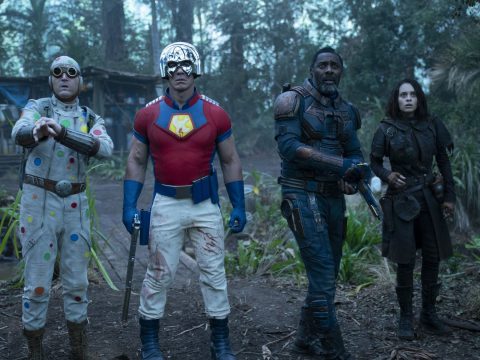 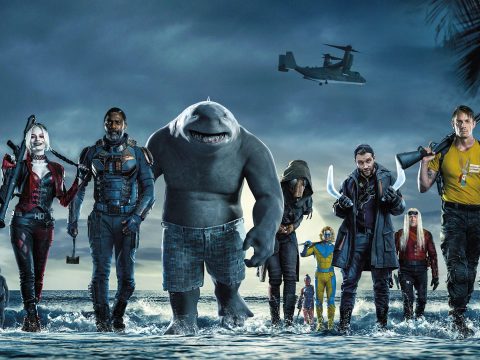 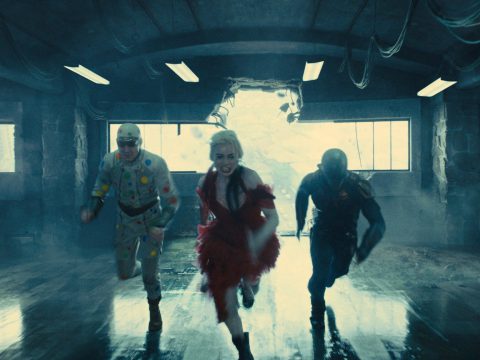 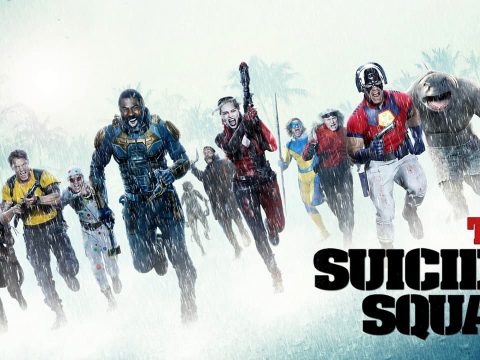 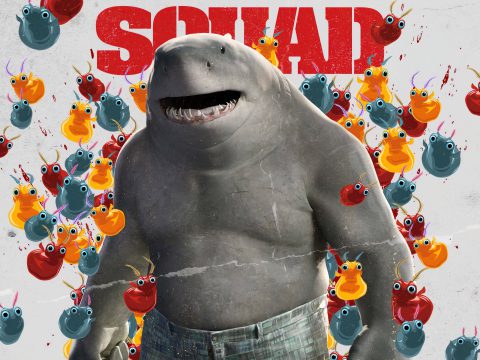 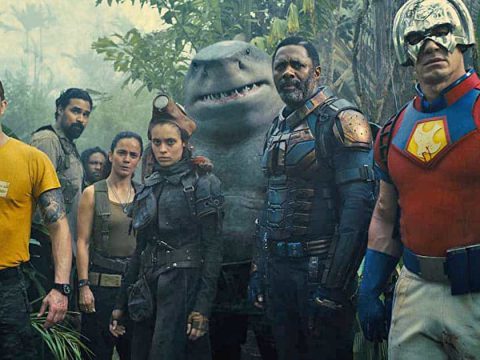 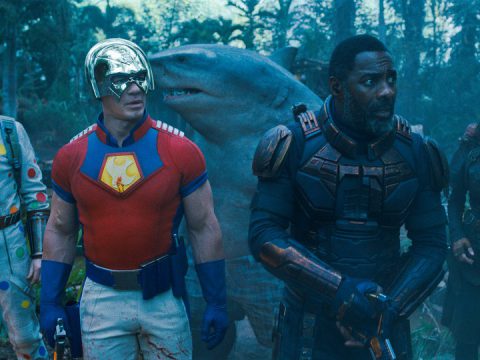 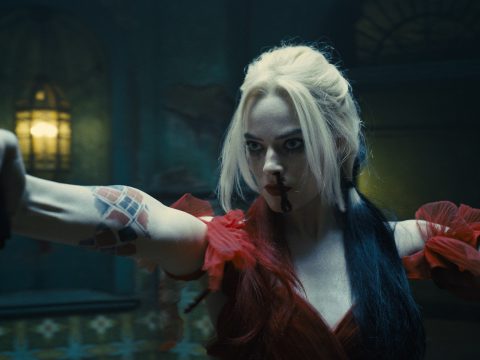