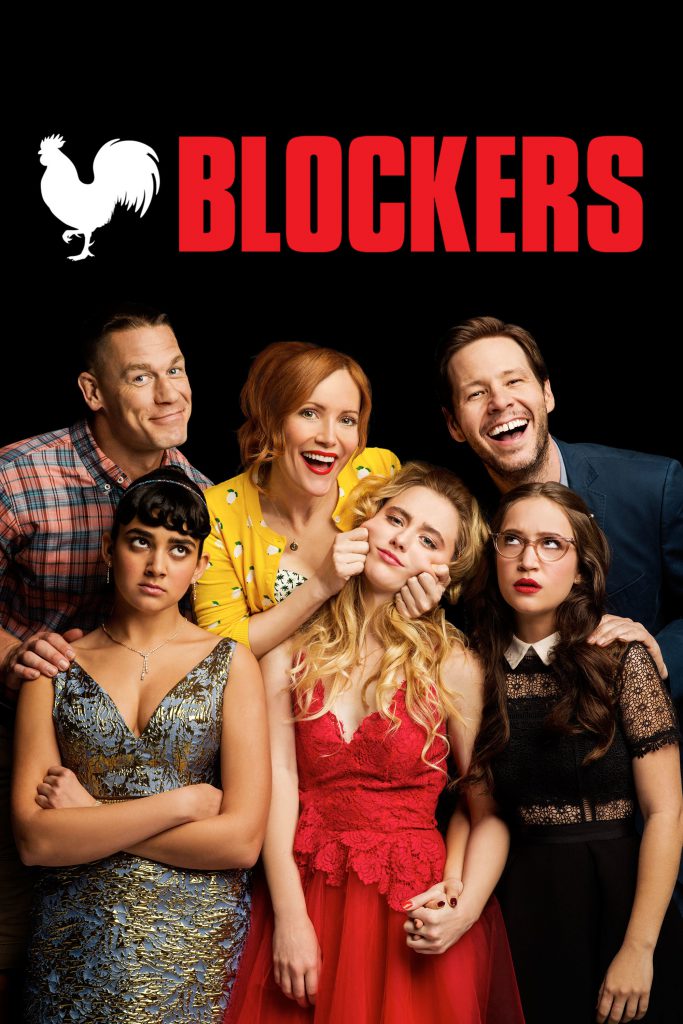 Blockers is a funny and raunchy coming-to-terms-with-teenagers-graduating-high-school comedy (a new genre). The movie has some funny & crazy scenes, good characters, but above all Blockers treats the women (teens & the single mom) on an equal footing with the men in the film. There is no bullying and no sexual pressure from the guys. Also, the movie treats the struggle of a teenager coming out to her friends and family in a positive, supportive manner – kudos for all of that. 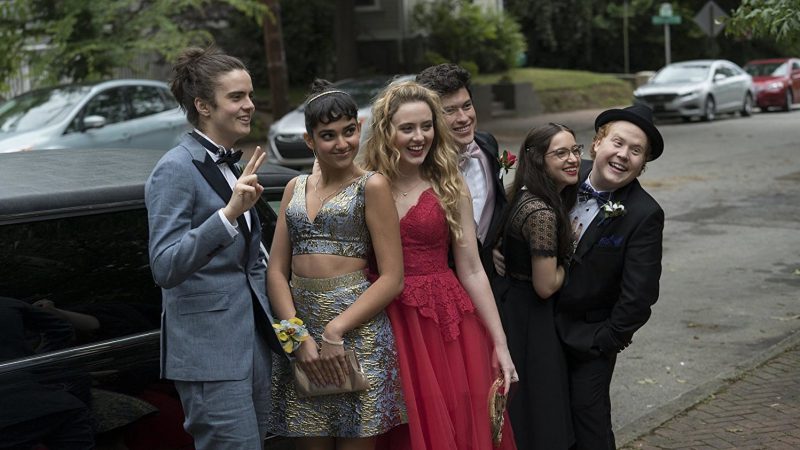 The three “teenagers” in their 20’s (Kathryn Newton as Julie, Geraldine Viswanathan as Kayla & Gideon Adlon as Sam) make a sex pact on Prom night so they can have a “first-time-sex anniversary,” each year at – “Olive Garden” – “Yes! Olive Garden, breadsticks for life, bitch.” The parents snoop on the girls’ eggplant heavy text thread, ending with “Sex Pact 2018.” The parents get involved. 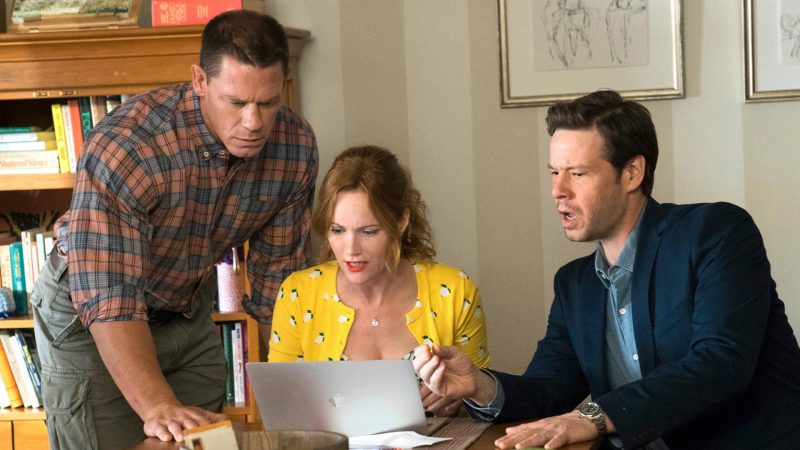 The three parents obsess about stopping their daughters from losing their virginity on Prom night, each for a different reason.  Reasons include: 1) Lisa (Leslie Mann) who got pregnant while following The Dave Matthews Band around the country doesn’t want it to happen again, 2) The teary-eyed Schwarzenegger-like Mitchell (John Cena) she’s my sweet innocent daughter reason, 3) Hunter (Ike Barinholtz) the divorced “Cheater” is out of touch with the daughter on day to day things. However, he seems to be the only one who knows his daughter prefers girls. Therefore, he does not want her to have sex with the wrong sex.

Brian & Jim Kehoe wrote the screenplay. Kay Cannon, the writer on all the Pitch Perfect movies, was the Director. They perfected the skill in writing some funny adolescent dialogue in Blockers.  One of the best conversations is Sam’s stepfather (Hannibal Buress) and Mother (June Diane Raphael, Grace & Frankie) discussing the meaning of friendship with their daughter Sam. Both parents dispense bad and contradictory advice, very funny and way too brief.

It is a pleasure not hearing, “let me drive” or “what do you mean you don’t want to have sex” at any time in the movie. All sexist, stupid statements are eliminated. Leslie Mann drove the two guys around the entire night. Even though she almost kills them by agreeing to follow the WWVDD principle (What would Vin Diesel do). However, when they found another car, she is planning to drive.

Finally, the wacky scenes culminate in the home of two blindfolded sex adventurers (Gary Cole & Gina Gershon) in a cringe worthy scene where everyone must participate, the second (well, for others, maybe the third or fourth) cringe-worthy scene.

I did not take Blockers seriously, probably why I enjoyed watching it.  All actors perform their predicable roles very well. The teenage girls are in control the entire time. No one pressures the girls, and they can drink like some of the guys I know. The parents and teens grow up a little during Prom night. Everyone reaches a new level in their relationship with each other.  By the end, every character in the movie is happy. Definitely, Blockers is a funny and raunchy feel good movie.

Biggest Spoiler: The Ending
To sum up, three girls at Prom: One has sex (with Mom’s approval), one has oral sex (Dad’s still clueless), and one connects with a hot girl wearing a cape. 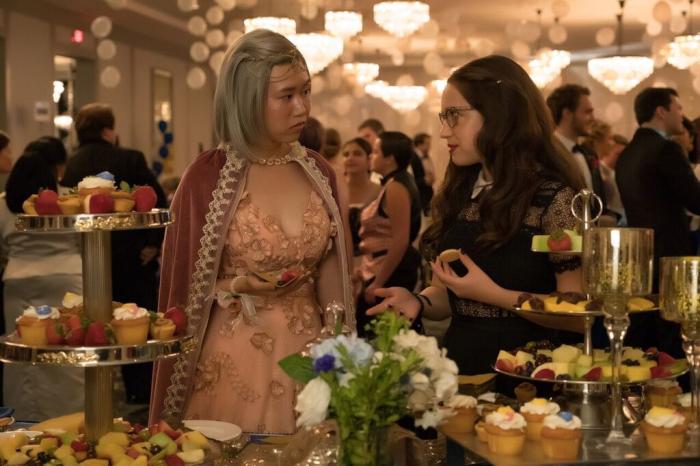 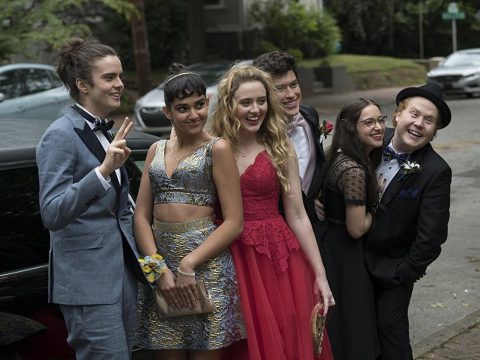 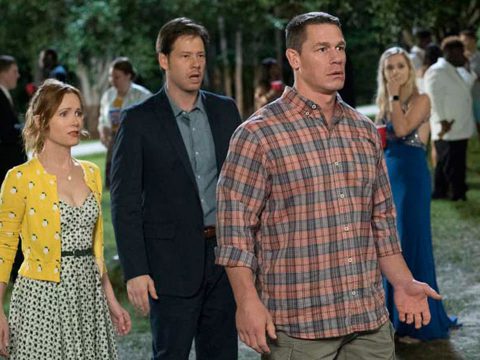 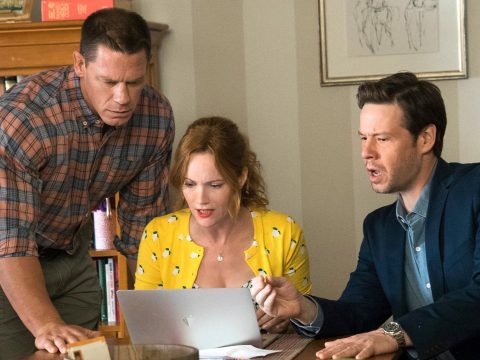 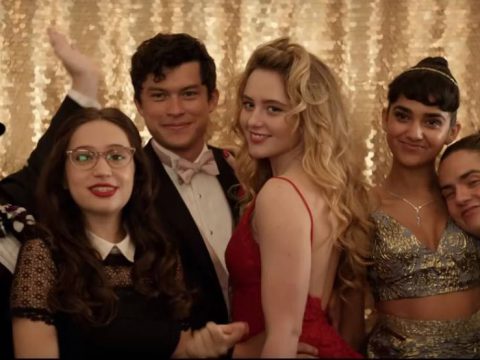 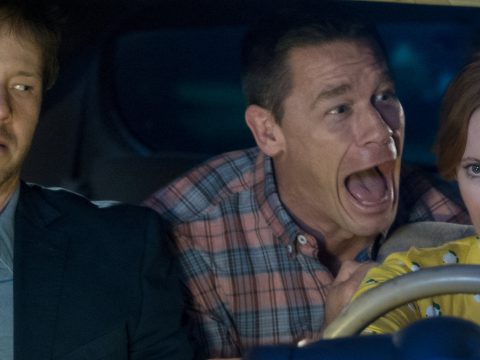 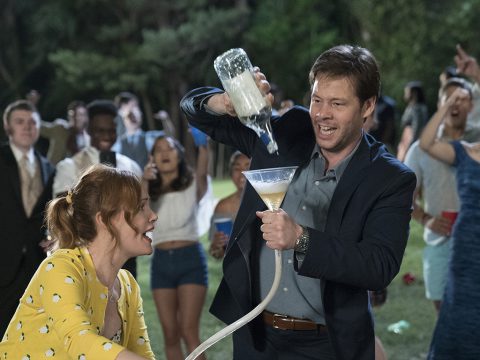 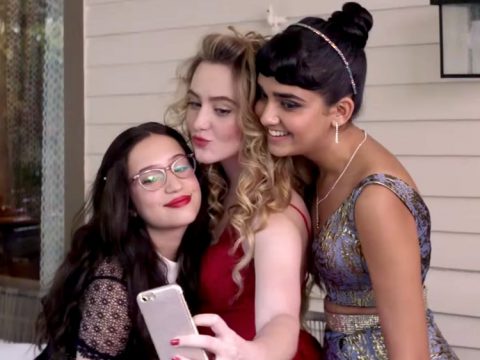 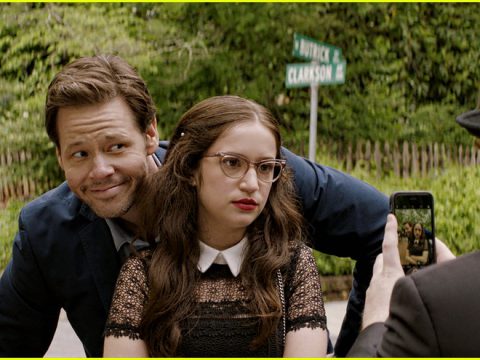 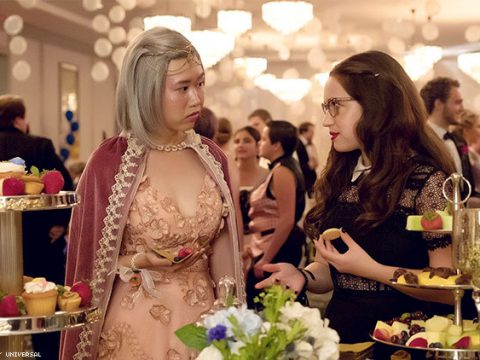 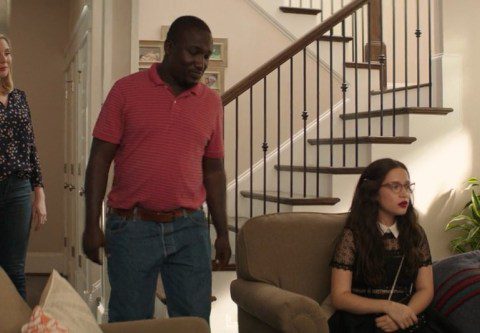 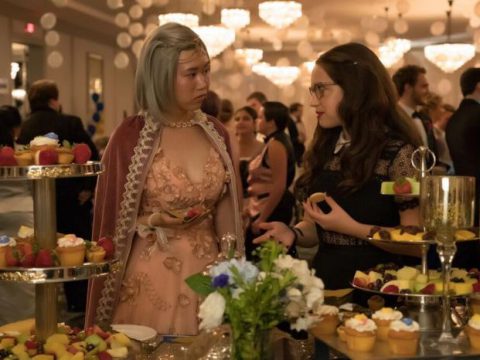