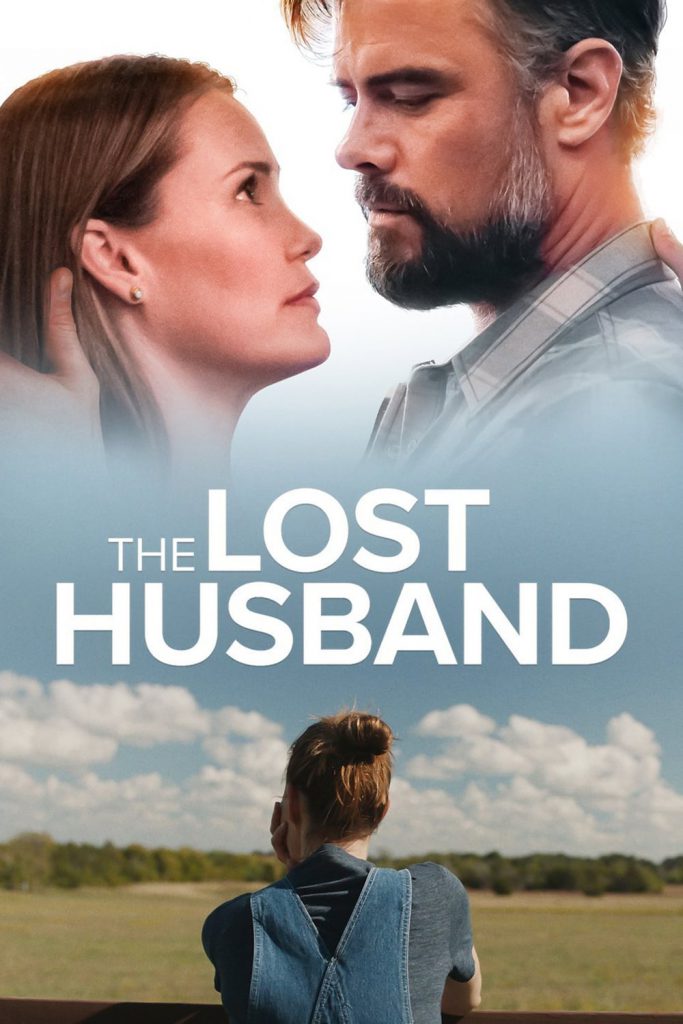 One doesn’t usually see Leslie Bibb in a leading role.  I do remember her in small roles in Tag or Trick r Treat, and also in some TV roles such as The League.  Most recently, one sees her accompanying her partner Sam Rockwell when he is receiving another movie or TV award.  So I was curious when I saw her in the lead of a romance film, The Lost Husband, set in Texas.  It is only 109 minutes long – a quick, easy view – and a satisfying Hallmark Theater-like feel-good film. 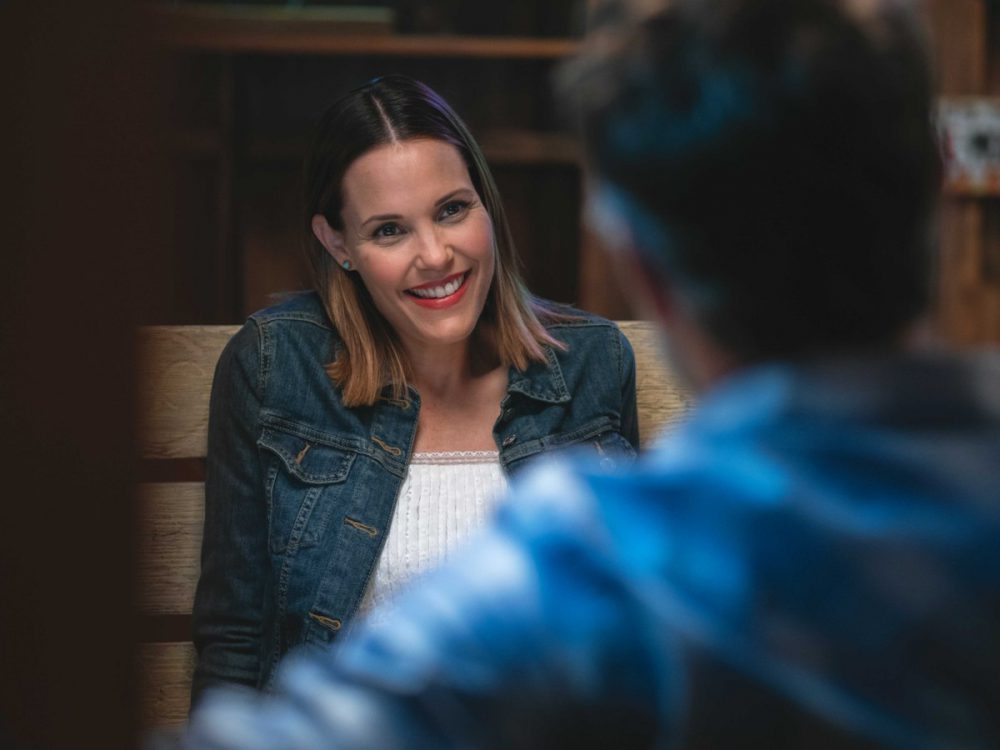 The Lost Husband is a romance film, so you know what is going to happen.  The mother Libby (Leslie Bibb) and her two kids Abby & Tank lose their husband & father.  They move in with their aunt Jean (Nora Dunn, SNL cast member in 1985), who operates a farm just outside Houston, Texas.

The film begins as expected, but it does become more layered and complicated as you learn more about the characters.  You learn about Libby’s not so motherly mom Marsha (Sharon Lawrence, NYPD Blue) who is always looking for another husband.  Sharon Lawrence does a fine job of playing a mean, vindictive, controlling mother.

Josh Duhamel (Transformer films, Love, Simon) plays the love interest James O’Connor who works on the farm.  He plays the gruff but tender character, who pulls off the stereotypical Texan image quite well, at least to this non-Texan. 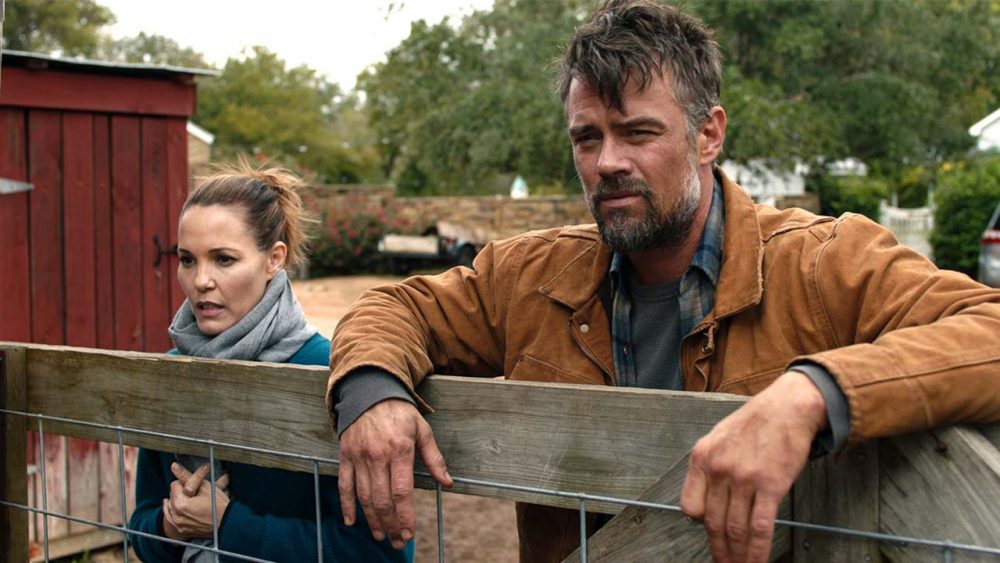 The Lost Husband makes an effort to introduce diversity in the cast, the extras, and even the music.  Isiah Whitlock Jr. (Da 5 Bloods) is Russ McAllen, a Conservative gentleman who is Aunt Jean’s boyfriend.  His appearances are brief throughout the movie, but he always seems to steal the scene playing his typical cheery, caring, nice guy.  Russ’s granddaughter, Sunshine (Herizen F. Guardiola, The Get Down), befriends Libby and becomes a big part of Libby moving on.  Herizen F. Guardiola is a singer, songwriter, and new to acting.  Her character seemed a little out of place here, but she executed her role like a pro. We will see more of Ms. Guardiola. 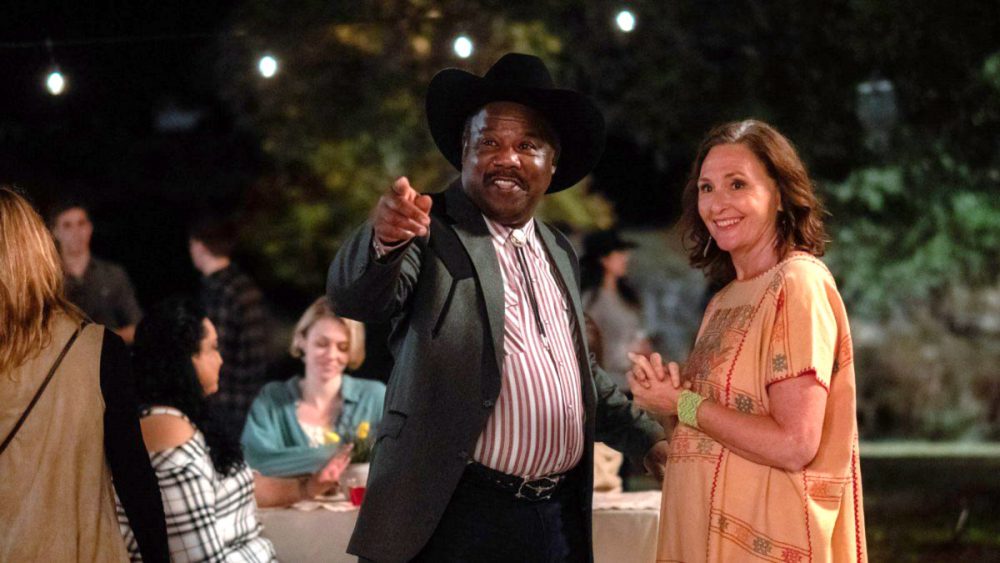 Whenever there was a group scene with a lot of extras, there was diversity; several races present in the crowd.  Although not a big thing, there is a small attempt to include others even at a country music dance party.  The music was mostly country-western, but there was a scene with French music mainly to define Josh Duhamel’s role better.

The center of the entire film was Libby, Leslie Bibb’s character.  Leslie Bibb was able to hit all the different emotions required in a lead role.  Ms. Bibb came off as a good actor, and a charming person; one you could care about in the film.  Ms. Bibb made this romance film, The Lost Husband, a very likable feel-good movie for a nice quiet evening (or morning in my case). 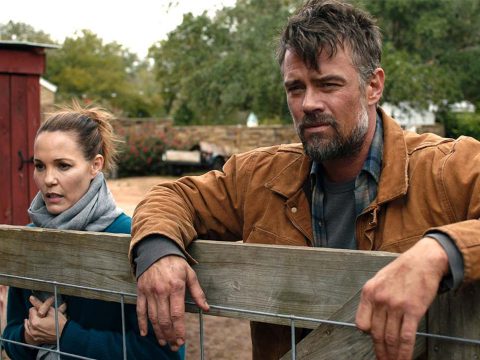 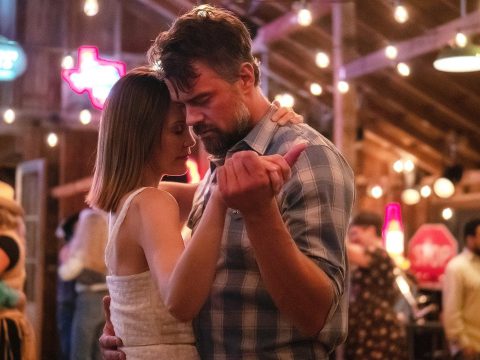 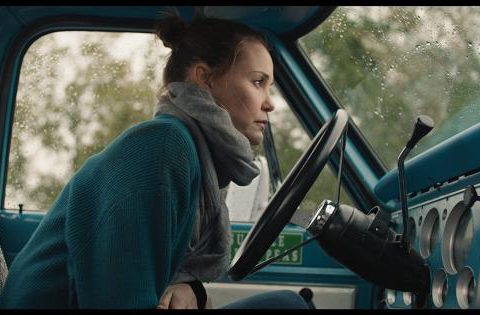 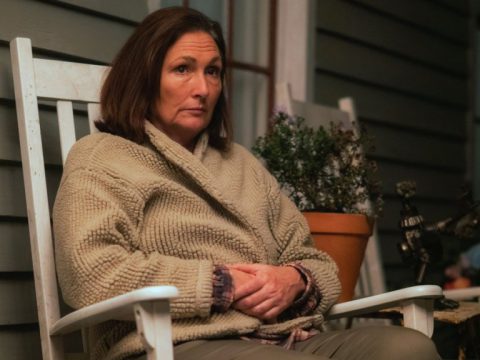 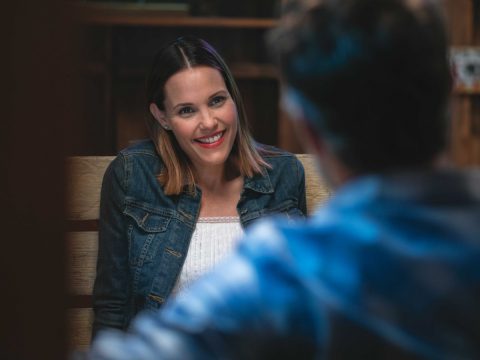 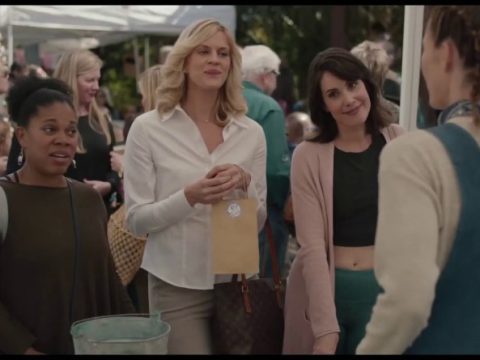 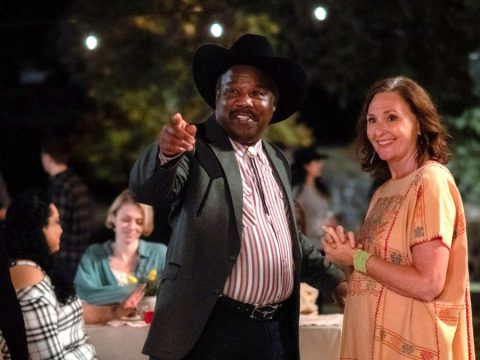