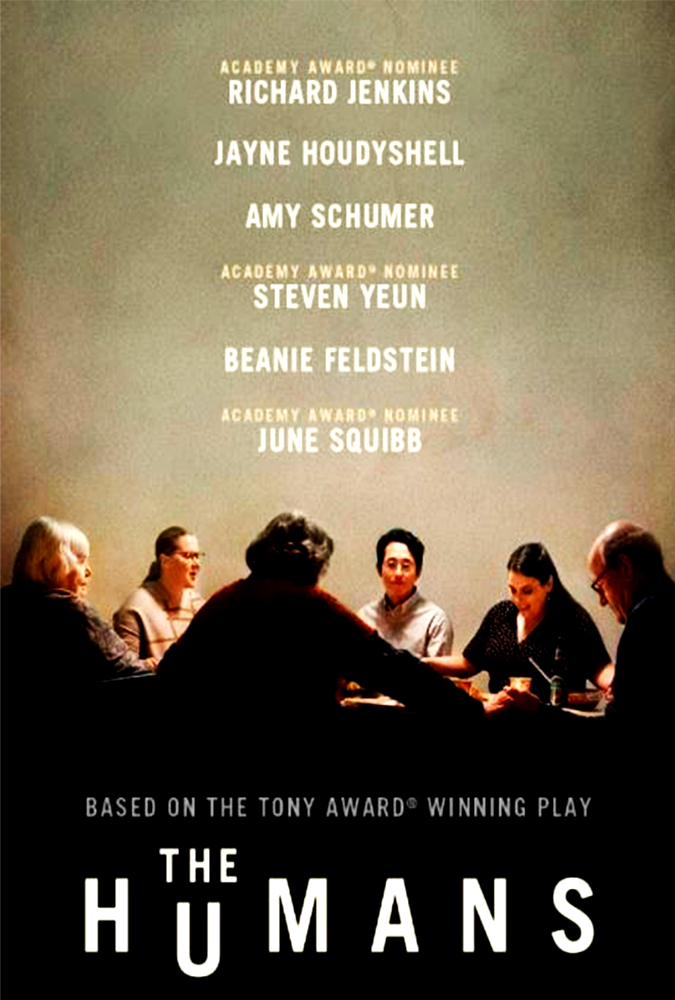 The Humans is a Tony Award-winning play written by Stephan Karam in 2014.  Stephan Karam also wrote the screenplay, directed, and co-produced the 2021 movie, The Humans, which is the most depressing drama I have seen in a great while. Please don’t believe the critics that get paid for their views (Rotten Tomatoes, et al.). The Humans film is not scary; it is not a horror film, not insightful unless you have never interacted with a family. The Humans is sad and frustratingly dull. 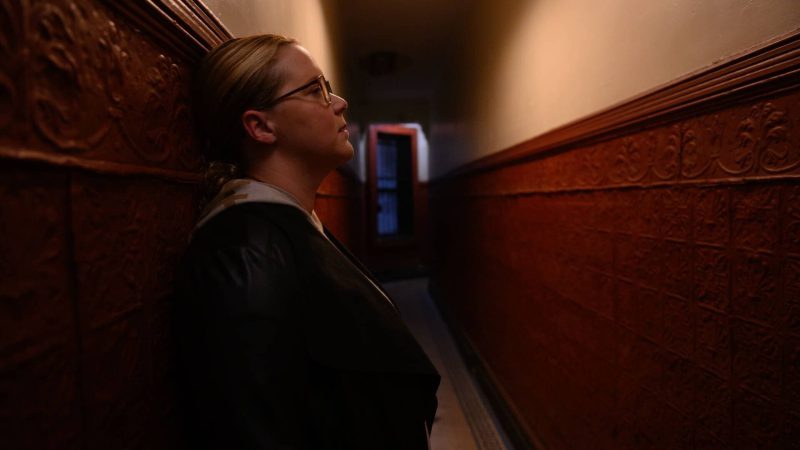 I saw The Humans in 2017 performed as a play at the Seattle Repertory Theater. It was the low point of all the plays I have seen as a season ticket holder, but memorable since it was so helplessly infuriating and disturbing. Although, at the Seattle Rep, at least the cast of Richard Thomas (John Boy Walton) and Pamela Reed (Kindergarten Cop with Arnold Schwarzenegger) made The Humans a little more interesting. The Seattle Rep cast was also likable; they said the exact words as the movie, but the Seattle Rep cast was somehow more enjoyable; maybe they smiled a little or related to each other a little.

In the 2021 drama movie The Humans, I am familiar with and like the cast. However, in the film, the characters are guarded, sad, not likable, and just depressing to watch.

The film is about the Blake family getting together for a Thanksgiving meal in the daughter’s new, still unfurnished, Manhattan apartment. All scenes take place in this two-level townhome. Yes, I too like a dysfunctional family dinner movie, where there is usually laughter, stress, yelling, a secret is disclosed, and everyone comes out better at the end. None of that good stuff is found in The Humans.  The daughters are Amy Schumer, and Beanie Feldstein (Booksmart) both funny actresses. Richard Jenkins (Kajillonaire) is excellent as usual as the depressed father. His performance is the highlight of the movie. Jayne Houdyshell who played this role in the original Broadway production is the mom, a spot-on Jewish mom. June Squibb (Blow The Man Down) is the grandmother suffering from dementia. There is also a boyfriend (Steven Yeun) who is the wrong person for the part, I don’t see him relating to anyone in the family. 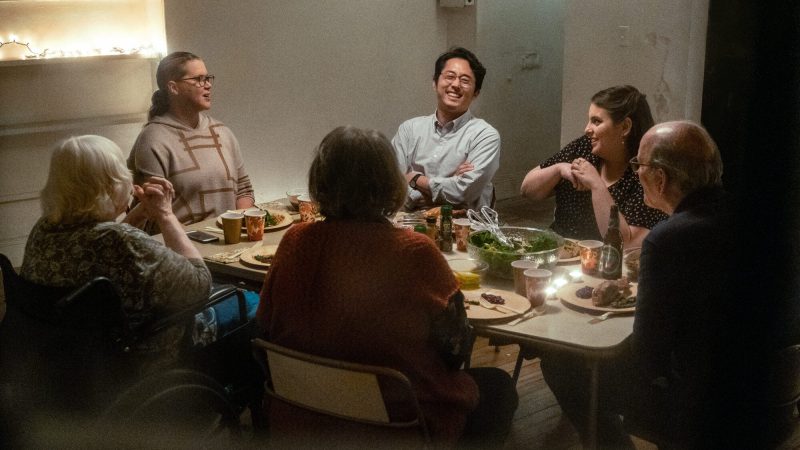 The only interesting detail, which only made the movie even more frustrating, is the camera work. The filming made everything feel cramped, small, and dingy. Excellent to discuss in cinematography class, but it made the depressing film more aggravating. 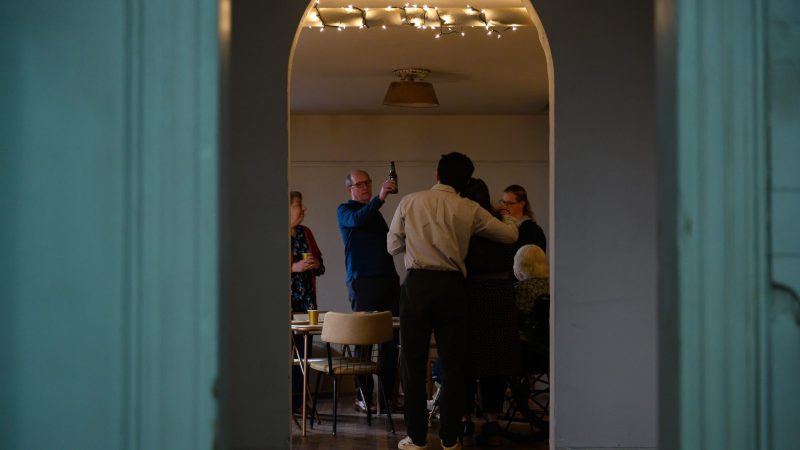 The Humans is a depressing 2021 drama that makes for a good discussion in therapy. If you seek a depressing, well-acted drama, with a wide range of emotions try Scenes of a Marriage; Scene IV is amazing, emotions move from passion to hate. 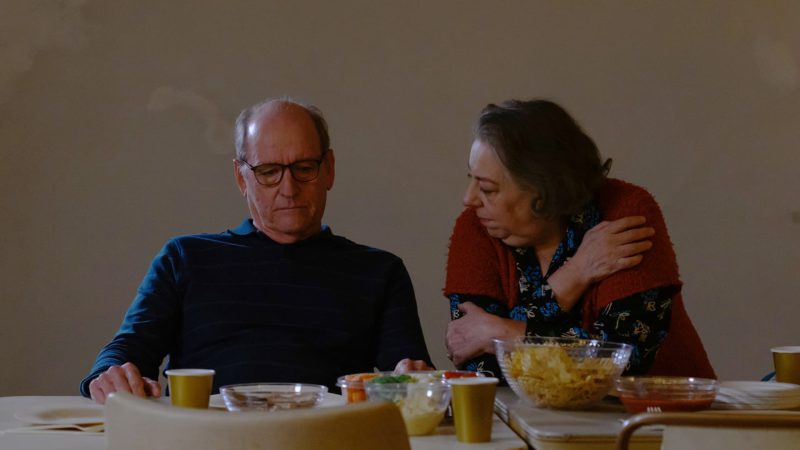 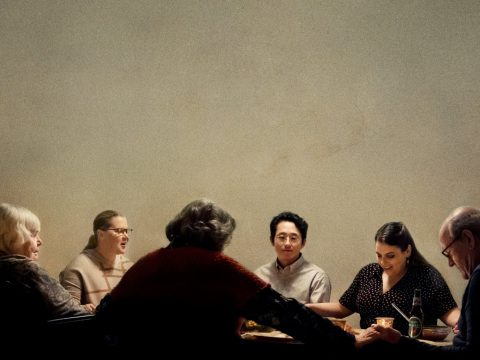 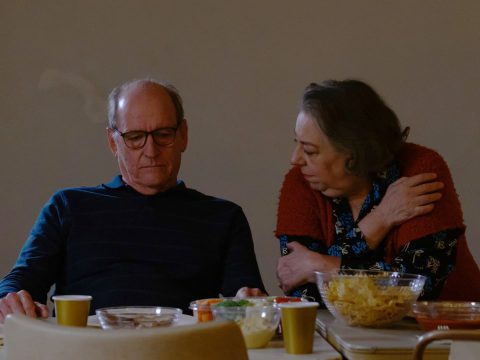 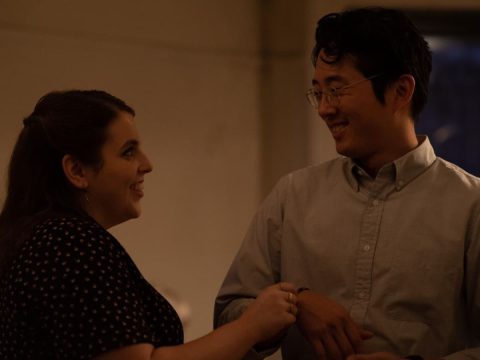 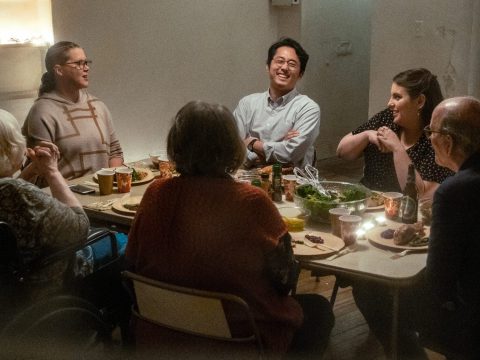 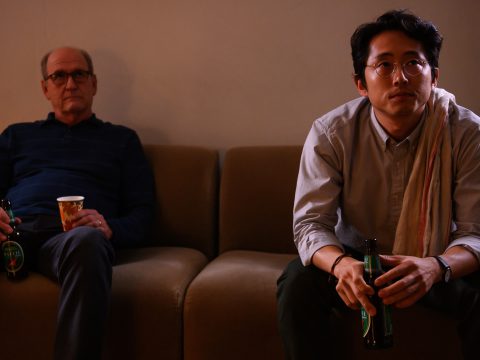 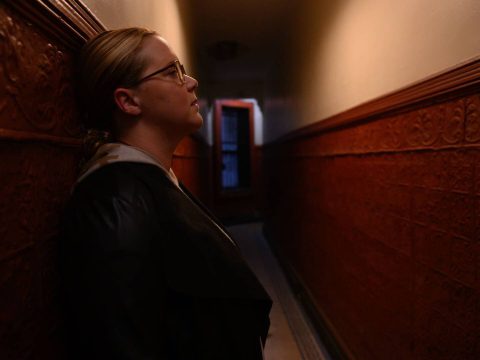 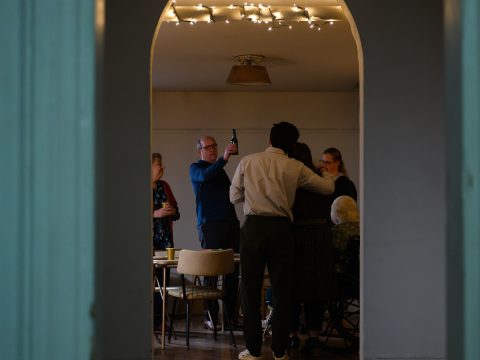