What you did yesterday got us to today 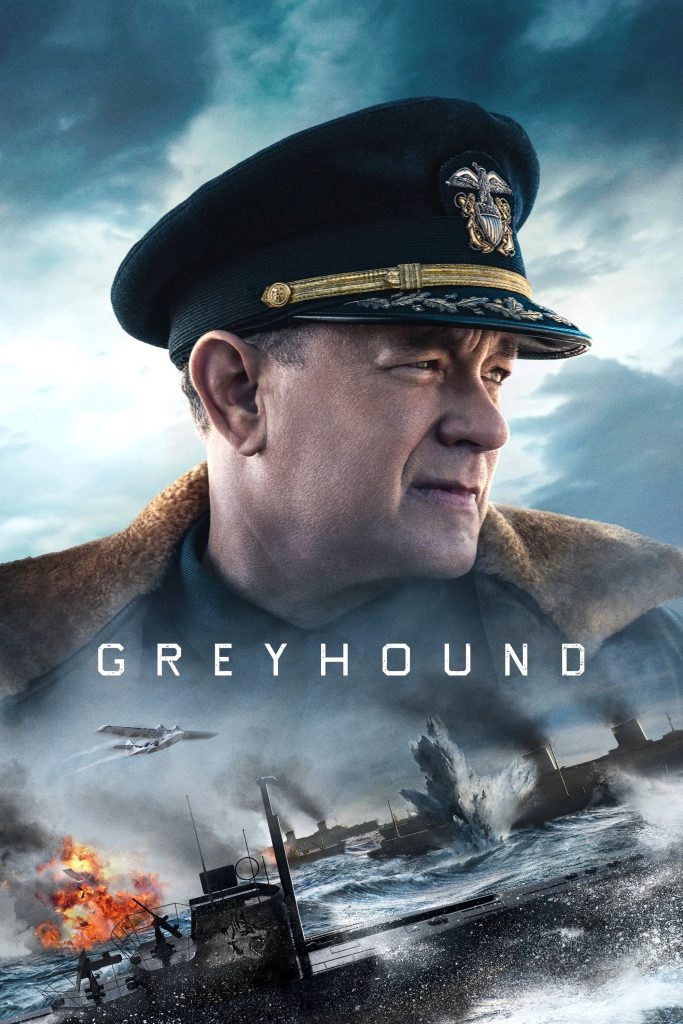 Greyhound is a tactical war drama known as a dad’s movie. Why? To fully appreciate the impact of the Greyhound engaging U-Boats in the North Atlantic, you must be either elderly (there are less than 300,000 WWII veterans alive out of the sixteen million who served in the US), or have known someone who experienced this hell.  You think Covid-19 is terrible; you think quarantine is bad, you feel not being able to have a Miller Lite with friends in a bar is bad, well there have been worse, much worse times in this world. 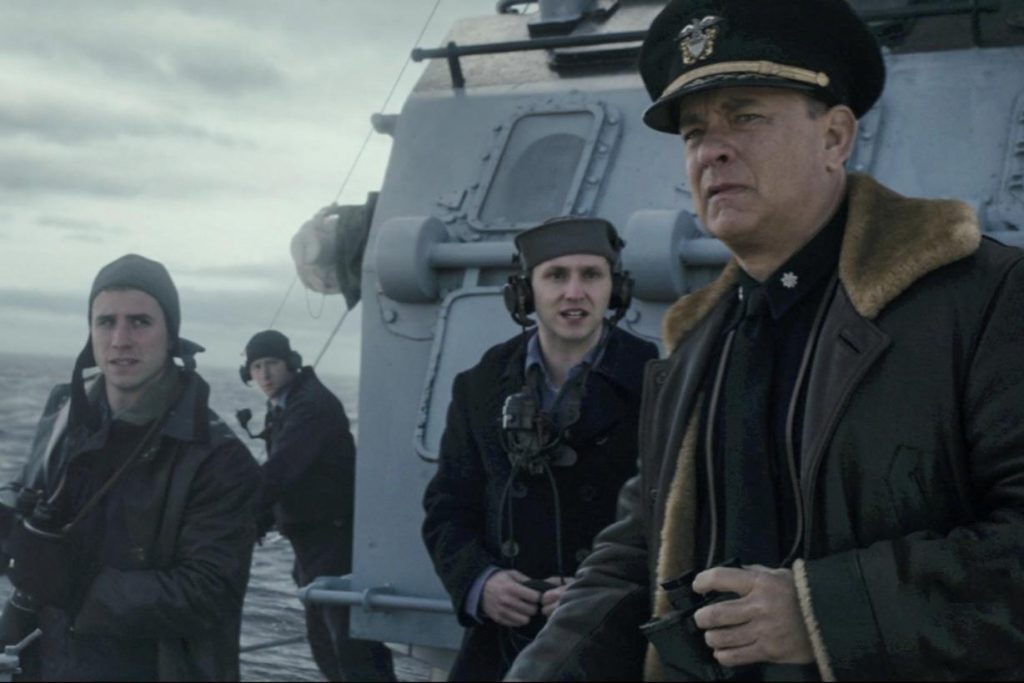 Wolfpacks of German U-Boats prey on and sink the convoy ships.  The Greyhound captained by Commander Ernest Krause (Tom Hanks), along with three other light warships, tries to protect the 37 ship convoy.  The Black Pit claims 72,000 souls during WWII.

Greyhound is a green screen movie with suspenseful and dramatic scenes of warships moving amongst merchant ships and fighting U-Boats. Elizabeth Shue, as Evelyn, Commander Krause’s love interest, is on screen for less than 3 minutes, the only female in the film.  Her character is the only attempt at character development.  The remainder of the movie is fighting from the bridge of the Greyhound.

During the fighting, you see a lot of faces, but hardly any are remembered.  All one remembers are innocent faces of sometimes scared, sometimes skeptical faces of young men worried since this is Commander Krause’s first time across the Black Pit.  You may remember the Combat Con guy Charlie (Stephen Graham) who plots the courses by hand, or the sonar guy Eppstein (Karl Glusman) whom everyone depends on, and the Mess Attendant George Cleveland (Rob Morgan) bringing the Captain food. But still, you never connect with them, they all just fade into the background.  However, the only one you care about is Commander Krause coordinating the convoy and getting worn out after three days of fighting.  Tom Hanks again does a superb job of making the fictional Commander Krause a likable and genuine character. 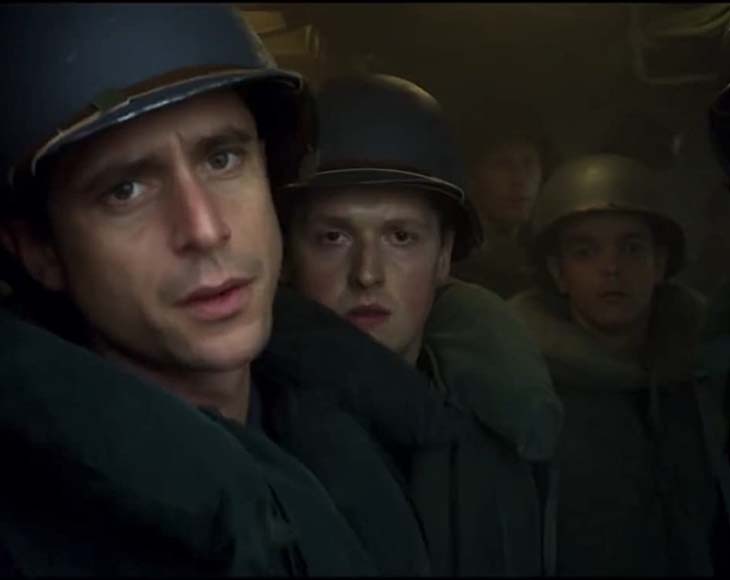 It appears the dialogue is historically accurate.  When the Captain gives an order, the young crewman repeats it.

It seems tedious at first to repeat everything. However, in the heat of a battle, you realize it is essential to get things right.  The dialogue becomes less bothersome very quickly.

Greyhound also did not need the German U-Boat Commander to begin trash talking the crew of the Greyhound.  Viewers know who the bad guy is (the Germans are the bad guys in case a certain President is reading this). Reinforcement is not necessary; we know who the enemy is.

If you enjoy war films, watch Greyhound, a tactical war drama that is relatively quick at 91 minutes. 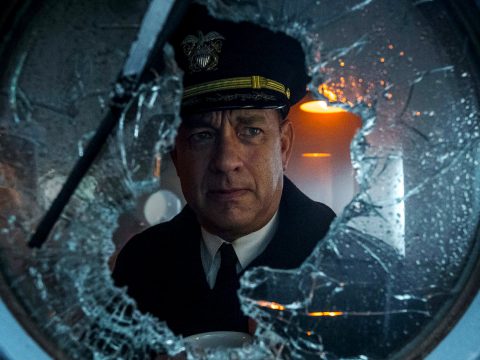 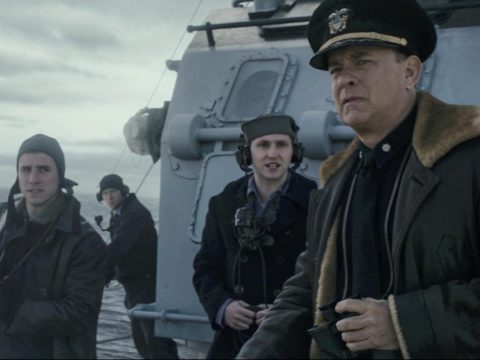 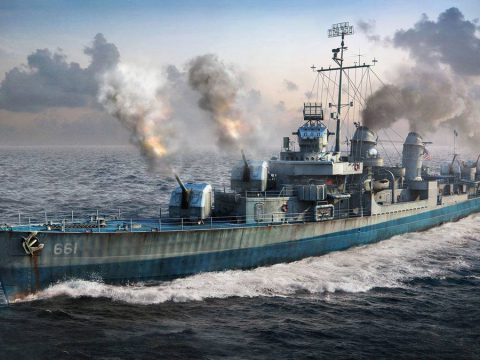 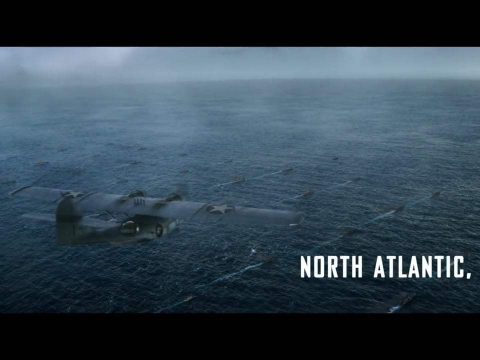 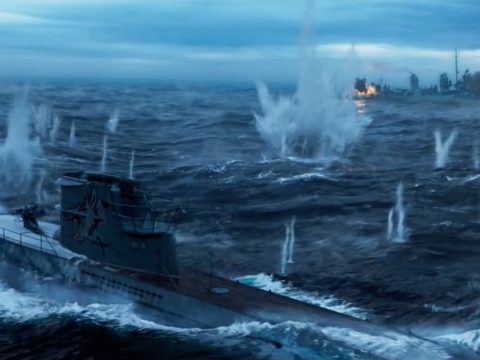 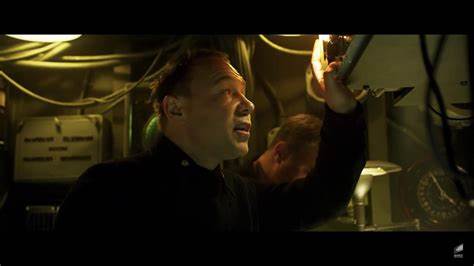 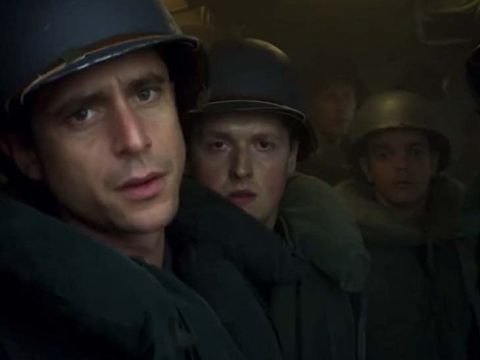