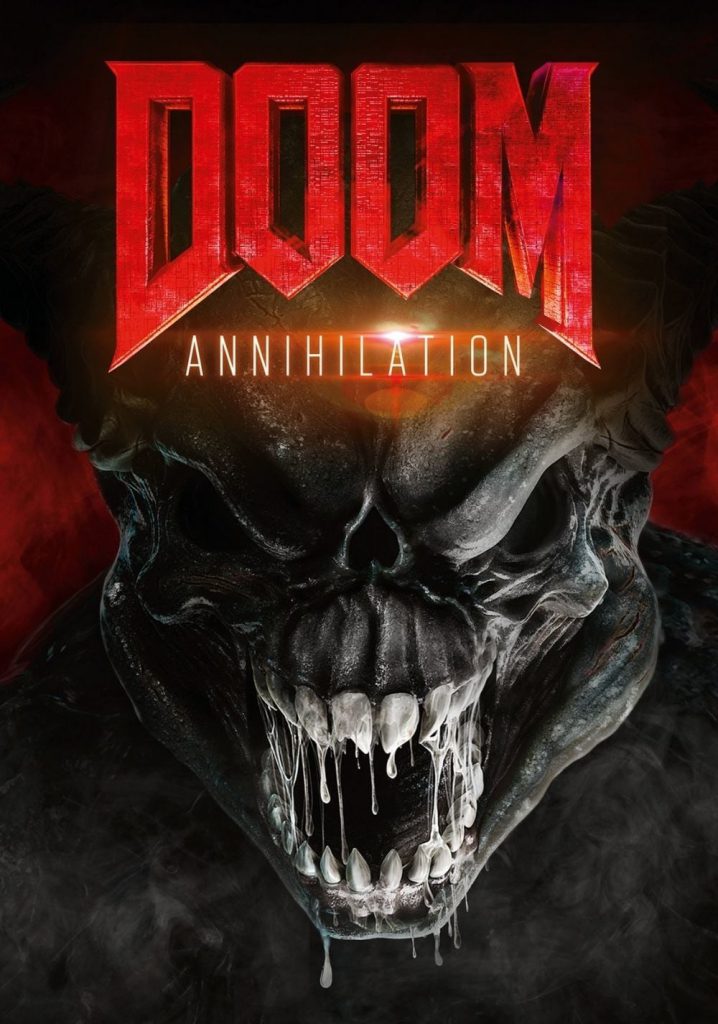 The first Doom movie in 2005 was a money-losing $60 million blockbuster. The 2005 Doom movie starred The Rock, Karl Urban, and Rosamund Pike.  id Software, the developer of the Doom video game, supported the original Doom movie.  Unfortunately, the movie got low ratings. It was also not true to the video game.  Although my 12-year old son enjoyed the 2005 movie and still remembers it as enjoyable today.

Doom: Annihilation is a low budget film released directly to video.  id Software does not support this film; I think that is foolish since this is more like the video game. 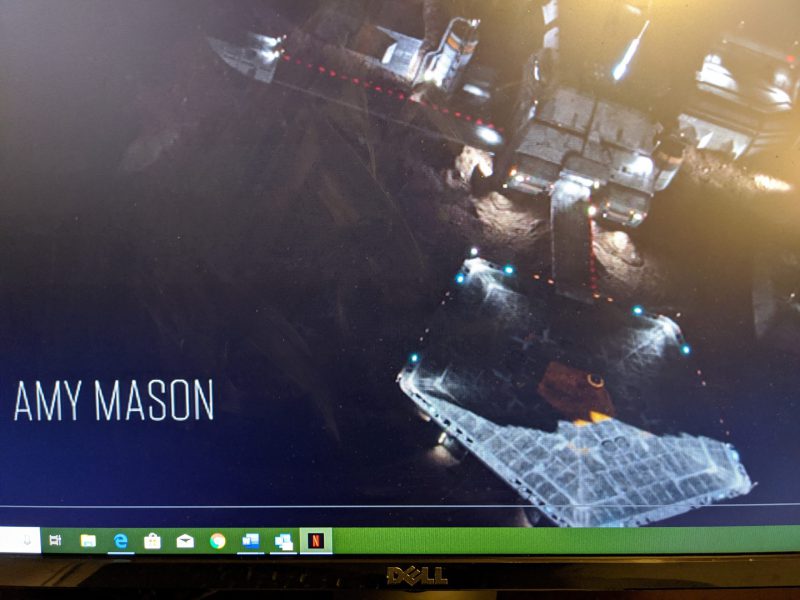 The error on the opening credits. Her name is Amy Manson, not Amy Mason. 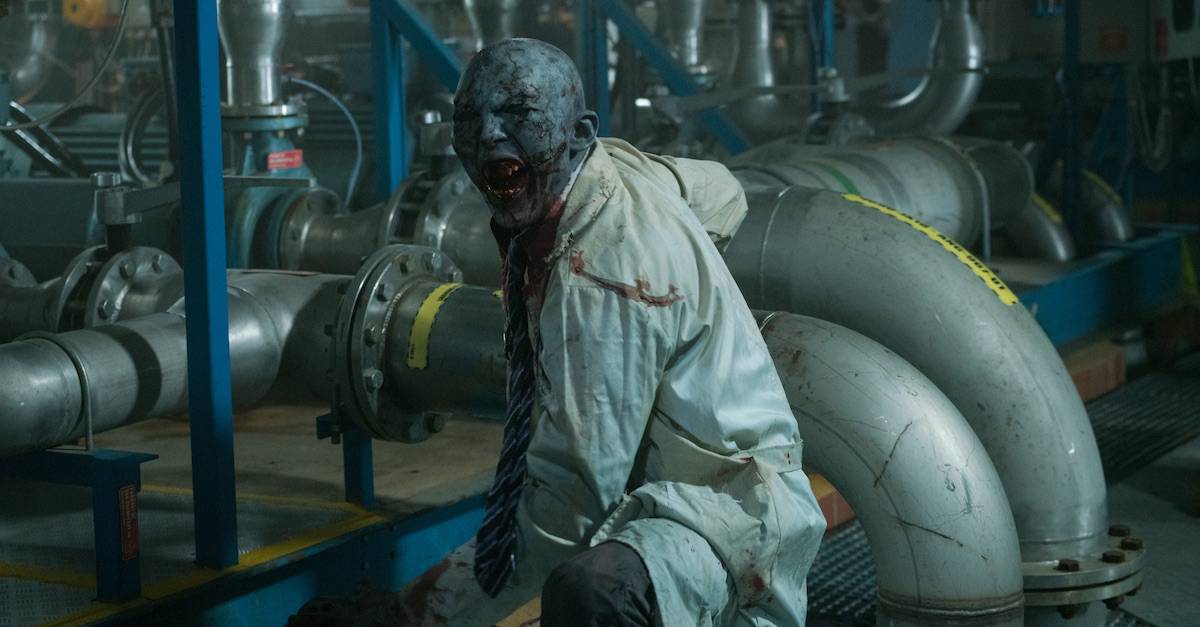 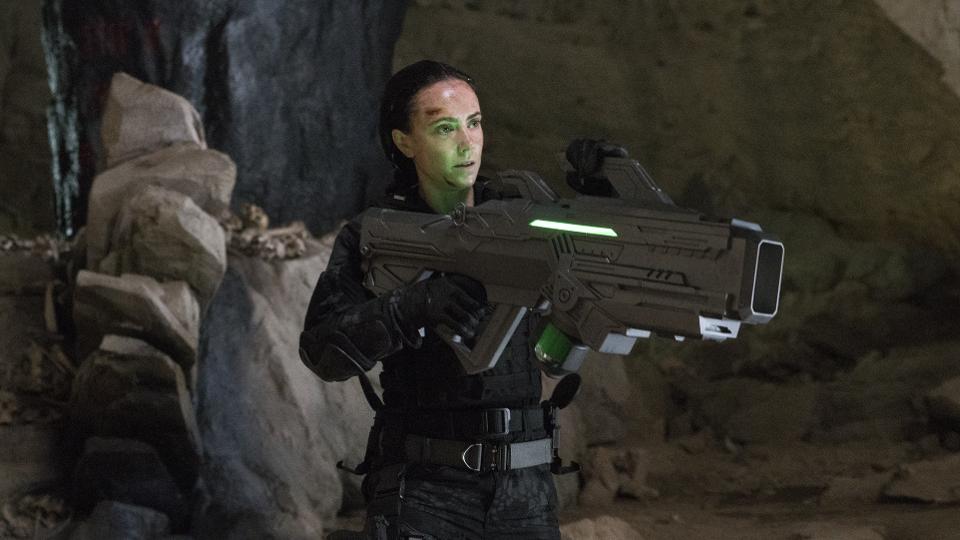 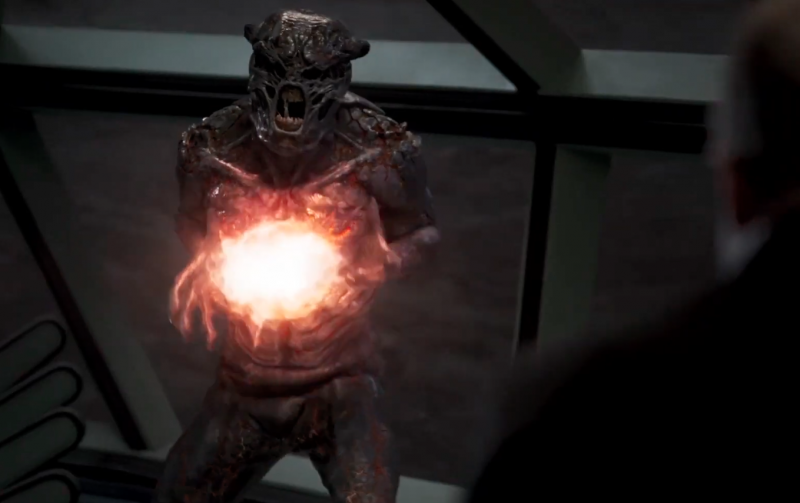 Demon on the Martian moon Phobos

Doom: Annihilation a 2019 film, is a quick trashy movie that tries to be true to the video game and can be an enjoyable watch with the right vacant attitude.  It fails in the dialogue and characters, but it makes up a lot of ground by including references to the video game.  Unfortunately, not enough time is spent with some of the easter eggs.  They only used a chainsaw and shotgun for about 10 seconds; those were my favorite weapons in the video game. 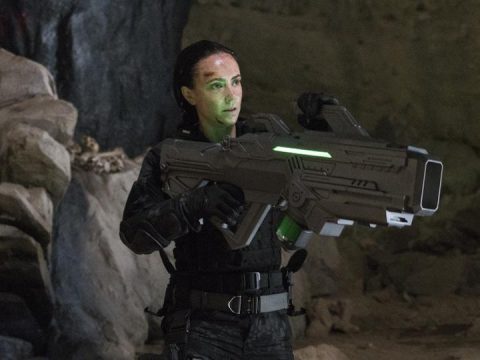 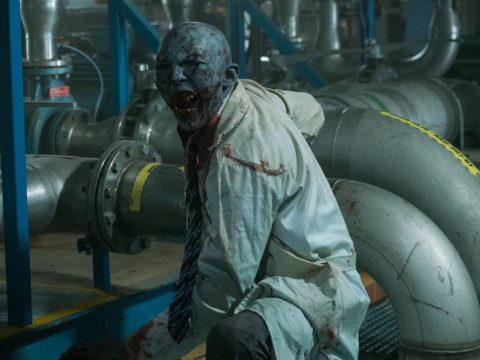 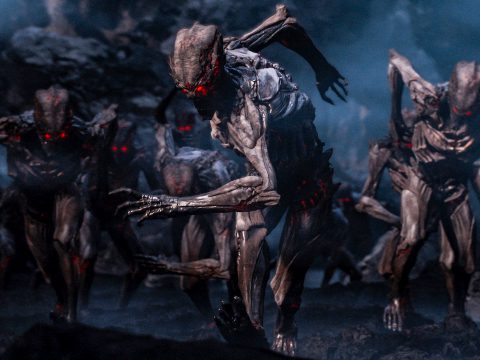 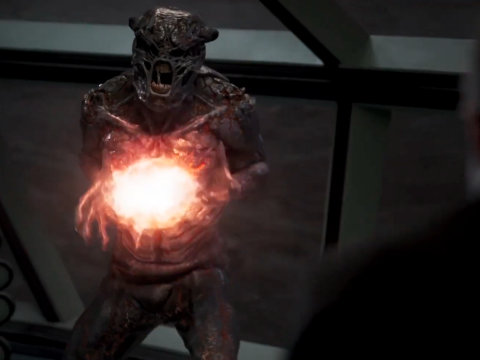 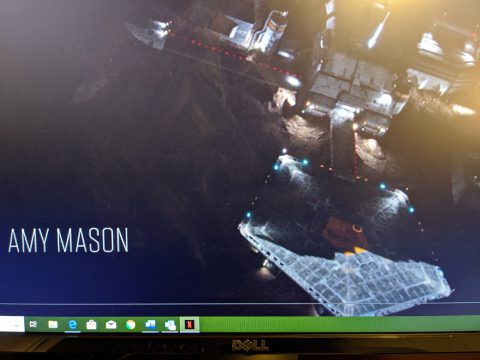