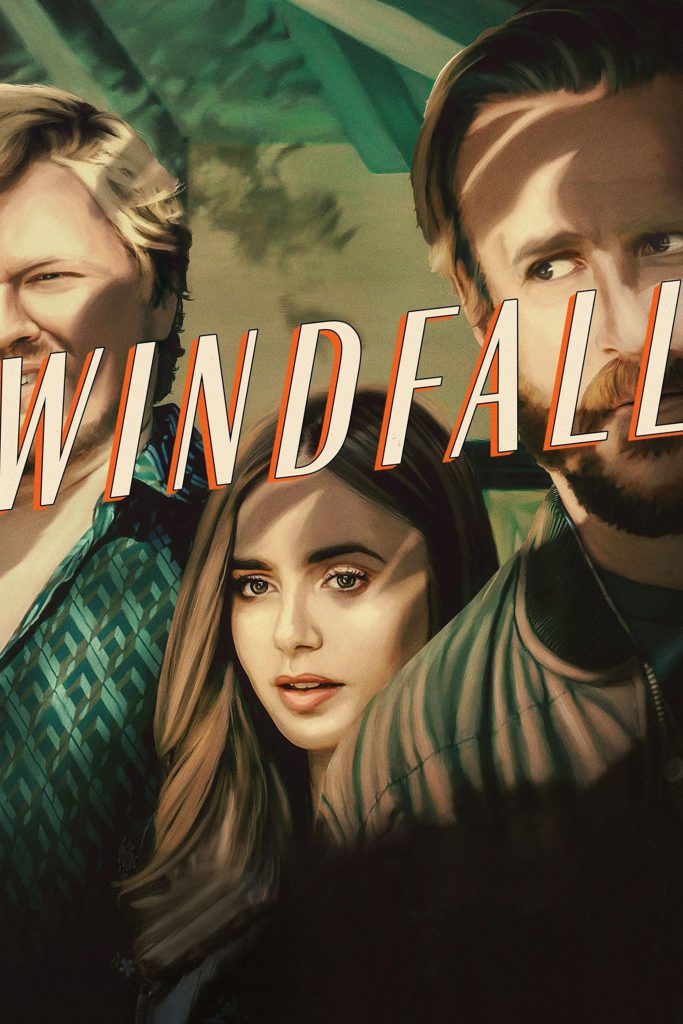 Windfall is a psychological drama that takes a jab at the class structure in the U.S., but the story is slow, and some of the actors don’t sell it. However, the ending is surprising in a weirdly satisfying way, almost making it worth watching the short 92-minute movie. The Director, Charlie McDowell, married to Lily Collins, the female lead, admits that Windfall is a COVID project. Locked down at home, with nothing to do, he writes a screenplay with his friends and films Windfall at one location, an orange orchard somewhere in South California. What did you do during the lockdown?

A man identified only as Nobody (Jason Segel) breaks into a billionaire’s home and hangs out to see what being wealthy is like (Nobody is not the sharpest tool in the shed). At the last minute, he decides to steal a few things. The billionaire (Jesse Plemons, Hostiles) and his wife (Lily Collins, Mank) return unexpectedly and are held captive by Nobody. So begins the negotiations to get this Nobody the right amount of money, and then waiting for the money to arrive.

I enjoy conversational-type movies, but I can’t think of one scene that I really enjoyed in Windfall, except for the final scene. On second thought, perhaps Windfall is not worth watching just to see the ending.

Jason Segal as Nobody really doesn’t sell it as a guy who holds people hostage. The viewer never fears Nobody. Jason Segal’s persona is better suited to his past roles as Marshall in How I Met Your Mother or the sad guy in Forgetting Sarah Marshall. I kept laughing at Nobody and waiting for the punchline. But Jason Segal is a friend of the Director and also helped develop the story, so he got the role.

I also never saw Lily Collins as dull and plain Jane in a role before; she was underused as the submissive wife and could not add enough oomph to make the movie better. Jesse Plemons, as the billionaire, brought some interest to the role. However, when conversations about class structure began, the discussions did not last long nor go into much depth, and the film just moved on to something else.

Lastly, the music is dreadful. Hopefully, the creators planned for the constant background music of flutes and violins to mimic a 1940s black and white movie, or most likely to mimic a Hitchcock movie. There is one reference to Matt Helm, a fictional spy in a few films in the early 1960s played by Dean Martin. That in no way justifies old-school music as the soundtrack, and silence would have added more drama.

Windfall is a short (92 minutes) psychological drama filmed at a stately home in Southern California but is too slow and shallow for my liking. 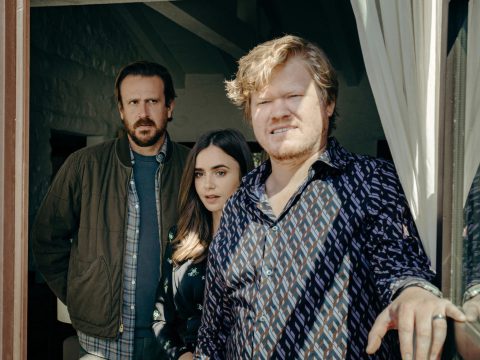 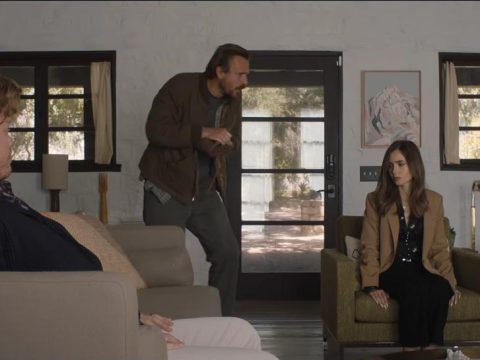 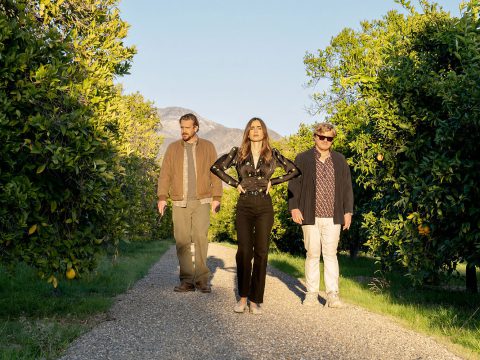