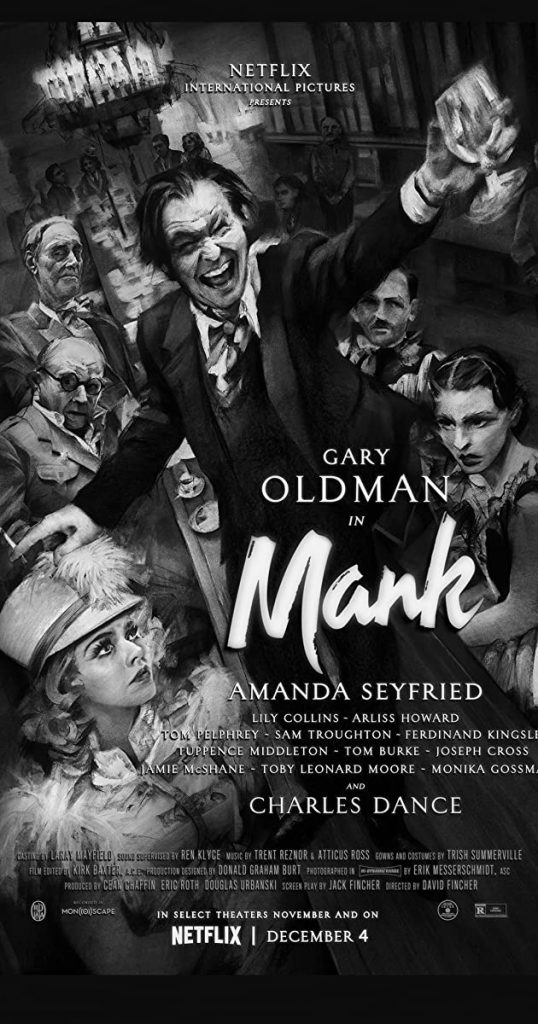 You open the Netflix app, and most movies are not made for someone like me, a fully developed and functioning, cynical adult who watches films.  Netflix caters to teenagers through thirty-somethings. Content contains loads of coming-of-age, young romance, teenage angst, and British films.  I watch a lot of it, enjoy it, but it doesn’t do much for me.

The Netflix biographical drama Mank is a movie made for fully developed (older) adults. Those familiar with Upton Sinclair – better yet someone who read Upton Sinclair’s The Jungle – or are familiar with William Randolph Hearst, Lois B. Mayer, F. Scott Fitzgerald, George Bernard Shaw, and Orson Welles. And, of course, someone who watched and liked Citizen Kane.  Did you tour Hearst Castle? There is a scene at the Castle as it was in the 1930s.  This a must-see for the elite who know about Marion Davies (Amanda Seyfried) and Herman Mankiewicz (Gary Oldman).

Although for me, it took 40 minutes of the two-plus hour movie to begin to see the wonderment of this film, the first time I tried, I stopped it at 20 minutes.

Mank may cater to mature viewers, but the primary reason for Mank is so Netflix can win Oscars.  I did not enjoy this movie at all.  The leading role is Herman Mankiewicz, the 1941 Citizen Kane screenplay author. Herman is a liberal, acerbic alcoholic who most would kick to the curb in a second – but he is a terrific writer.  I’ll get to the screechy 30s soundtrack later.

Enjoyable is the film’s political talk to emphasize how close the US came to failing during the Trump years.  The political discussions use Hitler and Upton Sinclair, the socialist running for Governor of California, to vaguely compare to the Trump years. 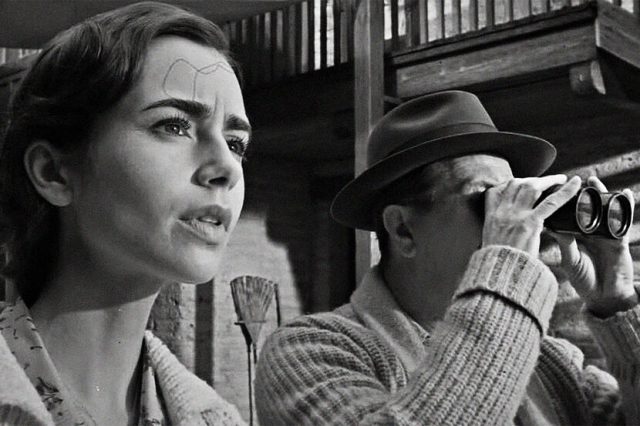 Plot:  Orson Welles (Tom Burke) hires Herman Mankiewicz (Mank) to write Citizen Kane’s screenplay.  Herman is well-known and usually not liked in the Hollywood Studios run by Lois B. Mayer (Arliss Howard).  William Randolph Hearst (Charles Dance) meets Herman and invites him into his inner circle since Herman is a “good talker.” There Herman Mankiewicz proceeds to let everyone know what he thinks during his drunken rants.  Meanwhile, flashbacks show Herman in bed with a broken leg writing the screenplay with a Secretary (Lilly Collins) and a Physical Therapist.

William Randolph Hearst (Charles Dance) on the right, Lois B. Mayer (Arliss Howard) next to him. 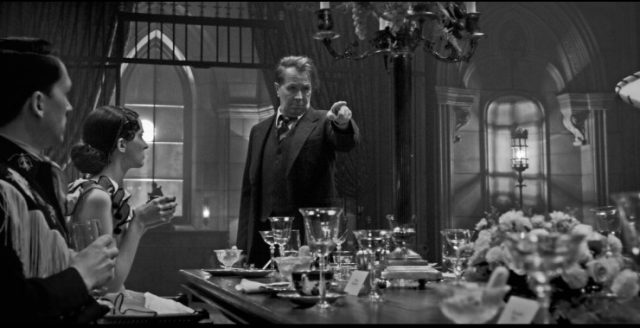 The biographical drama Mank received ten Academy Award nominations.  The black and white Mank’s location is the 1930s.  The convincing 1930s location ensures it gets nominated for 1) Best Costume Design, 2) Best Makeup and Hairstyling, 3) Best Cinematography, and 4) Best Production Design.  The entire soundtrack is original music by Trent Reznor and Atticus Ross.  The soundtrack annoyed me constantly, as it does in all films of that era.  However, the soundtrack is new and a realistic throw-back to the 30s, ensuring 5) Best Original Score and 6) Best Sound nominations.

Scenes with Marion Davies (Amanda Seyfried), the mistress of William Randolph Hearst are the bright spots in Mank.  Her scenes seem to be lit more brightly. Marion Davies is one of the few pleasant people in the entire film. Thus Oscar nomination 7) Best Supporting Actress. 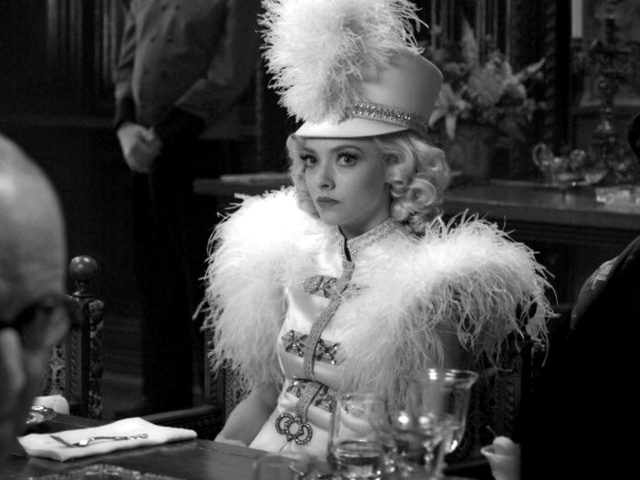 Gary Oldman is terrific turning into the annoying alcoholic lout Mank.  Oscar 8) is Best Actor, a tough win for a hateful character.

Leaving 9) Best Director for David Fincher, and 10) Best Picture, another tough win for an irritating movie.

If you make it through the biographical drama Mank, it can lead to discussions at parties about the most annoying thing you did during COVID.  I gave it a high rating due to the 1930s location, probably the only Oscar it will win. 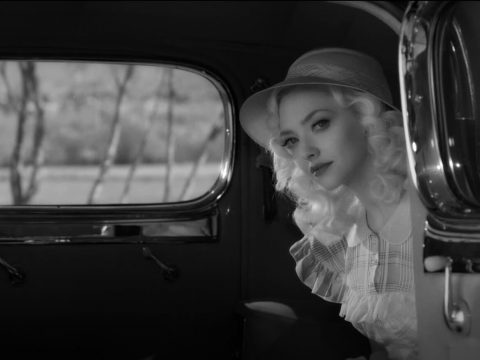 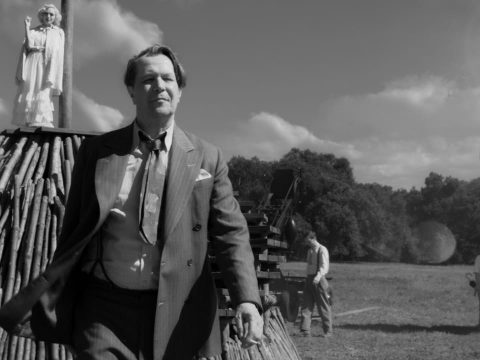 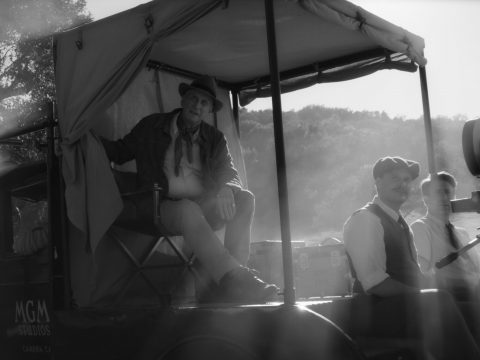 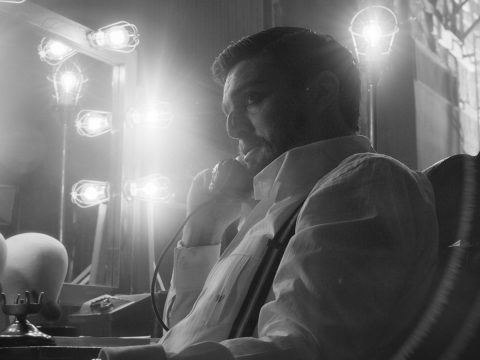 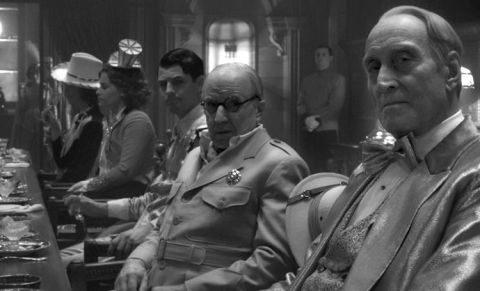 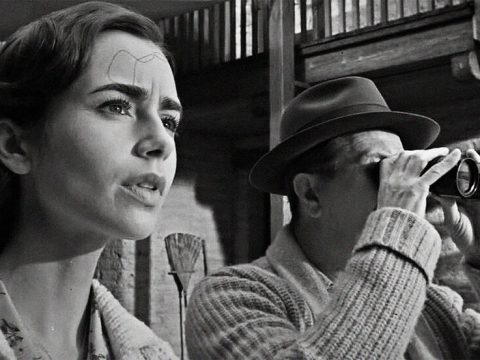 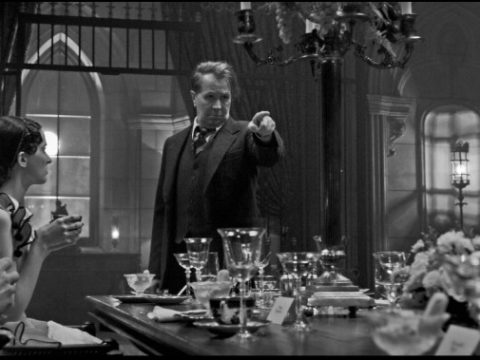 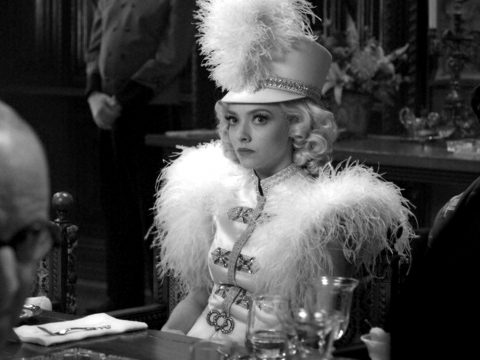