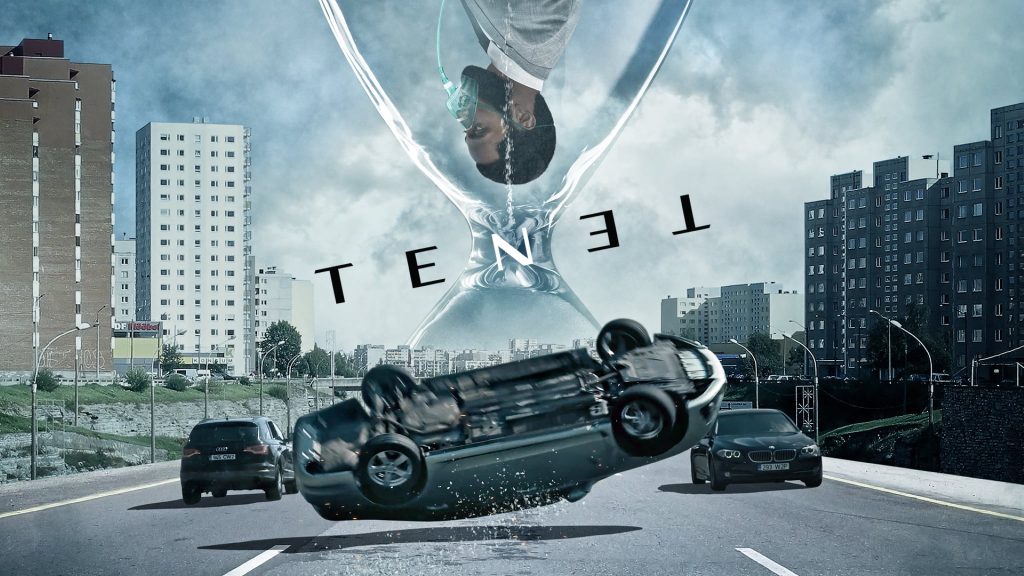 Kudos to Tenet, the sci-fi action film by Christopher Nolan, for being one of the only movies released to theaters during the lockdown summer of 2020.  That was probably a good decision since there was no competition in the theaters, so Tenet got a lot of press.  More press than it would have received in a typical summer.

While watching Tenet, I had flashbacks of my past physics classes, and like most physics classes, I had no idea what was happening.  It was impossible to understand and follow the movie. Here are some examples of dialogue in Tenet.

I believe – the future planet is dying due to what we are currently doing to the environment. So the people in the future wish to wipe us out using their machine – a turnstile – so climate change never happens. (Does that make sense?) For some reason, the future people need the help of an Anglo-Russian oligarch Andrei Sator (Kenneth Branagh, Hercule Poirot in the Murder on the Orient Express films). An Indian arms dealer is also involved.  So the organization Tenet finds a Protagonist (John David Washington, Blackkklansman, Denzel’s son) to stop this. The Protagonist works with the secretive Neil (Robert Patterson, Twilight, The Devil All the Time) to get things done.  Finally, for some reason, the Protagonist needs help from the unhappy Anglo-Russian oligarch’s wife, Katherine (Elizabeth Debicki, Diana in The Crown).  Tenet used all the Hollywood magic to hid Ms. Debicki’s six foot three inch height when in scenes with the five-foot nine inch John David Washington. 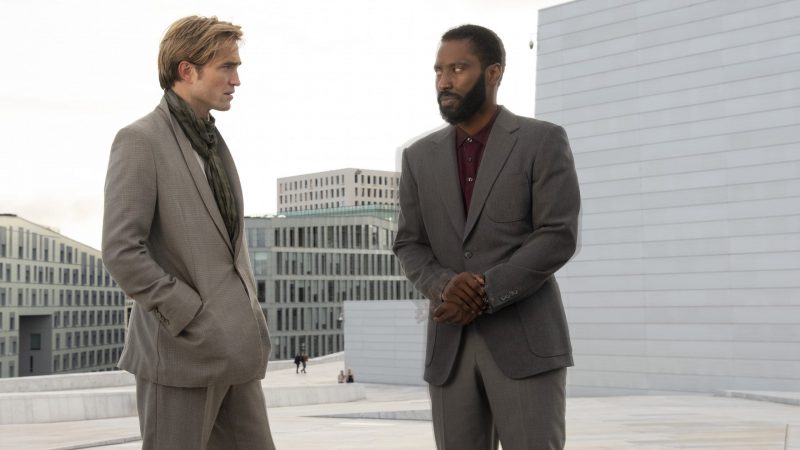 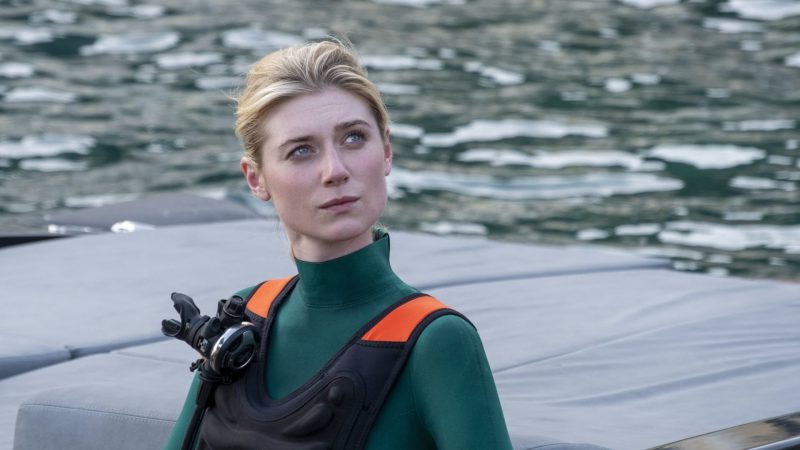 Tenet is confusing, and the acting is the typical green screen yelling and running.  However, during the two and a half hour Tenet there some good action sequences and a lot of glamor.

There are plenty of action scenes, including an armed assault on the packed Kiev Opera House. Intense but unfulfilling.

The Protagonist and secretive Neil reverse bungee-jump into a high-rise building; it wasn’t that good, but original.

There is an fast paced heist from a moving truck convoy followed by a confusing, nonsensical reverse car chase.

The film Producers actually purchased a dilapidated and engine-less 747, built a building, and then drove the plane into the building.  The engines and most everything else is green screen make-believe, but it was a decent scene.

Watch Tenet, the sci-fi action film, to escape with a few good action sequences and sexy locations.  Do not take the movie too seriously and do not try to figure out the logic – it does not compute. 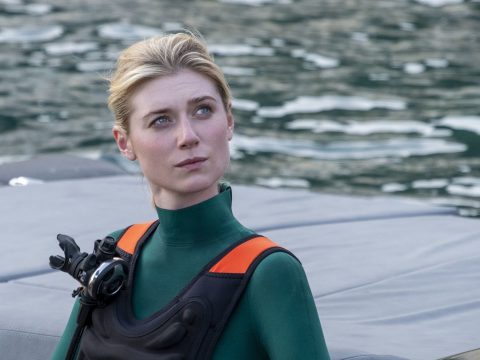 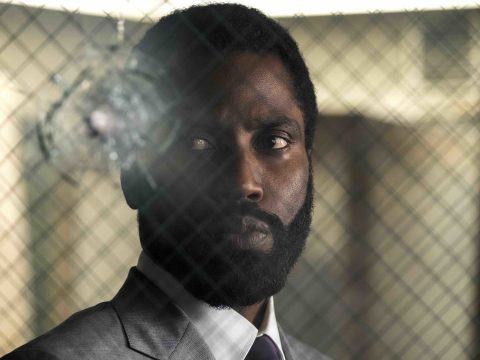 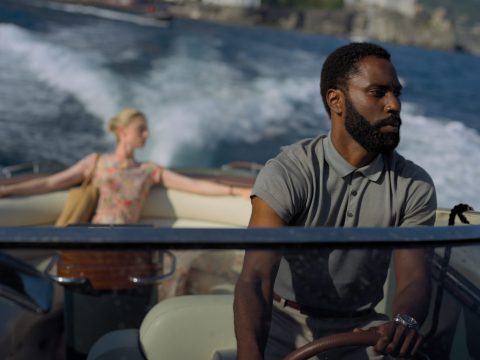 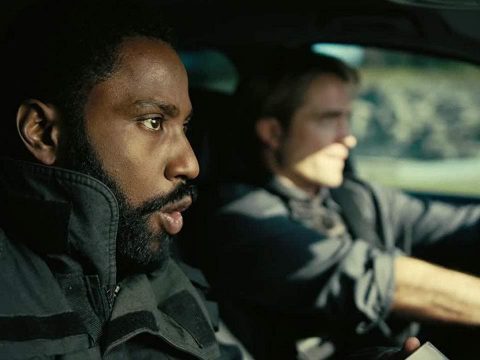 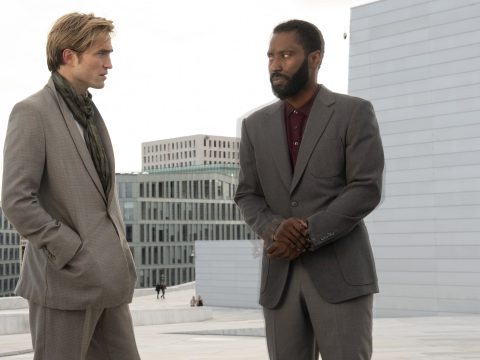 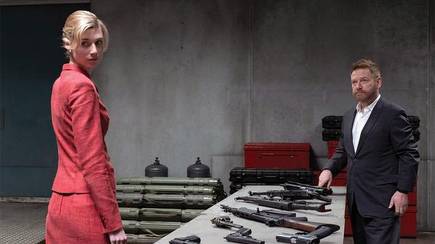