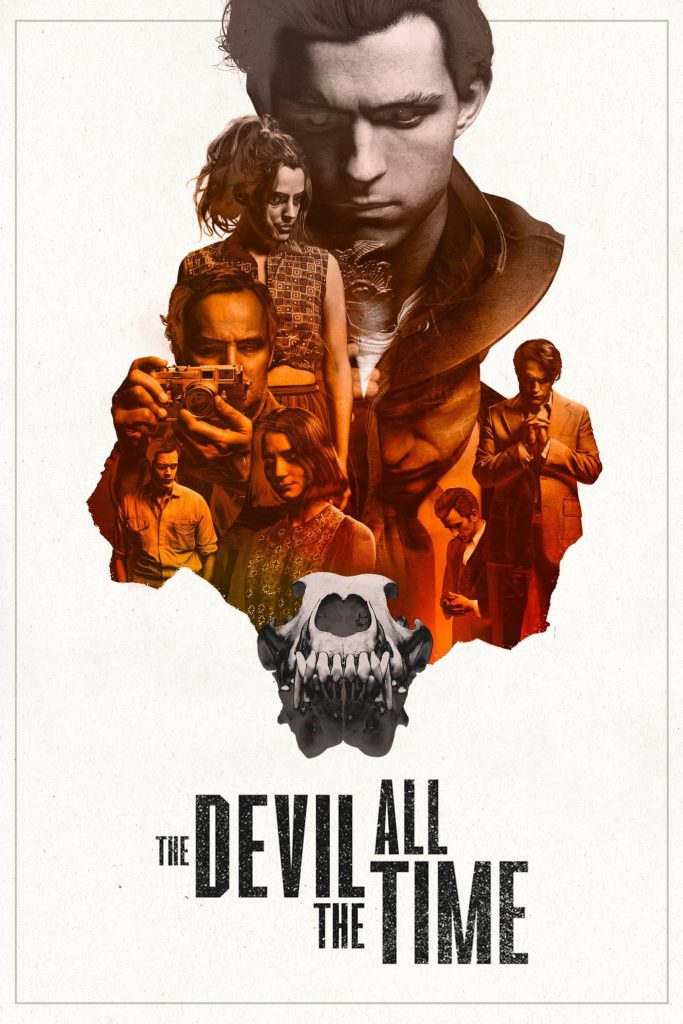 THE DEVIL ALL THE TIME 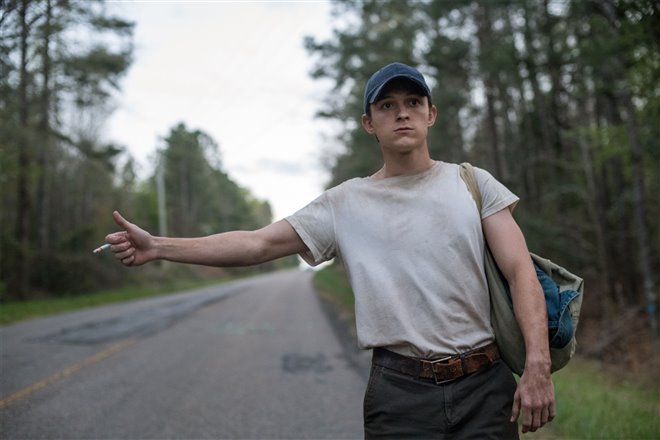 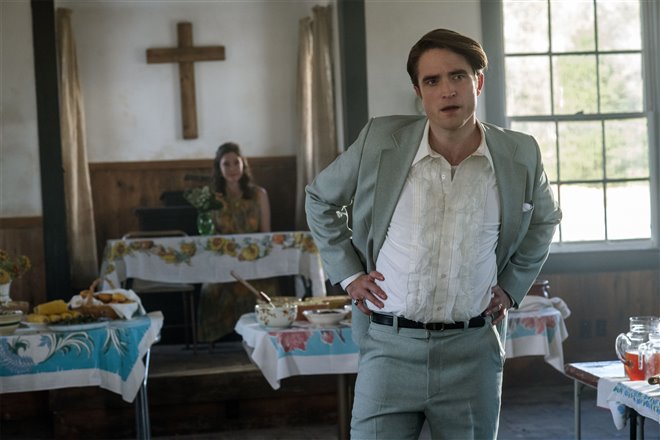 The Not as Good Parts:

I did not wholly enjoy this movie the first time I viewed it.  It does not make for a fun Saturday night; it is slow and dark.

The second viewing from an analysis point of view is much better.  The Devil All the Time is flawless in its composition.  There are four stories, all related but separate, that shift back and forth over twenty years.  Each of the four storylines reach a conclusion at the end.  The film spans the time from the end of WWII to the beginning of the Vietnam War.

The Devil All the Time reminds me of First Reformed with Ethan Hawke as a priest spirally down into delusions.  First Reformed was nominated for an Academy Award as the best original screenplay in 2019 but did not win; Green Book won. 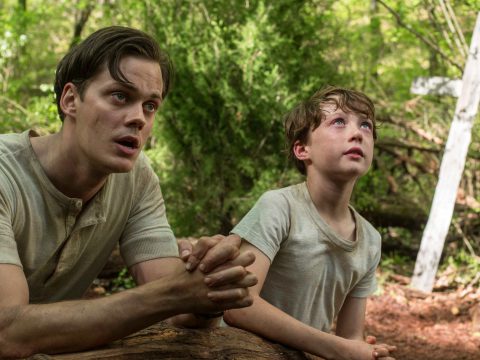 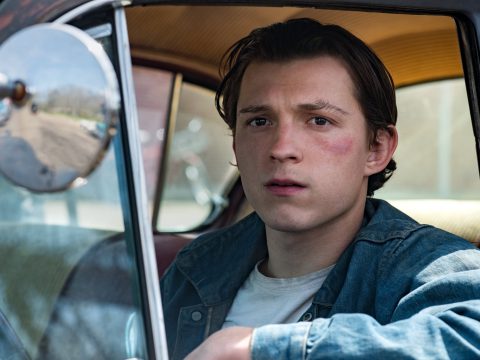 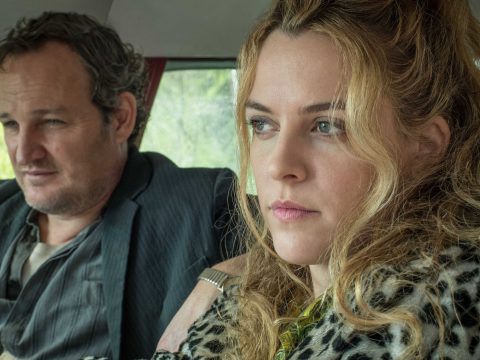 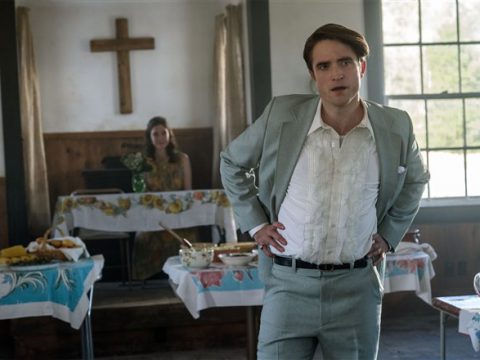 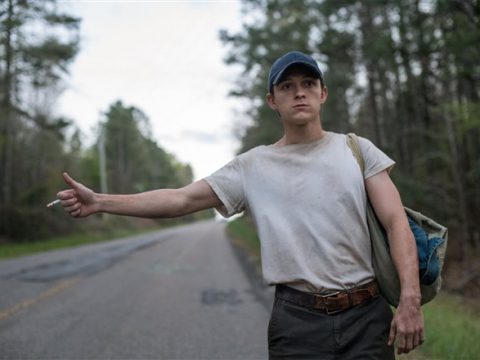