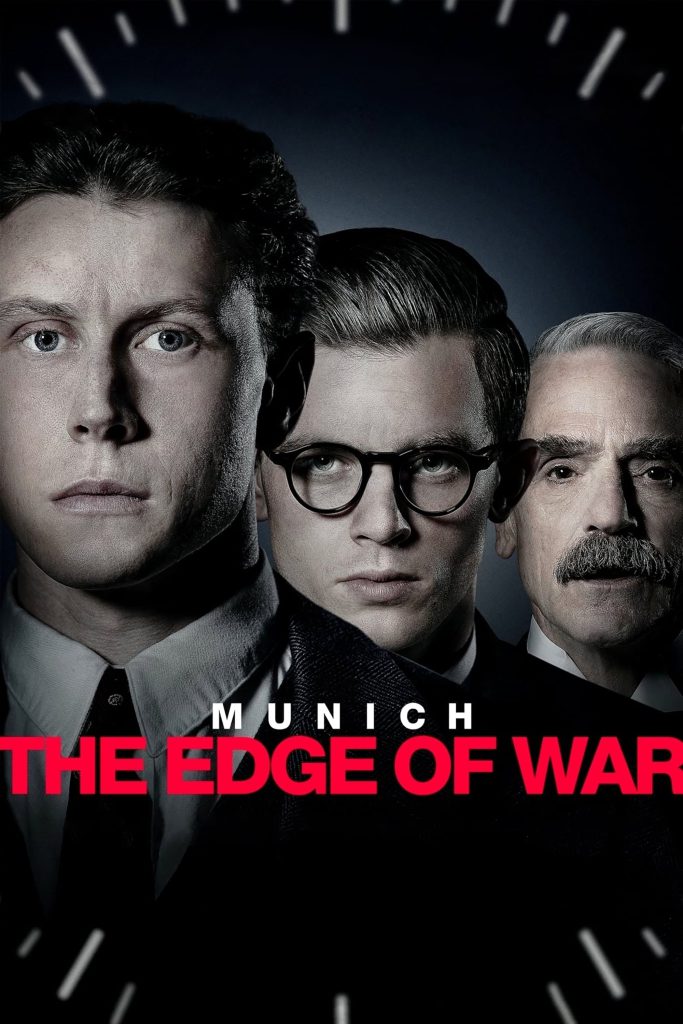 MUNICH – THE EDGE OF WAR

Munich – The Edge of War filming occurred at the end of 2020. The film is a historical drama centered around the 1938 meeting in Munich. England’s Neville Chamberlain (Jeromy Irons) and the French prime minister attempt to appease Hitler by “giving him” Czechoslovakia. However, the main story is a fictional drama about a low-level English delegate Hugh Legat (George MacKay, 1917), and a German delegate Paul von Hartmann (Jannis Niewöhner). They discover Hitler’s true intent and plot to stop him. 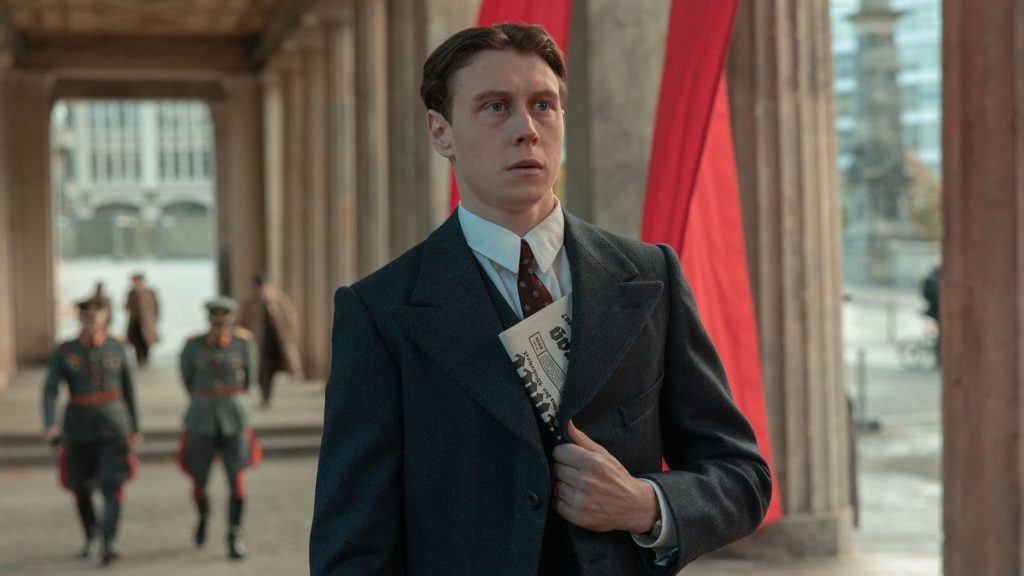 At the time of the filming in 2020, any political narratives are aimed at the previous unspoken US Administration, such as the political statements emphasizing the demonizing of certain people and the beginning of anti-Semitism. With the current invasion of Ukraine, the film’s relevance as a reminder is even more significant – one cannot appease a Dictator.

Overall, the film does build suspense at specific points, but it is not fulfilling since we all know WWII happened. But, based on what we all know and think about Hitler, the meetings between von Hartmann and Hitler effectively add tension to the film. 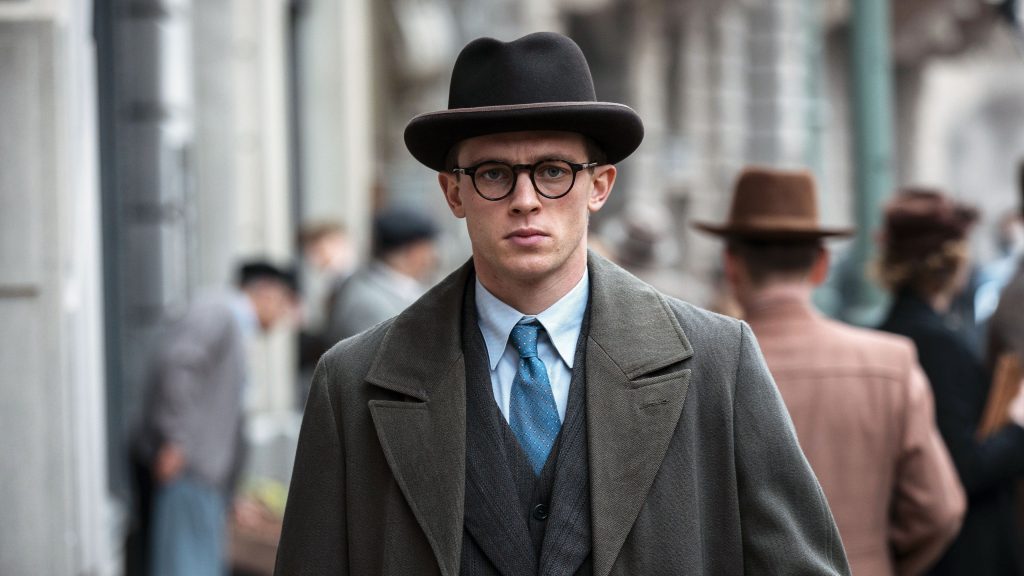 The nineteen thirties appear accurately recreated. However, throughout the entire film, I cannot recall anyone touching another. Men did not shake hands nor hug women. Presumably, this is because filming is happening during pre-vaccine COVID days. Probably everyone was washing their hands often and for twenty seconds. No handshaking distracted a bit from the period.

Whether Jeromy Irons plays a Pope (The Borgias) or a Prime Minister, he always comes off as Jeromy Irons, no stretching for him in this film. All the other acting is adequate, maybe a little meh.

Occasionally, when the characters speak German, the subtitles move a bit too fast. It is difficult not to miss some dialogue.

The Lena (Liv Lisa Fries) character, relevant at the beginning, disappears until the end. Lena reappears only to add some additional sorry and regret that is unnecessary. We all know how heinous the Nazis behaved during WWII.

Munich – The Edge of War is a historical drama that is a solid watch, but one I regret watching since it is too close to the Ukrainian invasion. 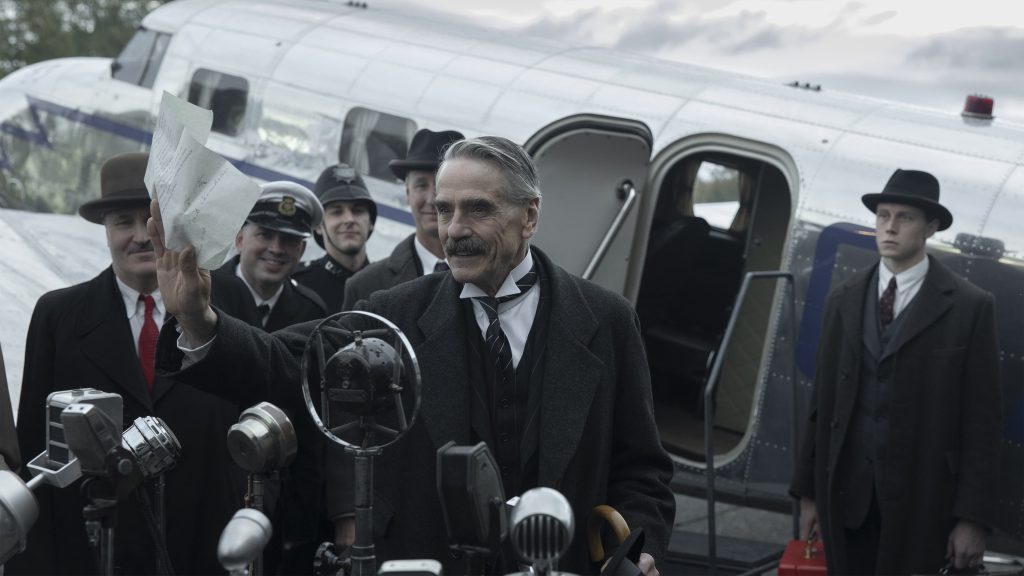 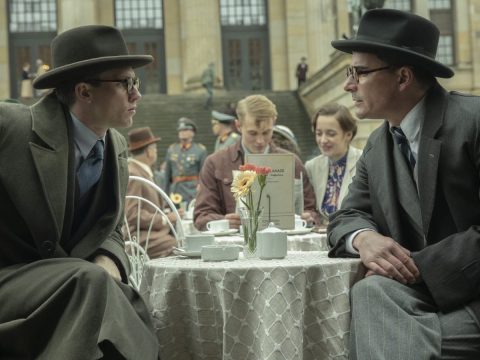 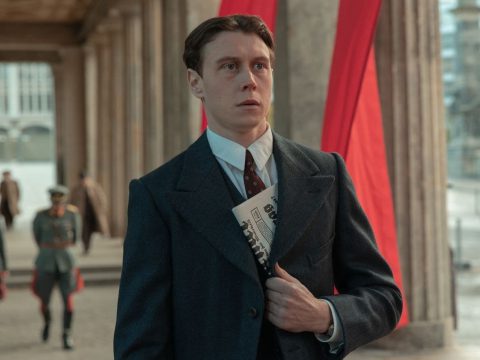 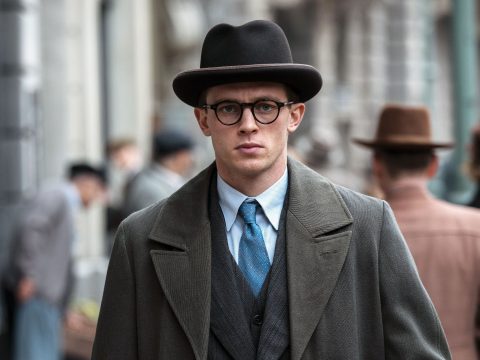 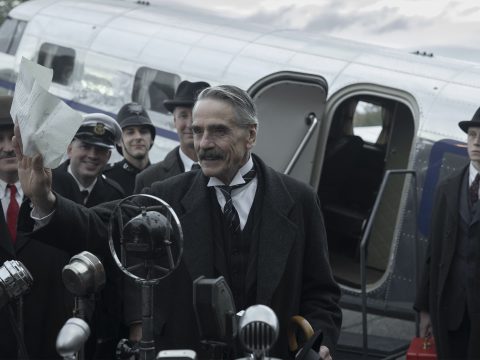