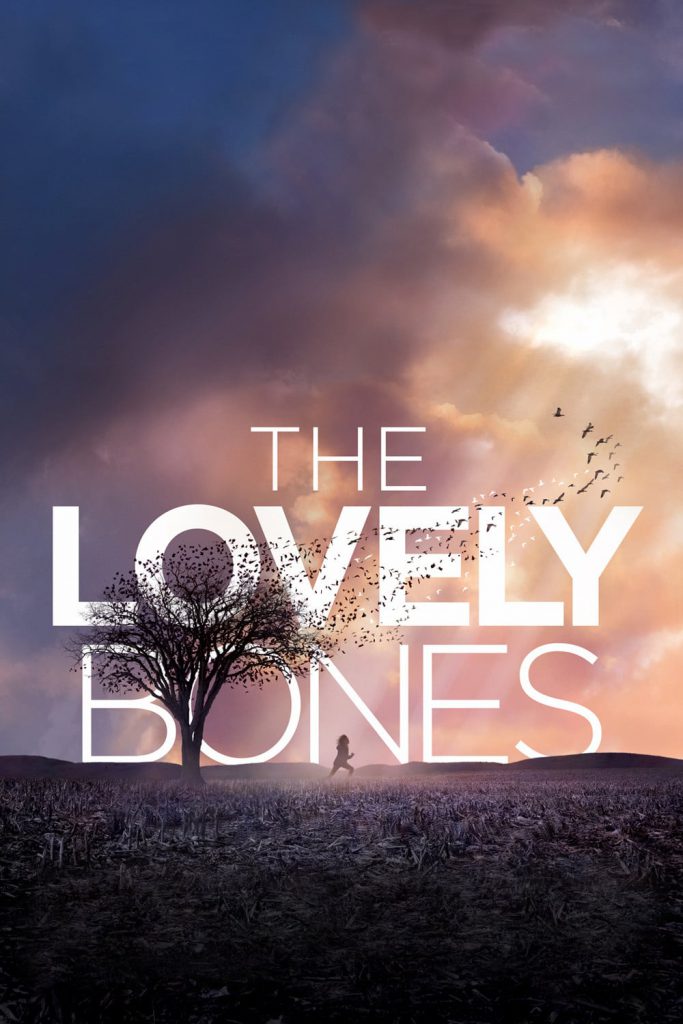 The Lovely Bones, a supernatural thriller drama, is an early film, but not the earliest film, for Saoirse Ronan (Lady Bird, Mary Queen of Scots). This is a two’fer sad special – two movies in one – with a little Shakespearian comedic relief courtesy of Susan Sarandon via an early Othello reference (that’s just my opinion based upon high school English).  The Lovely Bones is a 2009 film based upon the novel written by Alice Sebold in 2002.  Heartbreaking loss of a child, is juxtaposition with a child nearing Heaven.

Mark Wahlberg and Rachel Weisz are the parents dealing with the loss of their child; Saoirse Ronan struggles with death and going to Heaven. Ms. Ronan at 14, in one of her earlier films, does not have a bad scene.  Saoirse is on point at every emotion before and after death. Mark Wahlberg on the other hand has a few bad scenes that were out of his range; Rachel Weisz can do no wrong, always great acting.

The Lovely Bones, a supernatural thriller drama, is a fascinating movie if you can accept the CGI almost Heaven scenes. Fulfilling movie with stress, intrigue, tension, and even though she died earlier in the film, great loss at the end, a real good sad movie. 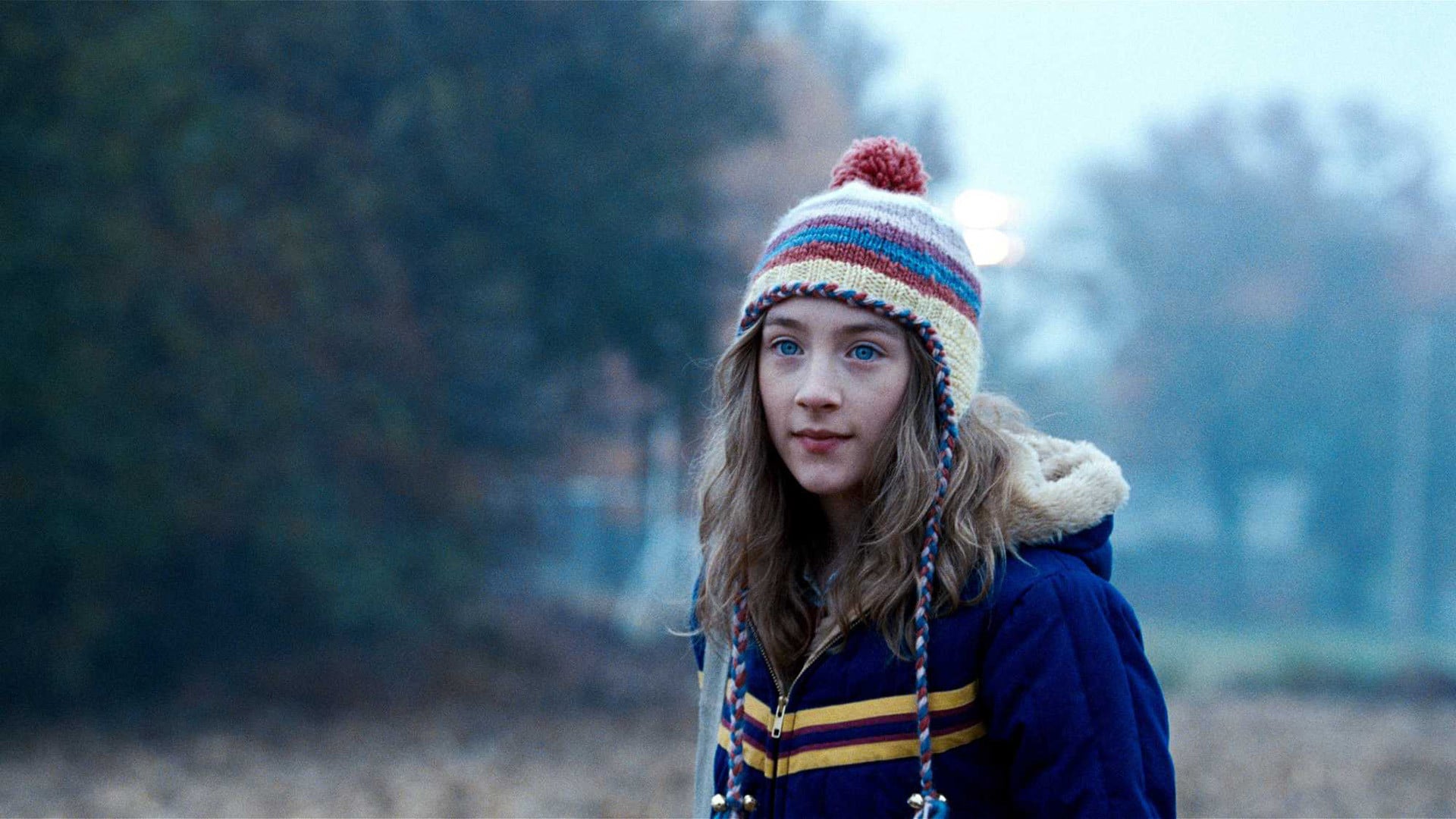 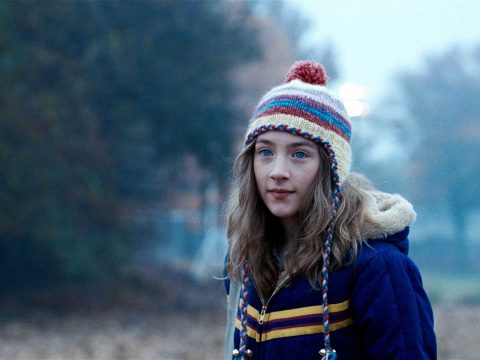