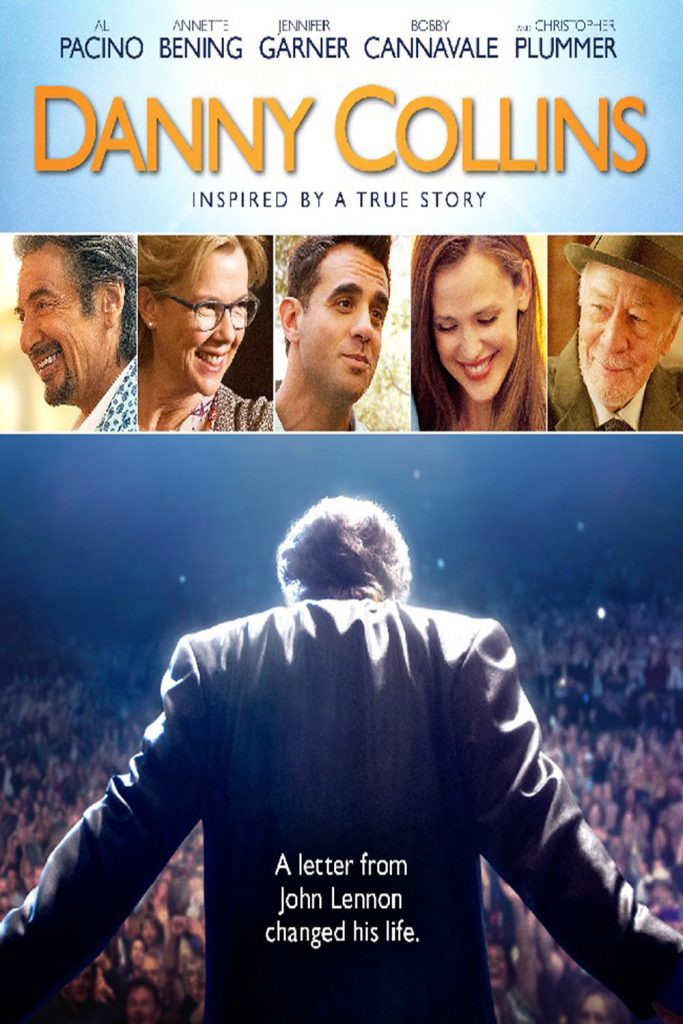 Danny Collins is a very melodramatic comedy/drama, with some excellent acting.  That’s what you must prepare yourself for if you watch Danny Collins.  Do you like the movie Life Itself, or the TV show This Is Us, both overly dramatic and exaggerated views of life?  If you can stomach these shows, you will probably enjoy Danny Collins.

The writer and director of Danny Collins, Dan Fogelman wrote, directed and produced Life Itself, and writes for This is Us.  Danny Collins is similar in tone to those two shows.

In 2014, an aging musician Danny Collins (Al Pacino at 74 years old), popular in the 1970s, receives a handwritten letter from John Lennon that was stolen and kept from Danny for 34-years.  Reading the letter in 2014 moves Danny and leads him to drop his phony facade.  He stops touring and stops singing his popular 70s songs like Hey Baby Doll.  Danny then sets out to find his son – the one night stand son he never met – oh those Rockstars. 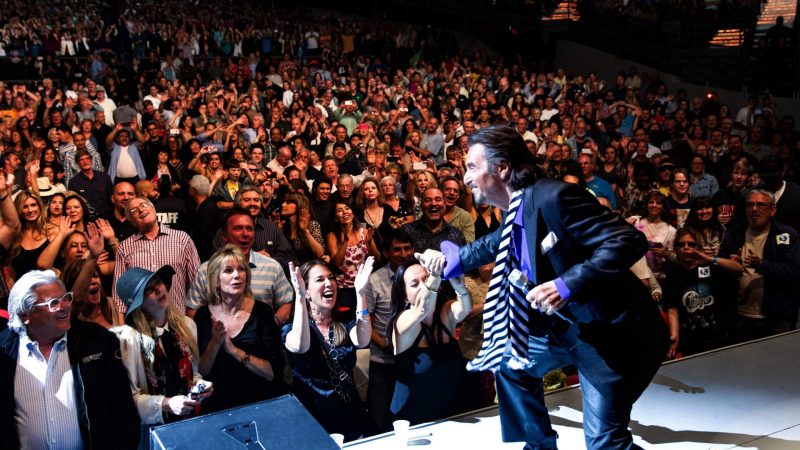 During his ultra-rich travels to find his son, he has pleasant interactions with some terrific actors.

His long-time manager and best friend, Frank Grubman (Christopher Plummer) and Danny have a few enjoyable and heartfelt conversations that seem genuine, as I said, good acting. 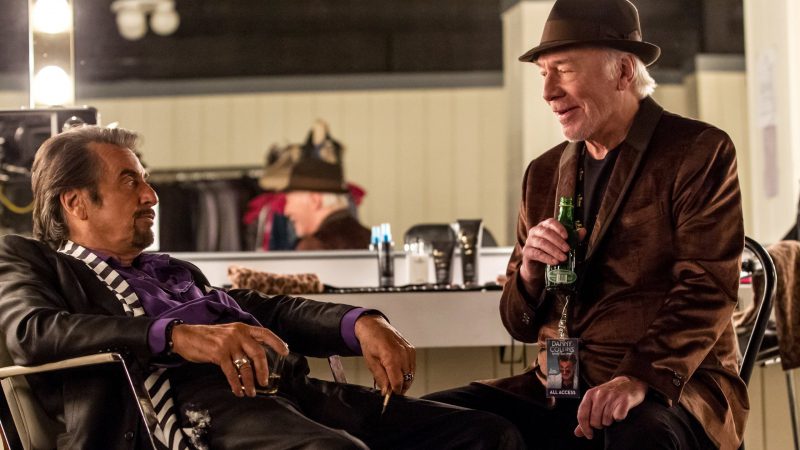 The melodrama is laid on thick when he meets his son (Bobby Cannavale), his daughter-in-law Samantha (Jennifer Garner), and granddaughter Hope (Giselle Eisenberg, the youngest girl in Life in Pieces). 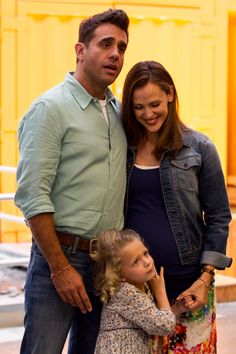 Bobby Cannavale (seen in countless movies, TV shows, and plays) is the best, and the most enjoyable, albeit melodramatic, I’ve ever seen.  As usual, Jennifer Garner provides solid acting like she does in all her roles.  But, by far, the actor that overshadowed everyone was Giselle Eisenberg as the 8-year old, hyperactive daughter.  Like a cute little dog in a movie, she steals every scene with her endearing, nonstop talking and running.

Oh, but that’s not all, Danny Collins continues with the senior rom-com portion of the movie.  Danny Collins meets the manager of the Hilton Hotel in Woodcliffe Lake, New Jersey, Mary Sinclair (Annette Bening).  Their back and forth patter borders on endearing and could turn abusive in this #MeToo world, but it stays wholesome and funny, and the acting is worth watching. 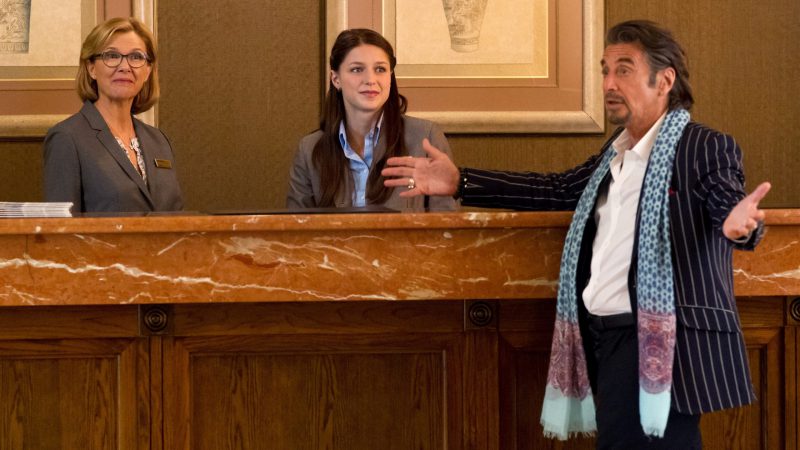 This movie is slightly based upon an actual event.  A Liverpool-born folk singer did receive a letter from John Lennon 34-years after John wrote it.  However, that’s about the only factual thing in this movie.

Danny Collins a comedy/drama is worth watching 1) If you enjoy melodramatic stories, 2) If you enjoy comfortable, not too dynamic acting, 3) A little John Lennon music, and 4) Want to see Al Pacino dancing to Hey Baby Doll.

A higher than deserved rating is given because of the acting by all parties involved.

Where to start in this soap opera.  They put a small gig together so Danny could sing the new song he just wrote, the first song he wrote in over 30 years.  He starts the melody, but the audience starts chanting Hey Baby Doll.  Danny panics, and sings Hey Baby Doll.  We can infer that he then performs his usual act, singing all the 30 year old songs.

Then Danny learns he has financial difficulties, if he wants to continue the current life style, so he plans to go back on the road, performing the usual old show.

Meanwhile, Danny’s son, Tom, is scheduled to start his leukemia treatment, the disease Tom hide from his wife for a long time.  When Tom arrives at the doctor’s office, Danny is waiting for him.  They both go into the exam room to wait for the doctor.  Danny acts like a father finally, and says everything will be okay if the doctor walks in and calls you Tom, instead of Mr. Donnelly.  They sit waiting for the doctor and begin to hug for the first time.  The doctor walks in and says, “Hi Tom,” The End. 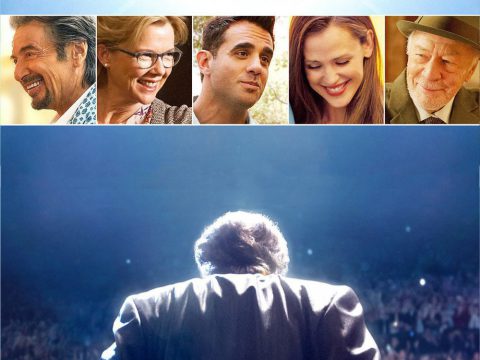 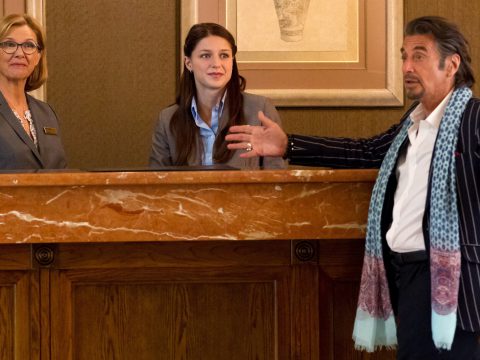 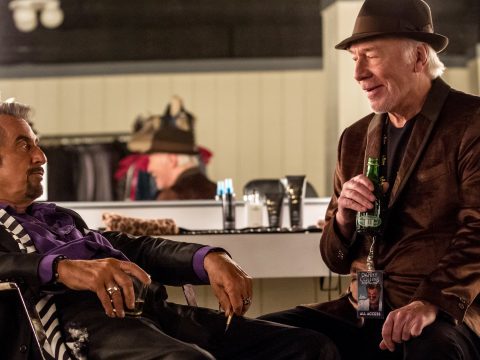 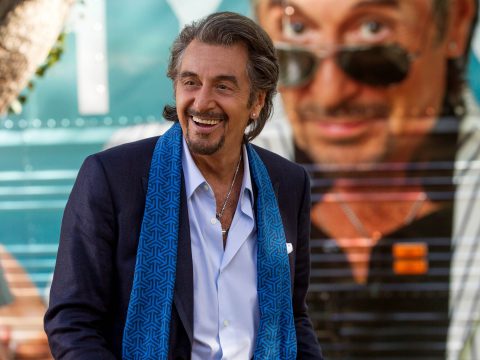 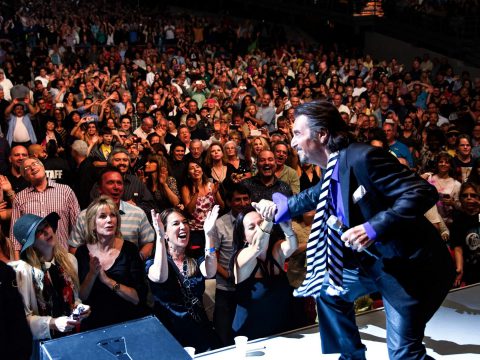 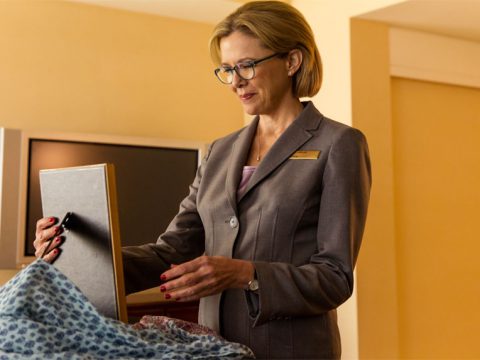 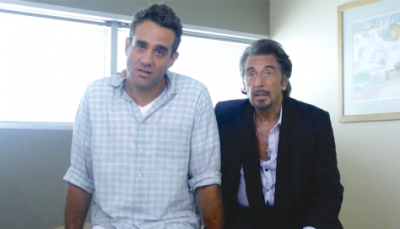