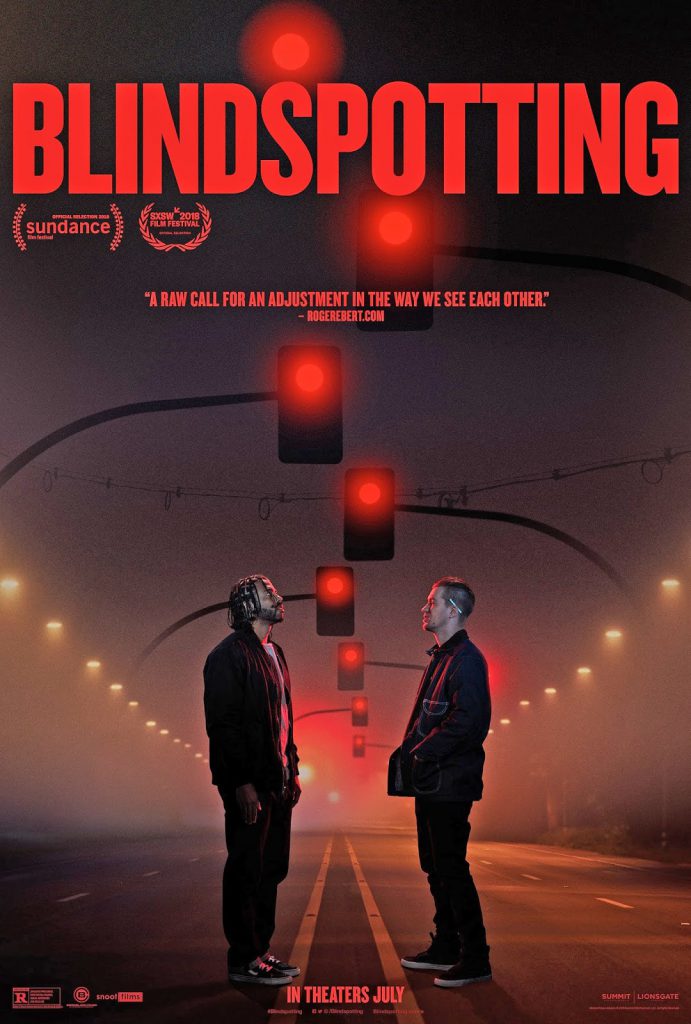 Childhood friends Collins & Miles, in the film (and in real life), try to get through the last three days of Collins’ (Daveed Diggs) probation.  Miles (Rafael Casal) is also his co-worker.  Both guys are hot heads, but Collins is controlling himself since he spent time in jail for felon assault.  Miles tends to lose control and, on an impulse, purchases a gun from his Uber driver. 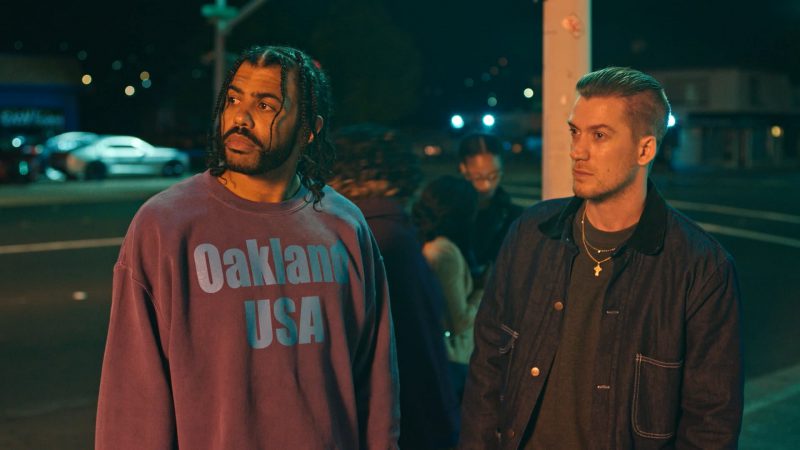 Blindspotting is a gritty film that shows their interactions with Collins’ ex-girl friend Val (Janina Gavankar, The Way Back) and Miles’ current wife Ashley (Jasmine Jones, Marriage Story, Hamilton).  Emotions bubble beneath the surface throughout the entire film.  Miles’ anger toward gentrification grows; the new residents do not know how to interpret his look versus who he is.  Collins struggles with witnessing a police shoot, peaking at confronting the police officer (Ethan Embry, Grace and Frankie, The First Man). 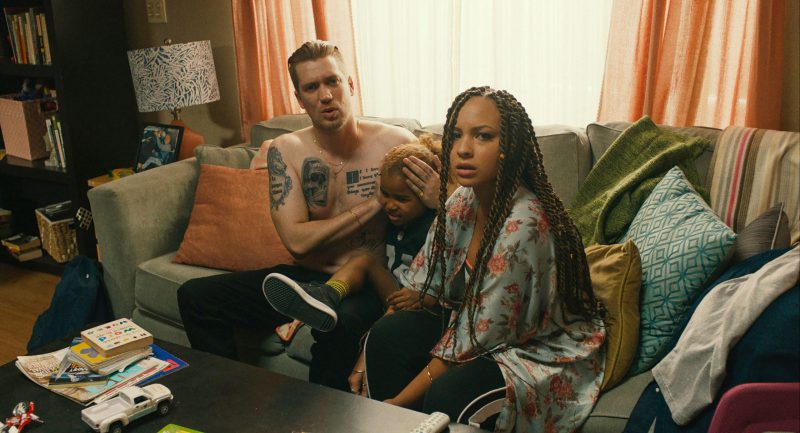 The four actors mentioned above are all tremendous talents in the music industry, television, films, and more.  Janina Gavanka was the first actress to use Twitter, signing up in 2006.  Daveed Diggs ran track at Brown University and broke the school record in the 110-meter hurdles with a time of 14.21 seconds.  Jasmine Jones sang America the Beautiful at the 2017 Super Bowl with her fellow Hamilton cast members. Finally, Rafael Casal has an excellent grip on the words fuck and motherfucker shouting them at least 91 times during Blindspotting.  I realize these facts have nothing to do with their acting ability. However, their presence in the film gives the film a very genuine, urban, contemporary feel.  This ensemble make a perfect cast for this gutsy film that seems to portray their world realistically (oh yeah, it’s a comedy too).  The drama buddy-film Blindspotting is worth a watch if you enjoy socially-relevant dramas. 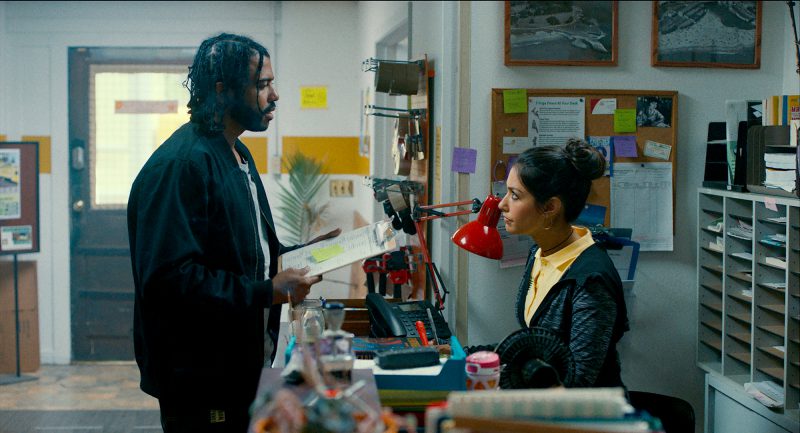 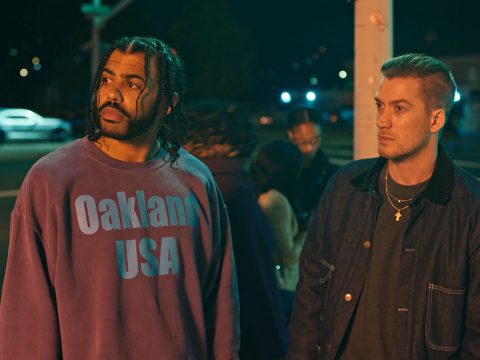 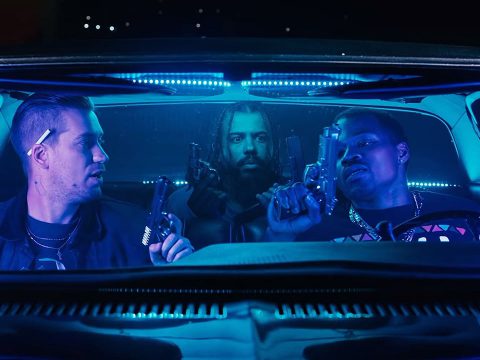 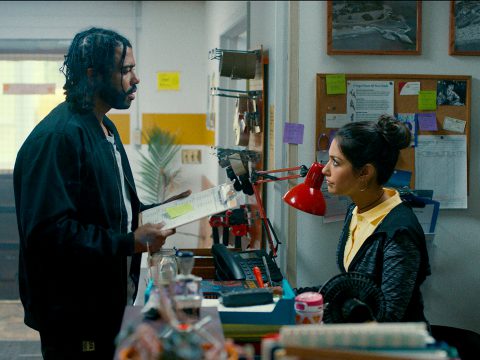 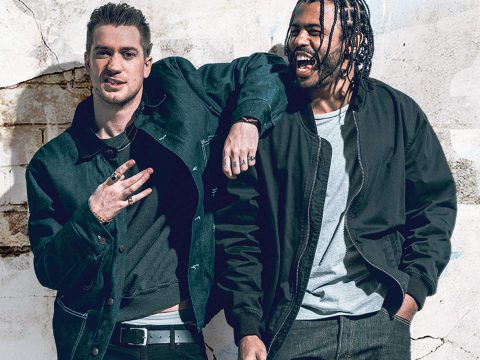 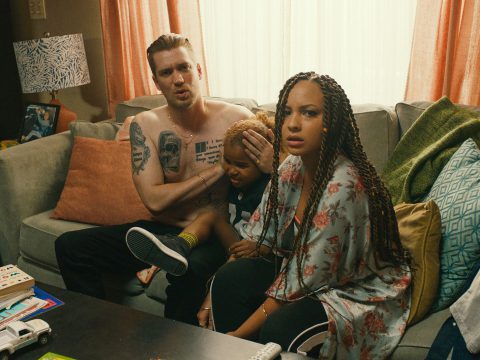