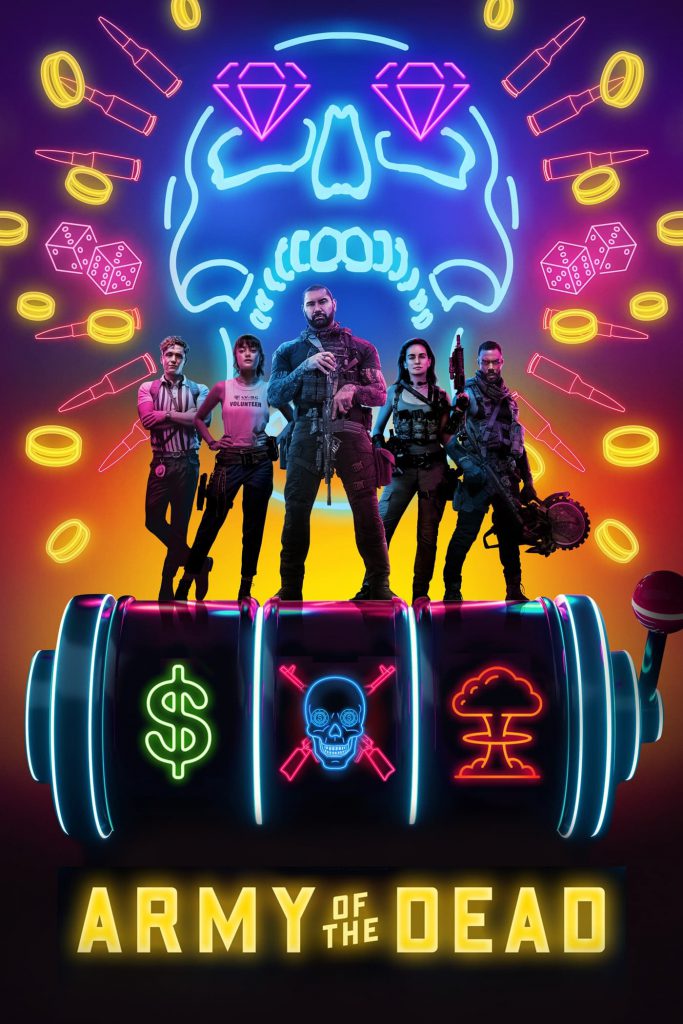 ARMY OF THE DEAD

Zombie movies are not going away.  Zack Snyder co-wrote, directed, filmed, and produced Army of the Dead, Netflix’s newest zombie heist film.  Army of the Dead creates a new Alpha zombie species that can rule lesser zombies (Shamblers), plot attacks, have a Queen, and impregnate the Queen.  Get ready for more zombie movie sequels in the future with more sinister zombies.

The magnificence of Army of the Dead are the zombies and the setting – a destroyed Las Vegas swarming with the undead.  It’s Vegas baby, so there is a zombie tiger, zombie horse, and of course, zombie Elvis and Liberace. 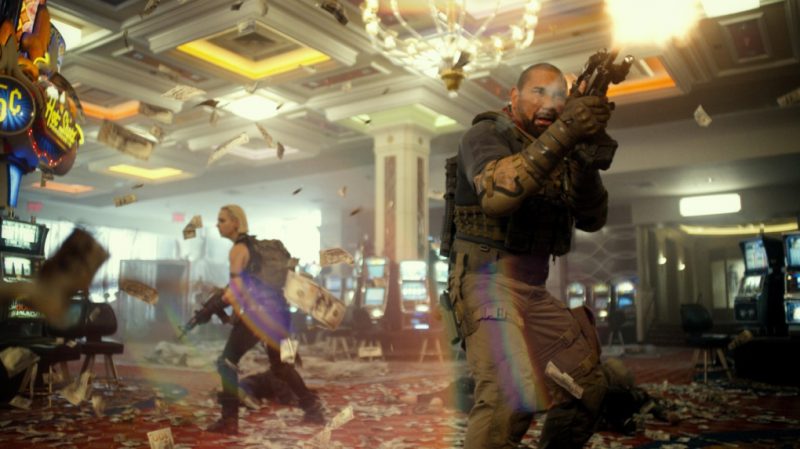 The main story is a casino robbery by some fallen heroes lead by Dave Bautista (My Spy, Drax in the Avengers films).  The U.S. Army equips this gang of heroes/thieves for the robbery for reasons unbeknownst to the gang.  The thieves think the only objective is the money.

Please do not get hung up on the logistics of the whole robbery, like I did the first time I watched the film.  Just enjoy the quirky characters, the zombies, hand-to-zombie-hand combat, and the unlimited number of bullets fired.  I am a bit disappointed in the too sensitive and too soft-spoken Dave Bautista as the leader.  He spent way too much time reflecting on his past relationships and his food truck dreams instead of getting angry and fighting zombies.  The ineptness and disfunction of the squad got me so disgusted at times, that I, occasionally, started cheering for the zombies to win.

Army of the Dead, a zombie heist film, is worth watching mainly for the new Alpha zombie species, zombie tiger, and the vanquished Vegas. 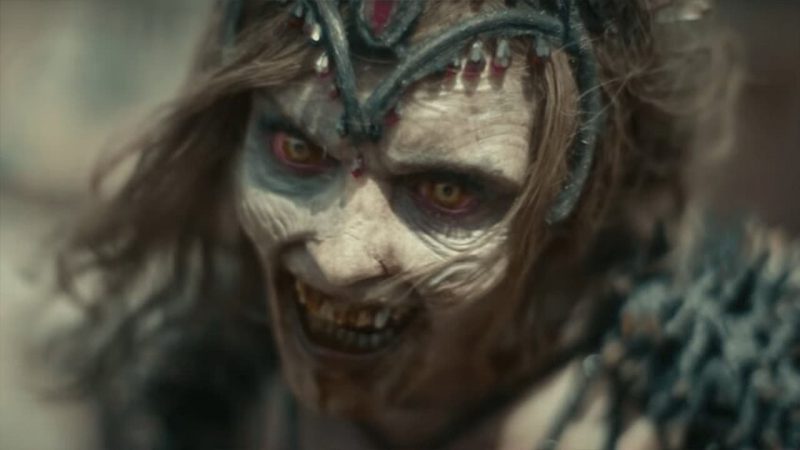 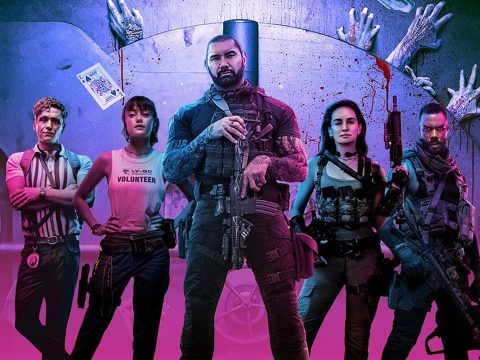 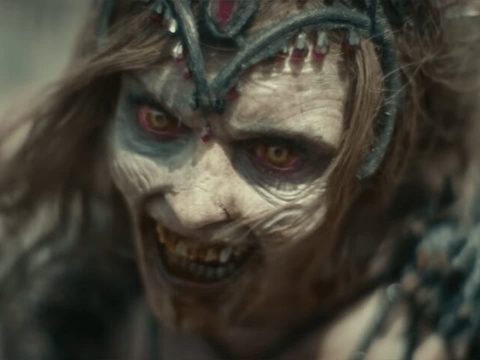 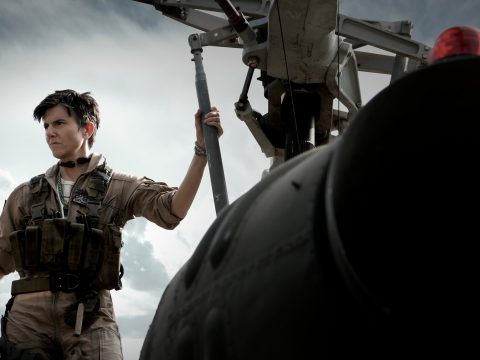 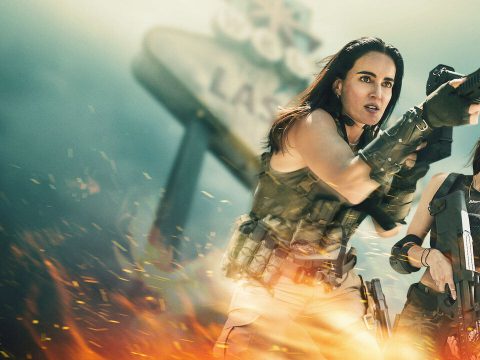 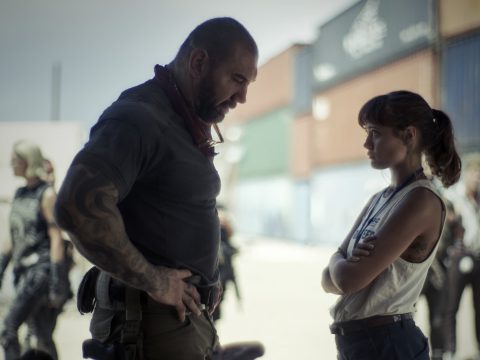 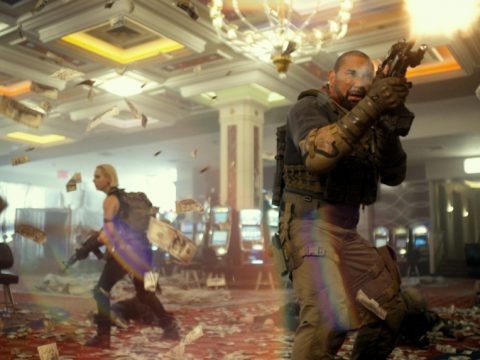