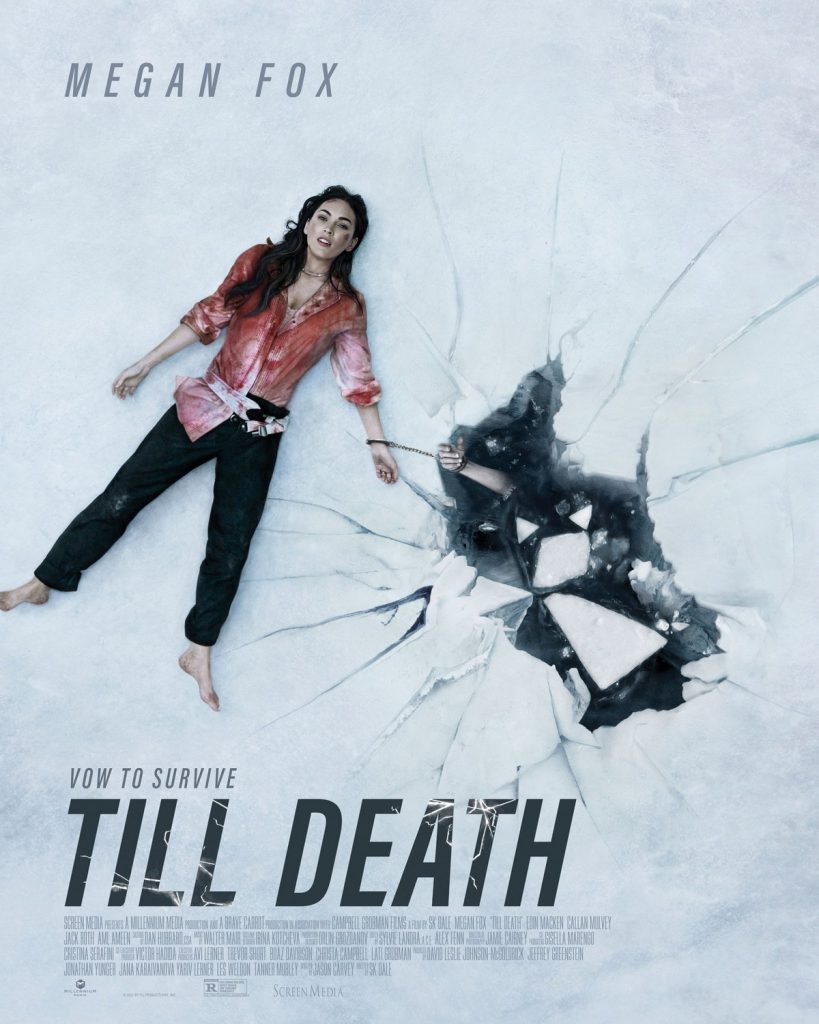 Never did I think I would intentionally watch a Megan Fox movie for her acting.  Till Death, a suspense thriller is the most enjoyable movie I’ve seen in a long time, albeit a bit bloody.  Not slasher bloody, just you stab me, or I stab you bloody.  Megan Fox is superb changing from a beautiful, polished woman dressed in red to a strong, driven, desperate beast of a woman who never gives up. 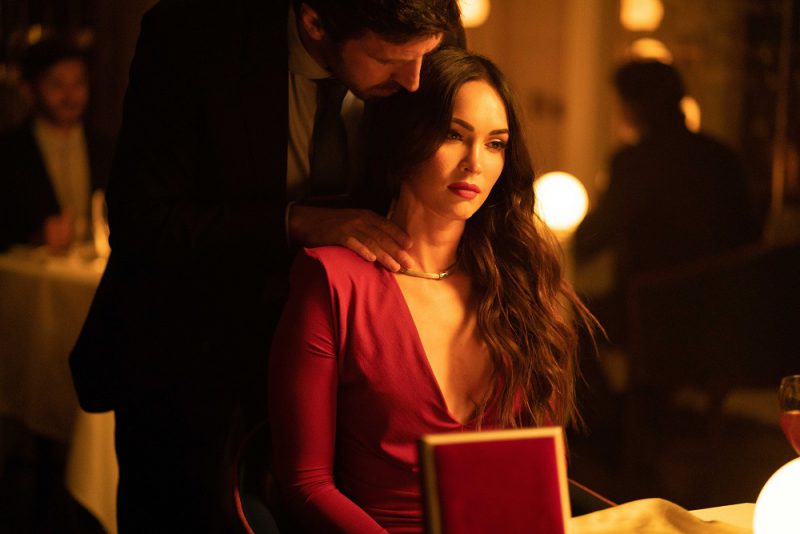 The first half of this low-budget short film – about the first forty minutes – builds slowly with just a little suspense.  The last forty-seven minutes are on the edge of your seat suspenseful.  During this portion of the film, Megan Fox proves she can act and be the lead in a movie.  There is a scene with the camera on her face.  She begins the scene as fearful and hesitant, becomes emotional, starts to cry, then gets mad and screams (a good scream) ending with a sad laugh.  Till Death has a small cast.  One guy who wants her, two guys who want to kill her, and one conflicted soul.  Leaving lots of scene time for Megan Fox. 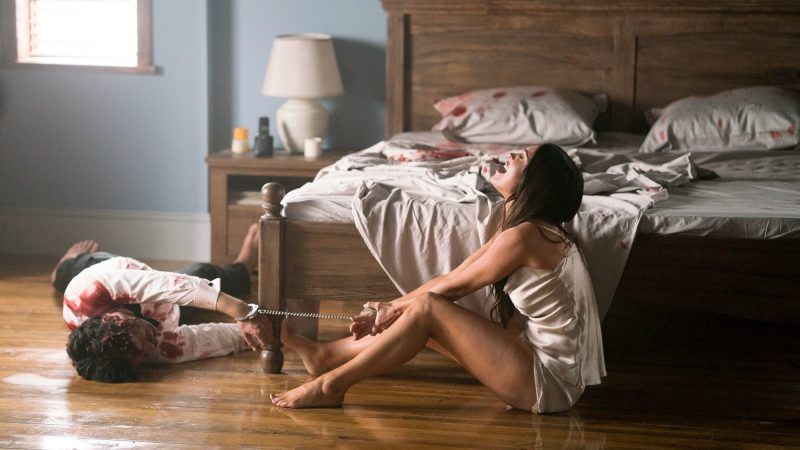 Plot: On the eleventh anniversary of their unhappy marriage, husband Mark (Eoin Macken, Close, TV’s La Brea) takes Emma (Megan Fox) to their secluded snow bound Lake House.  In the morning, Emma wakes and discovers she is handcuffed to her husband.  The husband then kills himself.  The husband cruelly sets up a scene, where Emma is handcuffed to her dead husband, and the house is cleared of all belongings. The husband also arranged for Bobby Ray (Callan Mulvey, Shadow in the Cloud), her assailant ten years earlier, to come to the Lake House and kill her.

It’s a big house with foyer, basement, attic, garage, boathouse, and there is suspense in every room as Megan Fox drags her dead husband’s body around evading her killers.

Megan Fox does drag a stuntman around the house, and it shows in her strain and exhaustion in every scene.  There are a few problems, a few situations where she undoubtedly should have seen and captured, but the killers are desperate and crazy so just let it go.

This is Director S. K. Dale’s first full-length film, previously writing, producing, and directing short films.  S. K. Dale does an excellent job maintaining the constant suspense for over forty minutes along with a few good jump scares.  The creaking of the house, the breathing, the crunching of the snow, and the bleakness of the landscape are executed well and all add suspense.

Till Death, an American suspense thriller is filmed in Bulgaria and can be seen on Netflix and several other sites.  This film is nearly a one-woman show and is suspenseful fun. 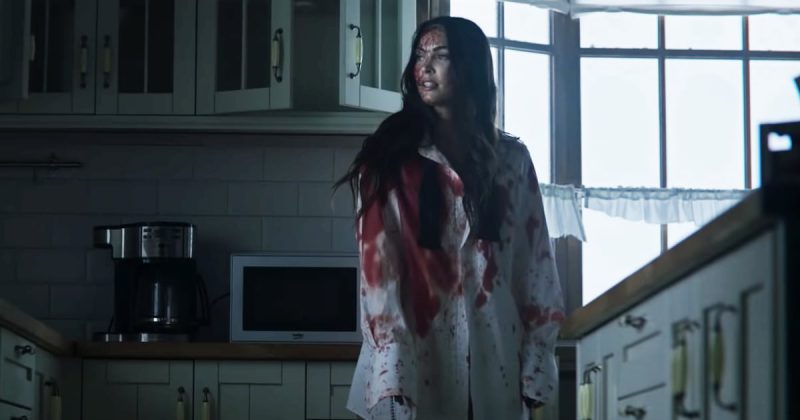 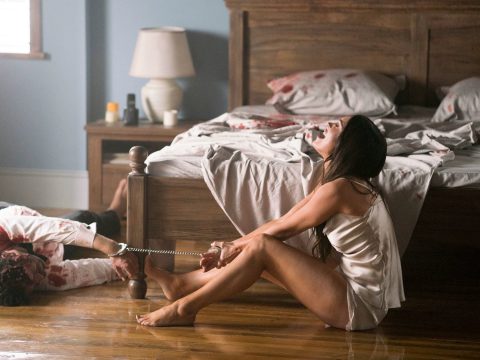 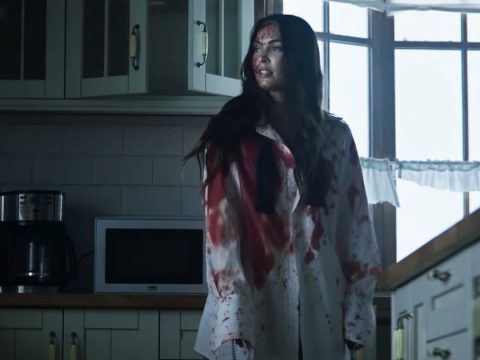 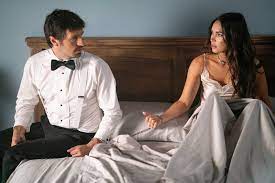 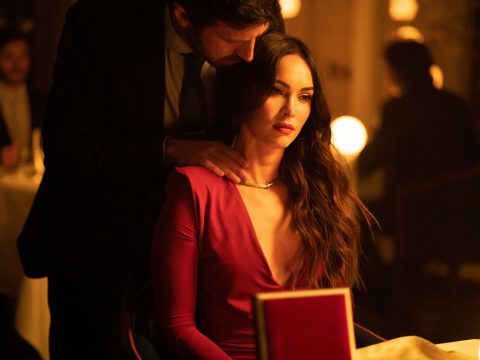