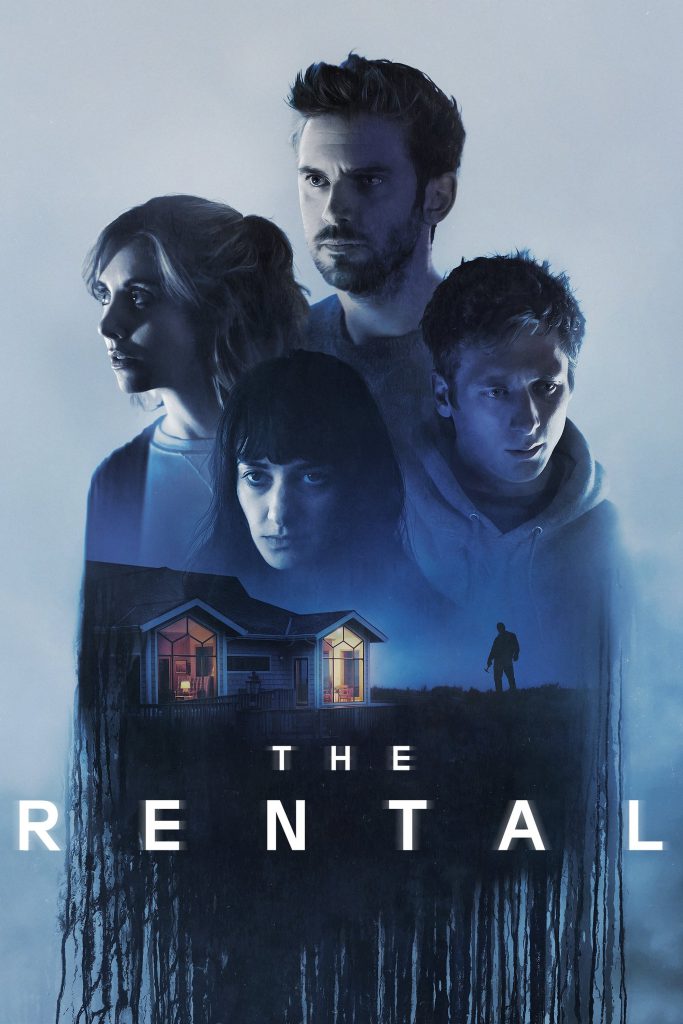 My daughter just rented a big beautiful house on the water so their wedding party can spend a couple of nights.  Jocelyn, Claire, and the entire wedding party, under no circumstance should you watch The Rental, a horror, thriller film set in a similar location.

Charlie (Dan Stevens, The Call of the Wild) and Mina (Sheila Vand, Triple Frontier, Snowpiercer), co-owners of a company, want to celebrate a work victory.  So, they rent a beautiful house on the water and bring their significant others for the weekend.  Charlie is married to Michelle (Alison Brie, GLOW, The Little Hours); Mina is the girlfriend of Charlie’s brother Josh (Jeremy Allen White). 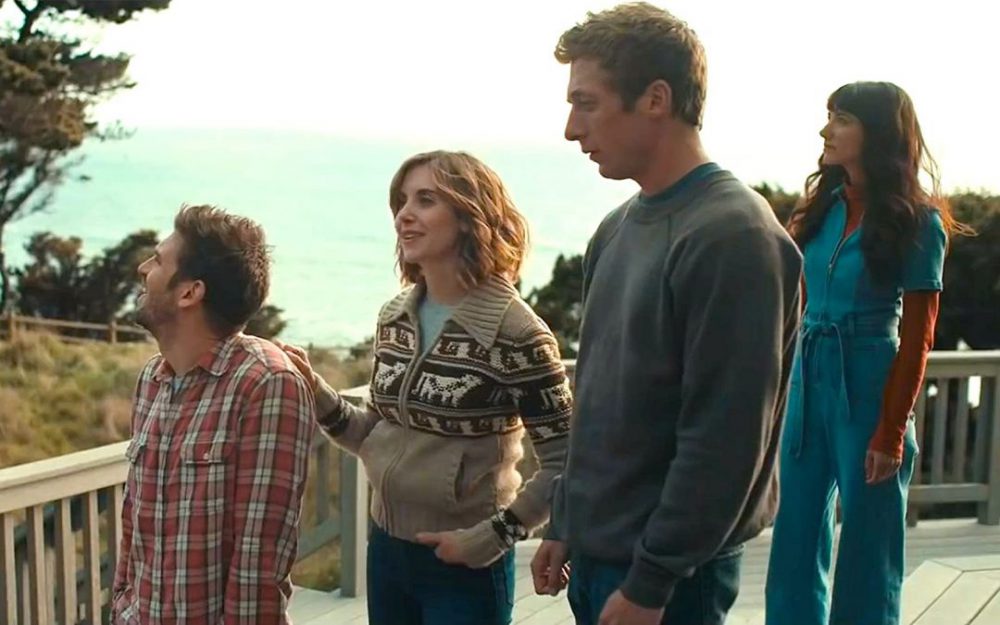 The inevitable happens – drinking, drugs, a hot tub, sex with the wrong person, and trying to cover up a beating.  A typical weekend whenever you rent a big beautiful house on the water.  But in this house, a pathological murderer is watching every move the occupants make and uses their indiscretions to torment the rentals further.

The Rental is a straightforward horror movie.  There are two, maybe three, jump scares.  A few stupid decisions that let you yell, “Don’t do that, you dummy,” and a small amount of blood.  There is no ambiguity about the outcome of the fun weekend in the big beautiful house on the water.  However, the ending is left in an excellent place to allow for a sequel.

The four main characters are all good actors, not outstanding, but play their role well.  The least defined character is Michelle, played by Alison Brie.  Although, if you know anything about Alison Brie, she always plays the ethical, sweet person who does the right thing.  She maintains that reputation in The Rental, so there is no need to define her further.  The other main characters, Charlie, Mina & Josh, all have issues, are defined well, and you get to know who they are.

The landlord of the property is Taylor, played by the very experienced Toby Huss (GLOW, King of the Hill).  He plays the role like a pro; you instantly get to know and distrust him.

Dave Franco, married to Alison Brie all the time, not just in the movies, co-wrote and directed The Rental.  It is Dave Franco’s first time directing.  He did direct a fast movie film that keeps your attention.  However, when the characters finally get into danger, the danger does not last very long.  Blood and horror are swift and painless.  Not sure if this is good or bad, but it makes it easier to watch.  There is not one grotesque scene where one has to cover the eyes.

Overall, The Rental is a straightforward easy to watch horror, thriller film. 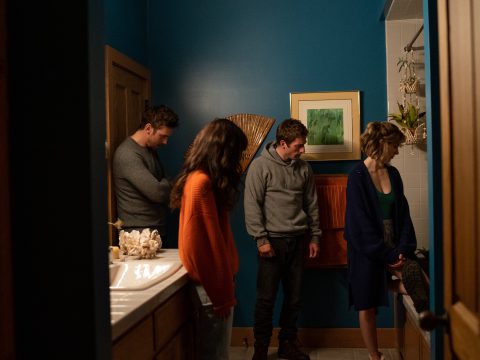 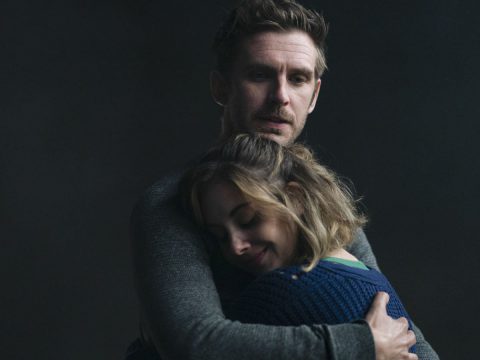 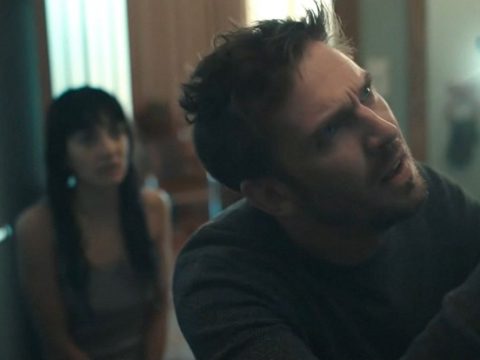 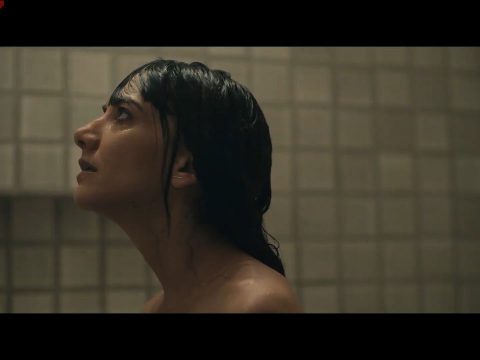 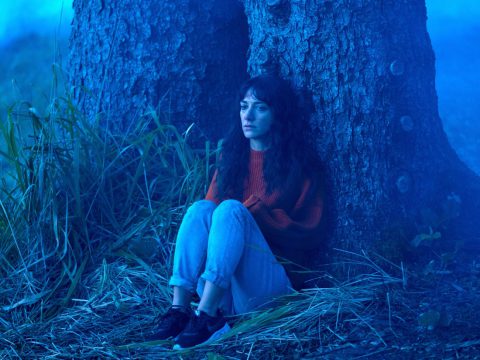 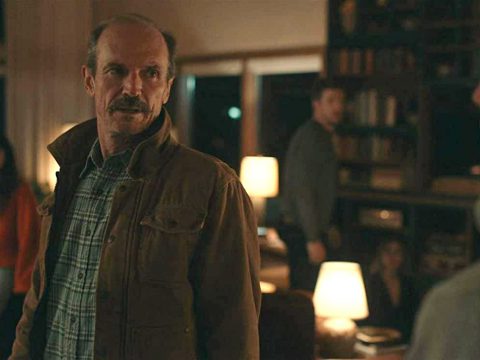 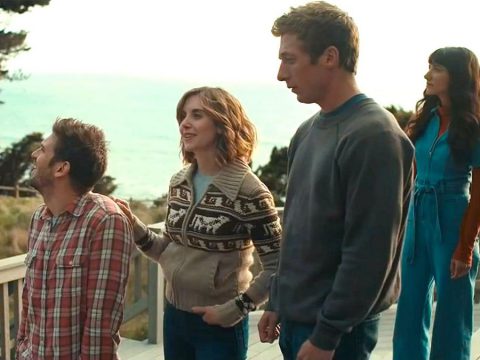