What's the number one rule? Party? 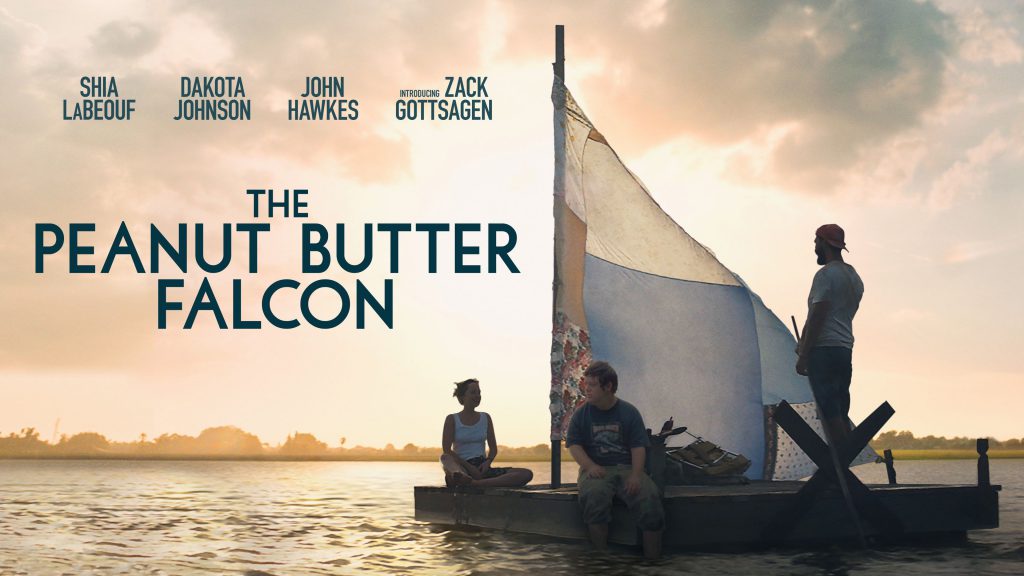 The Peanut Butter Falcon is an endearing, heartwarming road-trip comedy/drama movie set in the U.S. southeast. It introduces Zack Gottsagen, who plays Zak, the co-leading adult male who has Down Syndrome. Zak sets out on the road after escaping from the nursing home where the State placed him. “I am young, and I am not old. Carl is old,” laments Zak. Carl (Bruce Dern, The Mustang) is his roommate at the home. For the last two and a half years, Zak and Carl have watched Salt Water Redneck (Thomas Haden Church) wrestling videos. Zach dreams of becoming a professional wrestler, trained at Salt Water Redneck’s school. Carls supports and helps Zak. 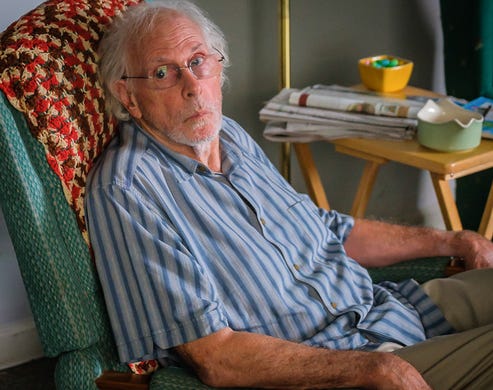 The other adult male lead is Tyler (Shia LaBeouf). Tyler blames himself for his life and his livelihood falling apart. He strikes out at the people who have taken his life or at least have taken his crabbing license. Desperate, Shia sets out on the road and travels south to Florida to start a new life.

Tyler & Zak set out on the road traveling down the Outer Banks of North Carolina, with hardly a stitch on their backs and almost no money.

Eleanor (Dakota Johnson) comes into the picture later, looking for Zak.  She is trying to keep his escape a secret from the State.  Zak is a flight risk so she knows he is going to a worse facility if caught.

The Peanut Butter Falcon becomes an enjoyable road-trip movie where two dissimilar men become friends. The reason this movie stands out, is Tyler’s compassionate and normal way he treats Zak.  Tyler treats Zak like just another man friend, not a special needs friend. During their trip, they develop a bond, take risks, and have some fun.  It is Zak who keeps reminding Tyler he is a Down Syndrome person; Tyler doesn’t even acknowledge the statement.

Shia LeBeouf is outstanding in his role as Tyler. His character Tyler is abrupt, angry, and desperate. Shia expresses all those emotions very well but then makes a turn and shows genuine and believable loyalty and affection towards Zack. During the filming, Shia gets arrested for disorderly conduct, obstruction, and public drunkenness (this is real world stuff, not the movie). Maybe Shia was staying in character as Tyler. Tyler is fast-talking, abrupt, bold in his questions, and attitude; I could see him getting drunk and disorderly; I was waiting for that to happen in the film.

Zack Gottsagen has studied acting and has been an actor in some other productions. The Peanut Butter Falcon is his most substantial role so far. Zack as Zak is perfect for the part. Gone are the days when Dustin Hoffman can win a Best Actor Oscar in 1988 for playing an autistic person. Zack does everything correctly in making his character endearing. He shows a genuine desire to be a wrestler. Has a sense of humor, and urns for a friend.  There are times when self-doubt and lack of confidence get in the way, but he struggles and overcomes the doubting. Zak should get noticed during award season. 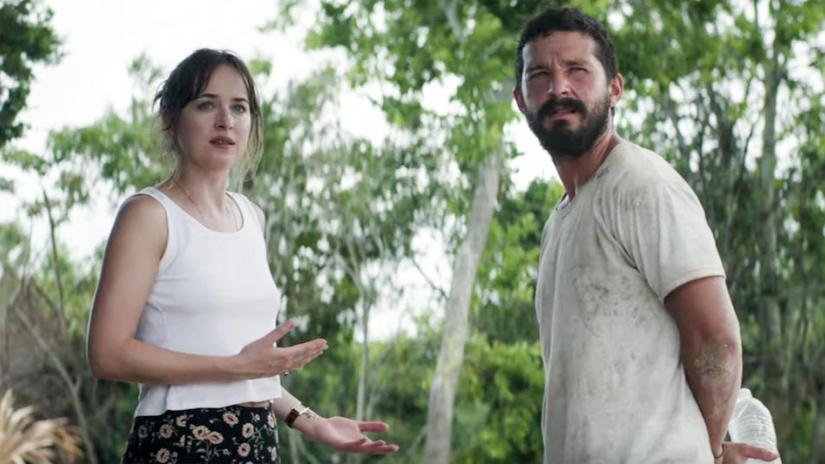 Dakota Johnson, as Eleanor had a smaller role later in the film. I cannot wholly believe Dakota’s part, not sure she would have reacted that way, abandoning all and floating on a raft. But I’m glad she did it because it made for a lovely and sappy plot-line.

Always enjoyable watching Thomas Haden Church swagger his way through a movie, even if it is a small role. This time he was Clint, the retired Salt Water Redneck who made Zak’s dreams come true.

The Peanut Butter Falcon is an endearing, heartwarming, and an enjoyable watch.  It is being likened to Huckleberry Finn, well at one point there is a raft on the water. But it is true, this film is similar to Huck Finn since people are running from some bad circumstance, hopefully toward a better place. It is an excellent film with a genuine feeling.

At this exact moment, Duncan & Ratboy find Tyler. Duncan hits Tyler in the head with a tire iron; they go to the hospital. Last scene – Tyler, Zak, and Eleanor are in a car driving to Florida. Everyone is happy, and the Police never get involved even though several felonies are committed during the film — great, feel-good ending. 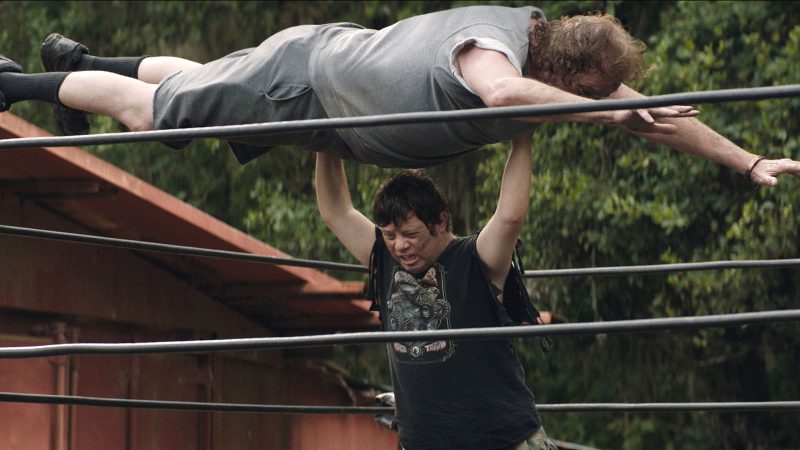 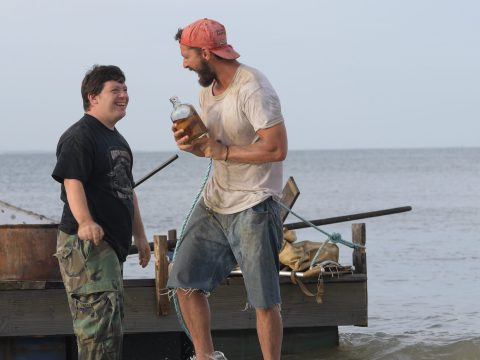 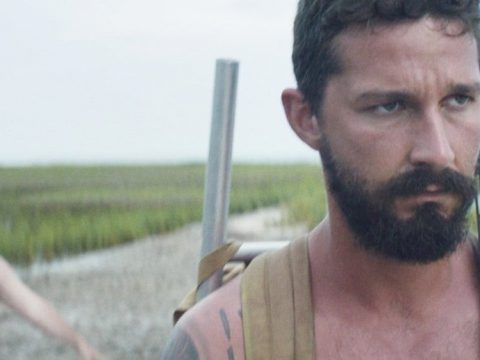 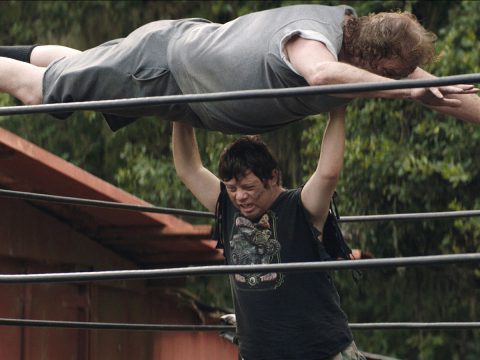 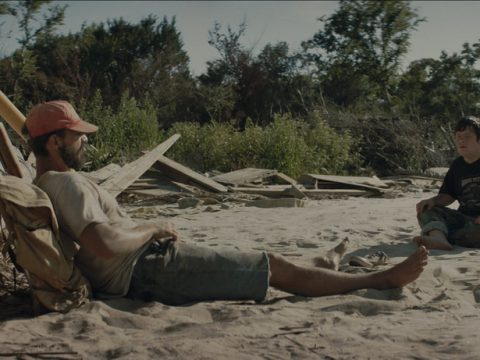 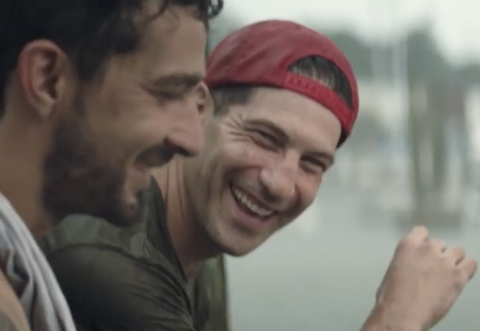 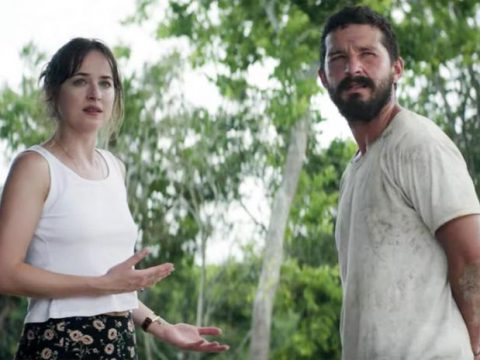 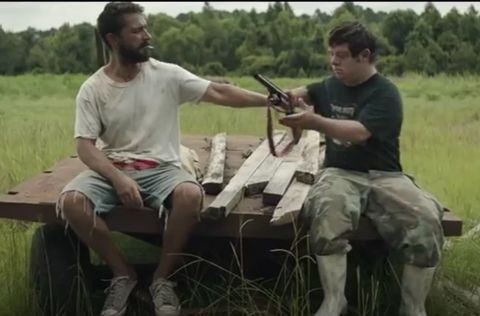 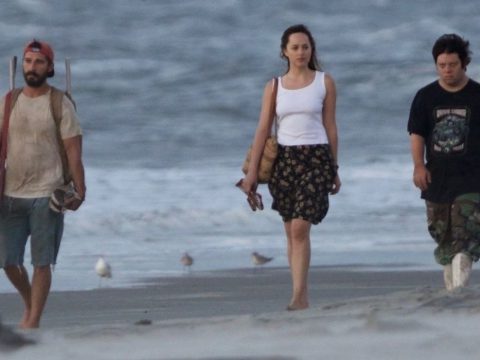 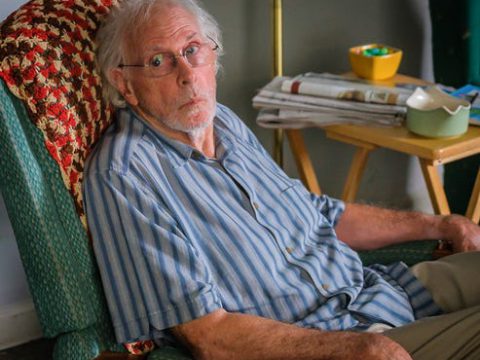 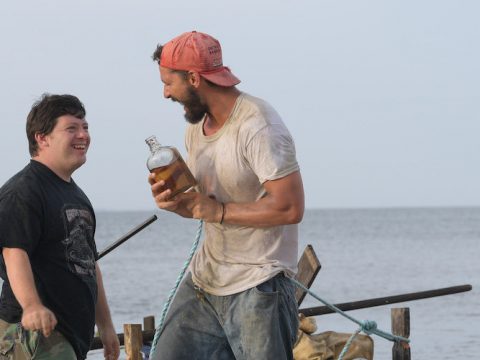