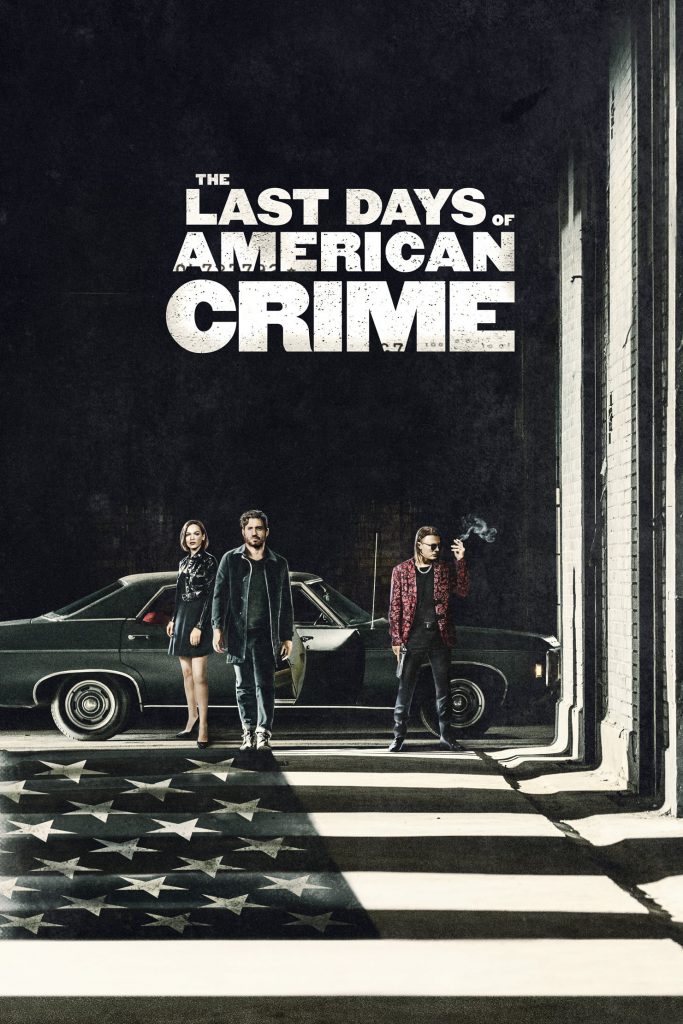 THE LAST DAYS OF AMERICAN CRIME

They miss every opportunity to make The Last Days of American Crime, this action thriller movie on Netflix, even the least bit interesting or intriguing.  There are a couple of good (nonsensical) explosions.  Well, at least one explosion when a mobile home blows up for no apparent reason.  There is a rough plot, but you never get to know or care about any of the people involved.  You never understand how it is all working.  Most scenes don’t make sense, but then there is a fire or an explosion and they move on. 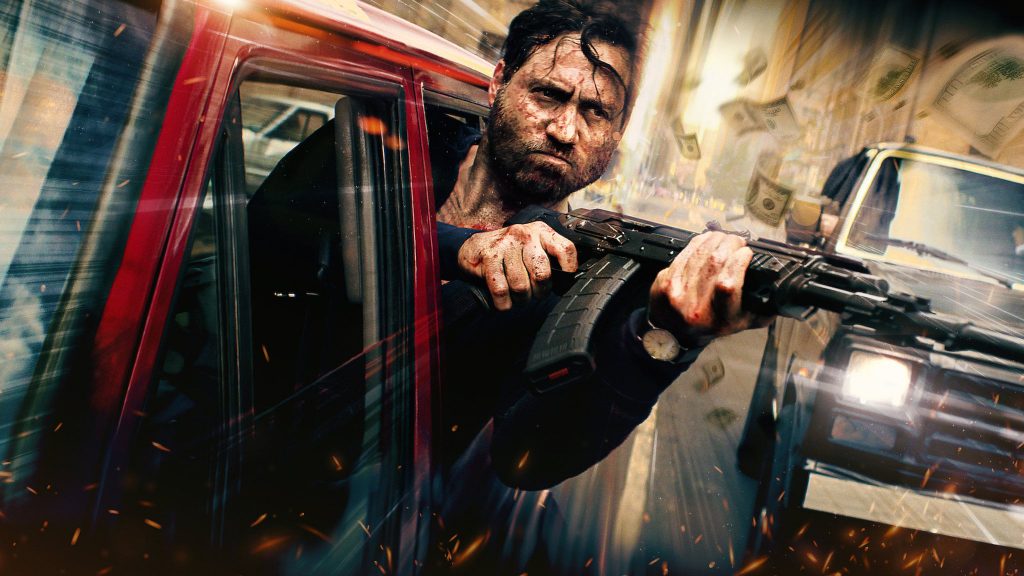 If you look closely, this movie is set in the year 2025, the final year of a possible two-term Trump administration.  The government has collapsed, and there is widespread mayhem and violence throughout the USA.  To control the population, the government decides to use a new brain-wave technology, the American Peace Initiative (API) signal. A synaptic-blocker that prevents people from acting violent and committing crimes.  The plot of The Last Days of American Crime is to commit the last crime in America.  Then escape to peaceful Canada before this brain-wave technology is operating.

The Last Days of American Crime doesn’t even mention that this is happening in 2025.  They do not explain why the government is collapsing or what type of government is in place, a missed opportunity.  Instead, the film jumps from one stylized sex, violence, or torture scene to the next.  Worst of all, the violence and sex goes on for 2 hours and 30 minutes.  The Last Days of American Crime is insultingly long, way too long to make people sit through an incomprehensible and unfulfilling plot. 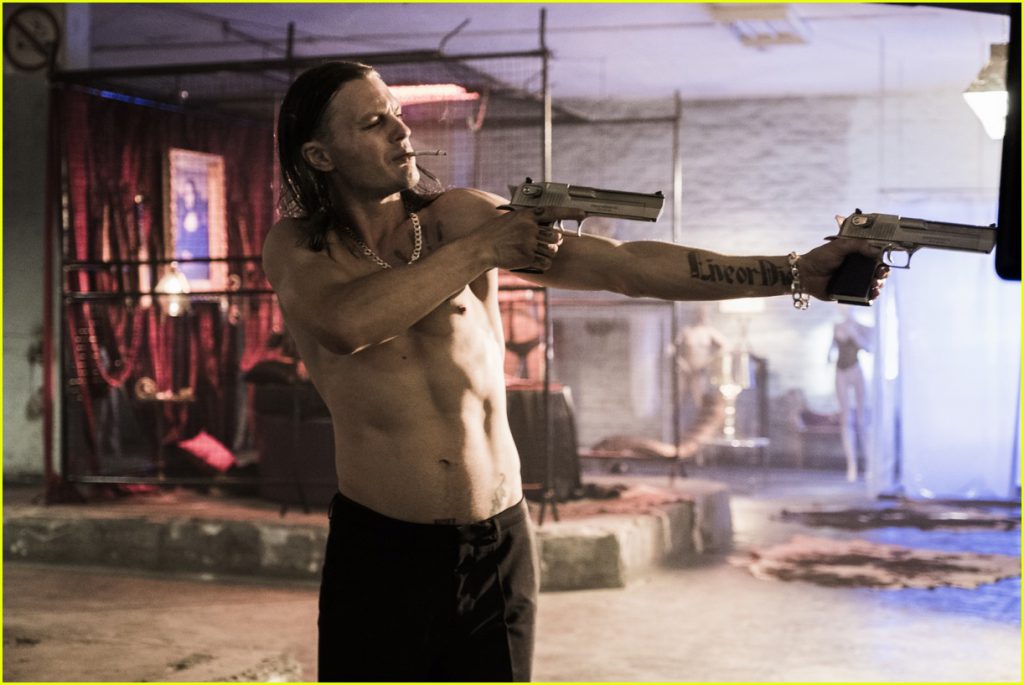 The three main characters make up some weird sex, violence, and intimidation ménage à trois-like “team.”  The only woman in the film is Shelby Dupree (Anna Brewster, Star Wars: Episode VII – The Force Awakens (2015), Versailles on French TV 2015-2018), who may be the ringleader.  She convinces Graham Bricke (Édgar Ramírez, The Girl on the Train, Wasp Network) to join the team with a not too exciting stylized sex scene in a bathroom.  Finally, her fiancé Kevin Cash (Michael Pitt, Hedwig and the Angry Inch, Run with the Hunted), the perceived frontman, is nearing his breaking point, getting crazier and crazier.  The actors are fine in their roles and each does establish a unique character.  But because of the bad script with no character development, you can’t care for the characters.  By the end, you are tired of the characters and just wish it ends. 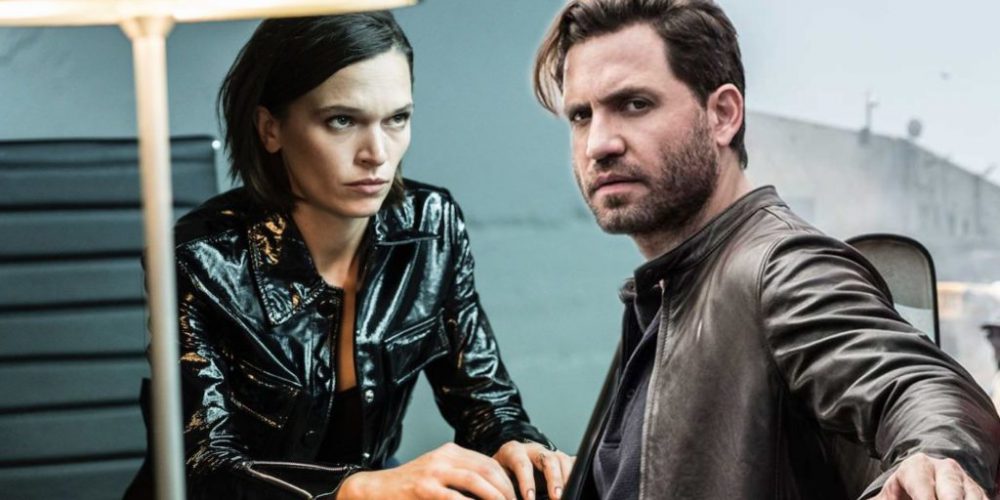 There are a bunch of other unknown foreign male actors yelling, fighting, torturing, and dying; you don’t care about any of them.

A 2010 graphic novel of the same name by Rick Remender is the basis for this movie.  The graphic novel has the same problems as the film, “Page after page is filled with tough talk, fighting, shooting, explosions, murder, blood, gore, … but a little more context or depth would not hurt.” They could have improved the movie knowing the problems with the graphic novel, and knowing that the real US government could actually collapse by 2025.

The Last Days of American Crimes is a dismal action, thriller film that you have seen many times before.  Any action thriller would be more fulfilling than this one.  The makers could have taken the film into political discussions or societal issues, character development, improved on the graphic novel. But alas, they just went with the torture, beatings, and blowing things up. 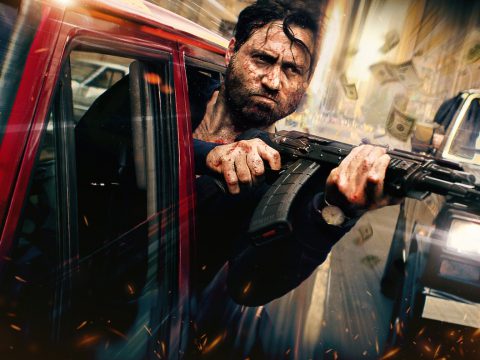 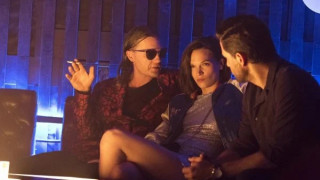 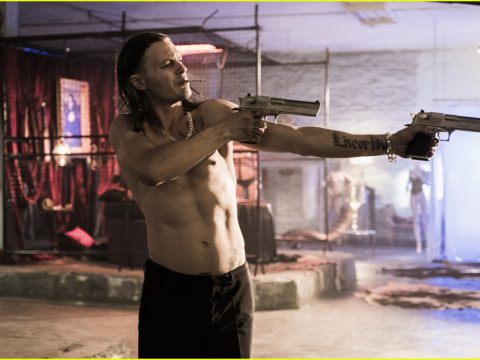 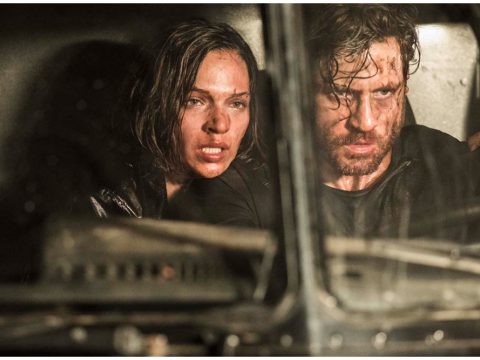 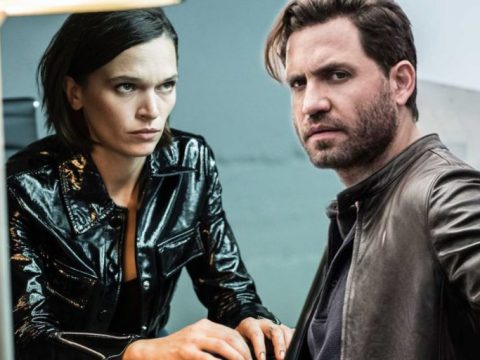