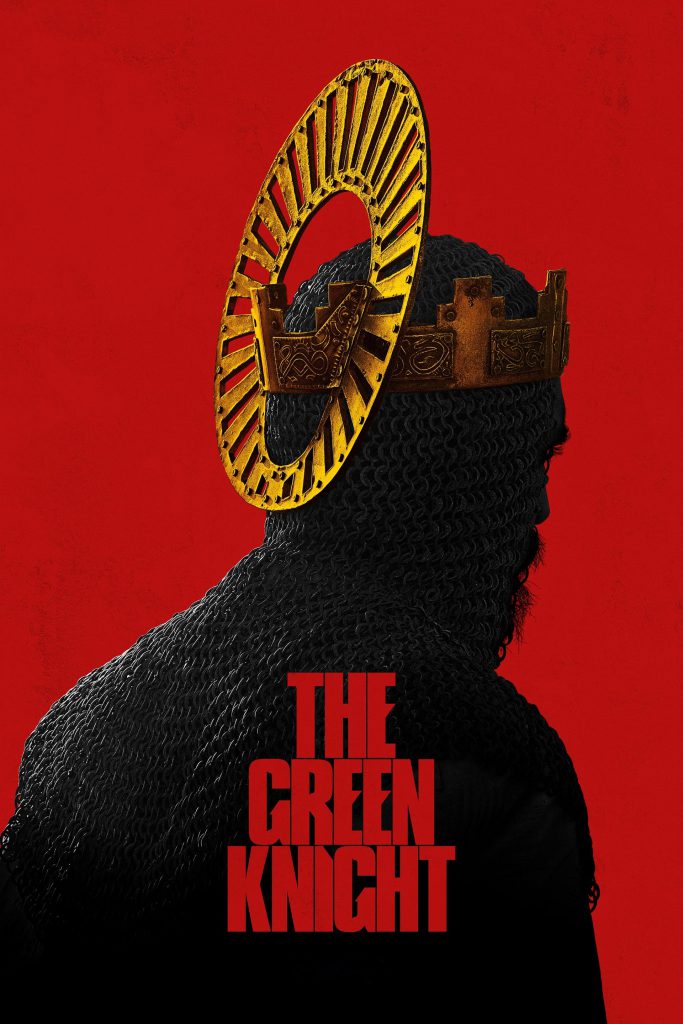 I’m confident that none of my friends or family will enjoy The Green Knight unless they are familiar with the ancient story.  Even knowing the story, most would be bored since The Green Knight is a slow-moving Indie-like drama.  The Green Knight is a medieval fantasy film loaded with symbolism and magic better suited to an AP English class read.  Indeed, there are study guides online for the original story, Sir Gawain and the Green Knight, written by an unknown author in the 14th-century.  This story is one of the best-known stories about King Arthur and the Knights of his Round Table. However, I was not aware of this story. The filmmakers presume you know the story; this is another problem.

If you dare to watch The Green Knight film, I advise you to learn about the story, the symbols, and the ending before venturing. I enjoyed the film a bit more the second time after doing my research.  During the second viewing, I was not confused and could better appreciate the story, the beautiful filming and settings, and the acting.

If you watch without knowing the story, here are some thoughts that will go through your head.

Why did Gawain’s mother Morgan le Fay (Sarita Choudhury) magically summon the Green Knight to King Arthur’s Round Table on Christmas Day to play The Christmas Game against her son Gawain (Dev Patel, Slumdog Millionaire)? What is wrong with her? 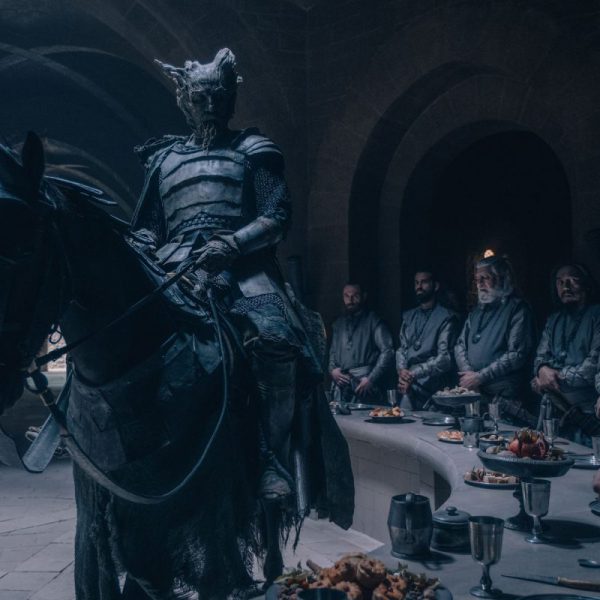 Did Gawain take The Christmas Game too far? Should he have just touched the Green Knight?

What is the significance of Gawain’s magical green belt?

Did Gawain love the common girl Essel (Alicia Vikander, Tomb Raider), or is she just another prostitute?

A year later, as Gawain travels five days north to again confront the Green Knight in the Green Chapel, why did Essel appear as The Lady in the enchanted castle? What about the blind lady in the castle? Who was the Lord? Why is this happening? 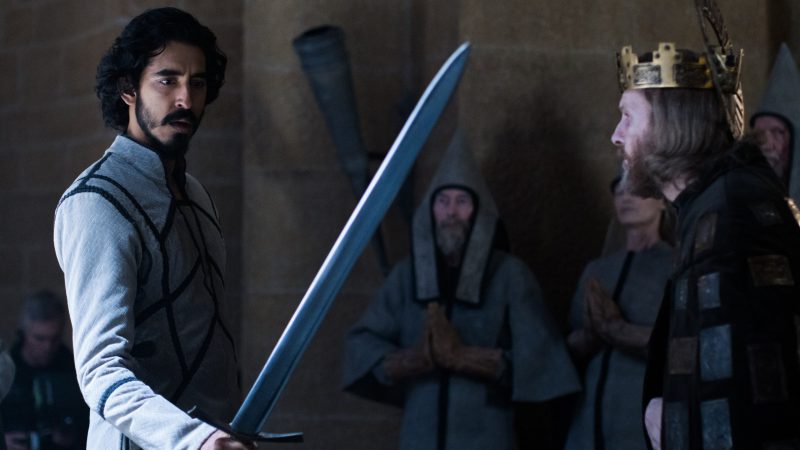 A ghost named Winifred? Gawain diving into a spring to retrieve her head? WTF?

The talking fox? Is the fox his mother or Essel?

I do not know where to start about the naked roaming Giants, but the fox wanted nothing to do with the Giants.

The film loses the dialogue for the last twenty minutes. A lot happens quickly, the film ends, and you are puzzled—time for many discussions.

The 2.5 rating I gave is for the first viewing that I did not enjoy.  The second view is a 3.5 rating.

The filmmakers presume you understand the story before watching; this is a problem. Many of the scenes are purposely dark and shadowy, an easy way to add drama and intrigue. But mostly, the soprano choral music got to be too much.  I had no problem with Dev Patel’s character Gawain.  He is superb going from a drunken nephew of the King to understanding his place in the world. He is strong yet had some weak, self-serving tendencies and sometimes did not realize his weaknesses. Alicia Vikander is very common as the commoner Essel.  However, as The Lady in the enchanted castle, Alicia has an excellent monologue to explain some of the mysteries. 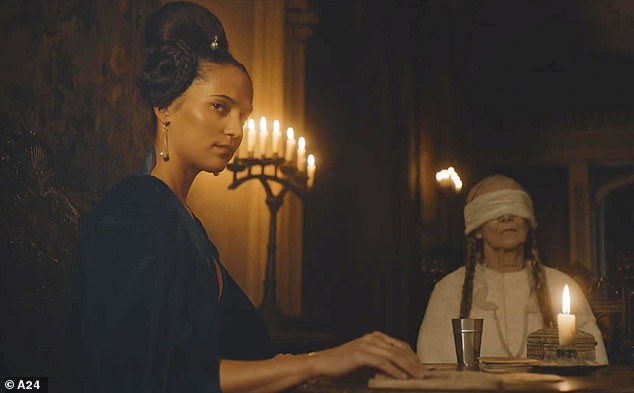 Alicia Vikander as The Lady

Again, if you do watch The Green Knight, a medieval fantasy film from the 14th-century, do some research beforehand. 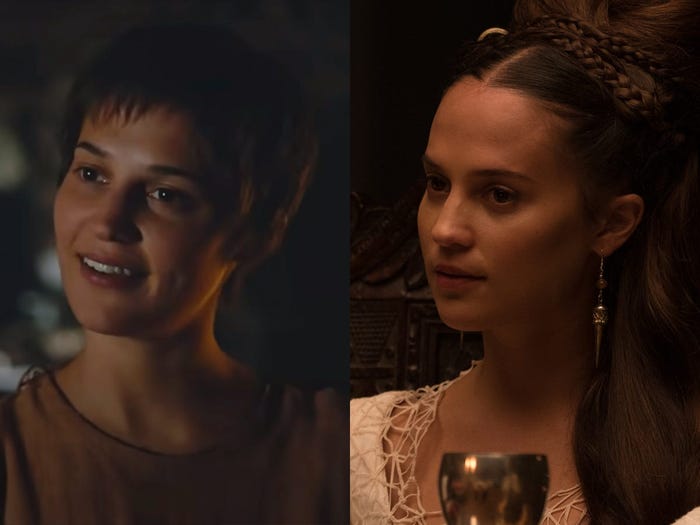 Alicia Vikander as the commoner Essel and The Lady 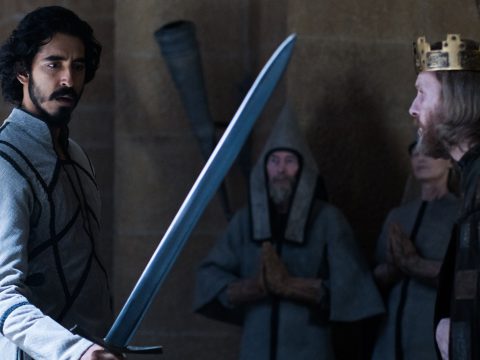 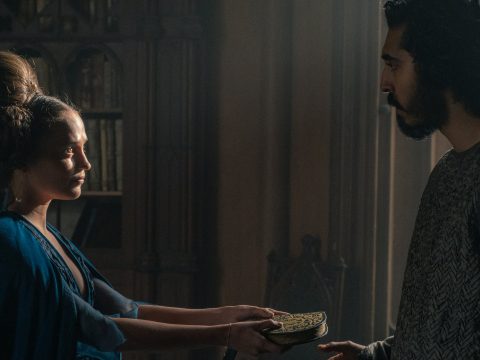 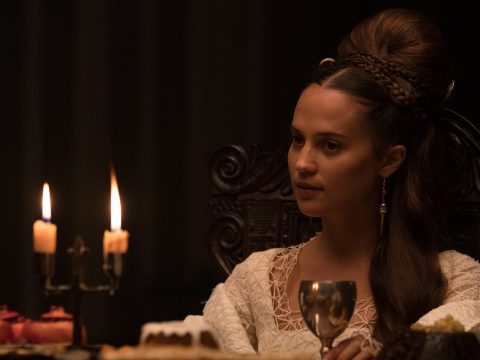 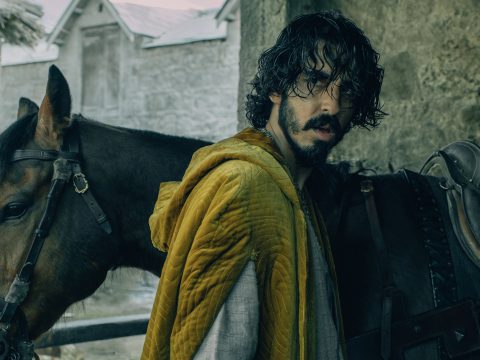 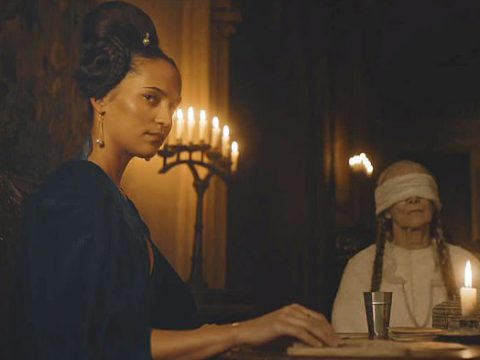 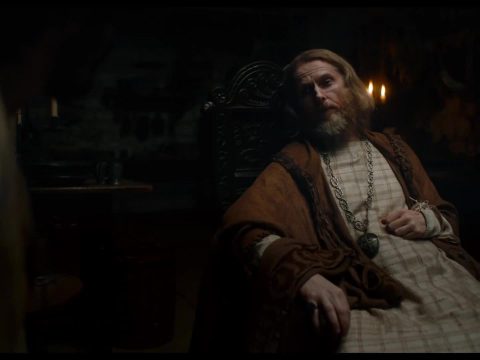 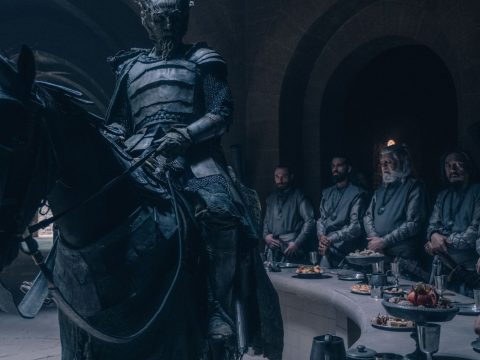 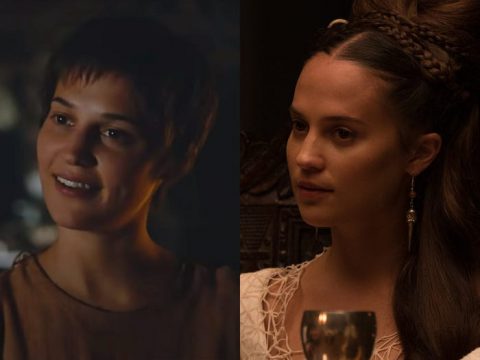 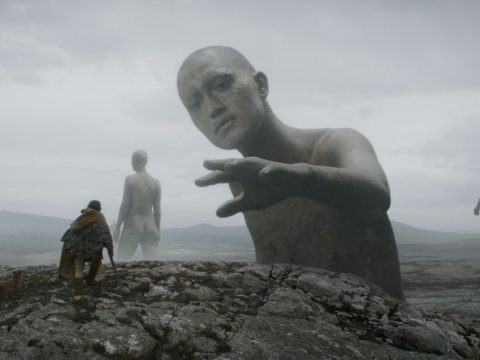