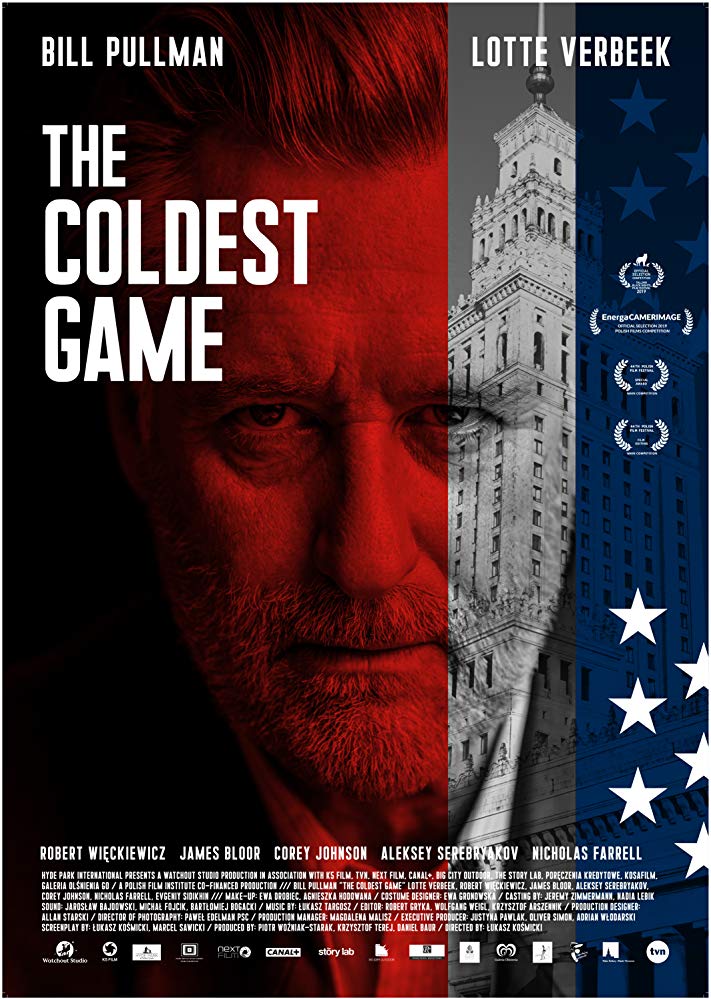 Sending The Coldest Game, a spy “thriller” set during the 1962 Cuban missile crisis, straight to Netflix is the right decision.  Thank you, Netflix, for not making people buy a ticket to see this movie; it’s a watchable movie but not too exciting.

As Soviet ships sail toward Cuba, the USA must decide if the ships have nuclear missiles on board or if the nukes are already in Cuba.  A chess match in Warsaw, Poland, where microfiche is to be passed by a Soviet spy, may answer the question.  The Soviets poison the first chess master – so Bill Pullman – the alcoholic chess master Joshua Mansky, is the replacement. 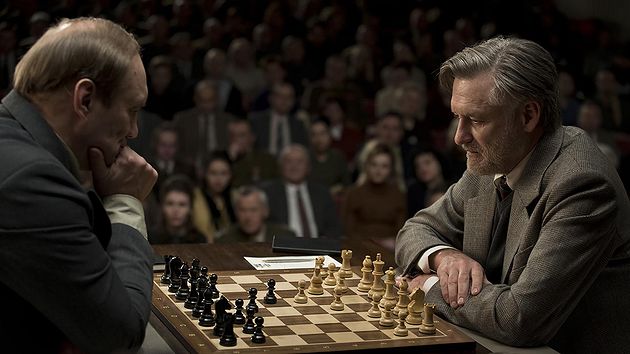 Lotte Verbeek (The Fault of Our Stars, Outlander, Blacklist) and James Bloor (The Pagan King) are the CIA agents to help him play the match and find the microfiche. There is also the stereotypical evil Soviet Commander (Aleksey Serebryakov) and many other annoying and dull people.

The story is wholly fiction.  Actual clips of ships and Kennedy are used to try to build anticipation of a nuclear war, but everyone knows there was no war, so it is not very stressful.

Bill Pullman (Independence Day movies), as the over-the-top drunk, bar room hustler, and genius mathematician, is not plausible.  The drunker he gets, the more strategic he is in chess.  His character is just not right, and with Bill Pullman’s dry wit style, it just is not believable as a central figure in espionage.

I am still waiting for the Dutch actress Lotte Verbeek to have another memorable role like Geillis Duncan in Outlander, the time traveling witch.  Unfortunately, in The Coldest War, a good CIA agent, she fades into the background and does not stand out at all. However, she does become a crucial figure in this fictional story for too brief of a time. 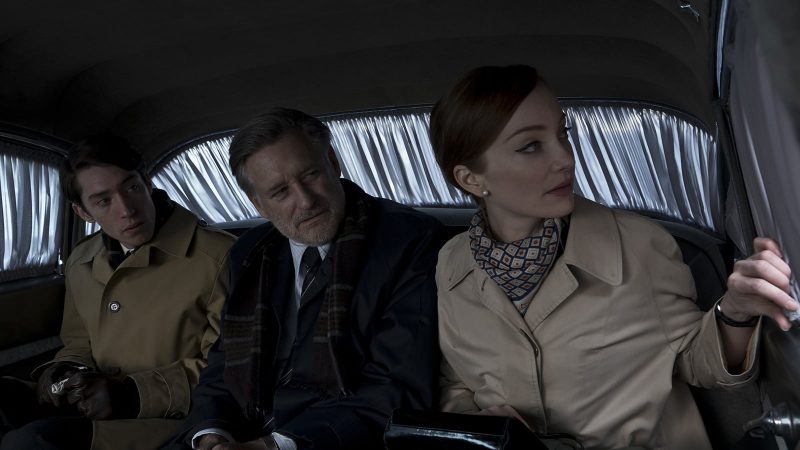 The other agent, James Bloor, is just a pale blur that hardly impacts.  By the end, the stereotypical Soviets spouting their cold war rhetoric gets tedious and predictable.

The Coldest Game as a spy thriller is not too thrilling. The last portion does have some twists that might even be plausible.  The Coldest Game saves itself in the final scenes.

A twenty-something who has never heard of the Cuban Missile Crisis may find this movie interesting. However, The Coldest Game will give that person a false historical point of view since this chess match never happened. 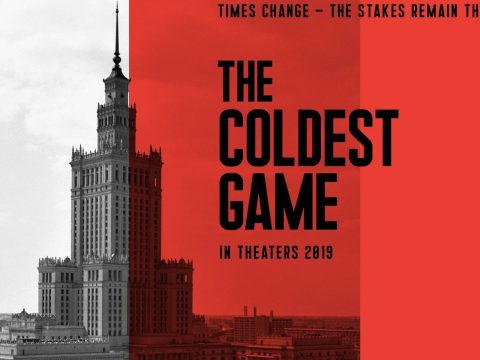 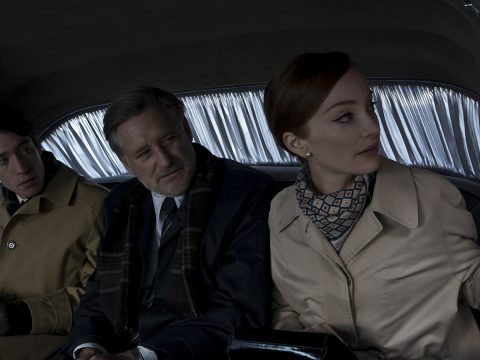 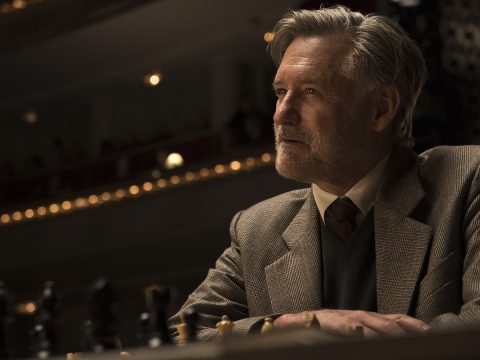 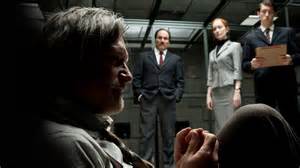 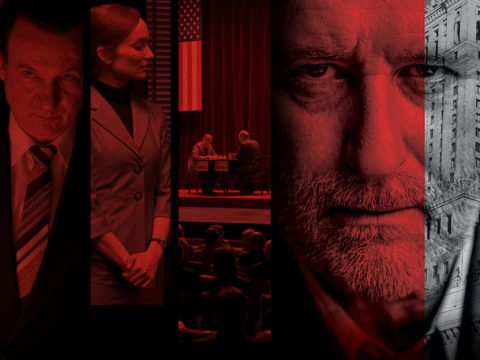 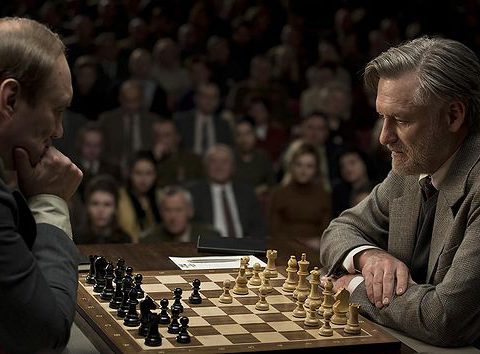 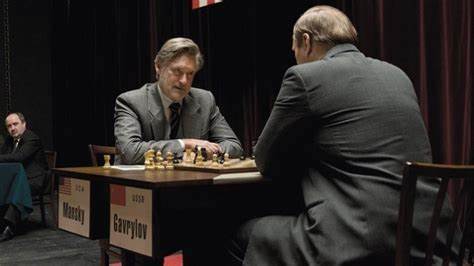