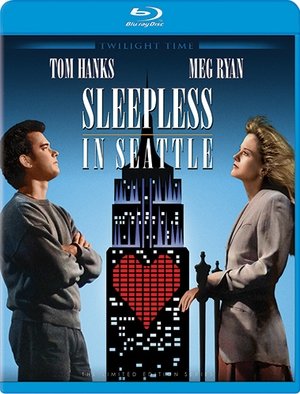 Rewatched Sleepless in Seattle on the 25th anniversary since its release in June 1993. True, it is a romantic comedy, a very good one – and everyone knows what happened so forget the summary – but it contains many scenes, quotes, and a soundtrack that makes “Sleepless in Seattle” a watchable, timeless classic. The scene where Suzy (Rita Wilson, Tom Hanks’ real wife) tearfully describes the 1950’s move, “An Affair to Remember,” and the guys call it a “chicks movie” – I haven’t been able to prove it – but I’m sure that is when people started using the phrase “chick flick,” (which is over now) and then the guys start crying while recalling the WWII movie “The Dirty Dozen,” classic watchable scene; as is The Dirty Dozen. 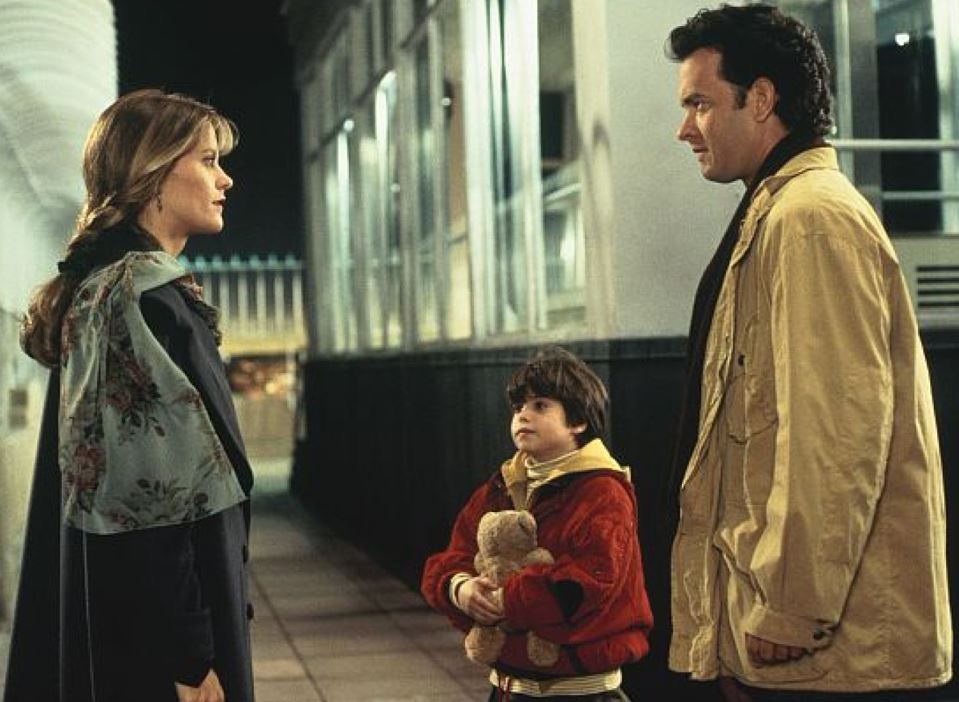 The computer savvy 12-year old girl (Gaby Hoffman, Transparent, Girls) who booked a flight to NYC using her travel agent mom’s DOS computer had the best foretelling lines – MFEO – the M stands for “Made.” Gaby also said, “If it’s in the computer people will believe anything.” The kids really kept the movie going forward. My Mother, Eileen Rigby Riordan, enjoyed the music so much in 1993 she bought me a CD of the soundtrack showing the music is timeless and appeals to all ages. 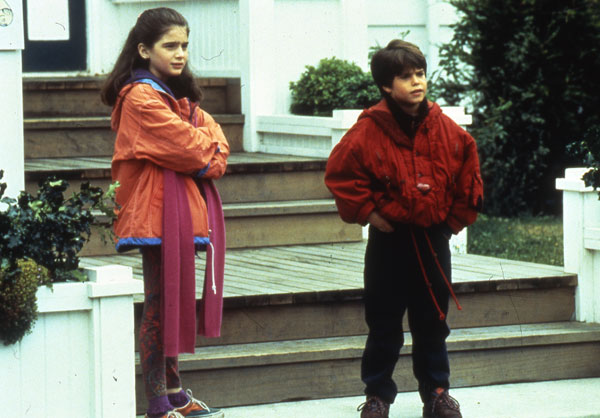 The Biggest Spoiler: The Ending
I don’t have to explain the ending – because like Romeo and Juliet – everyone knows what happen.  What didn’t happen was a sequel showing their life after they met and left the Empire State Building together. 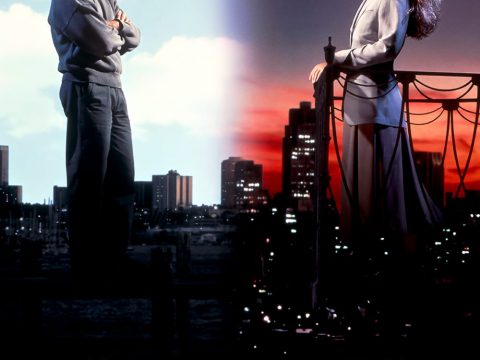 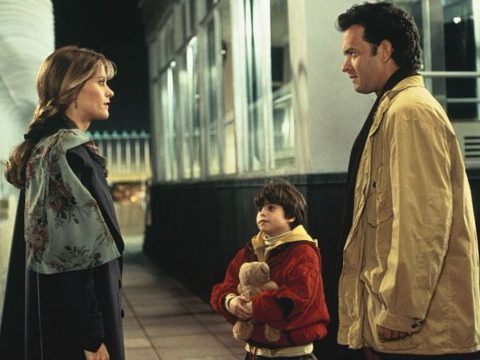 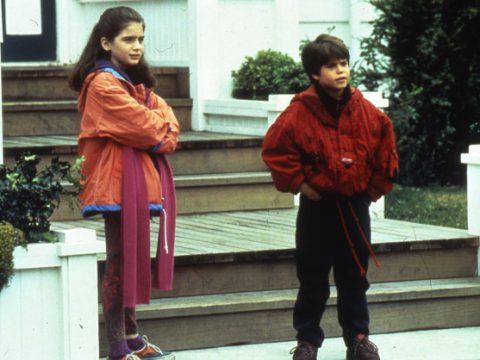