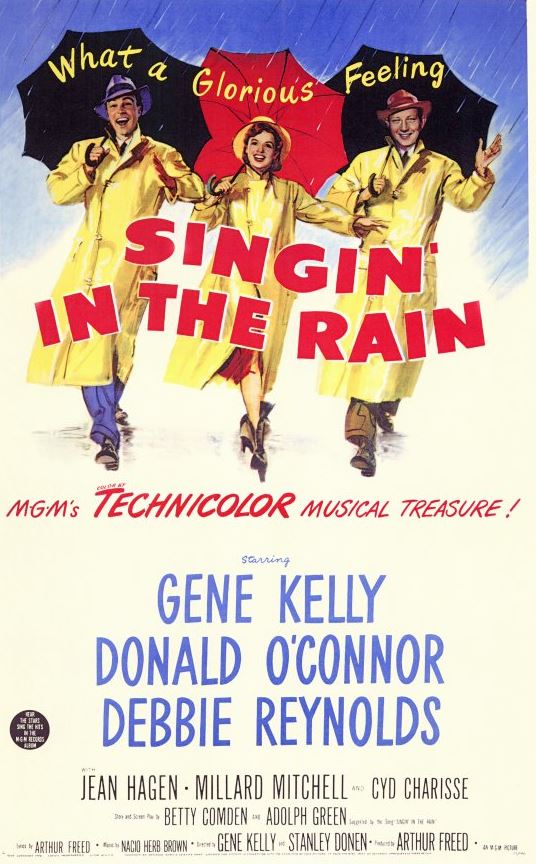 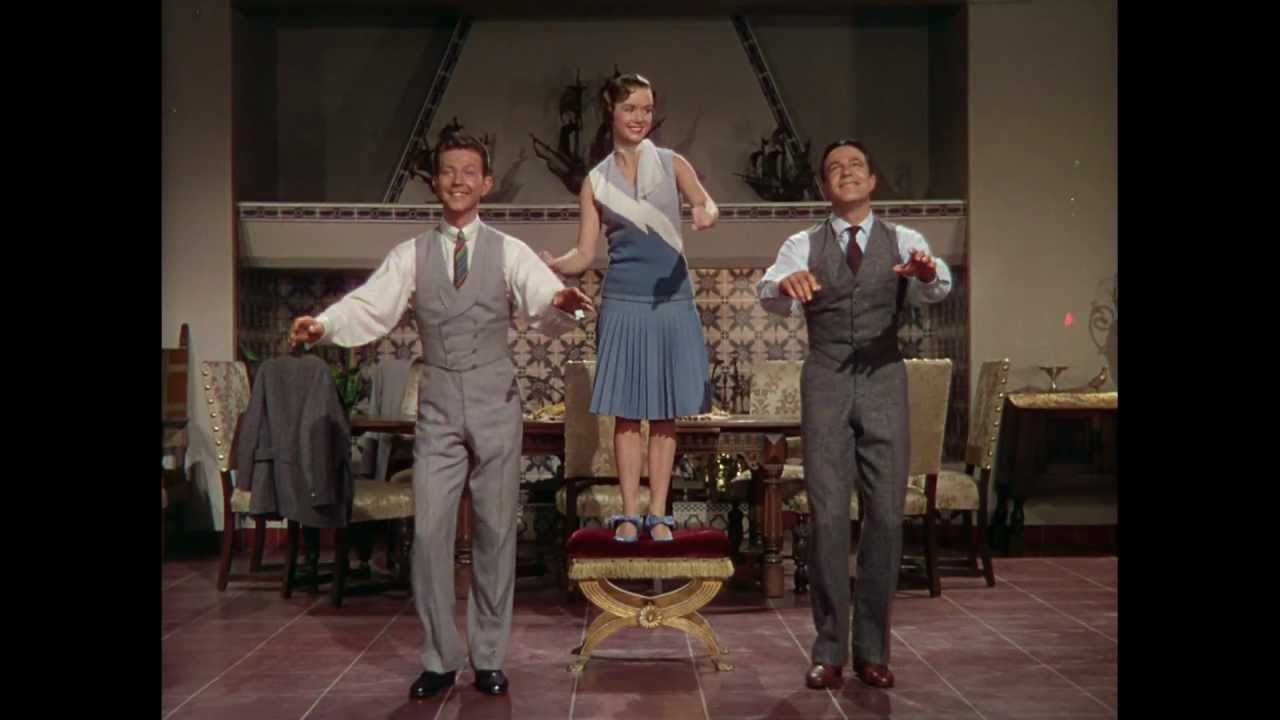 It’s great to stay up late,

The story was alright, Hollywood stars moving from silent movies to “talkies” with Kathy Selden (Debbie Reynolds) tasked with dubbing the entire movie since the star Lina Lamont (Jean Hagen) had an annoying voice.  The support actors acting was atrociously bad – but this was a true musical. There were 9 major song and dance numbers ending in a final scene with modern, jazz, vaudeville, burlesque, waltz, chorus line and ballet (with Cyd Charisse) dancing. Debbie Reynolds was adorable singing and tap dancing and her dancing, as were the other two guys (Gene Kelly & Donald O’Connor) – excellent.

Oh yeah, “La La Land” was a cute little musical, had a great story – aspiring entertainers romance – excellent acting, fair singing and dancing (they must have practiced dancing for at least two weeks, which means lame dancing compared to Singin’ in the Rain), one large production dance number and several intimate songs and dance with Ryan Gosling and Emma Stone.  Luckily the music and the alternative ending saved the movie. Overall, La La Land was a very enjoyable movie but don’t think it will become an American icon like Singin’ in the Rain. The stars rating and metadata is for Singin in the Rain. 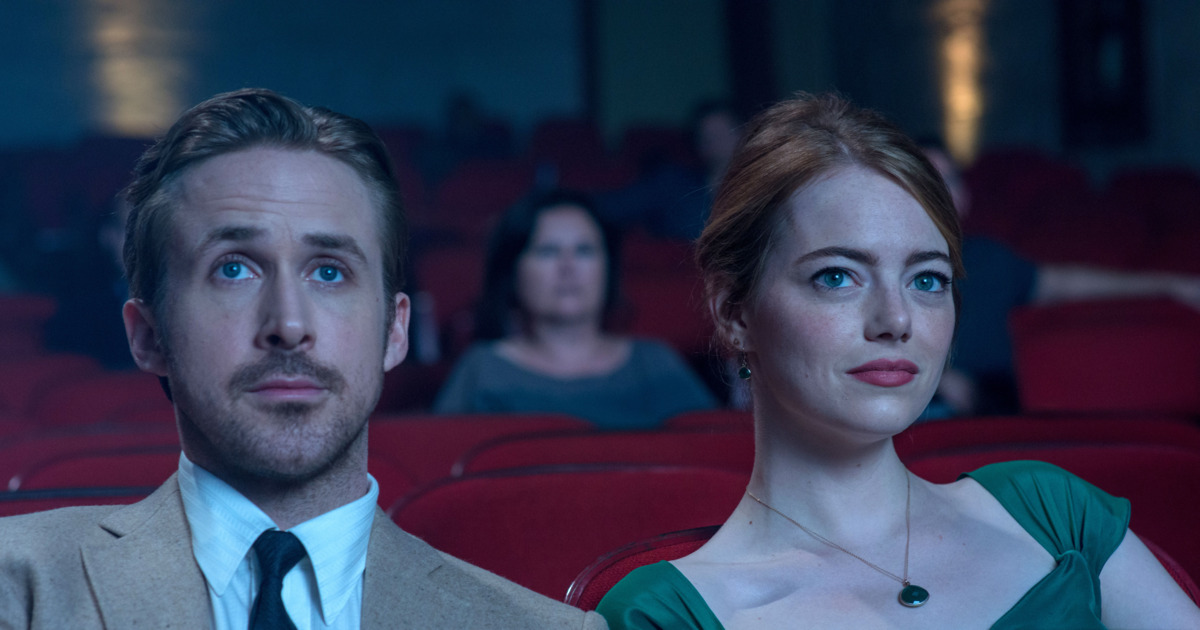 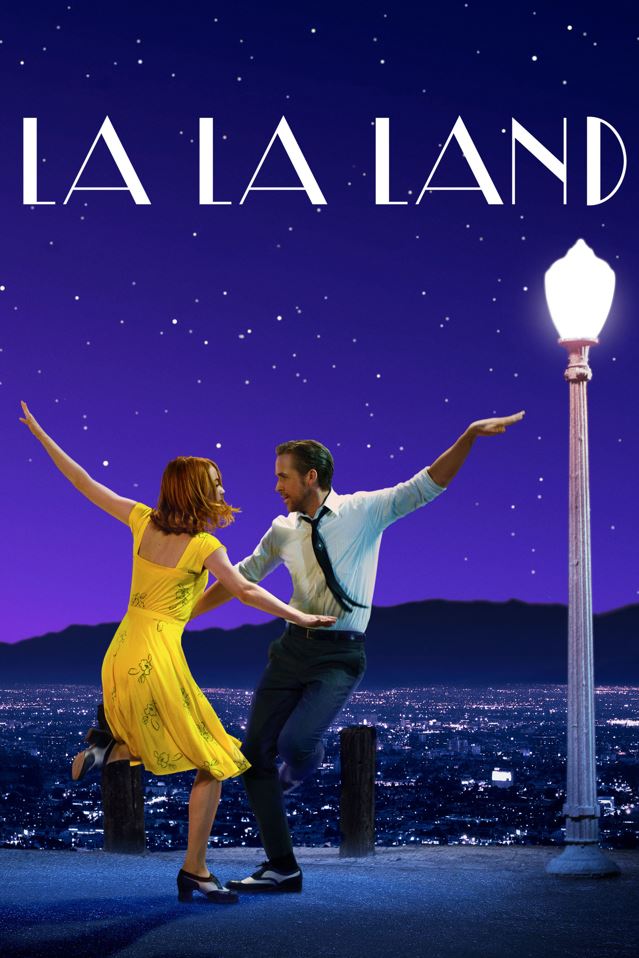 “La La Land”:  Emma finally gets an acting job in Paris and decides to devote all her energies to the job, so the couple splits up.  Five years later she is a successful actor with a husband and daughter, but Ryan is not the husband.  Emma and husband stop into a jazz bar after dinner and unexpectedly discover it’s Seb’s, Ryan’s bar.  Ryan sees Emma and plays one of their songs, while playing there is a long flashback showing “what if” a few things had been different.   But things weren’t different, and she left, but not before a last lingering look and smile.

“Singin in the Rain”:  The movie producer is ethical, after helping Monumental Pictures Studios rework a bad movie by lip syncing the words and music of the leading silent movie actress, Debbie Reynolds becomes a star and marries Gene Kelly. 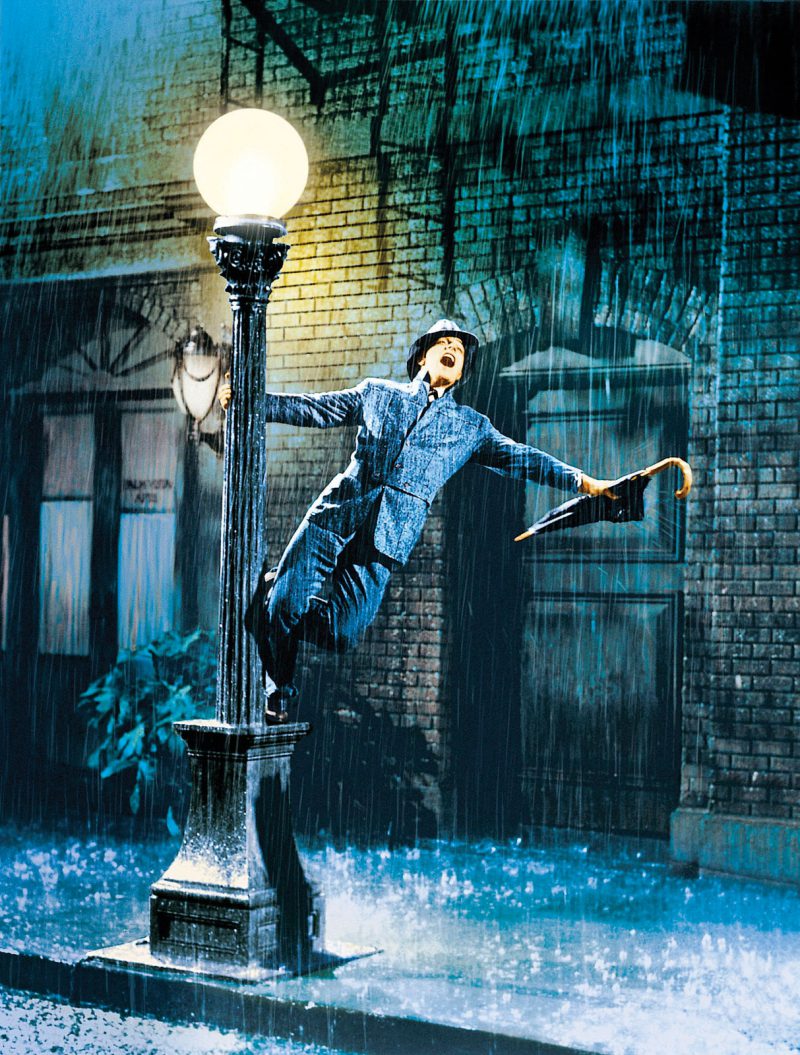 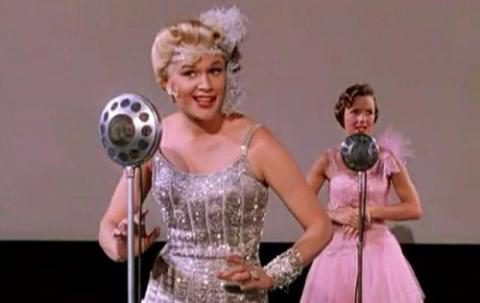 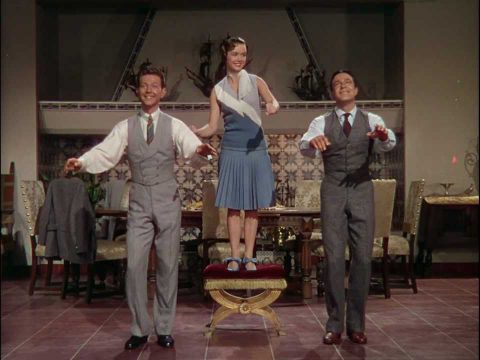 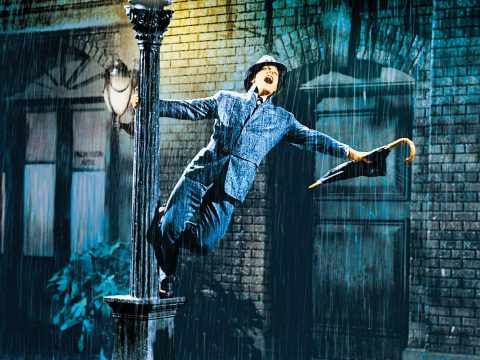 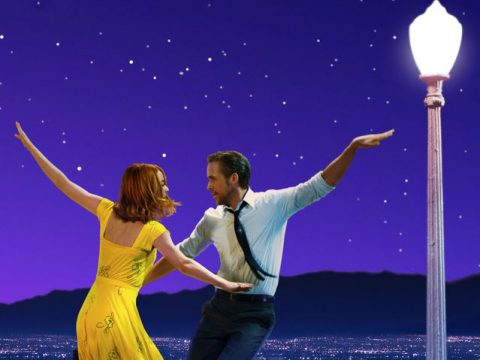 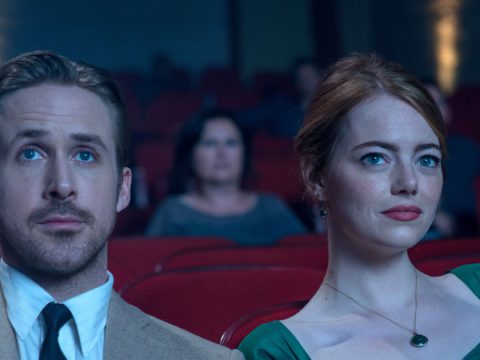