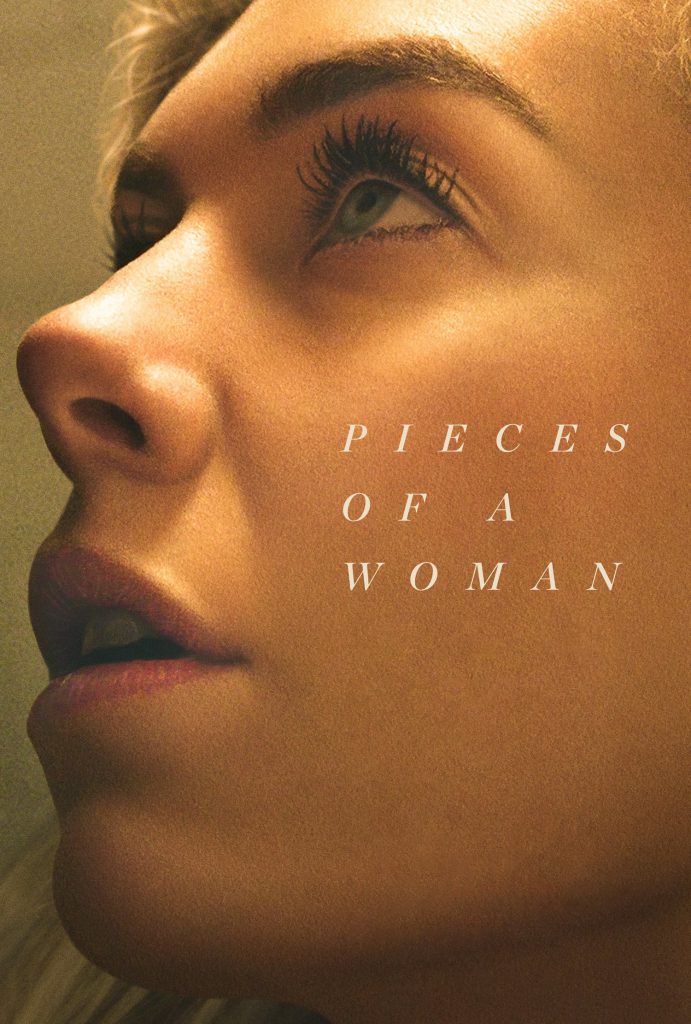 PIECES OF A WOMAN

Denial – Anger – Bargaining – Depression – Acceptance are the Stages of Grief developed by Elizabeth Kubler-Ross and published in her 1969 book, On Death and Dying.  Through the 80s, one would hear references about these grief stages in popular literature; not so much lately.  Pieces of a Woman is a grief drama where at least some of the Stages of Grief are visible in each of the three main characters, one character displays all the stages.

During the first thirty minutes – before the opening credits run – Martha (Vanessa Kirby, Mission Impossible 7 & 8) and her partner Sean (Shia LaBeouf, Honey Boy, The Peanut Butter Falcon) go thru a failed home birth of their daughter.  The film’s remaining 100 minutes is about the couple’s resulting grief, her mother Elizabeth’s grief (Ellen Burstyn, Welcome to Pine Grove!), and a lawsuit brought against the midwife, all happening in just a few months. 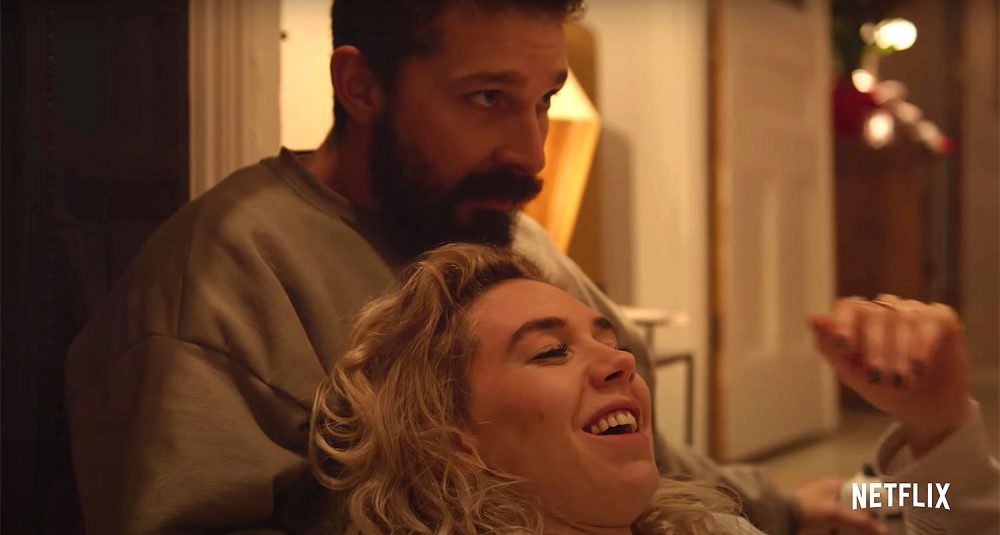 The main reason to watch this movie is to view some terrific acting.  Ellen Burstyn has one emotional scene that shows off her long experience as an actor.  Before that one scene, she is just sad and mean; I enjoyed her performance.  However, the main focus is on Venessa Kirby with her stunning portrayal of a woman going thru all the stages of grief, she’s always sad and confused. 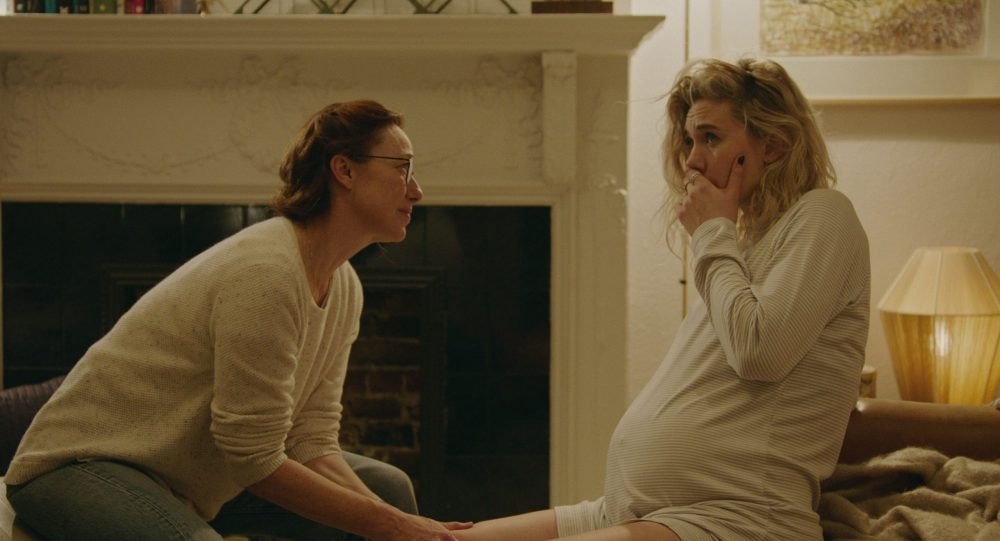 Honestly, I mixed up my movies. I thought I was watching a Promising Young Woman – a film about revenge – instead of Pieces of a Woman, all about grief.  But once the bubbly and attentive Shia LaBeouf and the excited Venessa Kirby started having labor pains and the thirty-minute birthing scene began, I could not take my eyes off the flat screen.

In addition to the grief and the spirally out of control relationship of the couple.  There is also an angry Mother bringing a lawsuit against the midwife at the birth.  Pieces of a Woman as a grief drama appears to be plausible in the grief presentation. But the introduction and start of a trial only months after the failed birth seems like a big stretch; a trial would have taken years.  The trial scene – added only to introduce the midwife’s grief into the film – is the only problem area.  The trial distracted from the primary purpose of getting the family through death.

Pieces of a Woman is an accurate grief drama with great acting. It is an excellent presentation of sadness and grief. However, the trial is unrealistic and not necessary.  You in the mood for grief, sadness, and legal revenge, watch Pieces of a Woman. 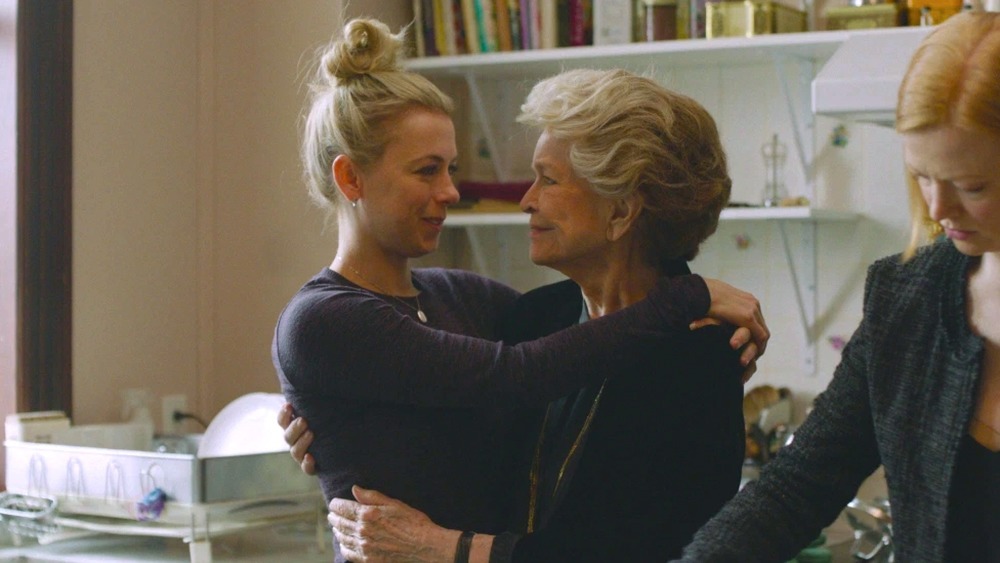 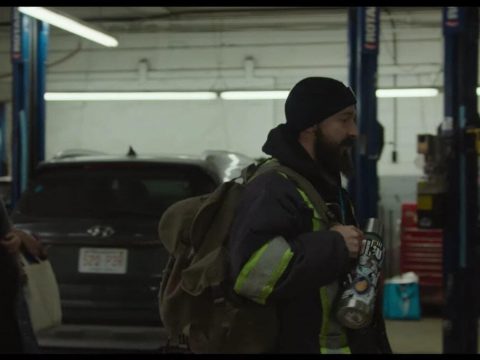 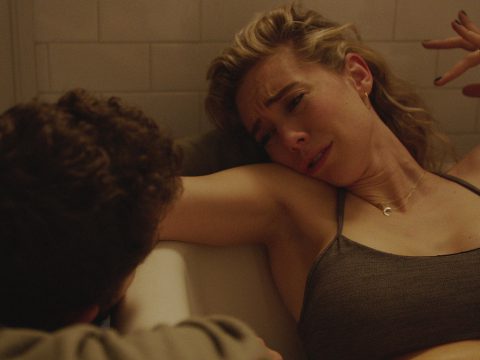 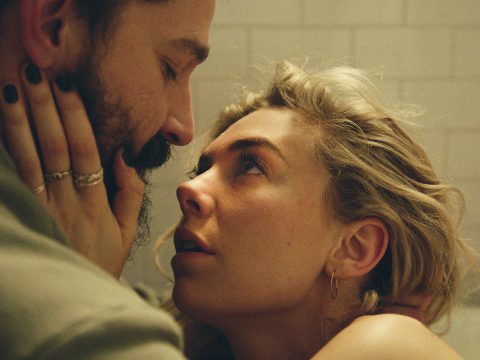 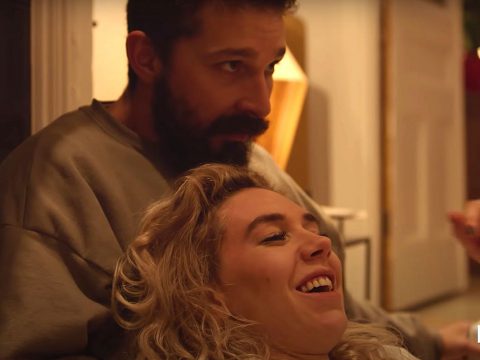 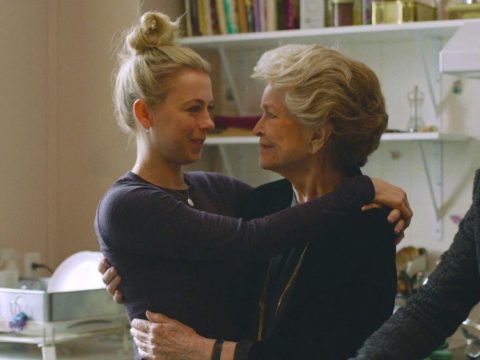 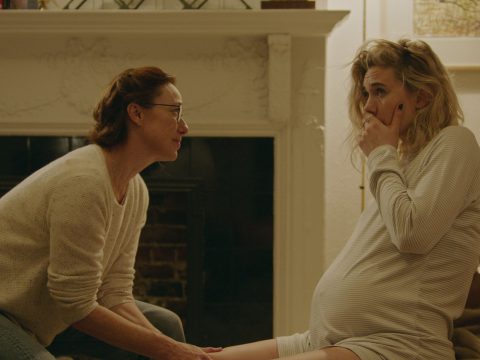