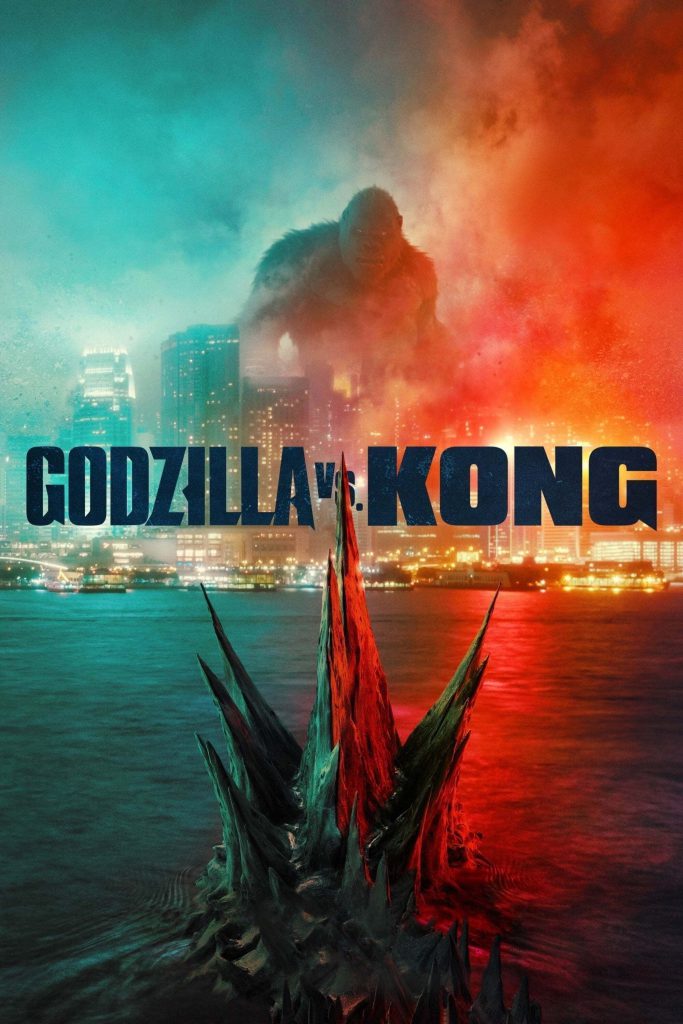 In the monster film Godzilla vs. Kong, two apex titans, Godzilla and King Kong battle, at times, for the sake of fighting.  This is the fourth Godzilla film produced entirely by a Hollywood studio.  Do you believe there are thirty-six films in the Godzilla franchise over the past 68 years – since 1953.

The plot of this Godzilla vs. Kong movie is intricate and filled with unrealistic scenarios and junk science. But that is fine since the only reason people watch a Godzilla movie is to enjoy seeing Godzilla destroy cities and fight other monsters. In this film, Godzilla fights King Kong in Florida and Tokyo. But more central to the story, Godzilla attempts to destroy the Apex Cybernetics Corporation since Apex is building a robotic Godzilla – Mechagodzilla – to kill and replace Godzilla.  It sounds typical, monsters fighting in big cities, but there are enough twists and turns and subplots to make Godzilla vs. Kong fun. 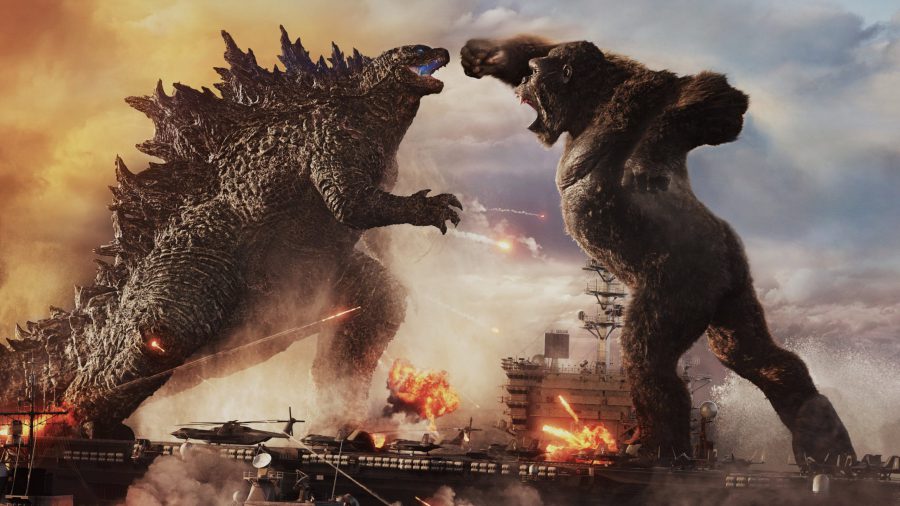 King Kong’s home is discovered in Kong: Skull Island, and significantly changed in Godzilla vs. Kong. Kong needs to find a new home.  Through all the twists and turns of the monster film Godzilla vs. Kong, a unique prehistoric ecosystem inside the earth is discovered, creating endless sequels and a home for numerous titans.

The special effects are state-of-the-art excellent. Close-ups of the monsters’ faces make the titans personable. In a Godzilla close-up, he is smiling in a way that makes him almost charming, and the effect is not too hokey.

As with most CGI movies where the actors generally shout at a green screen, the acting is meh.  Millie Bobby Brown (Enola Holmes) reprises her role as a kid running around, discovering things, and surprisingly not dying.  The only character I enjoyed, aside from the monsters, is Maya (Eiza González, I Care a Lot), an executive at Apex Cybernetics, the daughter of the creator of the Mechagodzilla. Maya is a rich, spoiled, sarcastic bitch who always gets her way. A character you instantly love to hate.  Her demise is satisfying.

The monster film Godzilla vs. Kong is standard fare for a Godzilla film, although the CGI effects make the movie worth watching.  It is preferable to see this film in a theater. 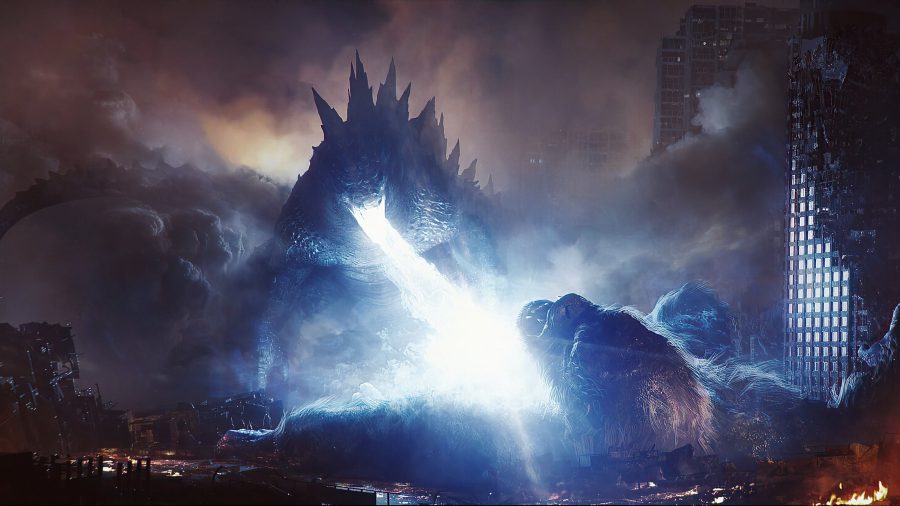 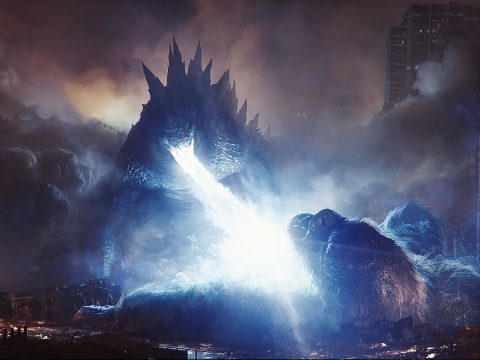 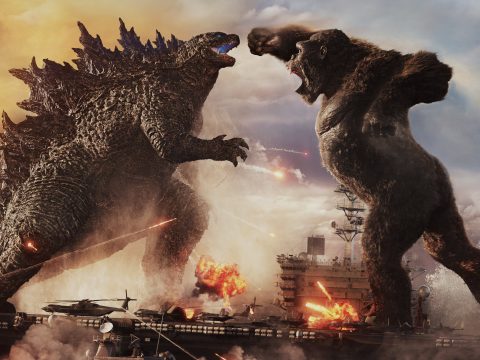 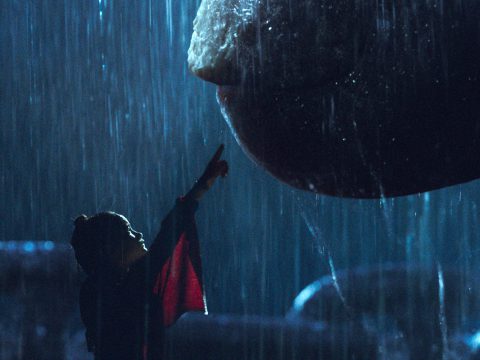 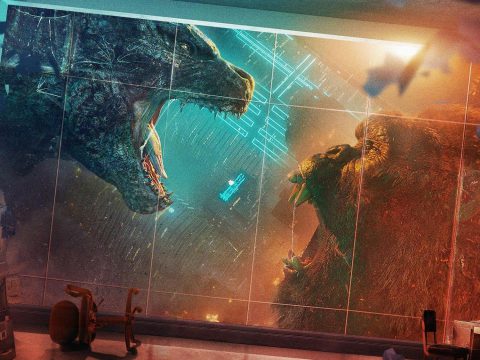