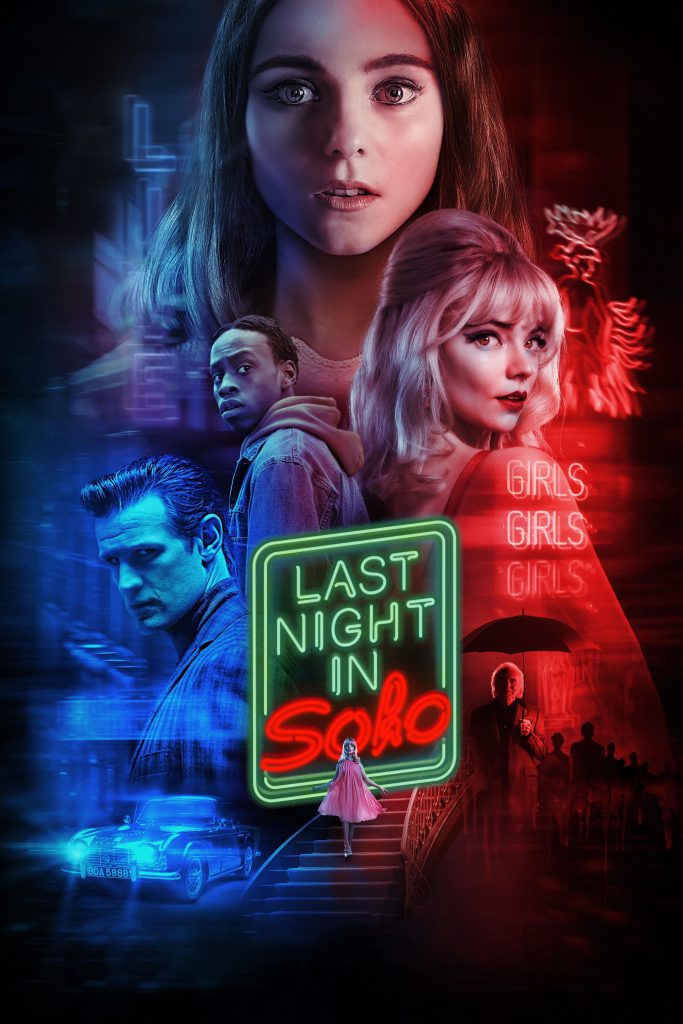 Last Night in Soho is a psychological thriller written and directed by the Londoner Edgar Wright. This film is the ninth feature film that Edgar Wright has written and/or directed. He is best known to me for Baby Driver, Scott Pilgrim vs. The World, and Shaun of the Dead. Last Night in Soho was filmed in 2019 on the streets of London, sometimes filmed surreptitiously, so sometimes people did not realize they were in a film. The film was released on September 4, 2021.

Last Night in Soho begins as a coming-of-age story for Ellie Turner (Thomasin McKenzie). Ellie was raised by her grandmother after Ellie’s mother died by suicide long ago. Ellie struggles with her mental health and sees visions of her mother in mirrors. But today is a good day, Ellie gets accepted to the London College of Fashion, and she sets off to London to become a dress designer. Immediately upon arrival, she realizes she is the innocent country girl living among snobby rich kids, so she leaves the dorm for a room in Ms. Collins’ home (Diana Rigg, Emma Peel in Avengers). Elle begins to have dreams of Sandie, she becomes Sandie (Anya Taylor-Joy, The Queen’s Gambit, Radioactive), a wannabe singer in 1960s London’s Soho District. Dreams turn into nightmares and eventually visions. Elle’s first year of fashion college becomes challenging and a bit bloody toward the end.

Last Night in Soho is a very elegant-looking psychological thriller with an authentic reproduction of 1960s London. The 60s music is more light rock, including Dusty Springfield, Peter & Gordon, The Searchers, light fare from The Kinks and The Who, and many songs I never heard. But all the music is perfect for the mood that is set.

Last Night in Soho drags a bit in the middle while the movie builds mystery and tension. However, the resolution at the end is satisfying and unexpected.

Last Night in Soho is a well-written story that keeps your attention. The two leading ladies, Thomasin McKenzie and Anya Taylor-Joy are perfect. Thomasin McKenzie (Leave No Trace, Jojo Rabbit) as Ellie keeps getting more significant and complicated roles and will be in films for many years. Ms. McKenzie transforms perfectly from an innocent country girl to a manic, confused, and desperate woman, and she can scream. Anya Taylor-Joy as Sandie provides elegance to the 1960s London nightclubs and has her own transformation. 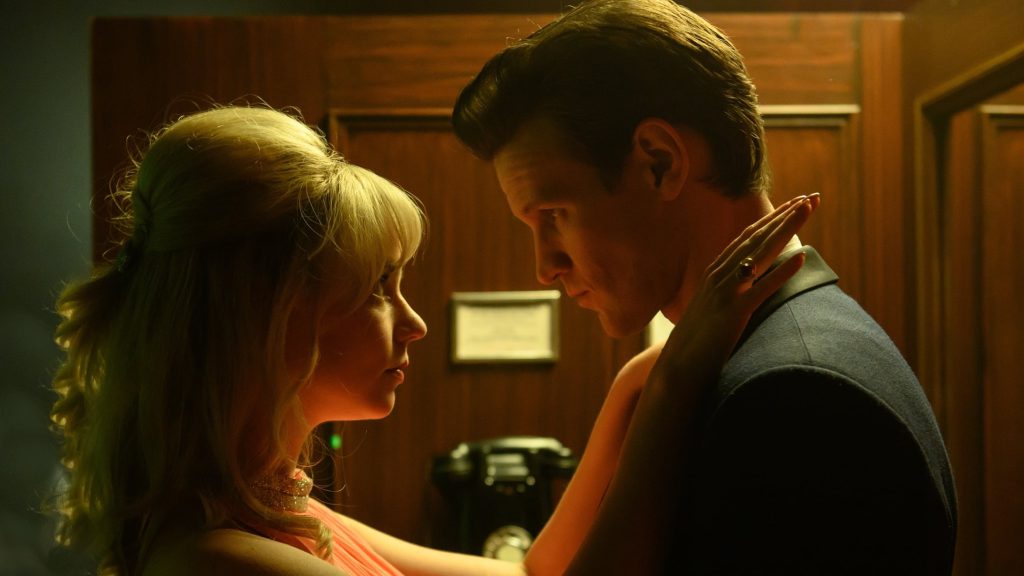 As Ms. Collins, this is Diana Rigg’s last role; she died soon after the filming. Diana Rigg plays a crucial role in this film, and she perfectly sells her part. Almost forgot Matt Smith (the 11th and the best Dr. Who) as Jack, Sandie’s Manager, he was good too but nothing that compares to the ladies in the film.

Last Night in Soho is a psychological thriller with a well-written story – mysterious, elegant, and exciting. This movie is a worthy watch that contains more story and less blood. 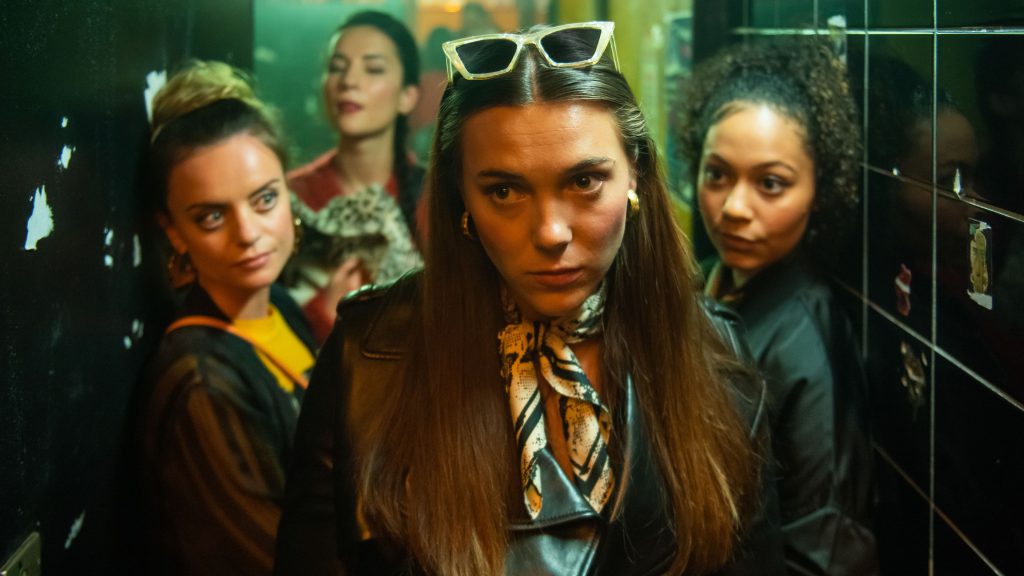 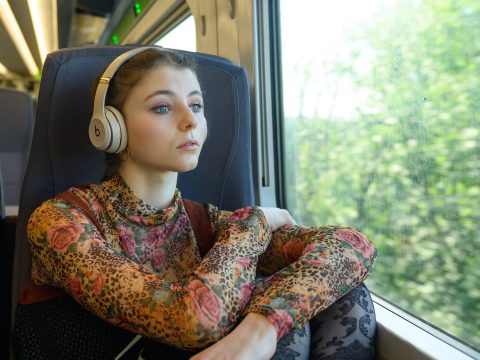 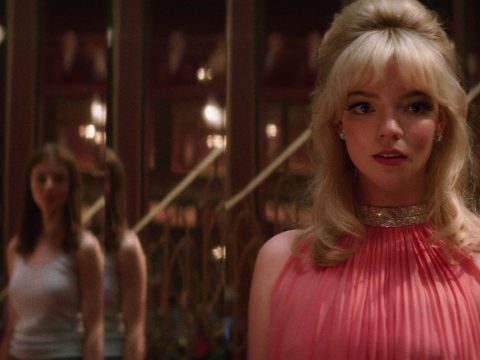 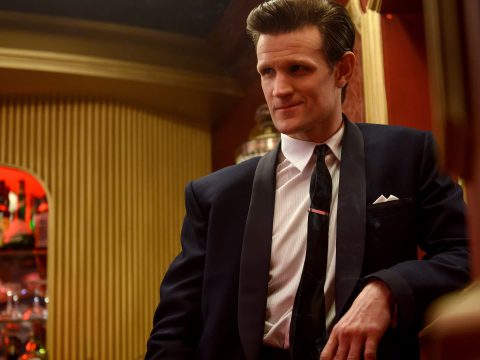 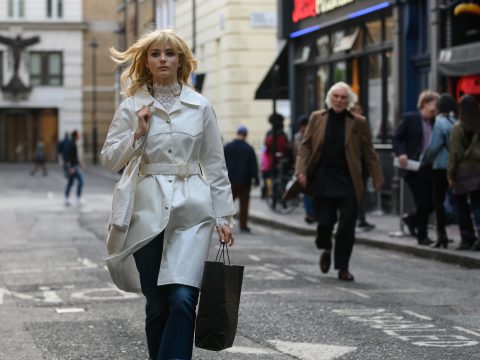 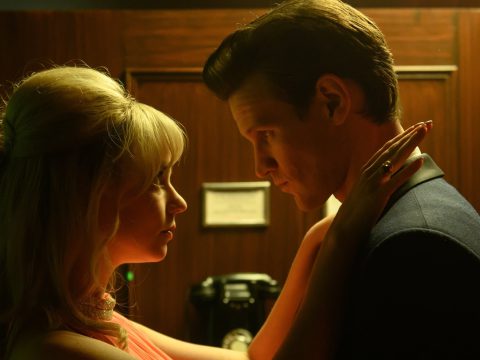 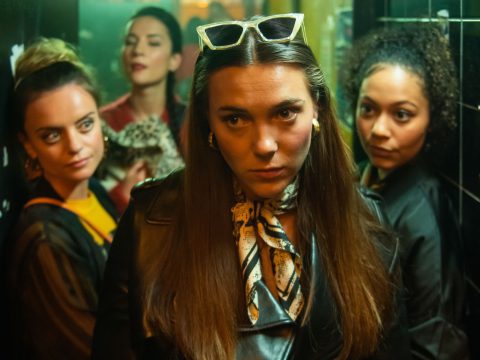 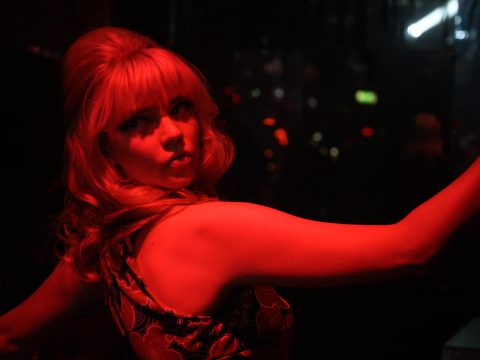 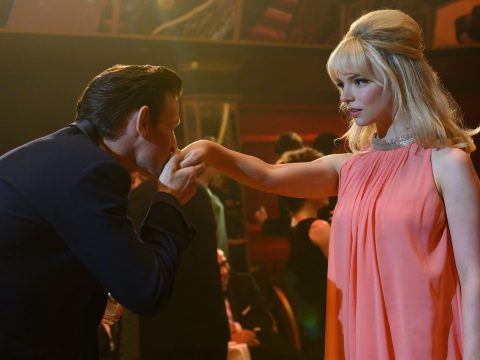 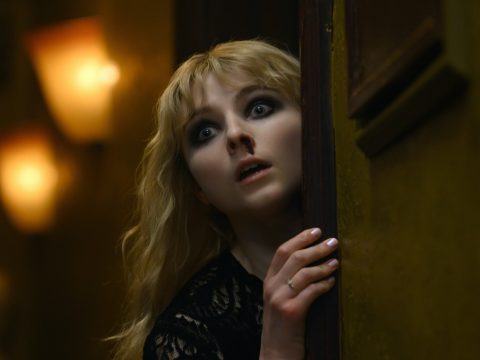 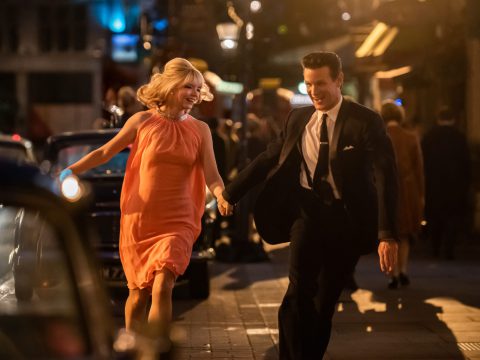 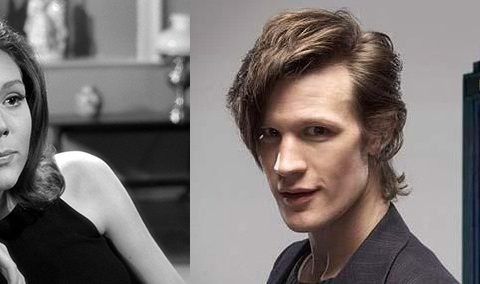 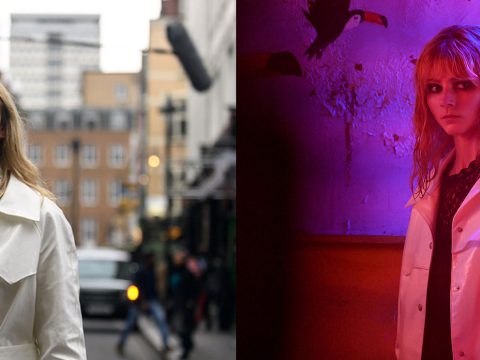