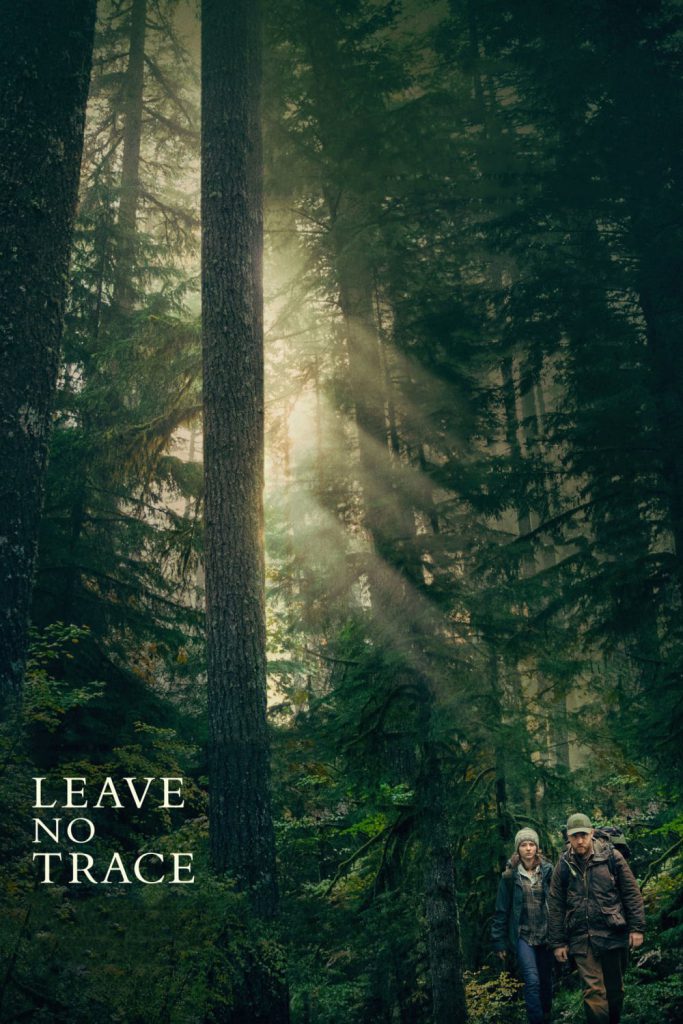 A perfect Father, Will (Ben Foster, Hell or High Water, Hostiles), suffering from PTSD, supplies everything necessary for his daughter, Tom (Thomasin Harcourt McKensie), except a home.  They live happily homeless in a Portland, Oregon park (Eagle Fern Park) until raided.  Daughter and Father are “captured” by Social Workers and are generously given all tools necessary to live in society, but Dad still can’t cope and they take off to Washington State. 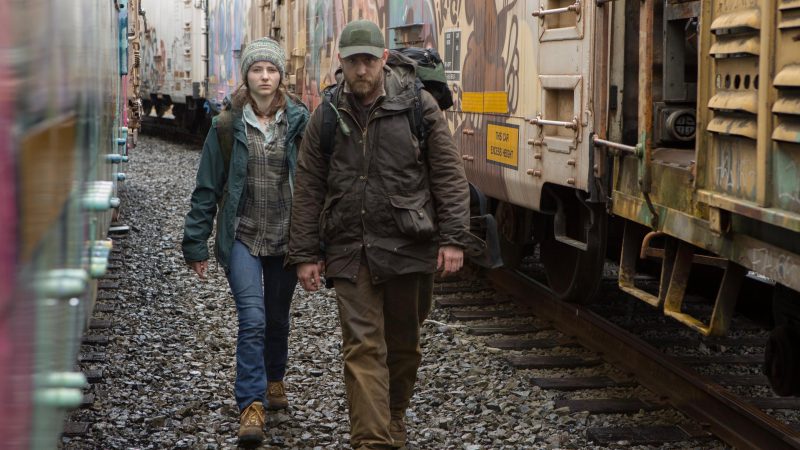 Father & daughter find a high-end homeless camp (trailers & gas) with supportive people but Dad’s PTSD stills haunts the family.  Gets slow and aimless at times (although they are also aimless) but the movie makes a great effort to show one more reason why the homeless issue is quite complex.  The love between the daughter and Father is real and makes any decision in this film more intense.

The director Debra Granik also directed and co-wrote Winter’s Bone (along with Anne Rosellini) the movie that introduced Jennifer Lawrence.  This woman, Thomasin Harcourt McKensie, is being touted as the next Jennifer Lawrence.

Ms. Harcourt McKenzie has several movies nearing release in September/October 2019.  Those movies include, The King, Jojo Rabbit, and True History of the Kelly Gang; films still in production are The Last Night in Sojo and Lost Girls.   Keep an eye on Thomasin Harcourt McKensie, it will be interesting to see if she can develop into a Jennifer Lawrence type actress. 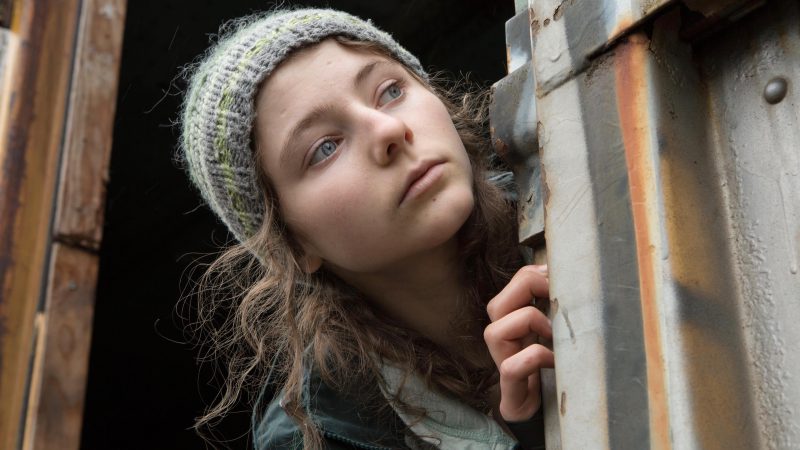 Leave No Trace is worth watching if you are ready to have some compassion for those suffering from PTSD.

The Biggest Spoiler: The Ending
The daughter continues to live in the high-end homeless camp, and she lets her Father go live in the woods; she supplies him with food by hanging it in the tree. 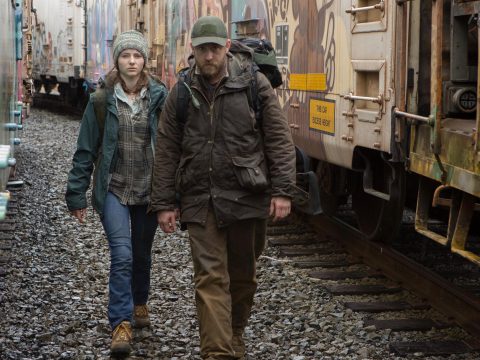 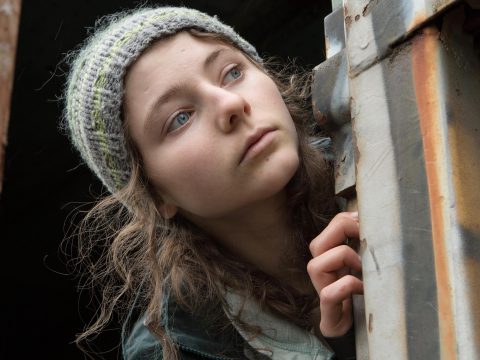 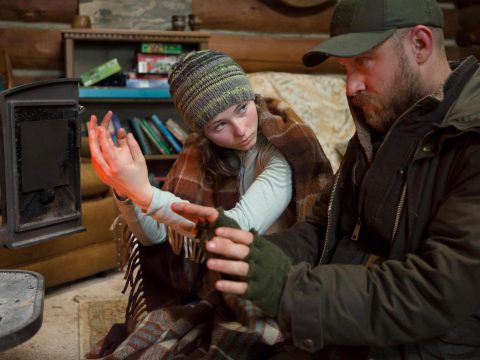