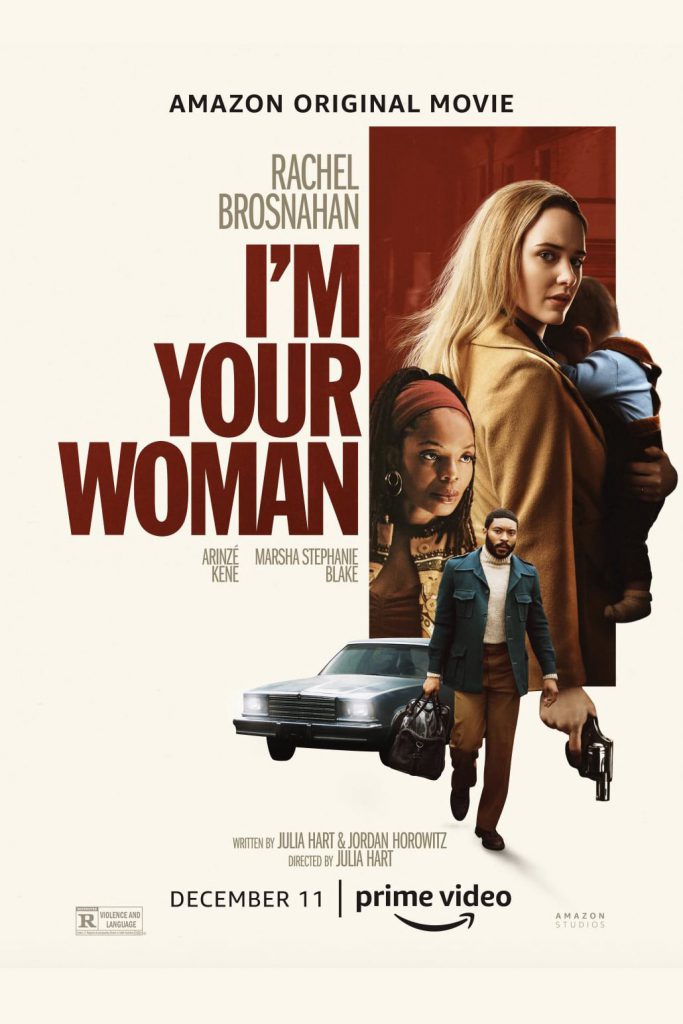 I do not like the title (I never would have watched I’m Your Woman unless my wife made me asked to watch it). I did not like the first half; it is slow, with baby Harry crying all the time and many unknowns.  But the second half makes it worth watching (my wife had fallen asleep by then), especially if you like Rachel Brosnahan (The Marvelous Mrs. Maisel).  Her transformation, the plot development, and the brief car chase are excellent.  I’m Your Woman is a period-piece crime drama set in 1970s Pittsburgh. The film is in the old school (70s) style, with no special effects, no quick edits, first half is slow but overall it is a good watch. 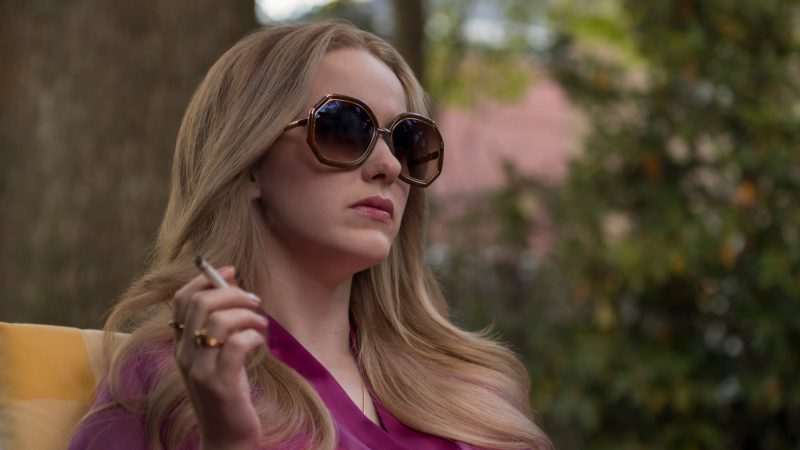 Jean at the start of the film © 2020 Big Indie Pictures − All right reserved.

Jean (Rachel Brosnahan) is Eddie’s (Bill Heck, The Ballad of Buster Scruggs) wife.  Eddie is a criminal, or maybe a crime lord; you never know.  Jean has never lived on her own, appears to have no friends, definitely cannot cook, and Eddie gives her a baby the day he disappears.  She is rushed into hiding by a stranger named Cal (Arinzé Kene, How to Build a Girl). It drags on about 50 minutes until her new friend Evelyn leaves.  When Aretha Franklin starts singing, things get better.  The plot begins to unfold, and Jean begins to confide in Cal. 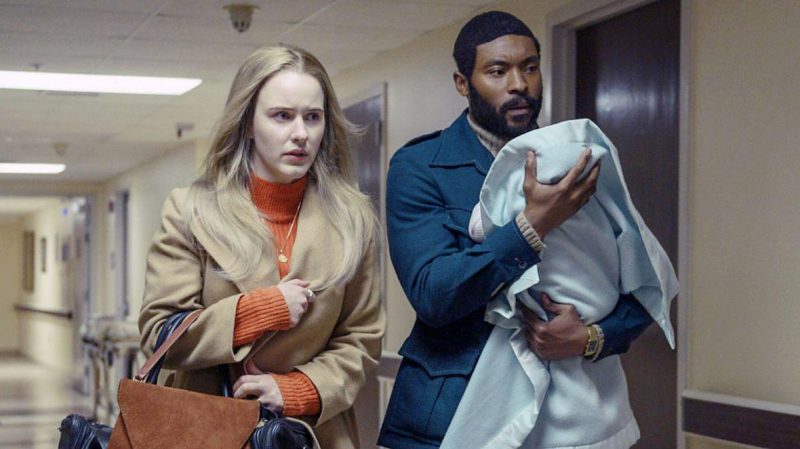 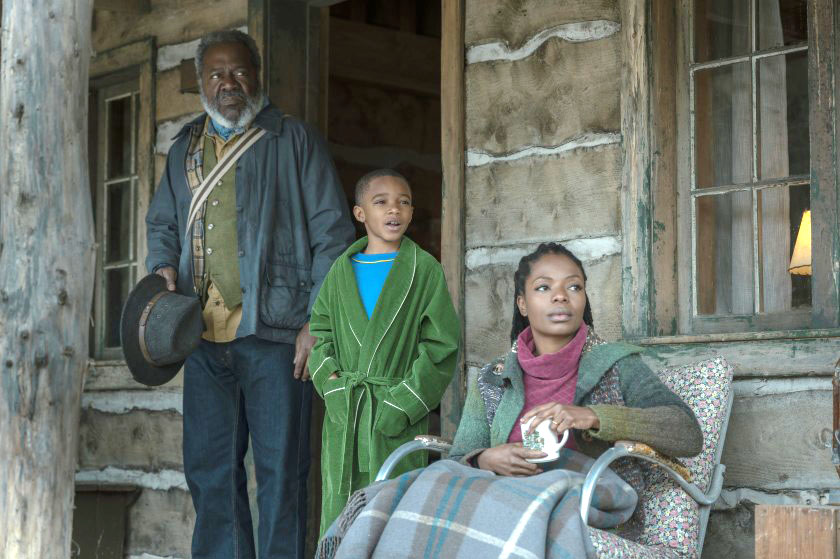 The aforementioned car chase, which seemed much shorter during the second watch, has no quick edits or special effects. The car chase is just an old-school car chase with great cinematography. Truly feels like you are in a car chase.  But the chase is not the reason to watch this film.

You mainly watch to see Rachel Brosnahan’s character Jean grow into someone she didn’t know was inside her.  Rachel Brosnahan is nothing like the Marvelous Mrs. Maisel character she is famous for, but she makes every scene better.

I’m Your Woman, is slow at first but transforms into a respectable 1970s period-piece crime drama, no special effects, no quick cuts, but worth watching.  I’m Your Woman is free to Amazon Prime members. 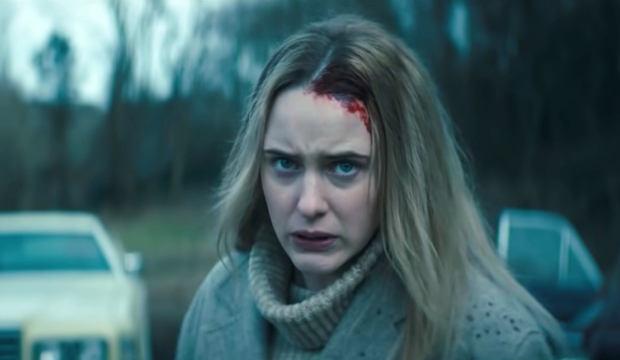 Jean toward the end of I’m Your Woman 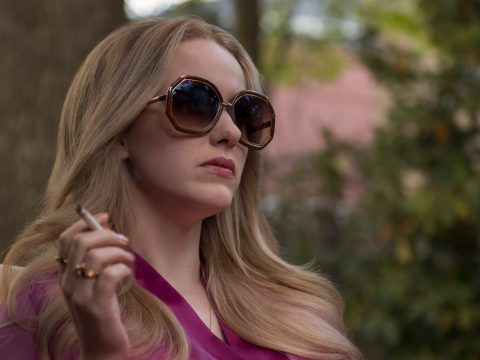 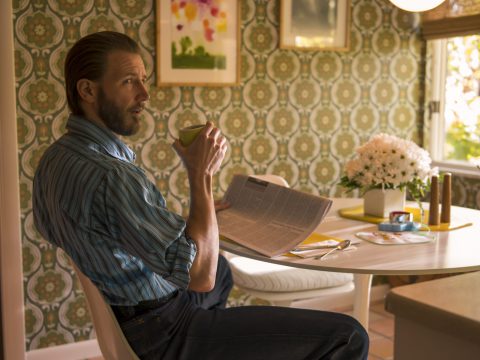 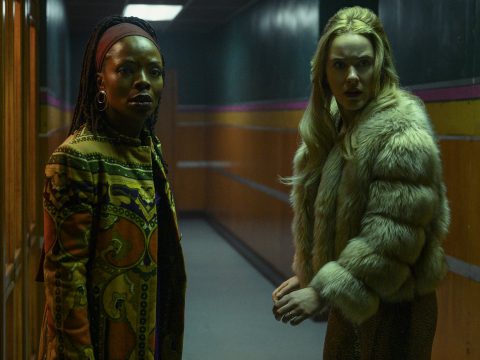 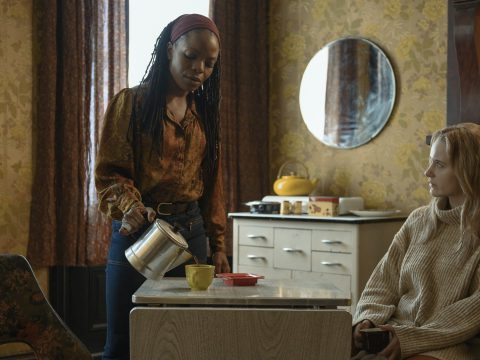 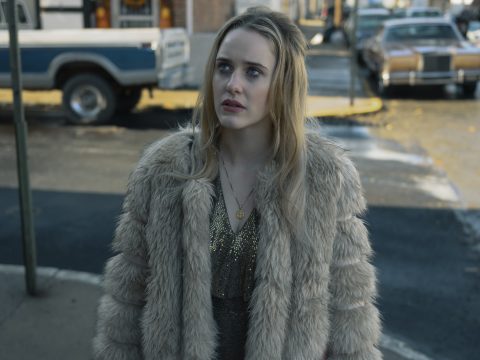 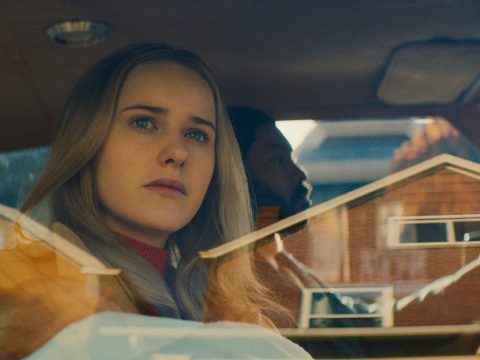 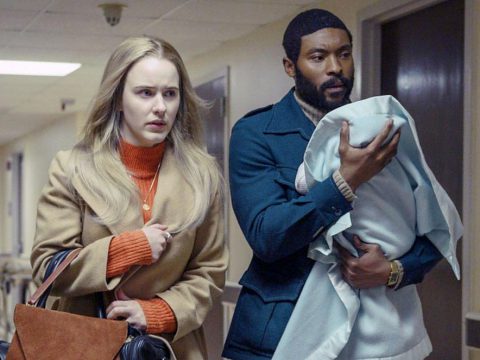 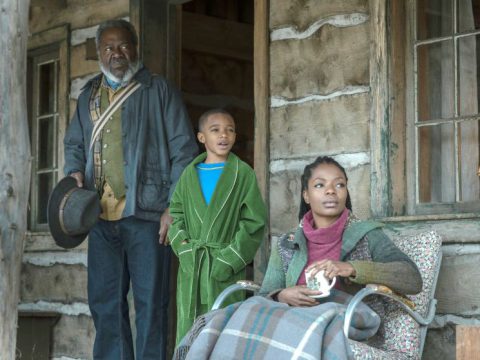 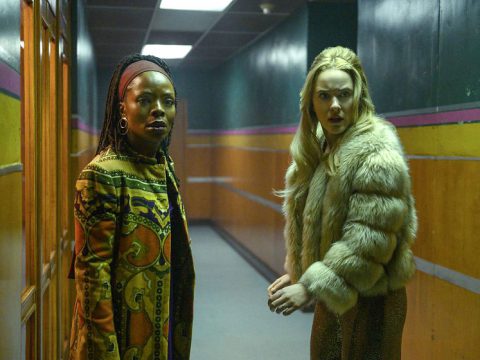 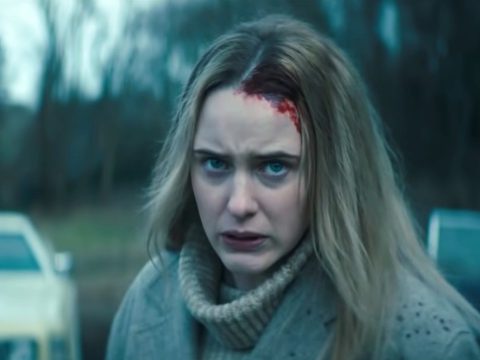