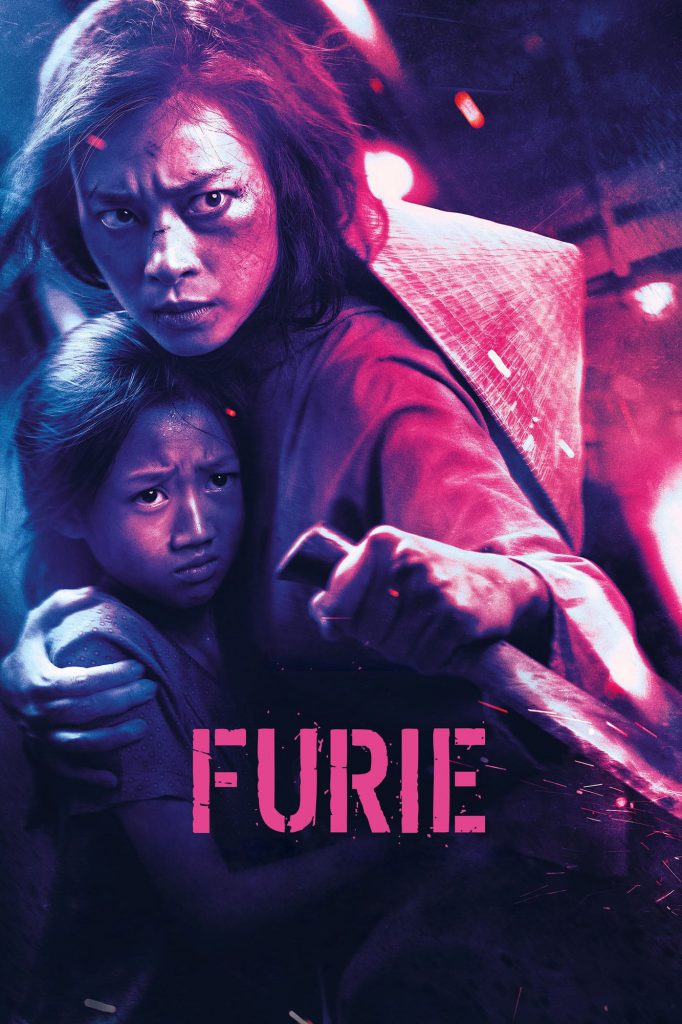 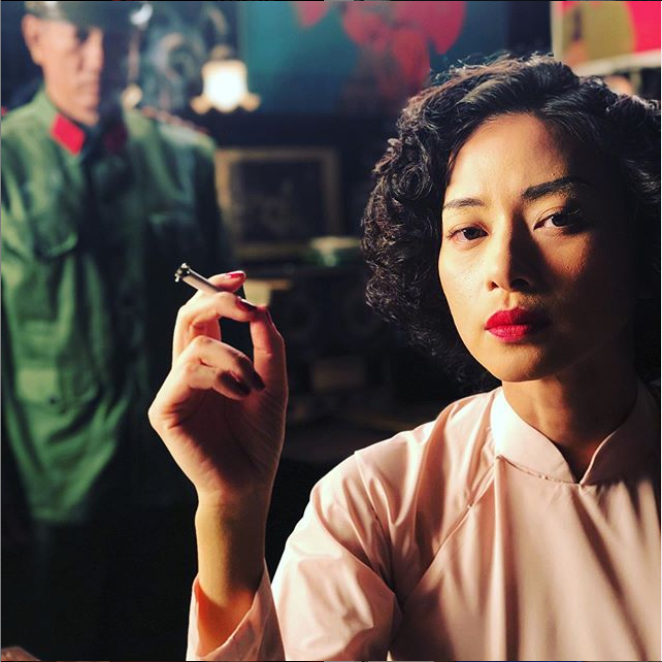 Furie is a Vietnamese martial arts film currently on Netflix – yes, in Vietnamese.  Veronica Ngo stars as the single mother, Hai Phuong, of her pre-teen daughter Mai (Mai Cát Vi). At the market, someone kidnaps Mai.  For the remainder of the movie, Hai searches for her daughter.  There is some backstory to explain why Hai is such a badass mother, but that’s about it.  Furie is a high energy adrenaline-pumping movie that features two strong women, one good (Hai), one evil (Thanh Soi).

The casting of the evil woman, Thanh Soi (Thanh Hoa) is incredible.  No info on her is available, but we need to see more of her.

Furie begins in a small village outside of Saigon and then races to Saigon.  The excellent rural location at the beginning alone makes it worth watching.

There is a significant amount of martial arts fighting.  They fight with cleavers, axes, and guns, but there is never any blood and no close-up deaths.  The martial arts is reminiscent of the early Jackie Chan movies.  Lots of hand-to-hand combat with outrageous moves.  One punch from Hai puts the guy out of action.  Repeated punches to Hai’s face, no ill effect.  It does appear the film speed increases during some of the fight sequences to make it more insane, but the filming of the fight sequences is well done.  Furie is rated TV-MA, but I think it could be PG-13, although they are stealing kids to sell their organs. 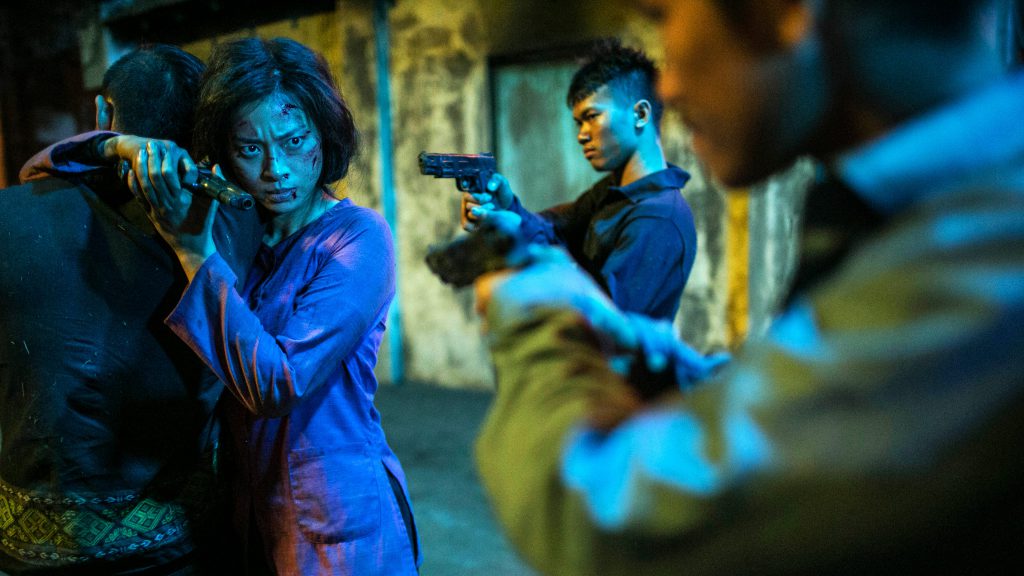 Veronica Ngo, as Hai is excellent. She spans the range of emotions from a tender, caring mother, to a non-stop warrior.  She is the reason this movie is so watchable.   I’ve read she does most of her own stunts making her a real badass.  Veronica Ngo is also in Star Wars: The Last Jedi as the pilot/gunner Paige Tico.

Furie has a bunch of unrealistic fighting, but the plot is fast-moving, the cinematography is beautiful, and the movie is fun. It is also part of the growing number of movies with strong women as the protagonist. Add Furie to the list that includes Close (my favorite), Wonder Woman, Ocean’s 8, Annihilation, Tomb Raider, Red Sparrow, and Mary Queen of Scots – all movies showcasing strong women.

Furie, a Vietnamese martial arts film, is an adrenaline rush and fun to watch.  You should watch it just to see Hai throw a jackfruit in a guy’s face. 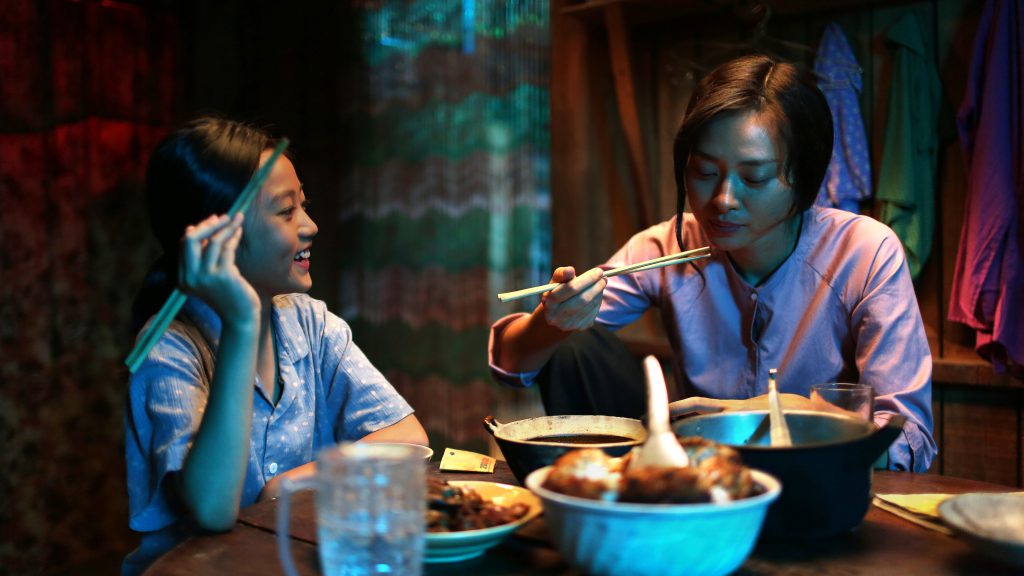 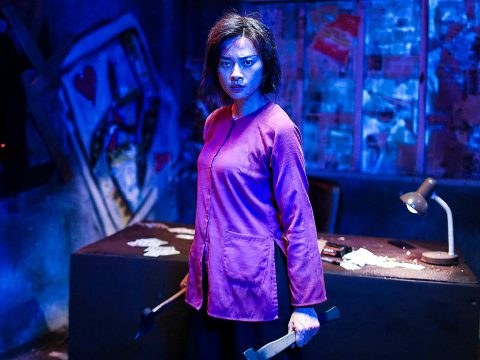 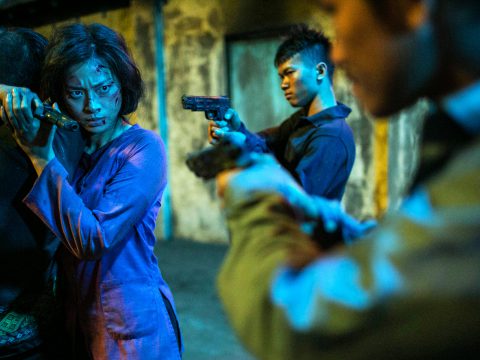 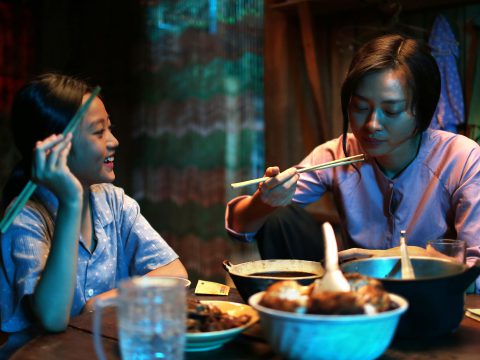 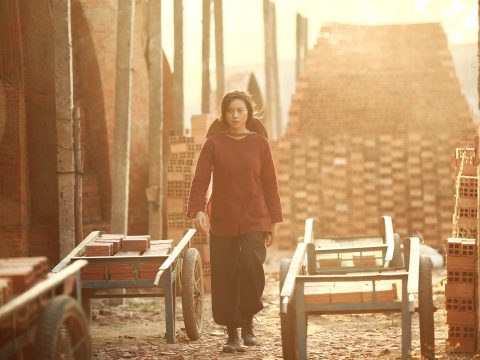 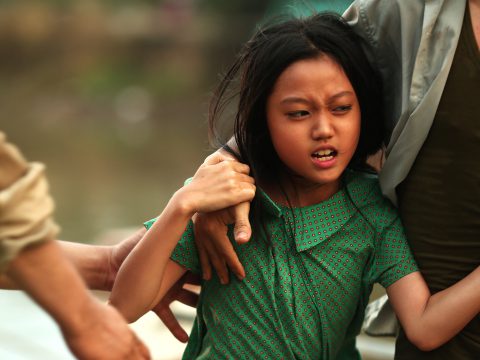 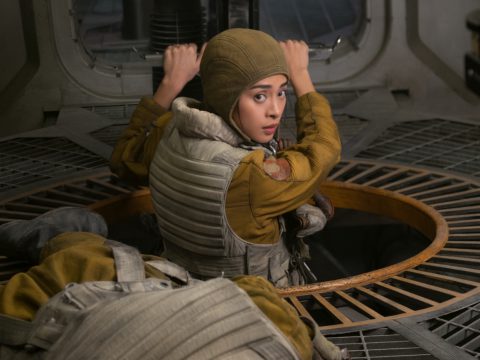 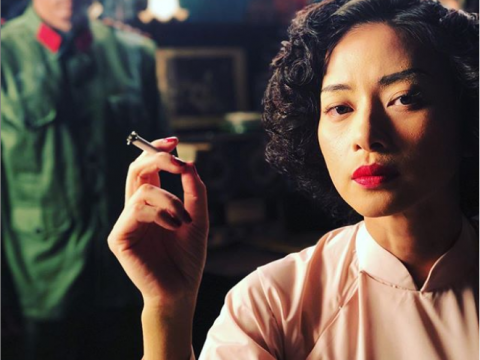 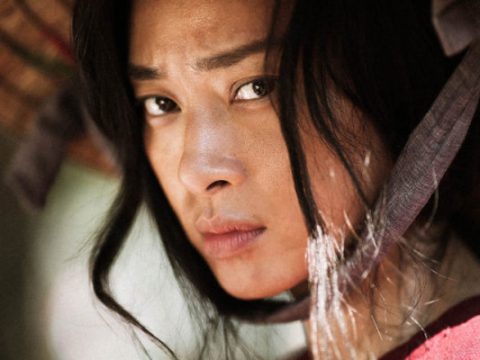 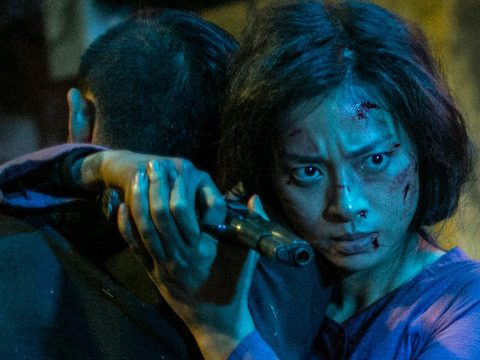