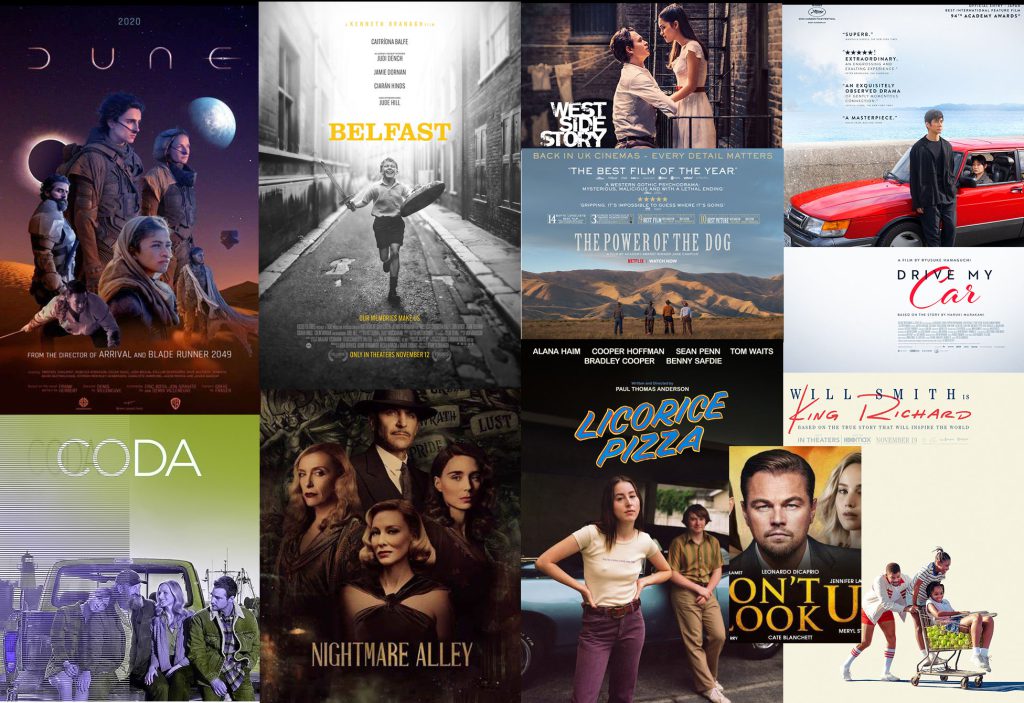 Since the Academy Awards increased the number of movies nominated for Best Picture from five to ten, this is the first time FrankMovieReviews has seen all the nominees. So, here’s what FrankMovieReviews thinks of all ten Best Pictures nominees. Unfortunately, I believe The Power of the Dog will win the best picture; not my favorite film, but a well-written and executed story. However, I hope my favorite, Belfast, wins.

There is a list of all nominees at the end.

Here is a full list of Oscars nominations for 2022 which was unveiled on 8th February.