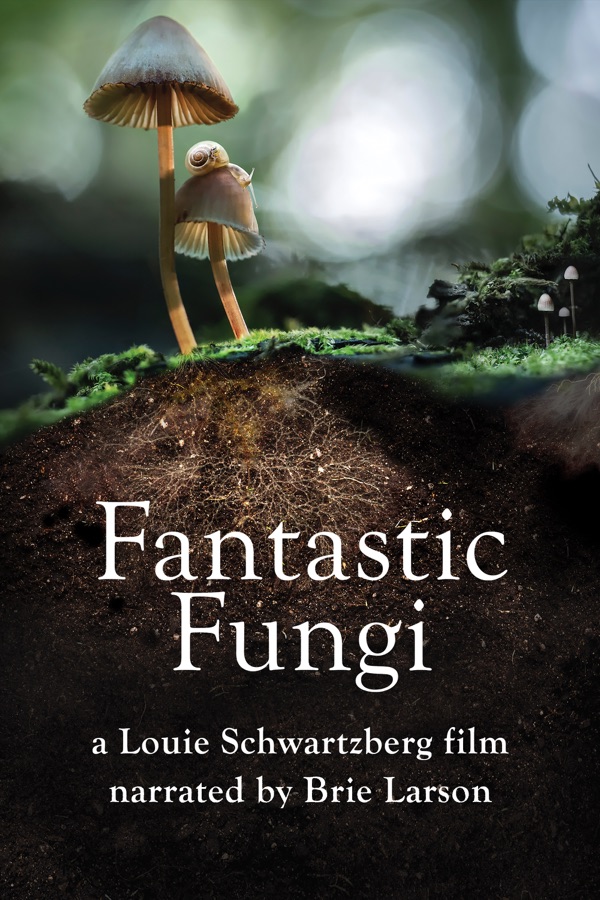 This documentary Fantastic Fungi is like a podcast, a few people telling you what they think about fungi.  The story centers on Paul Stamets, Amateur Mycologist and owner of Fungi Perfecti in Olympia, Washington. Paul is the one who supposedly increased people’s interest in mushrooms and mushroom research by having several successful fungal patents. 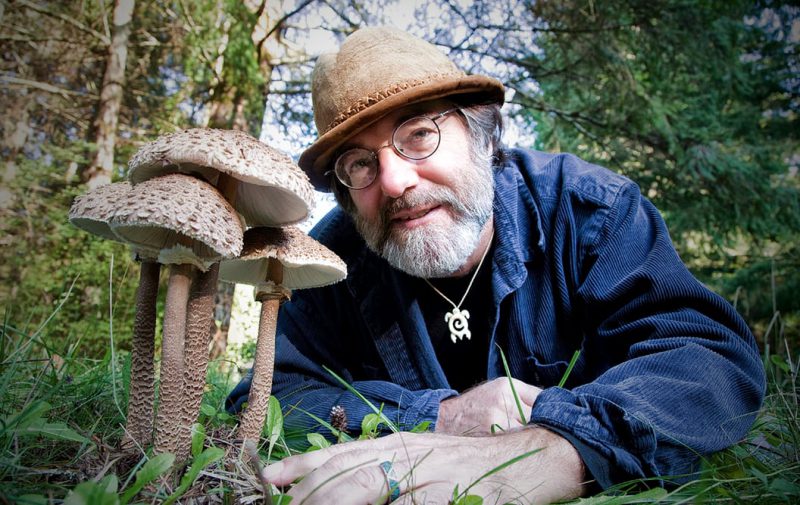 The first half of the documentary Fantastic Fungi is the strongest.  Eugenia Bone, Food Journalist, Author, presents fungi morphology and fungi history.  Beautiful photography shows a variety of colorful fungi rapidly growing or consuming carbon (eating).  When the fungi have something to say, Brie Larson (Captain Marvel) speaks for them; that’s cool.  Michael Pollan (Omnivorous Dilemma) is in the mix, along with several other experts.  There is no hard evidence presented that supports the mystical explanations of how fungi interact with the environment and trees during the first half, although it would be nice if fungi are intelligent.

I watched Fantastic Fungi because I love fungi, aka mushrooms, mold, fungus, mildew, mycelium, spores, puffball, morel, yeast, etc.  I spent years observing, smelling, and testing fungi when the fungi go awry and invade a family’s home.   So, it is delightful to watch the first half of this “documentary.”  I bought into all the magical theories on intelligent fungi; 5-stars for the first half.

After we learn that fungi are the oldest and largest living organism on the earth, psychedelic mushrooms slowly begin to enter the conversation.  It starts with our prehistoric ancestors tripping on mushrooms which helped the brain develop—tripling in size in only 2 million years.  During the second half of Fantastic Fungi psilocybin research is presented on treating depression and other disorders. 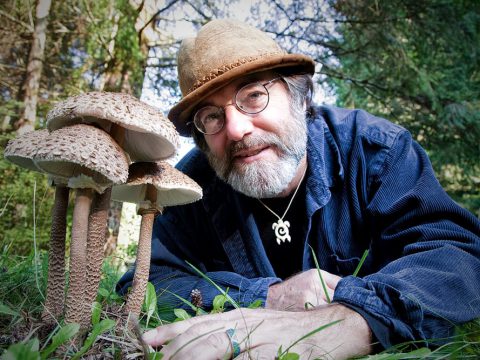 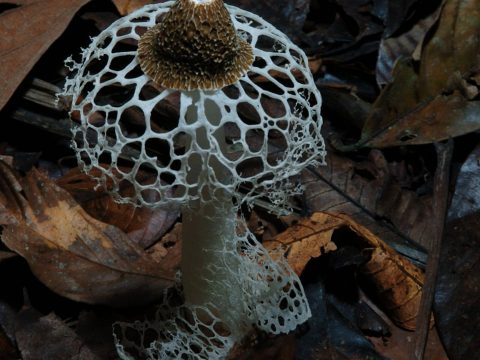 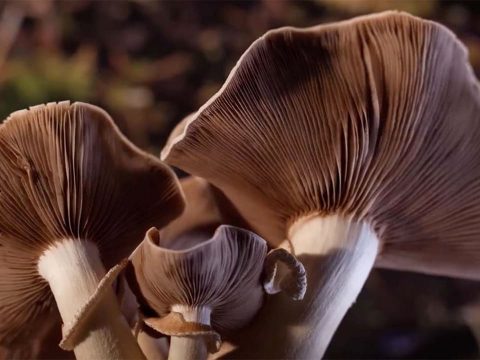 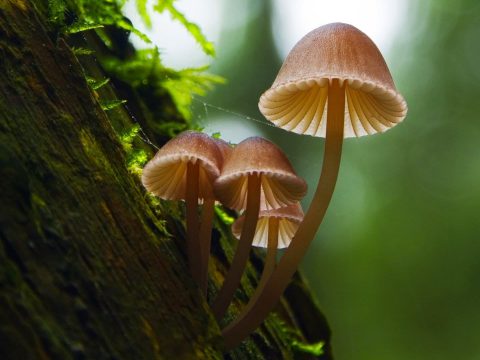