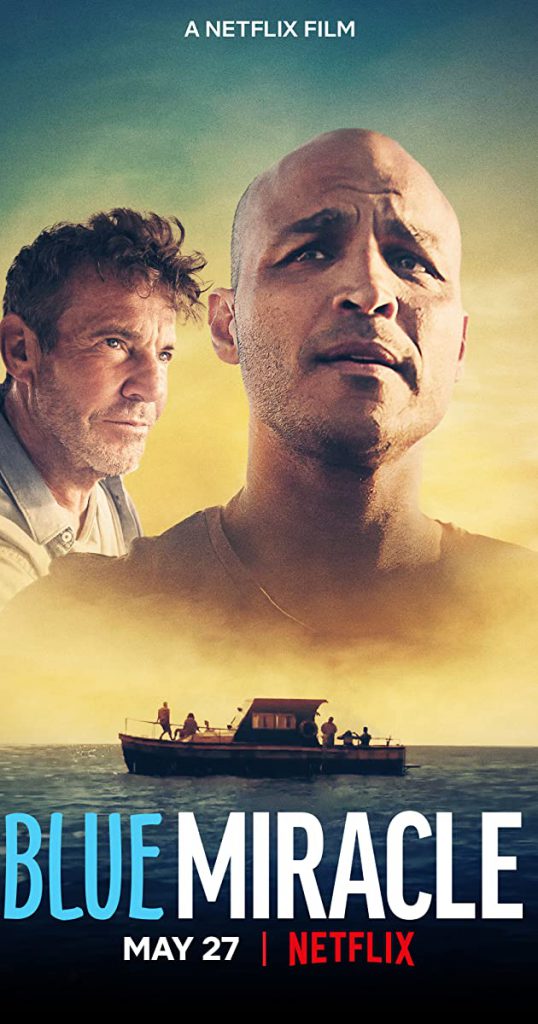 It is June 2021, and everyone’s talking about In the Heights. Did you see In the Heights? In the Heights is excellent; you have to watch In The Heights.  I chose a different Latino movie, Blue Miracle.  Blue Miracle is a wholesome drama that brings together blue marlin sports fishing in Cabo San Lucas, Mexico, a struggling boy’s orphanage, and a “washed up” fishing boat Captain.

You become the fish in this movie.

Blue Miracle is a true story that happened in 2014; although the actual story occurred in Cabo San Luca, filming is in La Romana, Dominican Republic.

A very sincere husband and wife, Omar and Becca (Jimmy Gonzales & Fernanda Urrejola), operate an orphanage for young boys trying to keep the boys off the brutal streets.  Overdue on their bank loan, the orphanage must close in thirty days.  A supportive business couple – and the operator of the Bisbee’s Black & Blue Fishing Tournament – Wayne & Tricia Bisbee (Bruce McGill & Dana Wheeler-Nicholson), sign the orphanage up for a million-dollar fishing tournament. The orphanage – Casa Hober – is paired with the abrasive and “washed up” Captain Wade (Dennis Quaid).

Dennis Quaid is, as I remember him, in films and movies since 1975. Quaid is good as a mean and abrasive Captain that softens a bit in this predictable film.  He is also in good shape for someone approaching 70 years old with a lot of energy.

The star of the film is Omar.  Omar is genuine and appears not to be an experienced actor but is excellent in the role of a heartfelt “Papa” to the boys.  I like Omar and also his wife Becca, who has a lesser role.  They act as genuinely nice people and a loving couple.  Omar and Becca might be the reason to watch this film. 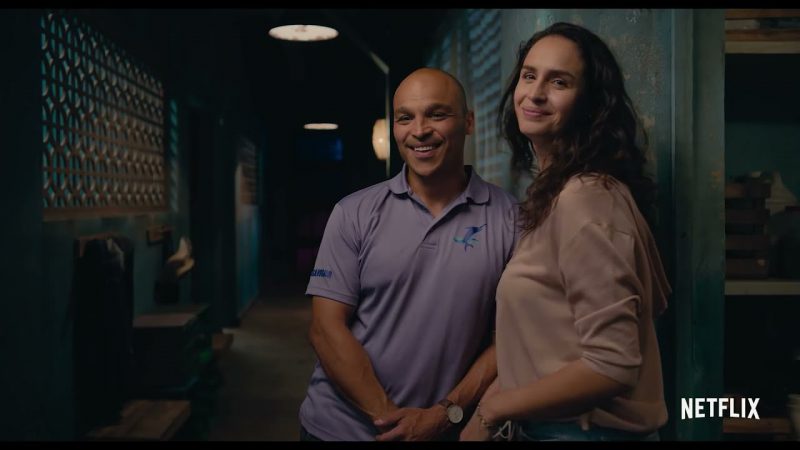 The blue marlin fishing is downplayed using stock footage of fish jumping.  Instead, Blue Miracle focuses on the boys’ interactions, defines their world, and explains their troubled past.  Blue Miracle does an excellent job of developing some empathy for the kids, and there are a couple of oh that’s so sad moments. 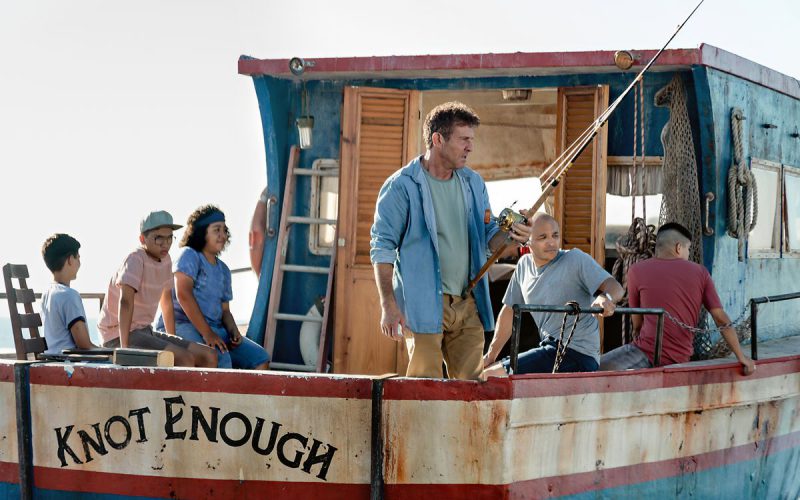 Dennis Quaid with the kids on his fishing boat.

There is a funny scene – that could have been even more poignant – of the boys showing their scars. The scars are ubiquitous in the orphanage from years of abuse from parents, foster parents, and gangs.  Comparable to the scene in Jaws when Captain Quint (Robert Shaw) and Hopper (Richard Dreyfuss) compare their scars.  Although the scars from the orphanage kids tell a different story and the scene is much shorter.

I always watch movies twice to catch any nuances that you miss in the first viewing, and it is always better during the second watching.  Blue Miracle, a wholesome drama, has no nuances, no hidden messages, no subtlety. It is a straightforward, predictable movie that can be enjoyable if you just take the hook and go with it. 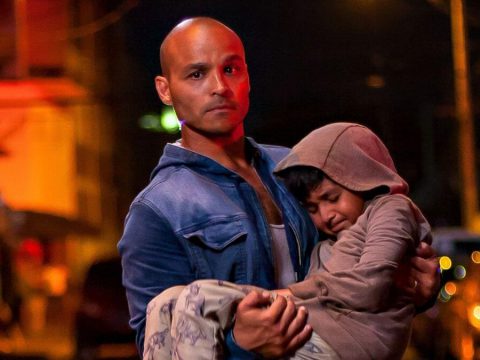 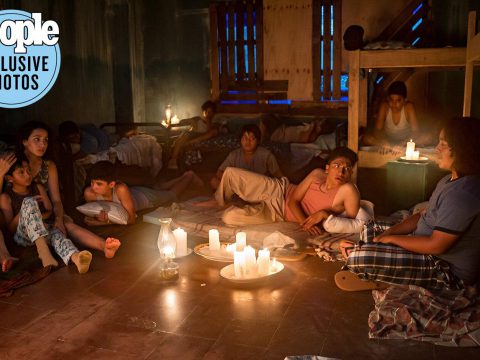 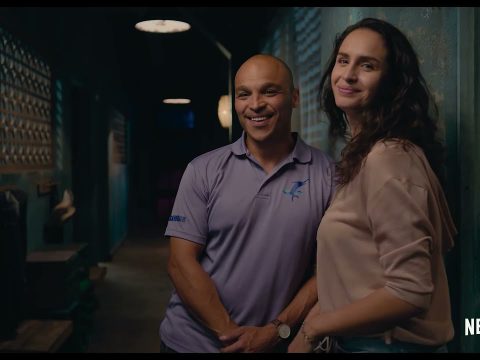 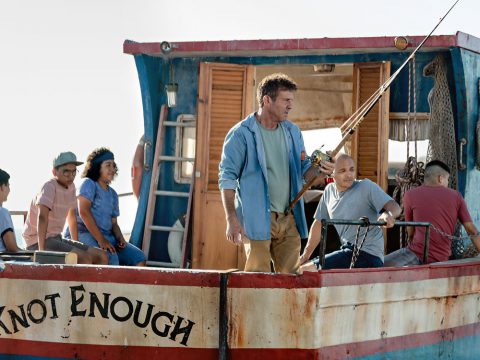