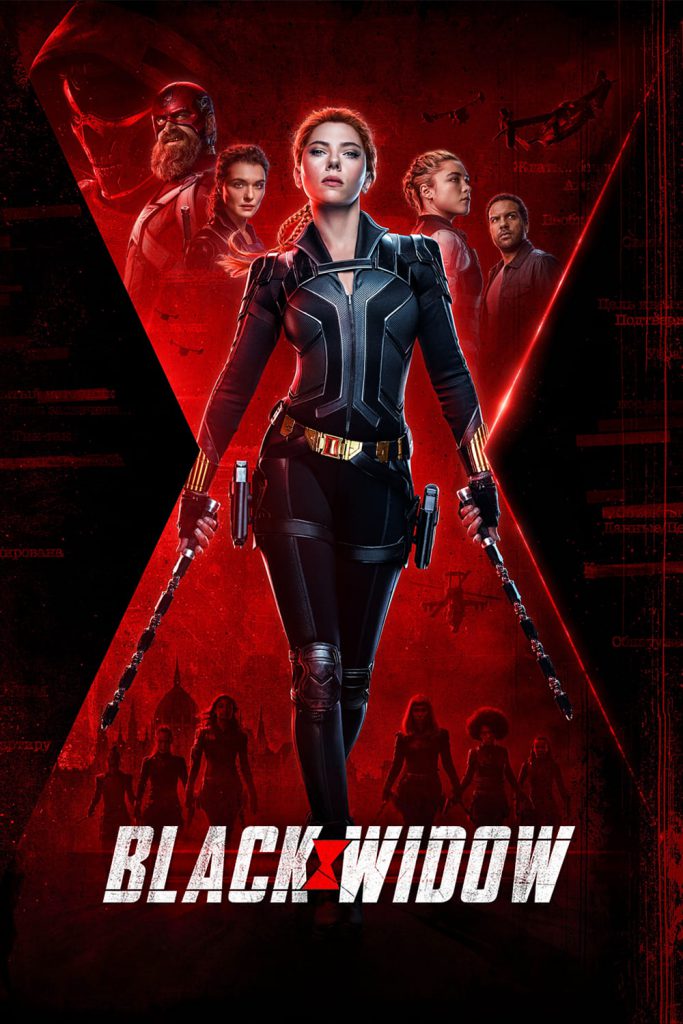 Black Widow, a Marvel superhero movie, is the fourth movie in Phase 4 of the Marvel Cinematic Universe (MCU).  Phase 4 of the MCU will introduce new heroes and explore a post-Endgame world where half of the universe reappeared five years after an event known as the “Blip.”  There are twenty-three Marvel movies planned past 2023, ending with what I hope will be my favorite, I Am Groot.  You can find a list of the twenty-three films at the end of this review.  You can also find more info on MCU’s Phase 1,2 & 3.  Phase 5 is not yet planned. It depends on how much of an appetite the world still has for superhero movies in 2024 or 2025.

Black Widow is very much in the same tone as most of the previous MCU films.  Phase 4 may change the formula a little with some TV shows, like WandaVision, and animated movies.  Also, there are to be new heroes and new storylines introduced. 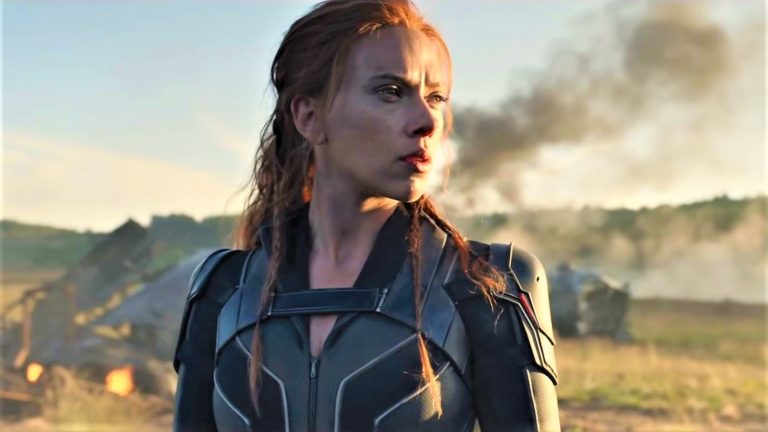 The Black Widow, AKA Natasha Romanoff, AKA Scarlett Johansson, is dead.  The Black Widow character died in the Avengers: Endgame when she gave her life to get the Soul Infinity Stone.  It’s alright; Scarlett J. has been in the MCU for 11-years, she was due. 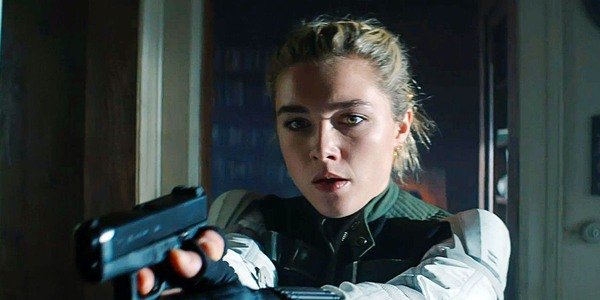 Florence Pugh as a new character – Yelena the Assassin

As usual, there are plenty of action scenes and humor, like all the superhero films.  But this humor is slightly different.  Yelena supplied all the funny lines in a dry, deadpan way, usually at the expense of her “sister,” the Black Widow.

I say “sister” since, as kids, they lived together for three years as a Russian spy family in America.  In this film, the “family” gets back together.  The Red Guardian Dad (David Harbour, Stranger Things) and the Mom, Black Widow Melina (Rachael Weisz, Disobedience), try to connect with their two “girls.”

Probably the best acting I’ve seen in all the MCU films was when the Red Guardian Dad is trying to connect with Yelena.  Yelena is angry at Dad and sends him away.  Then Dad begins to sing “Bye, Bye, Miss American Pie,” Yelena’s favorite childhood song, and the range of emotions Florence Pugh shows is outstanding.  David Harbour is also a standout in this film, using a lot of body humor. 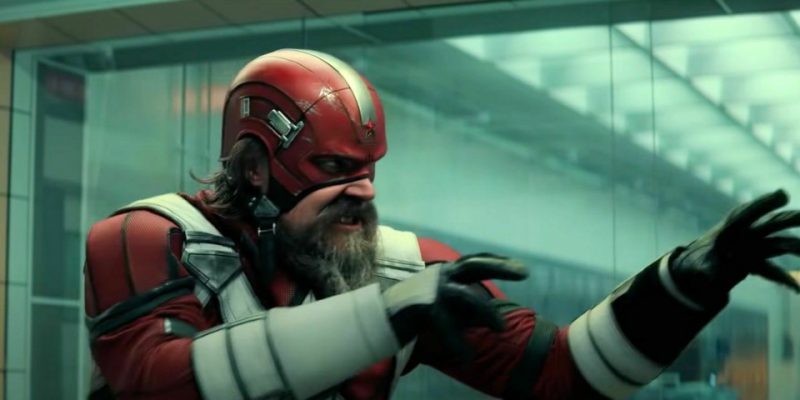 If you stay until the end of the 11-minutes of credits, you see that Yelena is coming back.

Black Widow, another Marvel superhero movie, has a bit more depth than most MCU movies and introduces a new character, the assassin Yelena.

The full list of MCU’s Phase Four releases, including films and TV series. 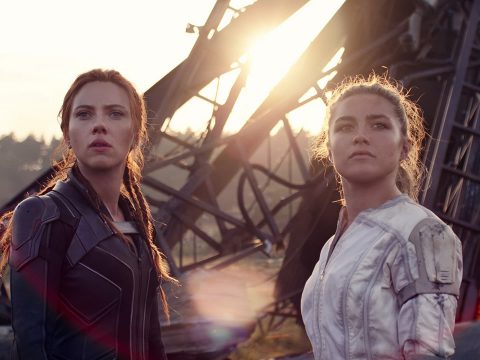 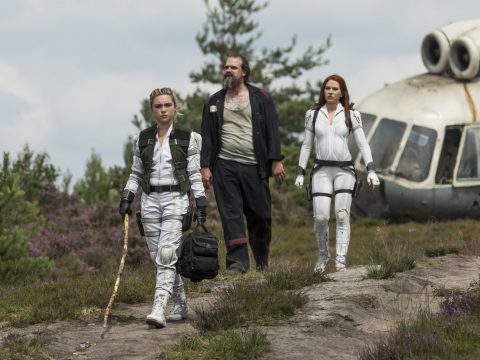 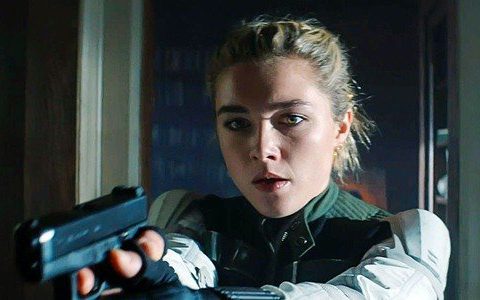 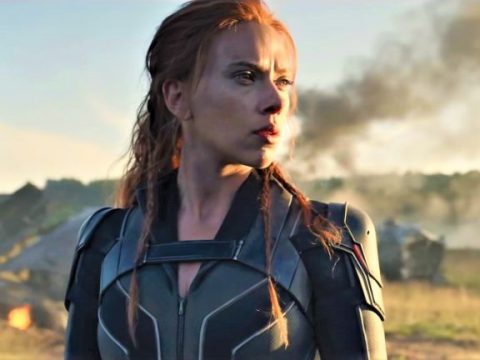 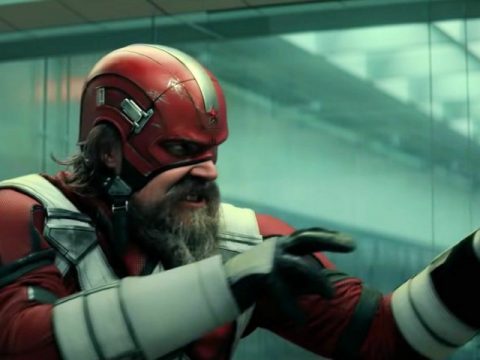