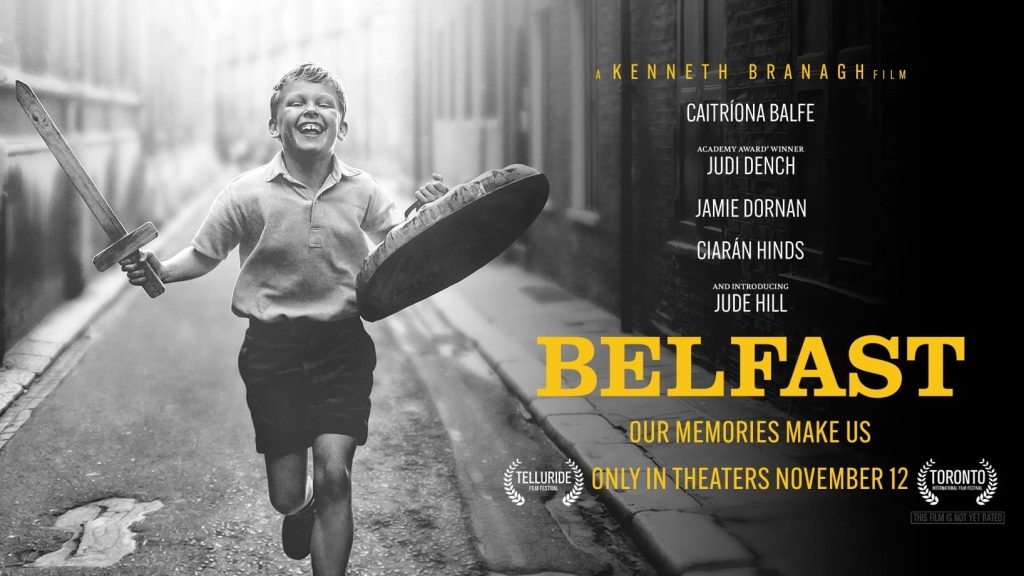 Buddy’s idyllic childhood comes to a sudden end on August 15, 1969, when The Troubles begin on Buddy’s street. The hatred toward the Irish Nationalists (who are usually Catholic and want to be part of Ireland, not England) finally erupts into violence. Belfast is a semi-autobiographical drama seen through the eyes of 8-year old Buddy and his Protestant family at the start of The Troubles. The film is written and directed by Kenneth Branagh, a Belfast native.

In the background, the tight-knit neighborhood fortifies against the rioting Protestant Loyalists to keep the violence off their block. However, the main story is always about Buddy. The new actor Jude Hill does a superb acting job of being 8-years-old and trying to learn about life amid violence and family drama. Belfast has more than violence. The family experiences the wonder of the cinema and theater, which makes sense since this is a story about the writer, actor, and film director Kenneth Branagh.  There is even a wee bit of comedy mainly supplied by Buddy and his cousin Moira (Lara McDonnell), some sentimentality from the grandparents, and a first crush. 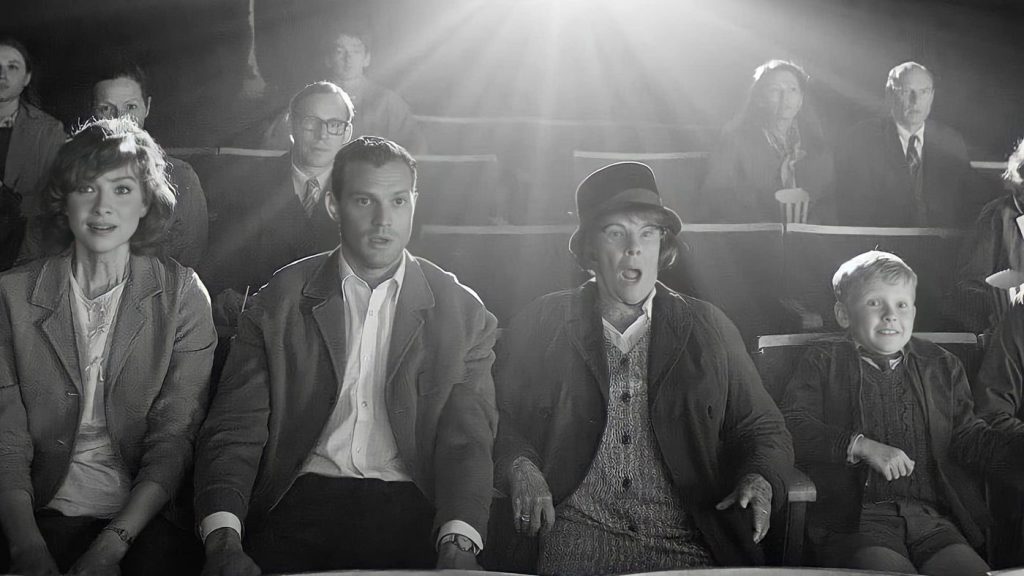 This is Oscar season (Jan/Feb 2022), and the main acting awards will most likely go to Ma (Caitríona Balfe, Ford v Ferrari, Outlander) and Grandfather “Pop” (Belfast native Ciarán Hinds). Caitríona Balfe gives a heartfelt performance while always trying to do the right thing for her children. The best clip, which will probably be seen at the Oscars, is when Ma professes her love for her neighborhood and Belfast a place she does not want to leave. Throughout the film, Ma shows emotions that range from joy with her husband, fear for her children, concern about losing her marriage, being a loving daughter-in-law, and hating the taxman. 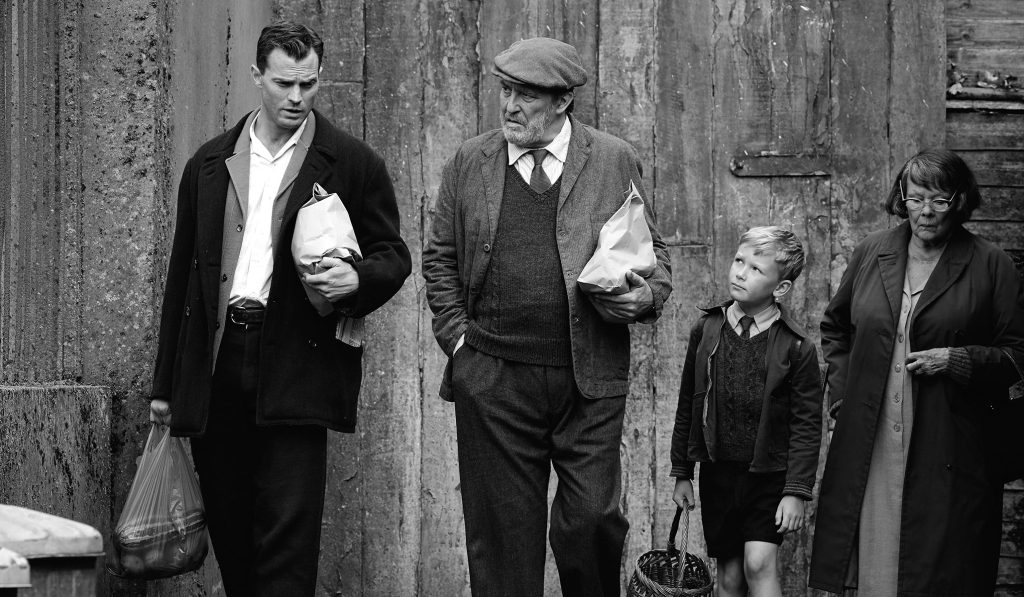 Ciarán Hinds, I’ve read, is the most sought-after support character in films.  Ciarán is solid as the wisdom spouting granddad who guides Buddy through his childhood and reminisces about his own life and marriage. The Belfast native is perfect for the role. “He is full of pretty answers,” says Buddy’s grandma, Judy Dench, who is also Award-worthy although her character is more cautious and sad.

Comparisons are made between Belfast and the 2019 Best International Picture, Roma. Both films are in black and white, both are semi-autobiographical, and both take place during times of unrest. Belfast is much more accessible than Roma. Belfast spends more time developing a heartfelt story, has more in-depth likable characters, and Belfast even has some funny lines.  Roma progresses much slower and spends a lot of energy composing intricate scenes for the camera, which are beautiful but does not make for a heartfelt story.  So do not be fearful of seeing Belfast, it is enjoyable.

Belfast is a semi-autobiographical drama seen through Buddy’s eyes.  It begins at the start of The Troubles, a political disagreement that turned into a 30-year low-level war between the citizens of Belfast. Learn about The Troubles, when do you think it will happen in the US?

Winner of more Audience Awards than any film this year, #BELFAST is "a soaring cinematic triumph." Now nominated for a SAG Award for Best Ensemble Cast.

See the film in theaters and on demand now. pic.twitter.com/NmtI4vc4wH 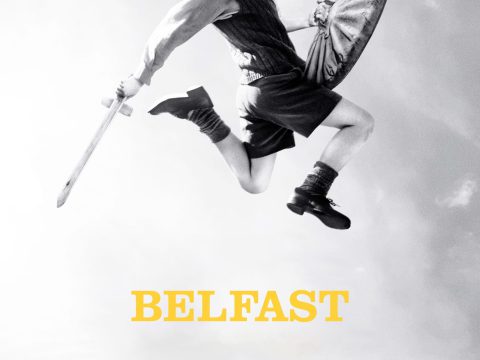 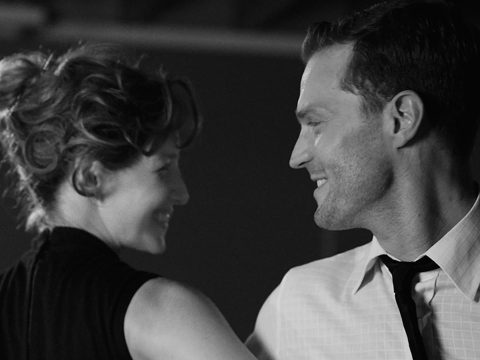 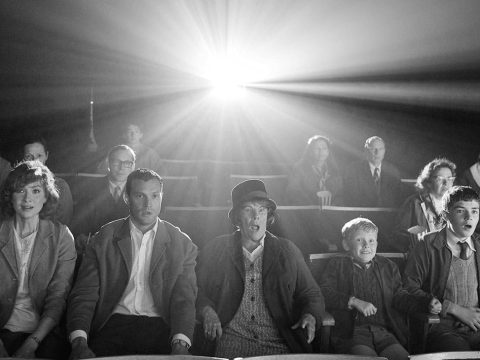 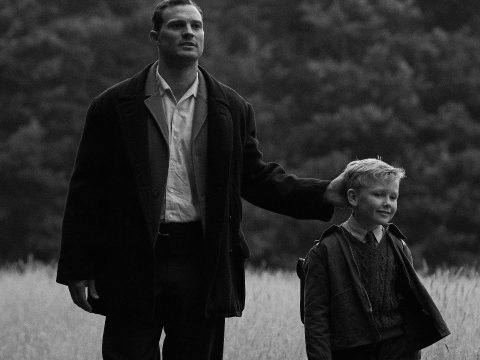 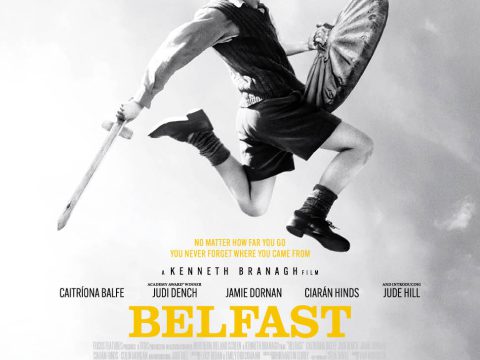 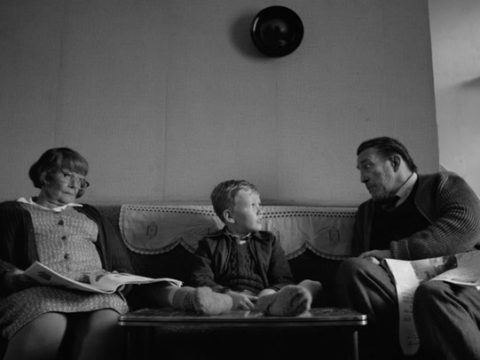 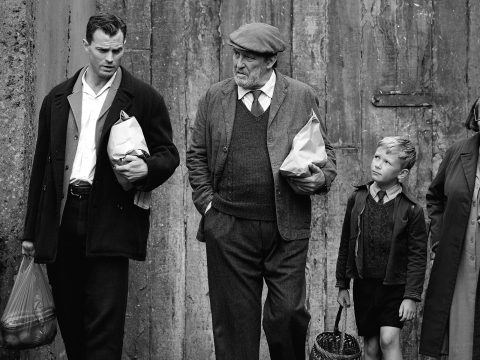 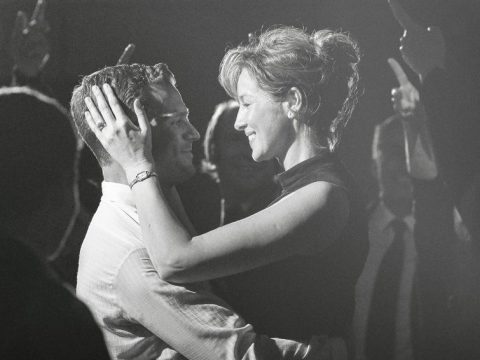 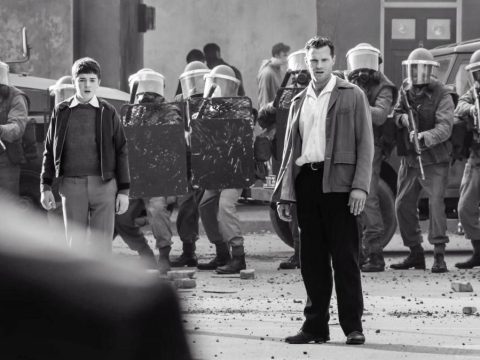 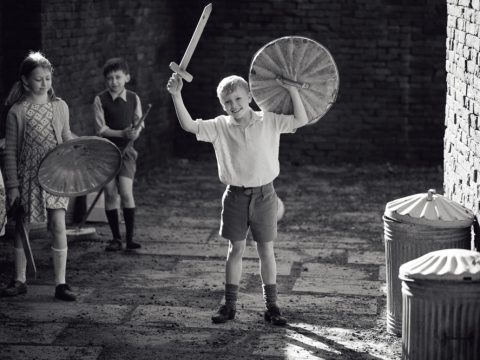 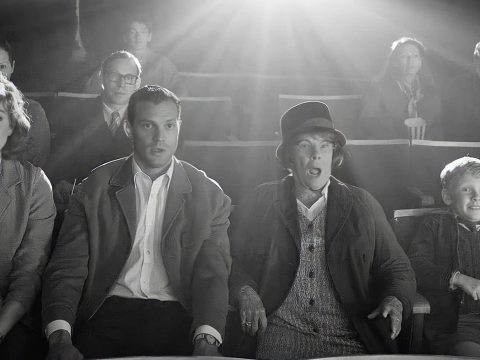