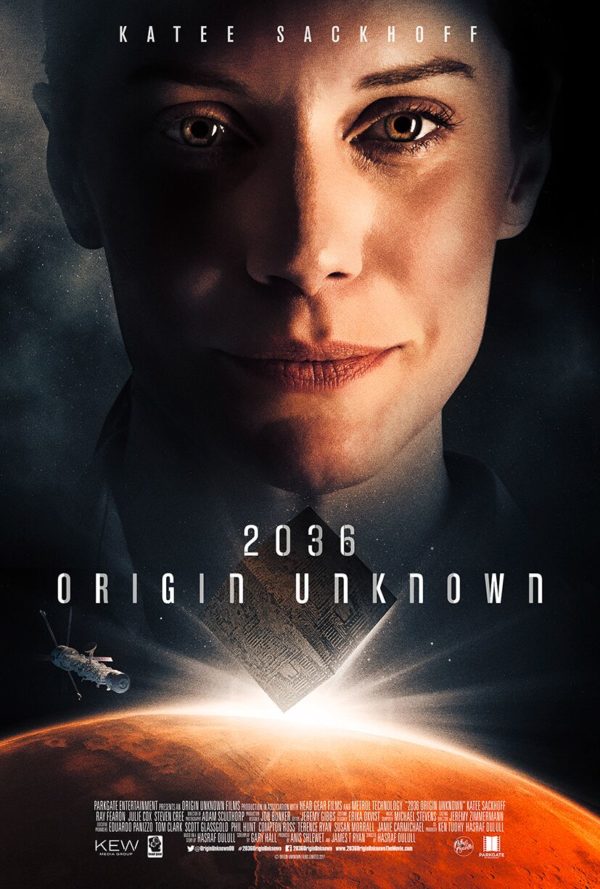 2036 Origin Unknown is a small sci-fi movie that makes a large statement about Artificial Intelligence and the future of the world. This is really a one-women show, starring my favorite sci-fi person, Portland, Oregon borne Katee Sackhoff (Battlestar Galactica, Longmire, Riddick, Tell, Oculus, Sexy Evil Genius, Girl Flu, Another Life). The movie shows the acting ability of Ms. Sackhoff since the entire movie is with McKenzie (Katee S.) and ARTI, the AI orb. States up front that new AI discoveries have created technologies that allow a Mars exploration with no support staff, which explains why there are only three characters in the entire movie. 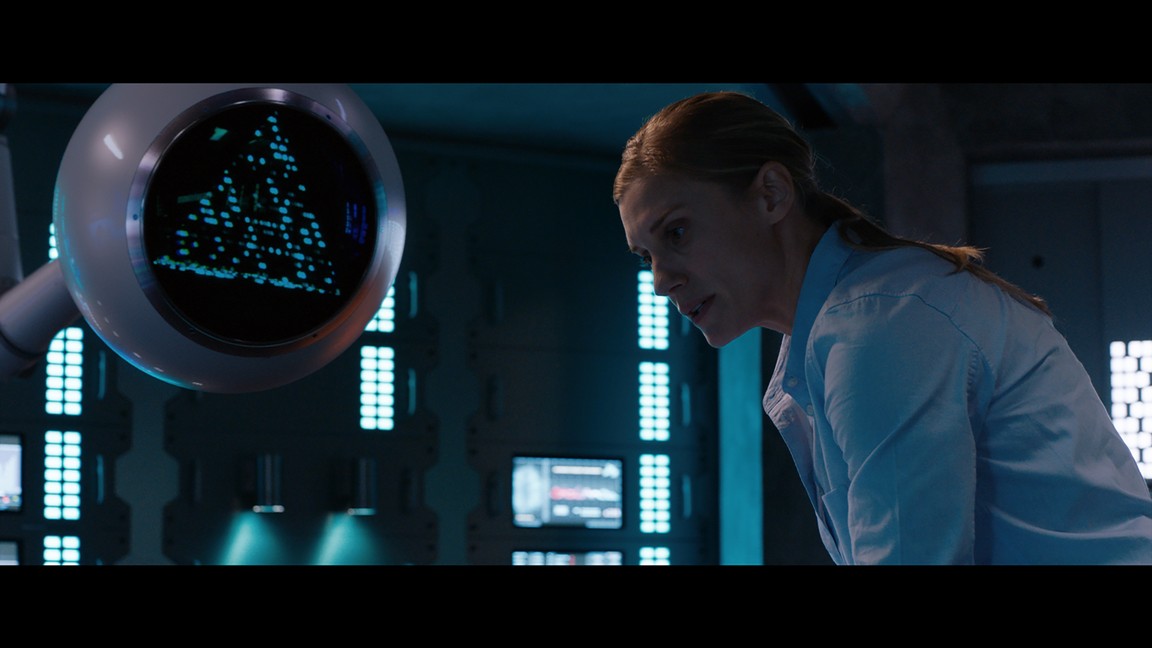 New instant communication between Mars and Earth really speeds up the plot. Don’t expect the newest special effects but the effects are enough for a small movie. Supposedly it was filmed in 7 days and Ms. Sackhoff was wearing a similar “cowboy” outfit as her role in the Wyoming-based Longmire, not a very sci-fi look. This was probably a rehearsal for her new Sci-Fi Netflix series, Another Life.

Hard to follow, but ARTI appears to have made all the recent discoveries using alien technology.  The aliens finally get control over ARTI – which may have been Katee’s fault while she was crawling around beneath the ship – and once in control ARTI destroys earth since mankind is hateful and fighting all the time.  ARTI kills Katee, but, brings her back as a look-alike Katee AI.  Using the cube, they begin to explore the universe by some unexplained travel technology. 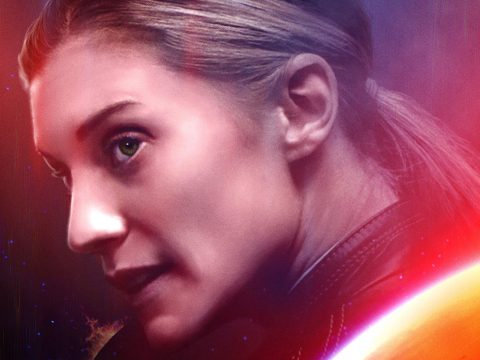 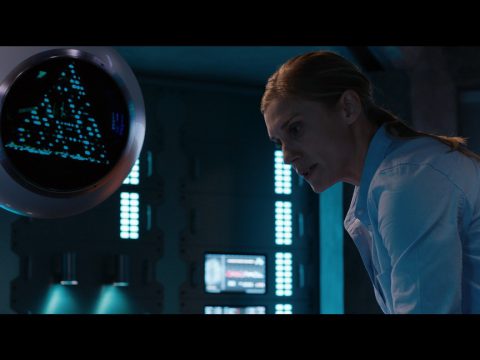