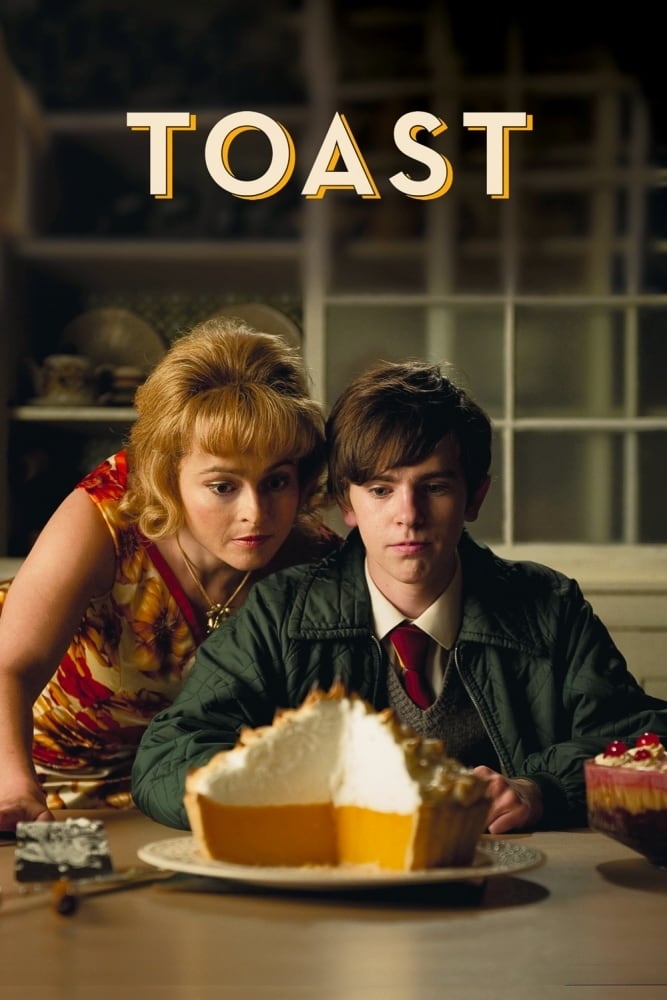 Nigel Slater the food writer is a big thing in Britain.  He is “a most highly regarded and best loved food writer and television personality.” He’s a nobody in the US.  Most movies are only 90 minutes, so while the wife was out shopping for Thanksgiving (I offered to go) I watched this random free English movie set in Wolverhampton, England taking place during the messed up, and it really needed to change, 1960’s. 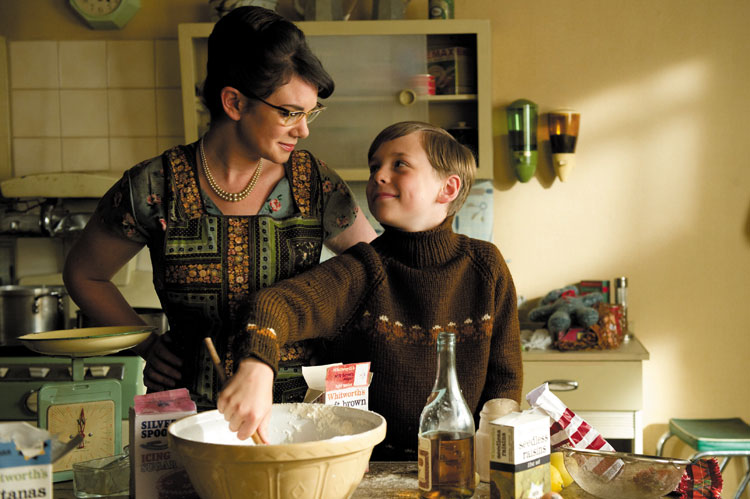 Nigel’s perfect, but ill Mom can’t cook so she boils vegetables in the can for dinner. When things don’t work out she makes toast, which is the only thing Nigel likes, “Once you’ve bitten through that crusty surface to the soft dough underneath ‘and taste the warm, salty butter, you’re lost forever.” That’s about the only pleasant line in the movie. 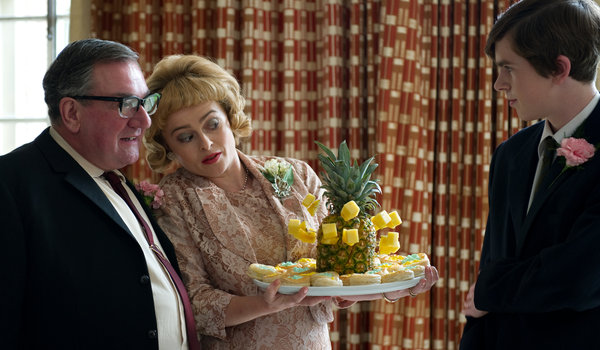 The only interesting or bright spot in this movie is the mean Mrs. Potter, the new step-mother, and Nigel competing to see who can bake the best lemon meringue pie to impress the Dad, although, on second thought, it’s not a bright spot, it’s just more bullying of Nigel.

Nigel’s life keeps getting worse until he meets an older boy who instills a little confidence in Nigel, giving him the idea that he can change his own life.

The actual food writer Nigel Slater was in the last scene – woohoo. The music was mostly Dusty Springfield from the 60’s, a good soundtrack for a mostly sad, no just plain sad movie; unhappy but watchable.

then your Daddy dies too.

Then you take Home Ec, while still in High School.

Then you bake a pie, a lemon merangue.

Kiss a boy, but he goes back to school.

Makes you pack your bags, and leave home for good.

You find a job, cooking food.

Then you smile at the camera, it’s the first time you smiled,

Then the movies ends, Nigel who? 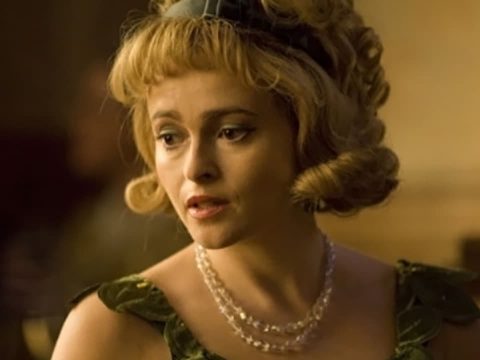 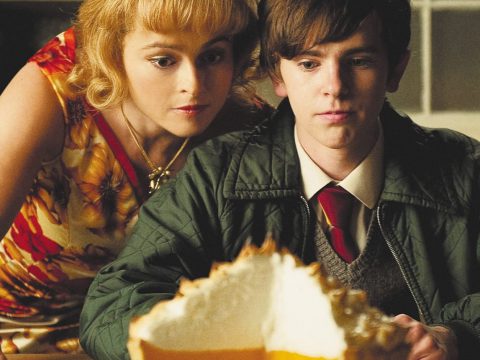 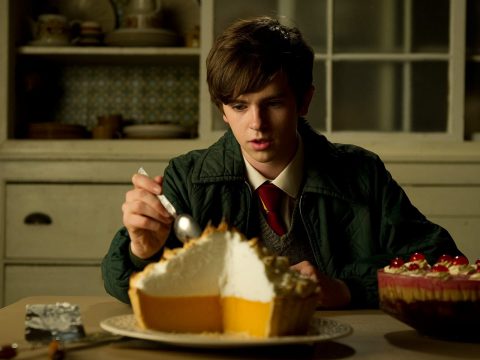 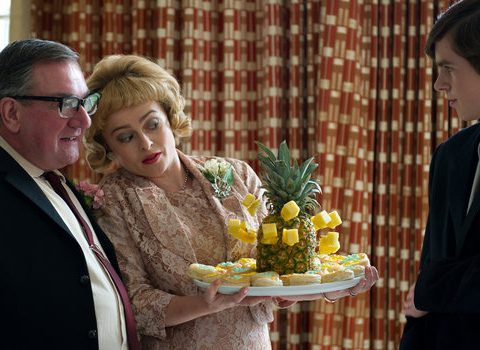 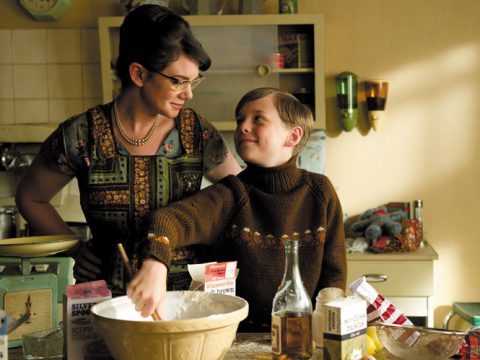 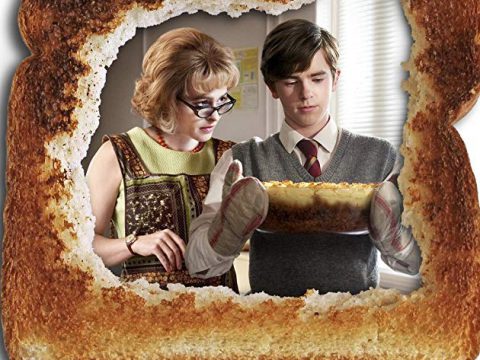