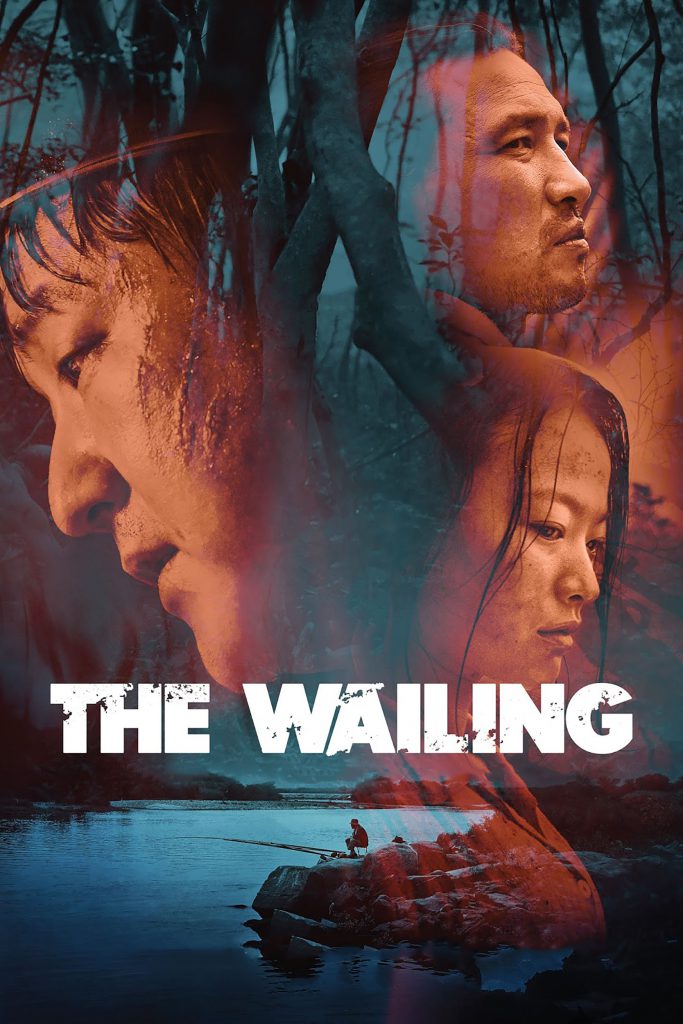 Not the brightest nor the bravest nor the fittest police office in a mountainous village in South Korea investigates murders performed by people covered with rashes and boils in The Wailing a horror/mystery film. Is it a disease, or is it something else, something more horrific? A two and a half hour movie in Korean and Japanese with English subtitles. The daughter of the police officer becomes infected with the rash and boils and he finally begins to aggressively investigate the murders, although he is still inept.

Suspicion is cast upon certain people, a shaman is called to drive out the spirits, a Catholic Priest and Deacon get involved, and it rains a lot. The copious blood is usually only seen in bloody crime scenes. Very watchable movie, the dialogue is short and easy to read and follow, good acting by the bumbling police officer and his young daughter, and there is just enough mysticism and doubt to make it interesting, although there is way more mystery than horror. Much discussion will transpire if you wish to figure out what it all means, you probably won’t get it right. 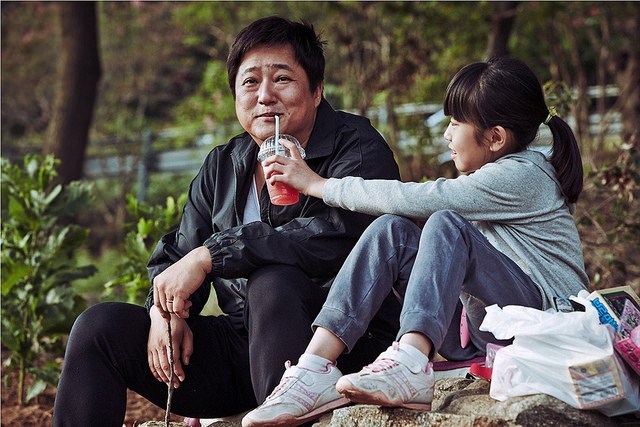 The Biggest Spoiler: The Ending
How does it end? Good question. A search online theorizes several meanings to the ending, none of which matched my theory. By Internet consensus the meaning and the ending is as follows: The Japanese guy and the Shaman are evil and working together to capture souls as represented by photos of the victims. The Woman in White is Good and is trying to prevent the capture of the souls by using a plant that would dry into skulls if the save failed. Mushrooms are probably the cause of the rashes and boils. The Woman in White tried to save the Policeman’s daughter, but he defies her, enters the home too early, and the daughter kills the Mother, Grandmother and then wounds and probably kills the Dad (the inept Policeman). 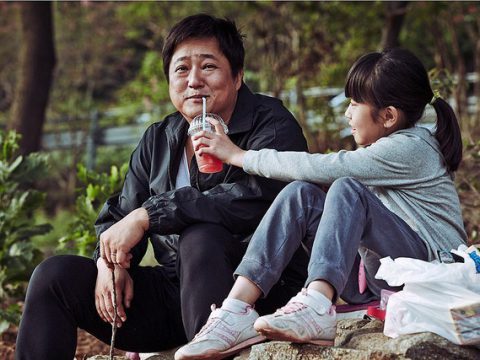