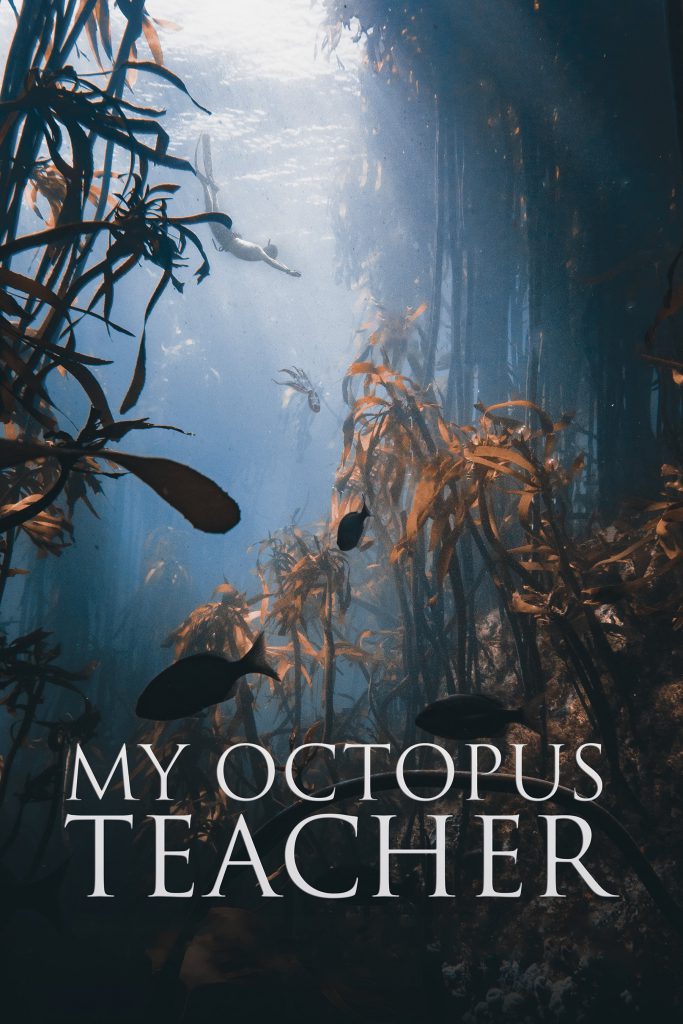 Craig Foster is a South African film director, producer, and cinematographer, directing documentaries about Africa since 2014.  Craig grew weary of working and retreated to his childhood home in South Africa. He began to free dive in 48 degrees Fahrenheit water with a snorkel. In a 200 meter sheltered patch of kelp forest, Craig meets and begins to visit the same octopus every day for a year.  Eventually, the octopus becomes accustomed to seeing Craig, first touching Craig, then swimming with him, and maybe even playing.  At some point, Craig admits that he falls in love with her (the octopus). 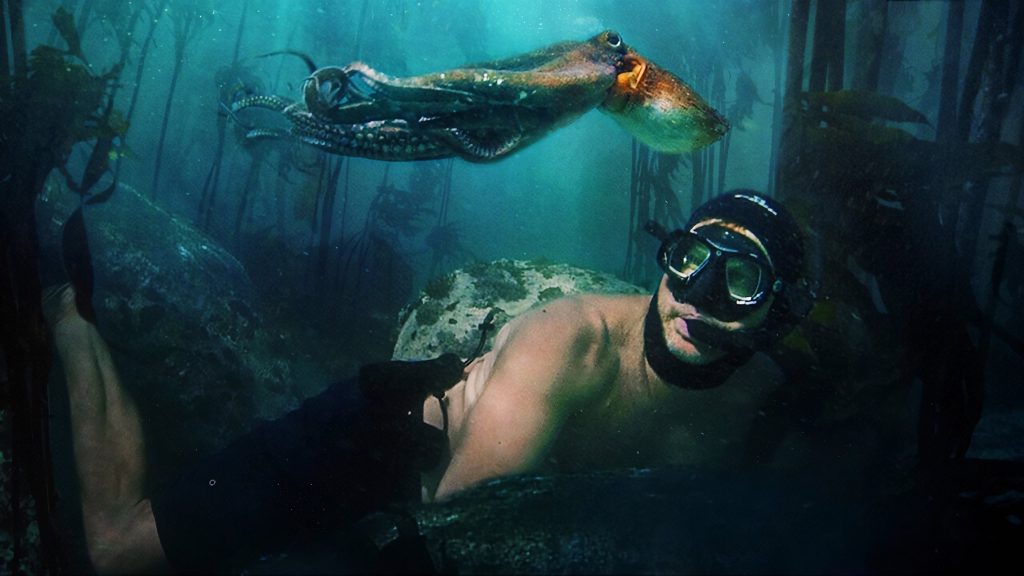 Sounds stupid, right.  However, Craig Foster’s soothing voice and the beautiful underwater shots in the kelp forest make the film mesmerizing.  It’s just Craig Foster sitting at his kitchen table describing her activities as you view underwater shots of her environment.  Craig doesn’t dwell on scientific data. He explains what is happening.  Getting her to come out of her crevice and touch Craig brought up long discussions of trust.  You watch her feed and flee and protect herself; you eventually start hoping she says alive.  When danger intrudes in the form of a pyjama shark, the fight becomes personal, thrilling, and even hurtful.  I wouldn’t say you grow to love this octopus, but you care.  You begin to think of the octopus as she, not the octopus.

Even though My Octopus Teacher won’t change your world, this documentary, octopus romance film is very peaceful and relaxing. Peaceful until the shark chases this poor little octopus through the kelp forest. 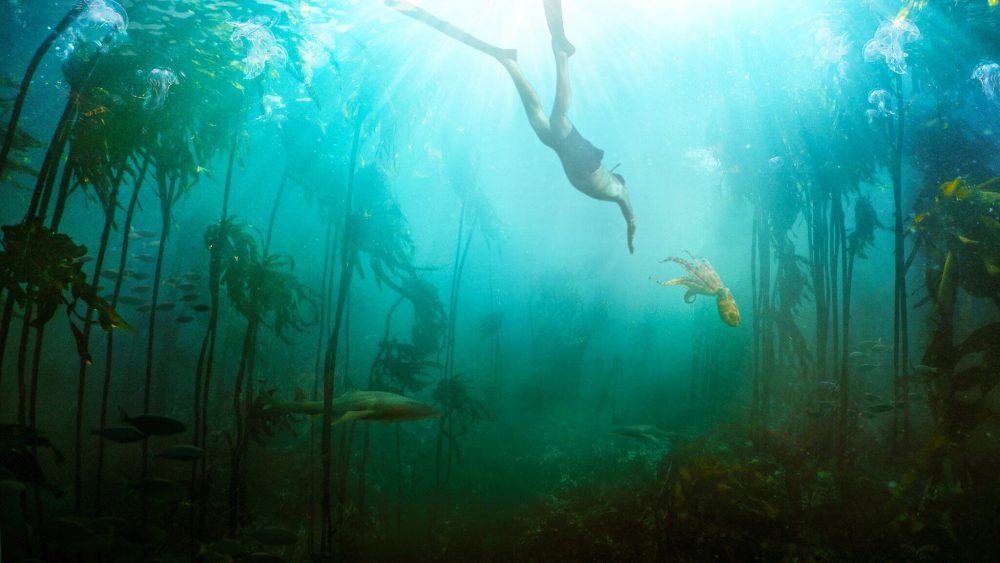 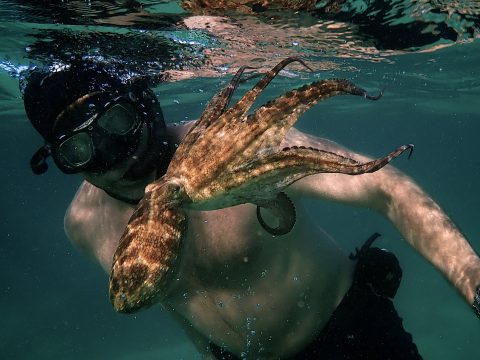 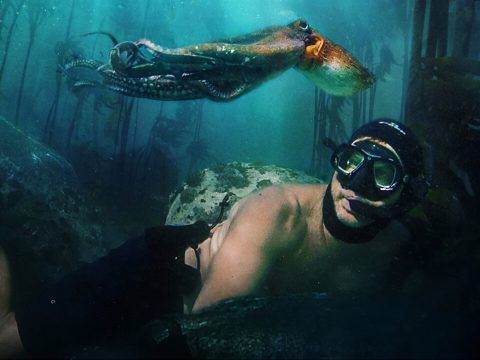 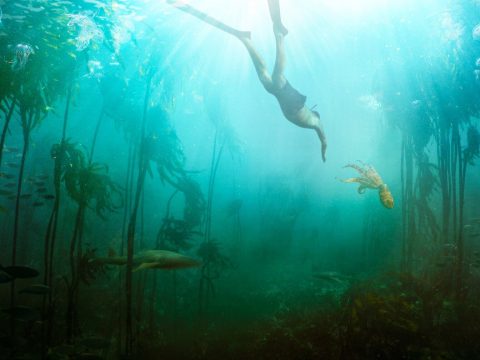 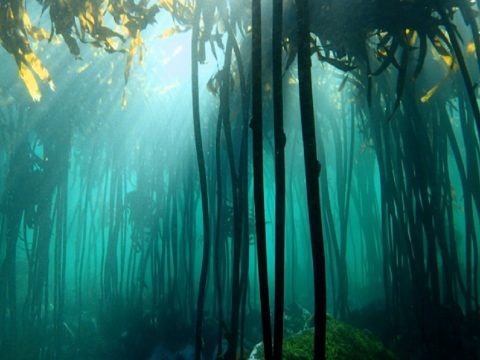