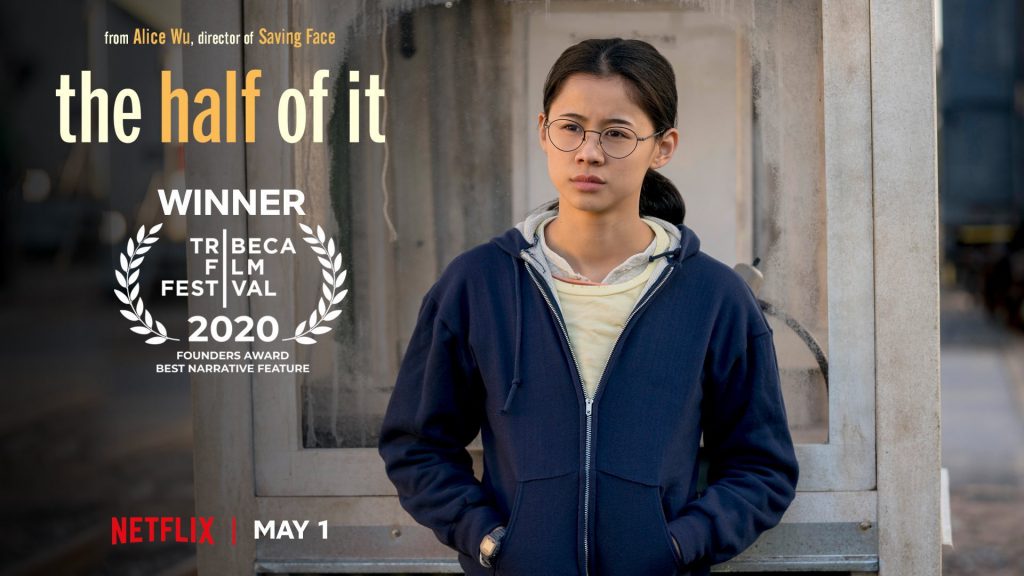 THE HALF OF IT

The Half of It is an adorable coming-of-age comedy-drama from Netflix about a high school senior dealing with her last year at home and starting to discover herself.  Written and directed by Alice Wu, whose first movie Saving Face – done 15-years ago – was her own story about coming out in the Chinese American community.  The Half of It is a similar story before she came out.

Ellie Chu (Leah Lewis) lives with her father in the small rural fictitious town of Squahamish, outside Seattle, Washington. 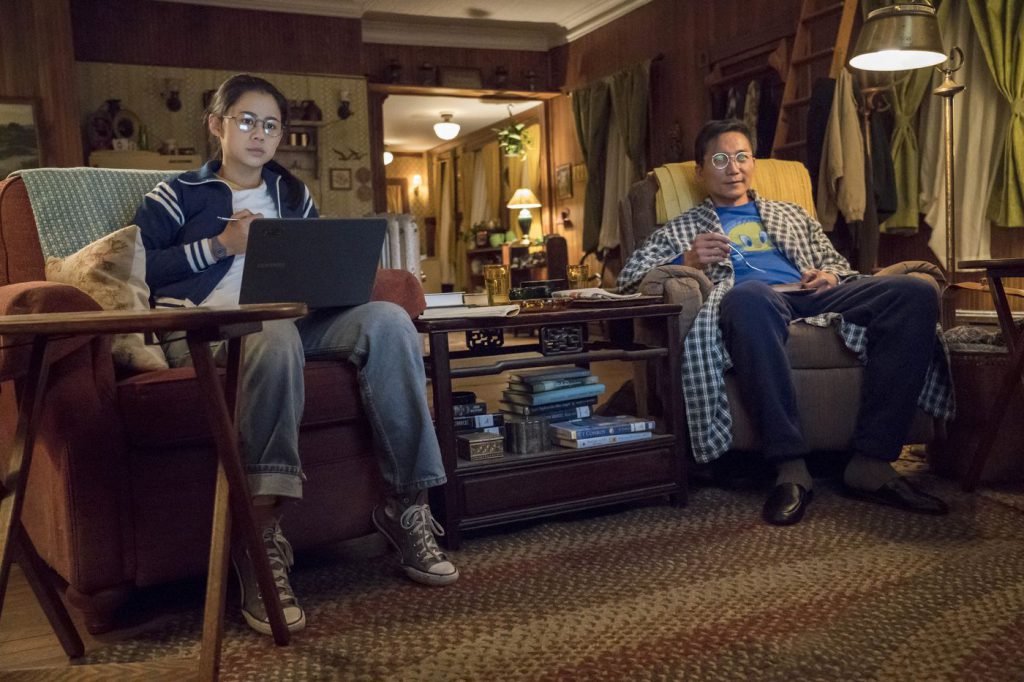 The loner Ellie earns money by writing papers for her fellow students.  Paul Munsky (Daniel Diemer) asks Ellie to write a love letter to Aster Flores (Alexxis Lemire), a girl that Ellie is also secretly crushing on.  So begins a  journey of self-discovery not just for Ellie but also for Paul and his girlfriend Aster.

It is easy getting lost in the developing friendship of Ellie and Paul and the conflicts with Aster.  If you don’t dig too deep, it is a fast-moving story with several enjoyable storylines and likable characters. 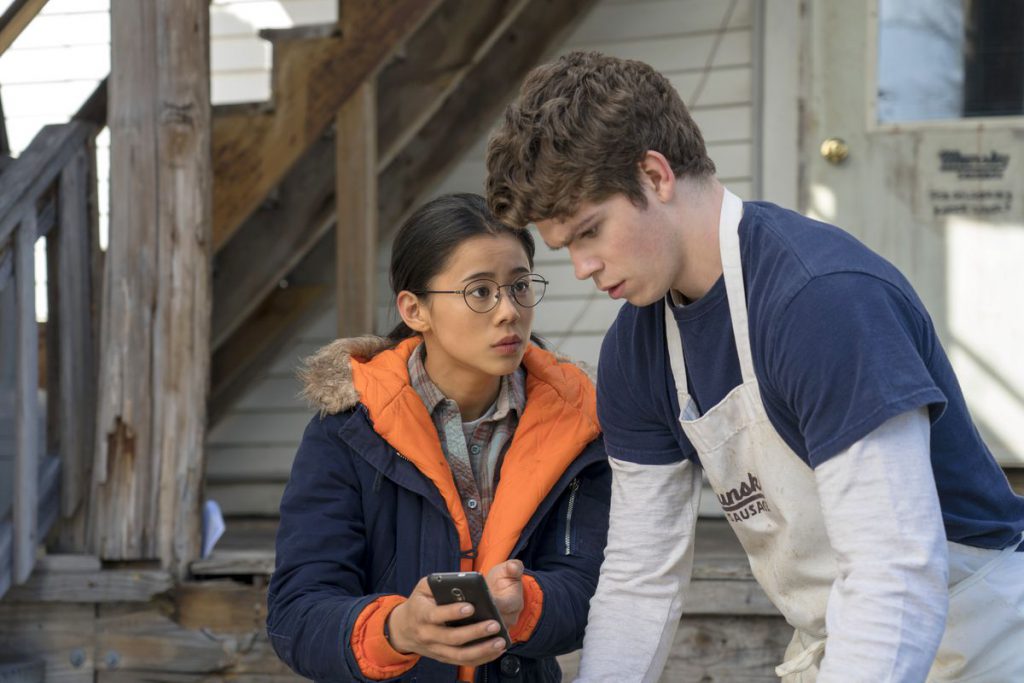 However, the reason it moves so fast is that the 17-year old Ellie is not acting 17.  The way she thinks and acts like the mind of the 50-year old Alice Wu, who wrote the movie.  If The Half of It was a story about a 50-year old Asian American working in an all-white company  it would be more believable.  Ellie is smart, but her wisdom does not fit her age.

I’m trying to find some good: The Half of It did briefly touch on the problems with being Asian American in rural America, at least, the problems for her father, Edwin Chou (Collin Chou).  Ellie’s father, even though having a Ph.D. from China, could not be promoted on account of the language issues.  But, I did not see Ellie suffering very much, at least not more than everyone suffers in high school.  She is a cheater, writing essay papers for fellow students.  Lucky for Ellie, her teacher allows Ellie to continue writing essays for the students to keep their grade point average up.

The Half of It is an adorable coming of age comedy-drama from Netflix.  The film will help you pass the time quickly and not be offensive but won’t be too memorable either. 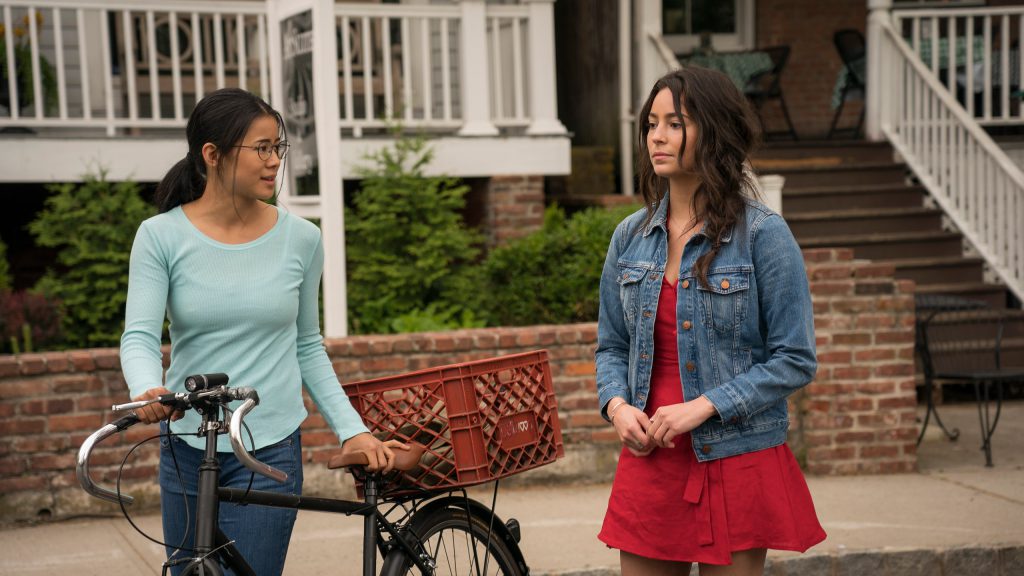 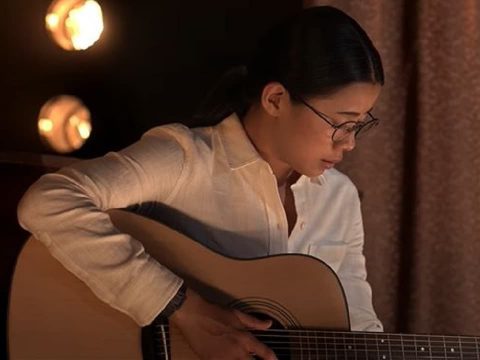 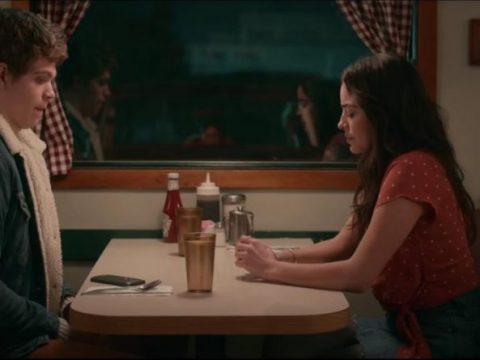 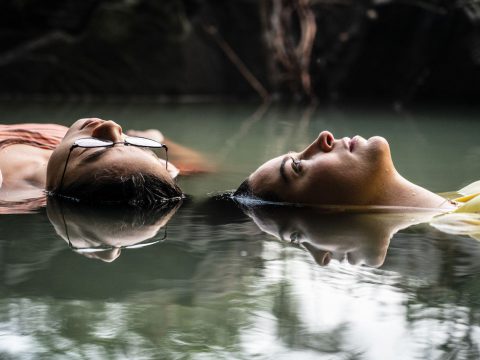 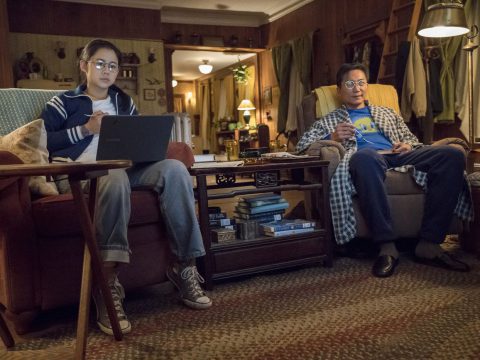 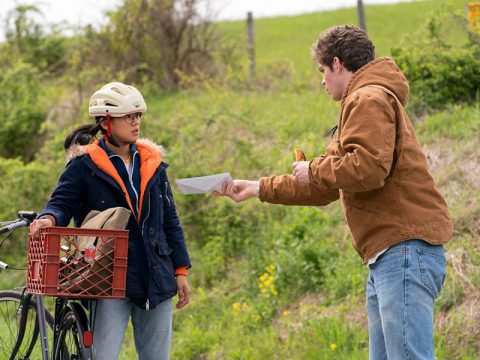 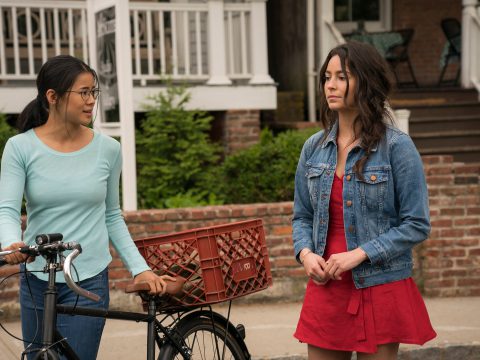 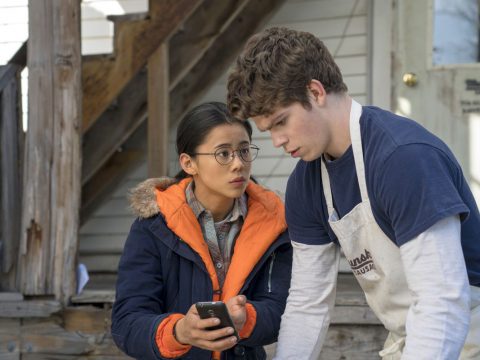