All based on a lie. 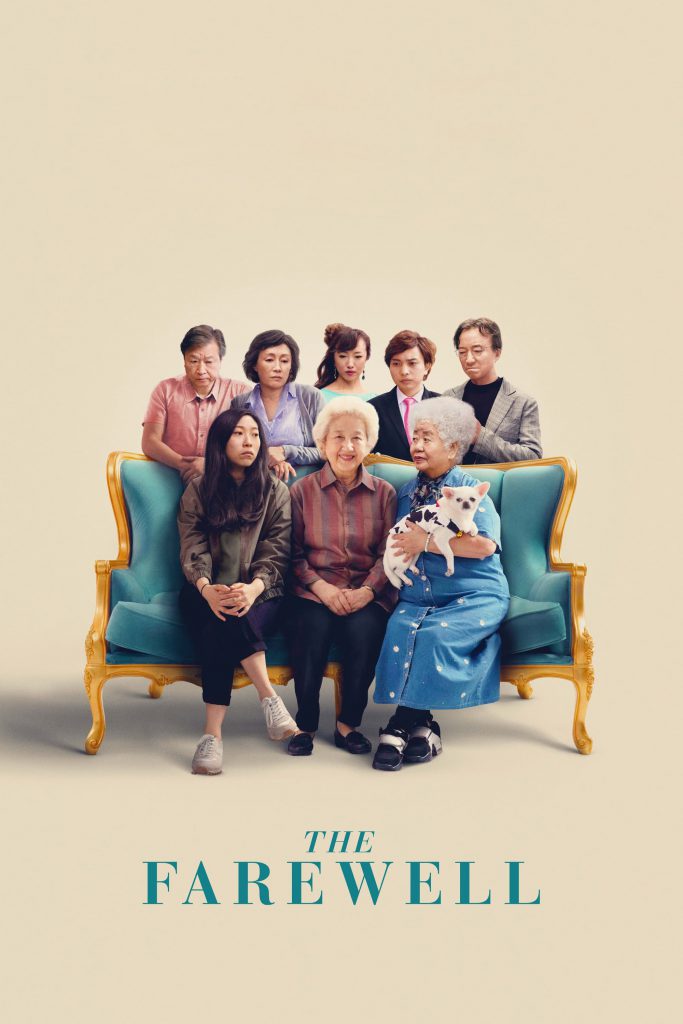 Billi (Awkwafina) lives in New York City studying to be a writer.  She learns from her parents Jian (Diana Lin) & Haiyan (Tzi Ma, Skyscraper) that her grandma, her Nai Nai (Zhao Shuzhen) has cancer and is near death.  The culturally acceptable thing to do in China is to lie and not tell Nai Nai that she has cancer and is dying. Why?  So Nai Nai doesn’t worry.  The family arranges a wedding as an excuse to get the family together.  The whole family goes to visit to say goodbye to Nai Nai. Only Nai Nai does not realize what is happening. 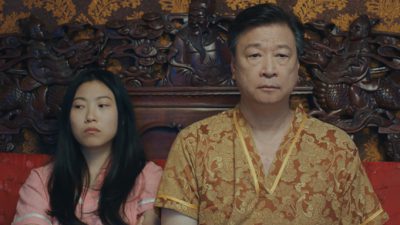 All the reviews for The Farewell – Lulu Wang’s (writer & director) comedy drama – have been positive.  The Farewell has a 99% rating on Rotten Tomatoes – 99%.  The Farewell was the featured film in the closing night Gala at the 400 film SIFF (Seattle International Film Festival).  There is really nothing wrong with The Farewell.  The film is entertaining.  The characters are enjoyable and some are well developed. Also, the star, Awkwafina, is great and pulls off her first dramatic role very well.

However, this is a clash between the younger versus the older generation for an event everyone will experience some day, illness & death. Awkwafina is the perfect person caught between the two generations.  The artistic alternative Billi could have rebelled, explained, fought, worked out a compromise.  Instead, Billi just concedes and goes along with the old Chinese culturally acceptable lie.  With the high expectations I set, I wanted to be moved. I was prepared to laugh, to cry, to feel something. But I wasn’t moved, I was entertained, but not moved.

A few lines of dialogue explain away the lie.  I did not accept the explanation.  Most importantly, Billi should not accept the brief explanation of the Chinese lie.  This is also a comedy, but the funniest moments are usually making fun of Chinese traditions and/or mannerisms, making it uncomfortable to laugh. 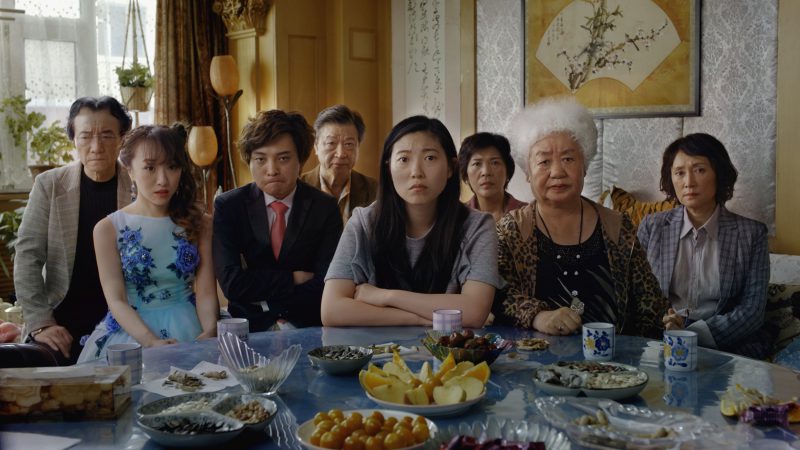 As part of the arranged marriage party it is sad to see Nai Nai’s oldest son Haibin (Jiang Yongbo) bare his soul and cry during the party. Unfortunately, Nai Nai is not even aware that this could be the last time he would speak or see his mother.  That’s sad, or maybe I am thinking too much, or too culturally different. 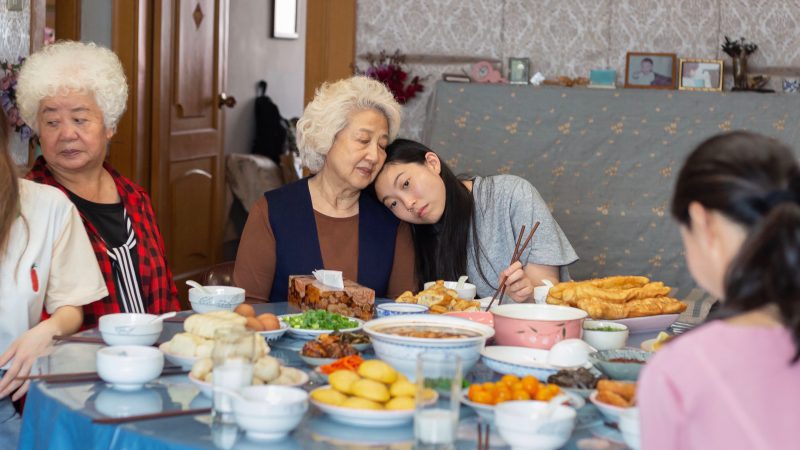 To repeat, The Farewell, a comedy drama, is a fine movie.  Awkwafina does well in her first dramatic role.  Previously, Awkwafina has played small scene stealing characters in Ocean’s 8 and Crazy Rich Asians.  Now, she is far from her rapper beginning, and even farther from her most popular song on YouTube “My Vag.”  She is fun to watch even if she did capitulate to her movie parents and the old culture and do what she thought was the wrong thing – lie.

The Biggest Spoiler: The Ending
Everyone says their goodbyes and goes home.  Back in New York, Awkwafina is feeling good about the whole thing.

In ending, Nai Nai is seen in a recording, six years after the party.  Nai Nai is still alive!  WTF 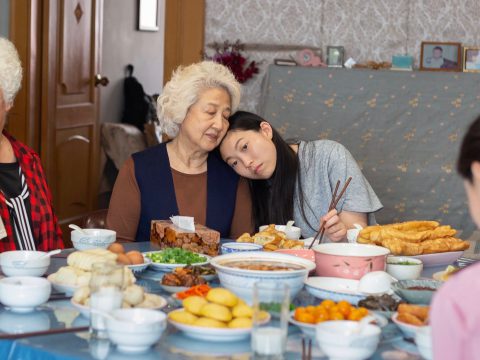 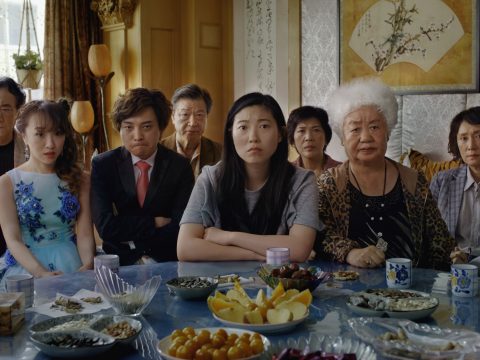 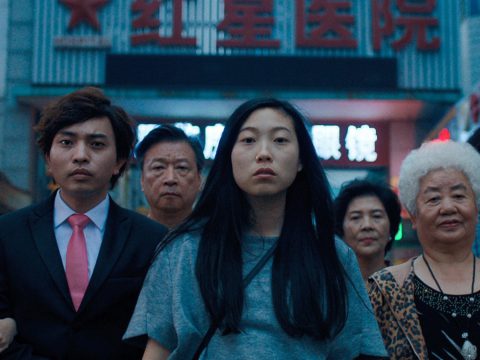 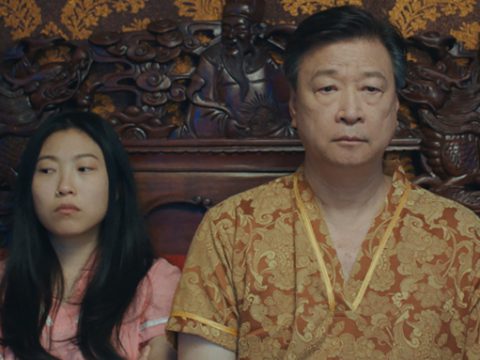