The Body Remembers When The World Broke Open 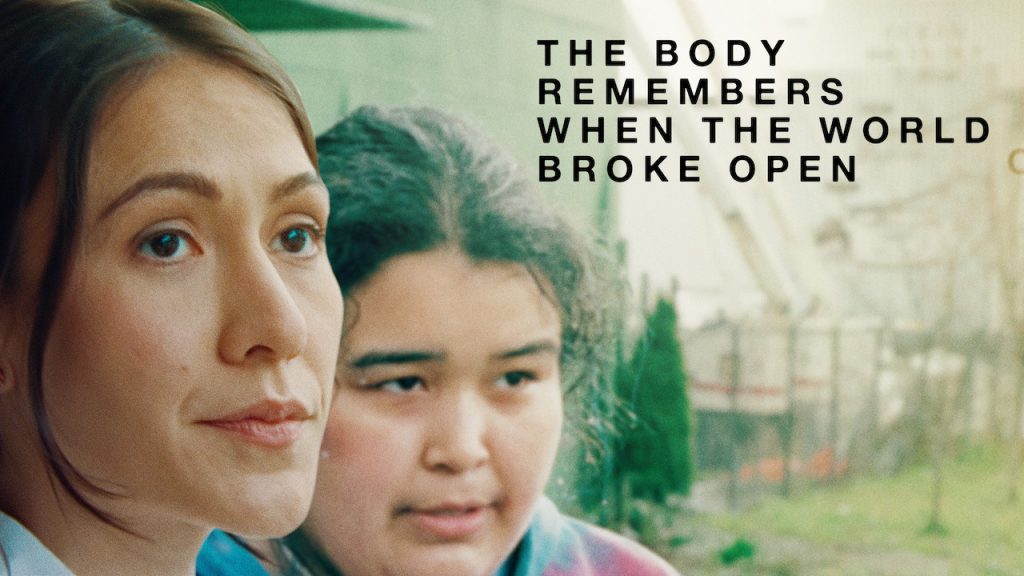 THE BODY REMEMBERS WHEN THE WORLD BROKE OPEN

The Body Remembers When the World Broke Open is a painfully slow real-time Indie drama featuring two First Nation women filmed in East Vancouver, B.C.  Although painfully slow, it is a significant film for several reasons and worth watching if you go to movies for more than just action, comedy, and sex, none of which are in The Body Remembers. 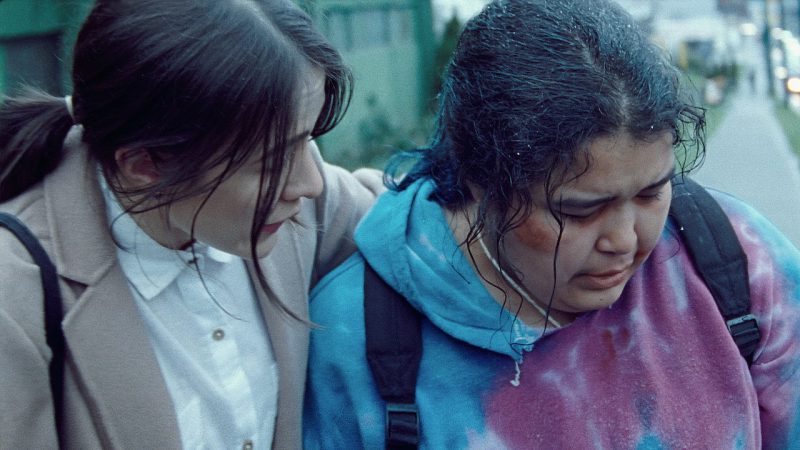 This is a personal and intimate story about a victim of domestic abuse.  One can dive deep, as some reviewers have done, and try to relate this to colonization of First Nations and gentrification of neighborhoods at the expense of the original occupants. However, I am not First Nation and did not relate to this film like that.  For me this was two similar women growing up in two different realities in the same neighborhood.  The difference in class, education, and skin color created different women with different needs, strengths, and problems.  This is a universal story not special to First Nation women.  This story could happen in any neighborhood, in any city in the world.

Rosie (Violet Nelson, first time actor) lives with her boyfriend in his mother’s house and is in the last trimester of her pregnancy, she thinks it’s a boy.

Aila (pronounced I-la) (Elle-Maija Tailfeathers, co-writer & co-director) is married but you can never quite figure out if she is happy, but she is anxiety ridden.

Aila finds Rosie barefoot and bruised on the street with her violent boyfriend shouting at her from a block away.  Aila takes Rosie home with her to help.

After opening scenes showing vignettes of the two women, the final hour and thirty minutes is one continuous scene from the time the two women meet until the resolution of the drama at the end of the film.

There are technical difficulties in a no-cut, real-time Indie movie.  The sound is variable, distant, with a lot of city sounds.  There are long stretches of silence where the looks on their faces tell the story.  Also, a lot of time is spent following people, sitting in cabs, opening doors.

An essay by Billy-Ray Belcourt lends its name to this movie; read the essay here.  If someone understands this essay please let me know, I don’t have a clue. Maybe I shouldn’t be writing a review for a movie whose title is borrowed from an essay I don’t completely understand and cannot relate to.

The Body Remembers is more than just a painful Indie drama – when viewed in one sitting – it is emotionally draining.  Aila is generous, sincere and gives all her energy to help; and what does she get; Aila constantly butts into the brick wall that is Rosie.  Rosie is confused, overwhelmed, guarded and always looking for ways to take from Aila to survive, to get some cash.

Throughout, there is subtle angry and distrust at what Rosie perceives as Aila’s better education and standard of living; Rosie has a difficult time accepting help and changing to help herself.

Like life, the movie just keeps happening and it does not get easier.  Changing is hard, solving problems is hard, helping can be hard; life can suck at times no matter what your nationality. 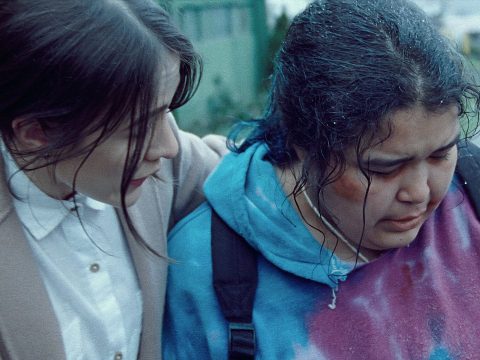 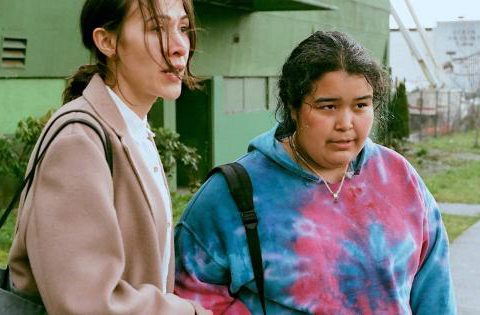